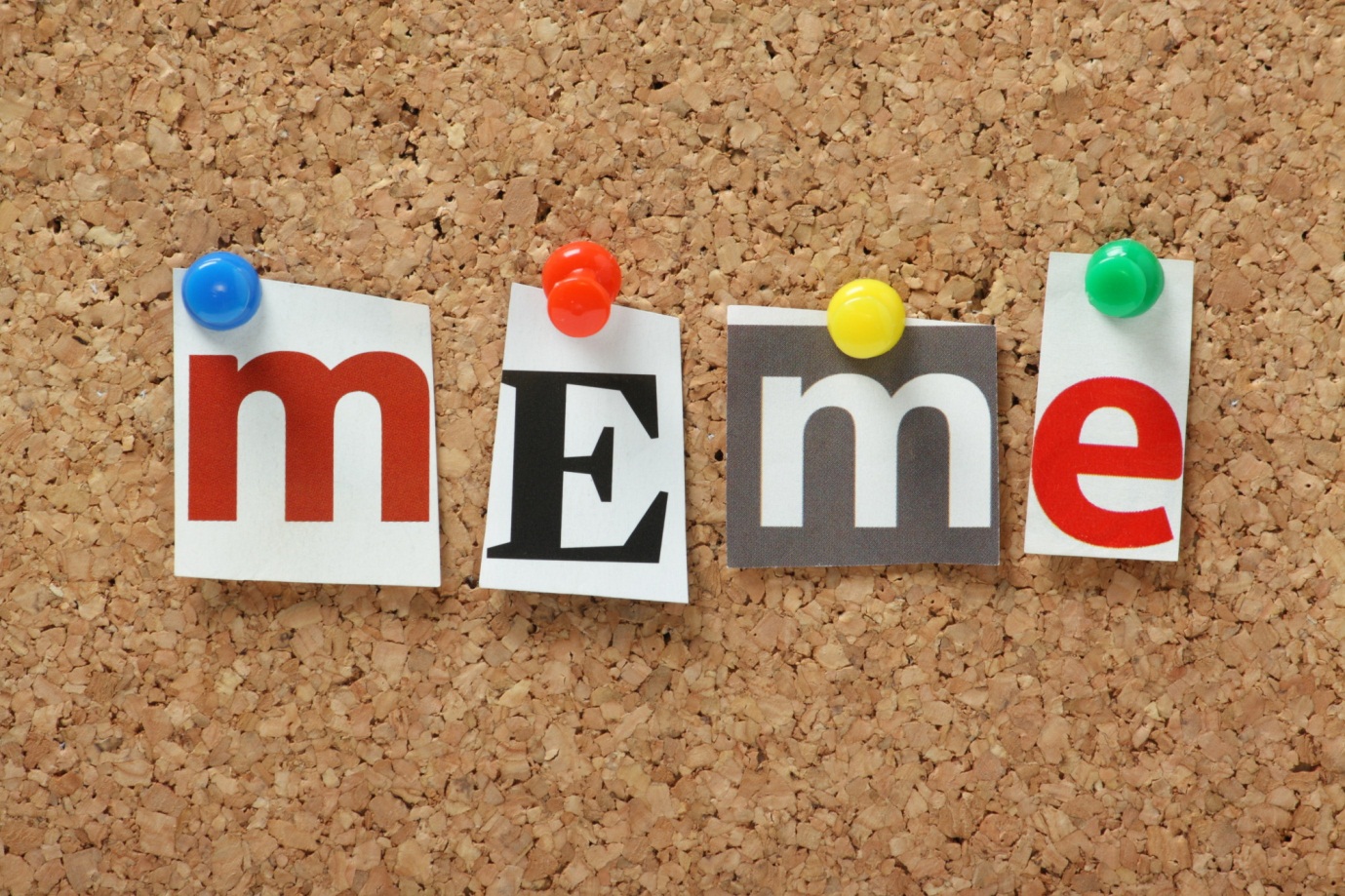 Do you believe in meme magic?

If not, then you may want to reconsider your position. Real-world events, like Donald Trump’s election, happened as a result of social media. When thousands (or millions) share a funny meme, it changes and dictates reality!

If you want to get your message out to the people, creating memes is the way to go about it in 2022. But, how can you achieve your viral meme goals? It won’t be easy!

Read on to discover the top four elements that you should include in a good meme.

1. It Captures a Trend in Motion

There are tons of types of memes out there, but one factor remains constant with viral ones. They all capture a trend in motion! When something’s trendy, everyone’s attention is on it.

Capitalize on those trends by making a good meme at the right time, and it has a better chance of going viral. Plus, if the news story is big enough, people will want to share their opinions. If your meme captures their feelings, then they’ll share it.

When it comes to creating memes, making them relatable must be a top priority. When a viewer relates to a meme, they’re more likely to engage with it. They may like, comment, or even share it.

This engagement is a goal because it’ll help spread your meme and get it going viral.

If viewers can’t relate to your meme, then it’ll get ghosted and fade into the background.

One easy way to make a meme relatable is to use a common meme character or joke. Use a meme generator to slap some unique text onto a common meme background. Once you do, most people will understand and get the joke.

One misspelled word or phrase can derail your meme. That’s because most people don’t want to share a meme with spelling or grammatical errors. It reflects poorly on them.

Not only that but you’ll also have to deal with a plethora of comments from online grammar experts, too.

4. It’s Viewed by the Right Audience

Even the most glorious memes will get overlooked if they never get seen by the right people. Get ahead of this problem by sharing your meme with the right audience. Join groups, Reddit threads, or other places where your target audience frequents.

The right audience will respond to the right memes.

Will Your Next Funny Meme Go Viral?

A funny meme is a work of art, but a viral meme is forever altering people’s perceptions. The best memes exemplify all the qualities listed above. They also become a part of internet history.

Whether you’re hoping to build your brand or personal profile, a popular meme will help.

Are you looking for more tips and advice to help you make 2022 your best year yet? If so, then we’ve got all the content you need right here. Head over to our entertainment section now to find more of our exciting content.