Couple Adopted Little Girl And Were Really Happy, But When She Started To Speak In English The Real Truth Came Out

Many Americans are turning to overseas adoption to fulfill their visions for their family. Although they have good intentions, they are guided by international adoption agencies to find children who need homes. One Ohio couple went through this process believing they had found a daughter who would complete their family. Little did they know she had a terrible secret. 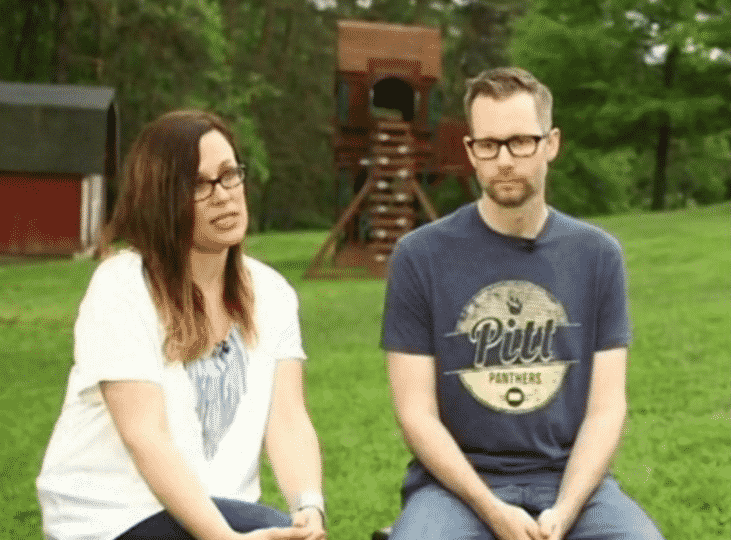 When Adam and Jessica Davis decided they wanted to adopt a child, they were overjoyed. They already had four children of their own, but they were growing up. It was time for another child. However, the didn’t think it made sense to have another biological child when there were so many unwanted children. They also didn’t need to adopt a baby. 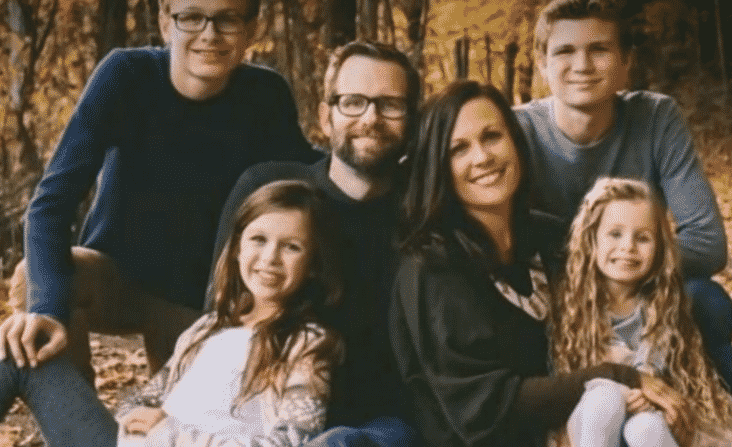 They decided to search for an agency to help them adopt internationally. The Davises started working with an agency based in Ohio called European Adoption Consultants. The goal of the agency was to give orphans the opportunity to find parents in America. That seemed like a worthy goal to the Davis family.

After a short period of time, the agency called to tell the couple about a girl they located. Her name was Namata and she desperately needed a home. The agency said Namata’s father had died and that her abusive mother wanted nothing to do with her. If she did not leave Uganda, she would have no future. 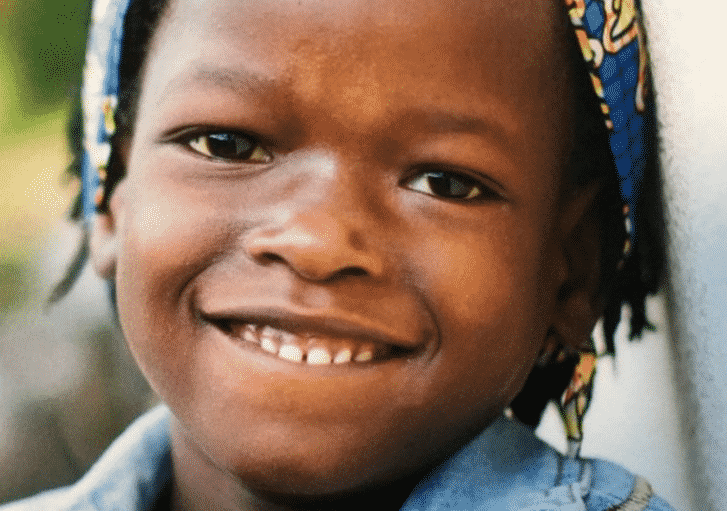 Although the agency said there was a fee of $150,000, the Davises decided money didn’t matter. They already thought of Namata as a member of the family. They flew to Uganda to pick her up, but they had no idea that not everything was as it seemed. 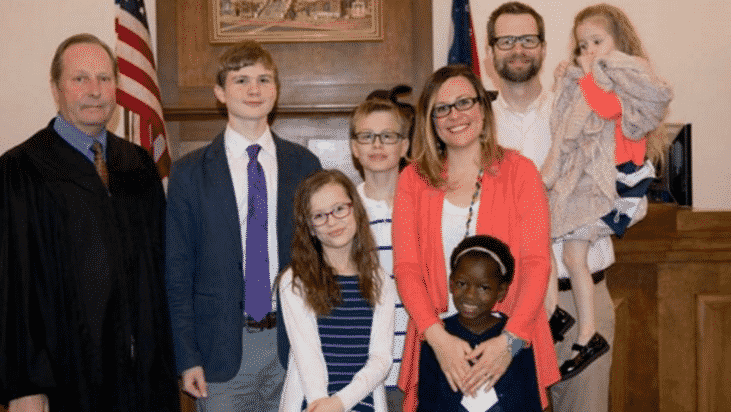 This was 2015. When they met Namata, they loved her immediately. She lived in a terrible place called God’s Mercy Orphanage. The couple knew they had to get her away from a filthy group home. They finalized the adoption and soon they returned to America with a new member of their family. 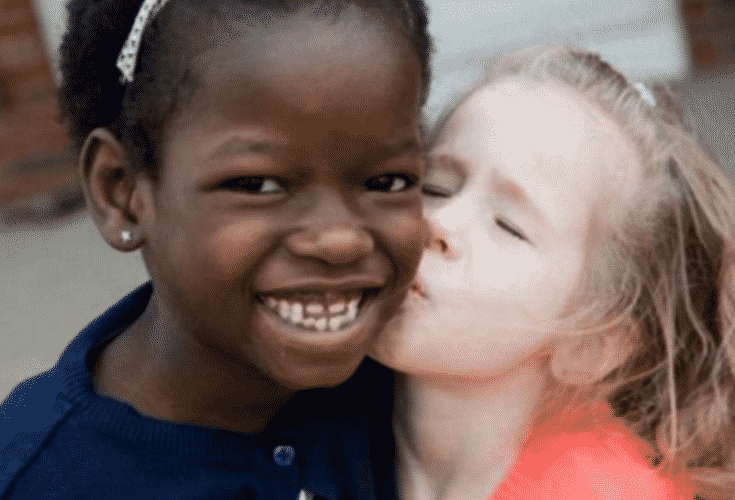 Adam and Jessica introduced Namata to their four children. They nicknamed her Mata. It felt like a perfect fit. No one suspected anything was wrong. Mata quickly became accustomed to life in the U.S. She did well in school and learned English. But as her English improved, so did her ability to communicate something big. 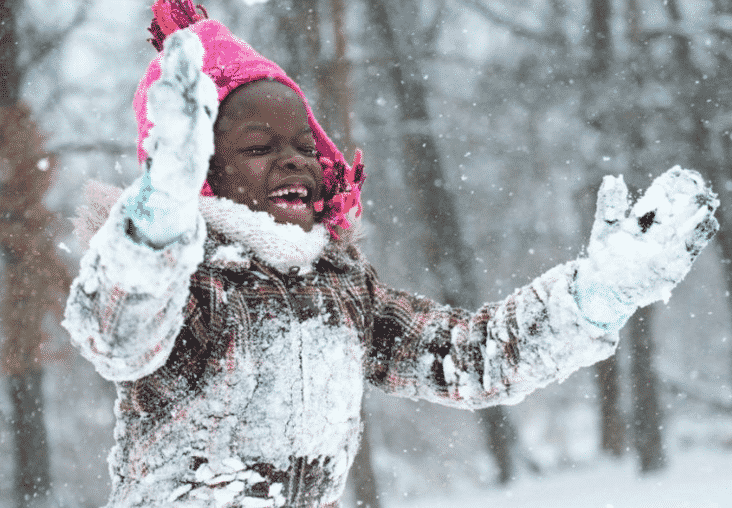 One year later, Mata loved her new family and also had much better English skills. She started referring to her old life with details that didn’t make sense to Adam and Jessica. She discussed her mother, her village, her siblings and how much she loved them. This did not match the story about Mata’s life that was in her adoption file. A horrible revelation dawned upon the couple. 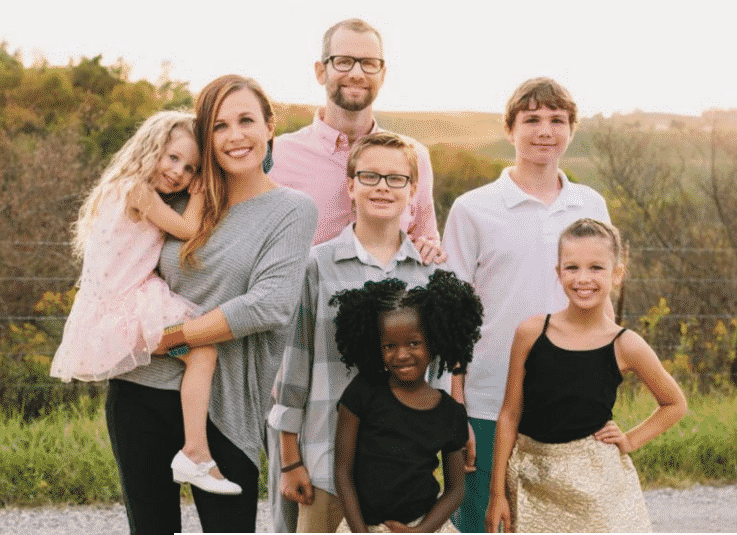 Namata was never an orphan. She lived with a loving family and they never wanted to give her away. The family was baffled about how she ended up at the orphanage. The couple knew they needed to do something, so they called Karen Riley, an activist who reunites trafficked children with their mothers. 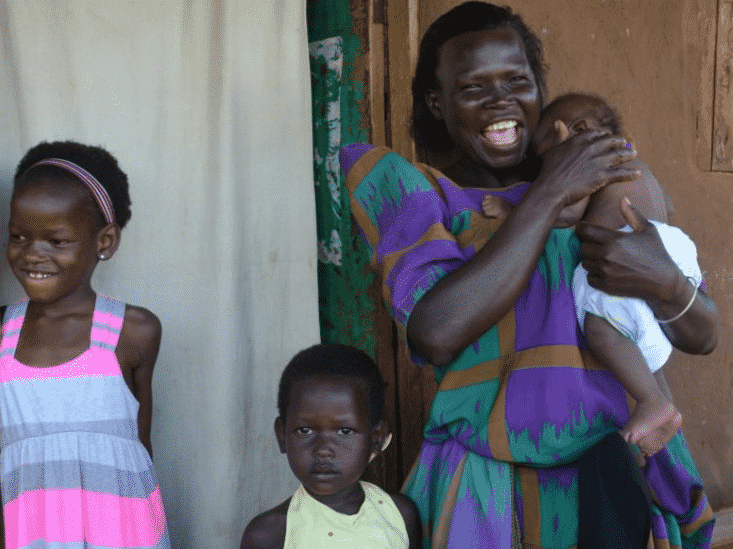 Riley agreed that this story was the media often ignores a prime example of a side of trafficking that. Riley told the Davises that she had found Namata’s mother and they immediately set up a Skype call so she could she that Namata was okay. Namata’s mother had a harrowing story. 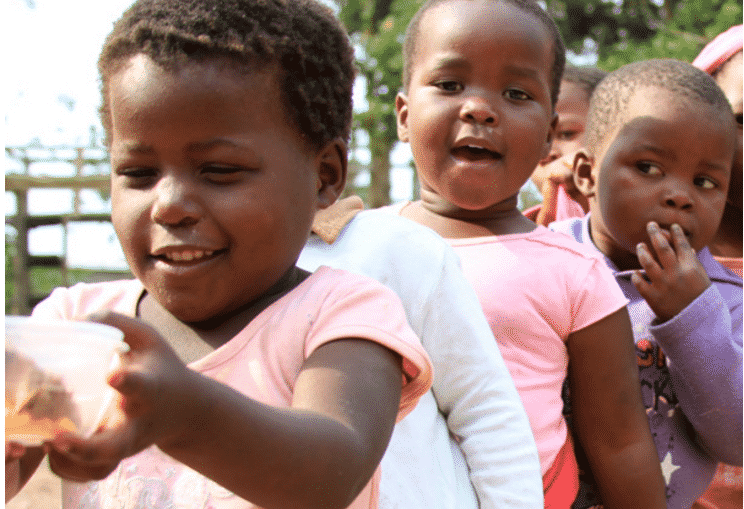 The adoption agency had pulled a common scam in international adoption. They arrived in Namata’s village and started offering to match children with sponsors in the U.S. who would take their children to America for an education. The parents believed their kids were going to school in America and would soon return. They did not know that the agency was taking custody and selling the children to unsuspecting families in the U.S. 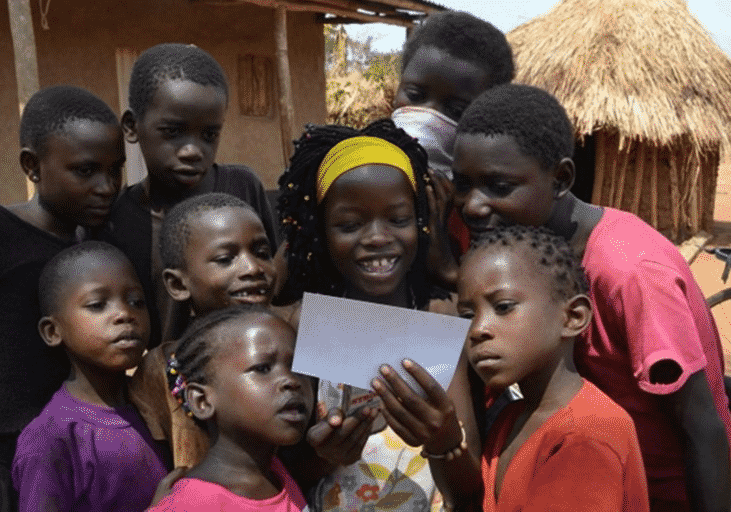 Adam and Jessica were in agony because they loved Mata. But she belonged with her family. They made the decision to take Mata back to her family. They had an amazing reunion in Uganda. They were so ecstatic to see her again. They were grateful to the Davises for doing the right thing and bringing her home.

2. Raided by the FBI 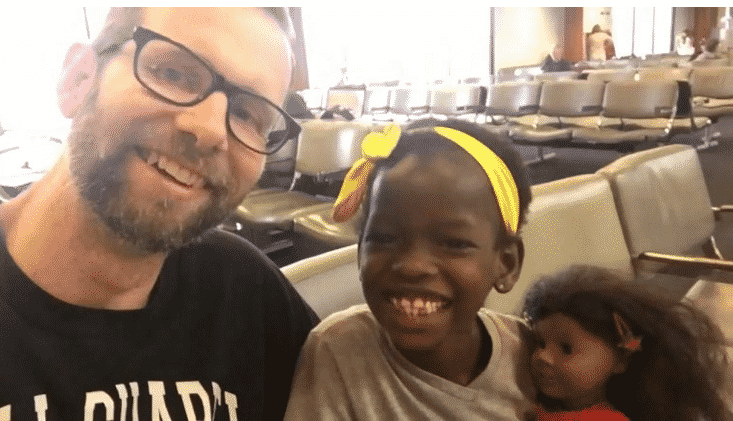 European Adoption Consultants had been doing this for years. Unfortunately most children were not returned to their homes. The FBI raided their office and stopped them from transferring child guardianships. Although they are out of business, other nefarious adoption agencies continue to scam people and steal their children. 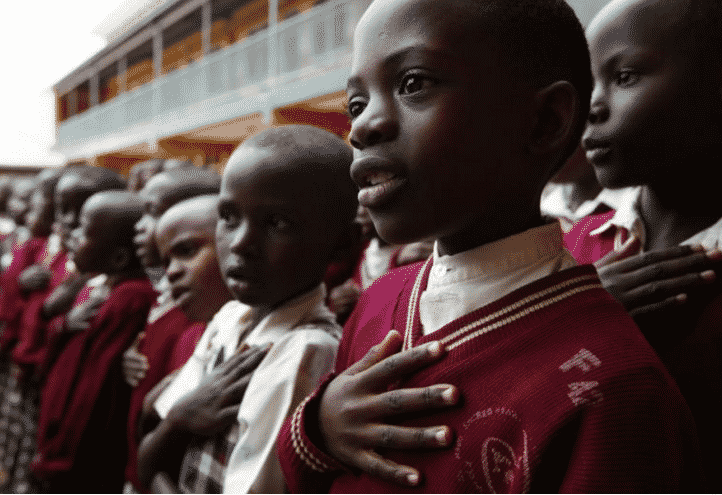 The Davis family completed a miracle by sending Namata home. They are committed to working with advocates like Riley to reunite more families and their children. Theirs is a cautionary tale about working with groups demanding large sums of money with a story of child abandonment.