Despite numerous companies offering unlimited Internet plans, not everybody has made the switch. Those who haven’t made the switch are dealing with companies that often impose strict data caps.

What this means is that every month, they are limited to how much data they can consume. How much data is used within a typical month varies based on online activities. 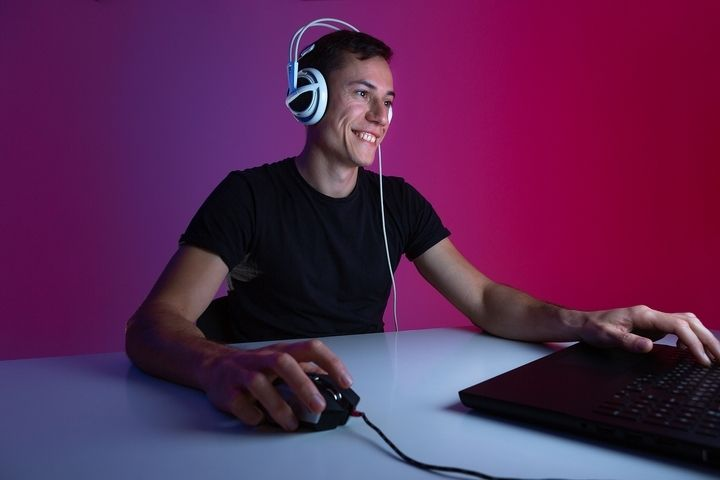 1. Numerous Gamers Live in the Home

Playing video, computer, or other online games doesn’t use up a large amount of bandwidth, although it does use some. The bandwidth is quickly used up through the various downloads of the games, whether it’s downloading the game itself, add-ons, patches, or some other kind of update. Live streaming options and real-time chat rooms also contribute to large amounts of bandwidth being used.

How much Internet a gamer uses depends on how much they actually play. Playing a game such as Fortnight, a person can play a little over 42 rounds a month and only use a single gigabyte. Downloading an update can use up to three gigabytes while downloading the actual game can use a larger amount. Some online games use more than 30 gigabytes, while others might consume less. 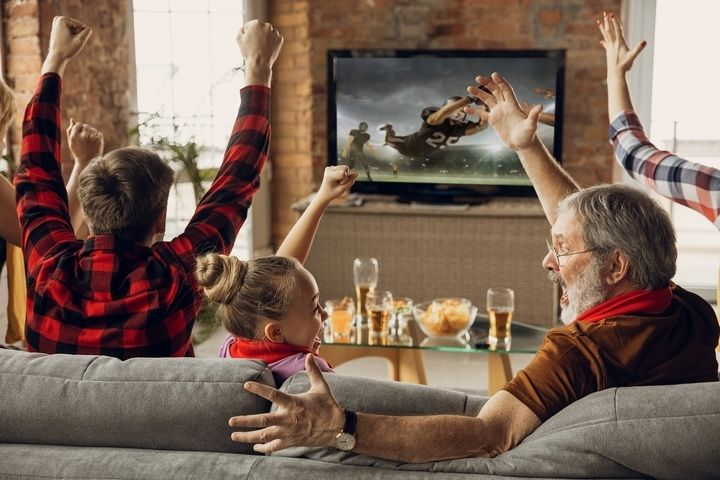 How much Internet a streaming service uses per hour depends on whether you subscribe to standard or high-definition plans. A standard or SD show uses up to one gigabyte each hour, while a high-definition or HD one uses between three to seven gigabytes.

For people who only watch a show or two a week, this is fine, but most people find themselves binge-watching. The more they binge, the more bandwidth they use. Music streaming services typically use one gigabyte for seven hours of streaming. 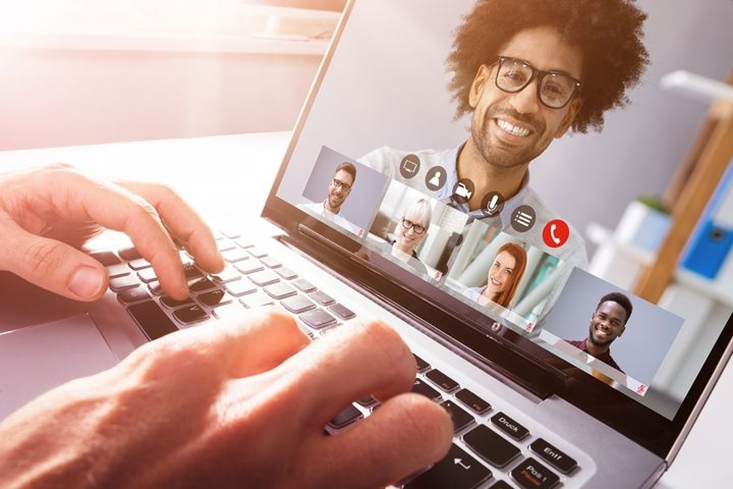 More businesses have employees work from home, but some independent contractors have always worked from home. When working from home, the last thing anybody wants to worry about is their Internet usage, as they simply need to get the job done.

Searching the Internet, checking and replying to emails, and various other small tasks that a person does when working from home won’t use much bandwidth. On average, a person can send or receive up to 1000 emails and only use one gigabyte. At the same time, just browsing through websites only uses a gigabyte for every 20 hours. Where usage goes up is video chats, downloads, conference calls, and other similar activities. 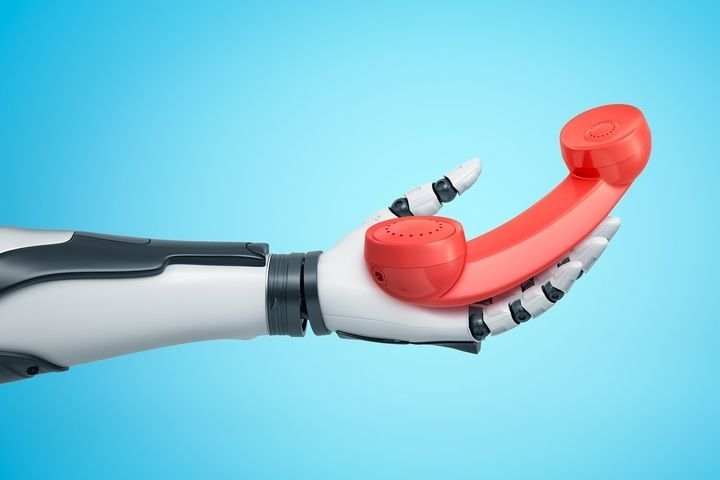 Cell phones are quickly replacing landlines, but cell phones are limited to provide service. Whether a person is working from home, has kids at home during the day, or for some other reason, having a reliable phone is crucial for communication

An excellent alternative to cell phones is a Voice over Internet Protocol or VoIP. This service uses a person’s Internet connection to allow them to make and receive phone calls from a device of their choosing. An hour-long phone call with a VoIP uses less than a gigabyte of data. 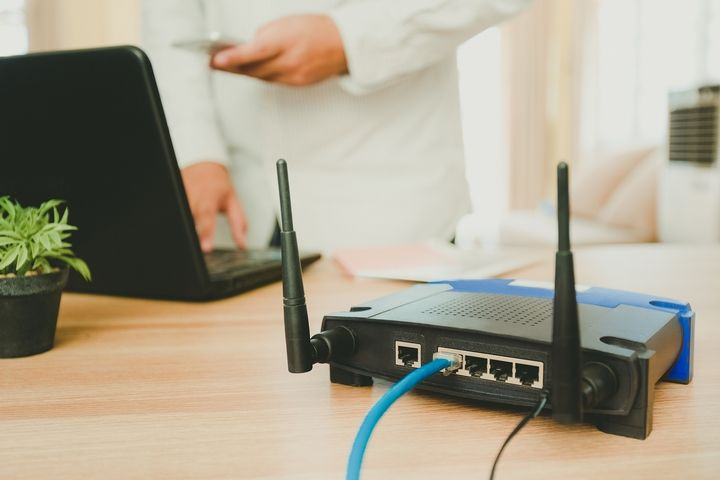 5. No More Worrying About Going Over the Limit

With unlimited Internet, a person never has to worry about the consequences of going over their monthly limit. Most companies charge some kind of overage fee if a person goes over their data cap.

Some companies may allow customers to go over their usage once or twice without charging any extra fees, but that is not typical. When faced with overage charges, consumers often pay them in increments, meaning a flat charge for every block of data used over the limit.

Another problem that consumers face if they go over their monthly allotment is throttled speeds. Rather than charge overage fees, some companies will reduce the Internet speeds that a customer is paying for. This means for the consumer that they won’t be able to stream, game, and more with ease because the speeds are so much slower.

The biggest problem customers face is they aren’t living in their homes alone. Most homes have at least two people, if not more, taking part in all of these online activities. The more people that are living in the house, the more data is being used. A typical terabyte of data is more than enough for one person, but add even just one or two more people doing the same activities and data consumption quickly adds up.