Sherman Jackson, an army veteran, who served and fought for his county in Iraq for four years found himself in an unfortunate police encounter. After pumping gas into his car in Georgia, Jackson was obstructed by police for “fitting a description.” 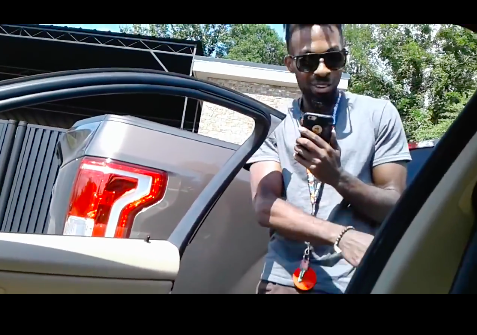 Army veteran, Sherman Jackson, was helping his brother Damond Jackson move from Smyrna, Georgia to Atlanta. Having suffered from PTSD from his time in the army, Jackson receives veteran disability compensation and hosts an AirB&B property while spending time volunteering for Atlanta’s Meals on Wheels. 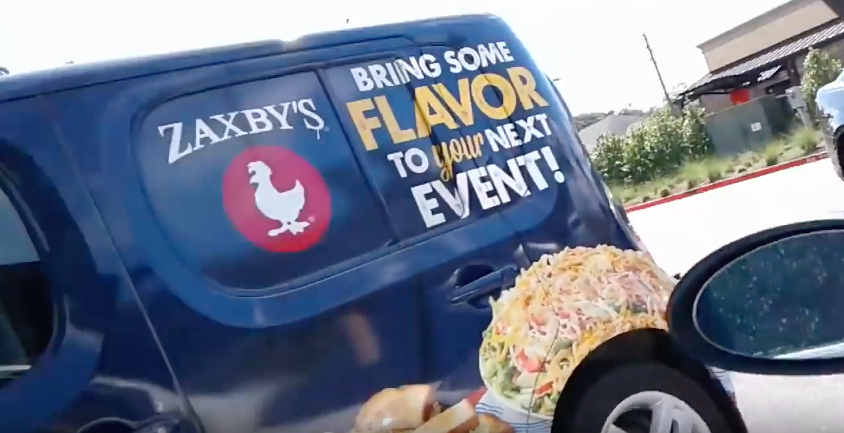 While embarking on their trip, the brothers decided to stop to eat at Zaxby’s. However, before eating they decided to pump gas into Sherman’s car, a 2006 BMW 325i. 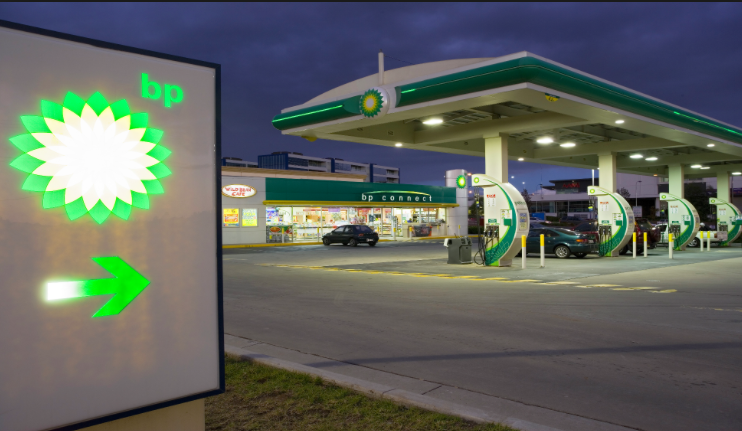 The initial gas pump that they pulled up at wasn’t working, so a BP employee directed the brothers to another pump. The brothers drove the car over to the second gas pump. 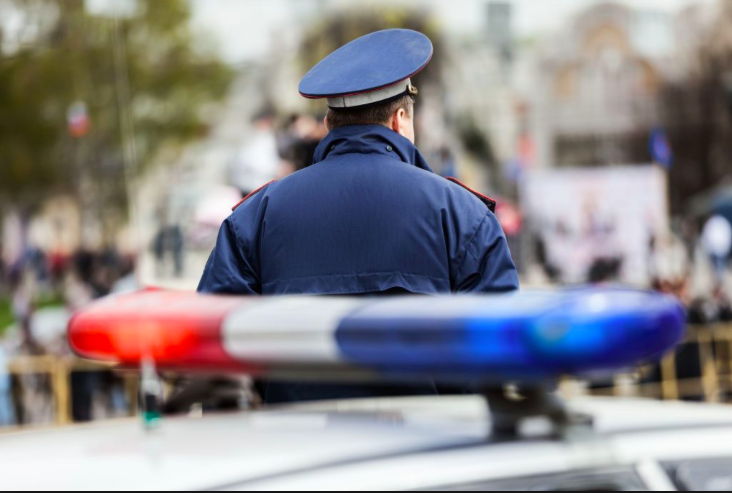 According to Sherman, a witness at the gas station had thought that the two men were acting suspicious and reported the vehicle to a police officer. 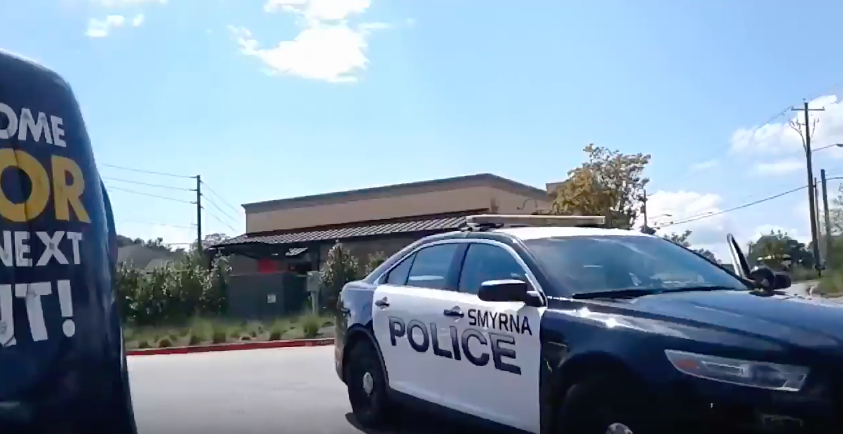 After driving into the Zaxby’s, parking lot, the brothers were blocked off by a police vehicle. Officer Michael Brooks approached the car told the brothers that a fellow citizen had told the officer that they were engaging in some suspicious behavior. 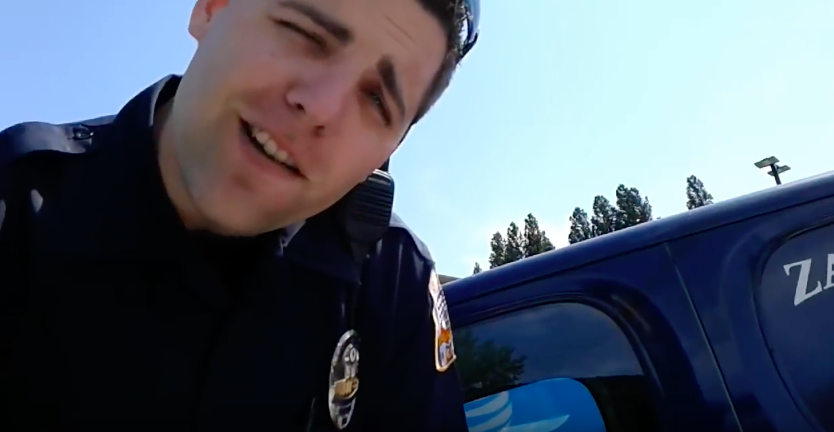 Media Source
Damond began to film the encounter immediately and questioned the officer on what the suspicious activity was.

Girls in the Car 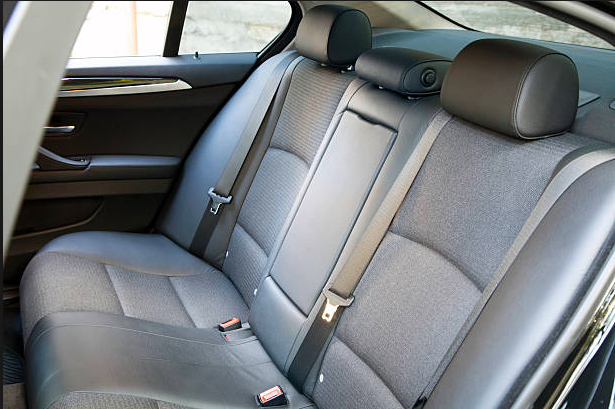 The officer replied that someone had told him that there were “girls in the car” and admitted that he “never said that they were doing anything.” He then pressed the brothers for some identification because Damon was “acting hostile” toward him. 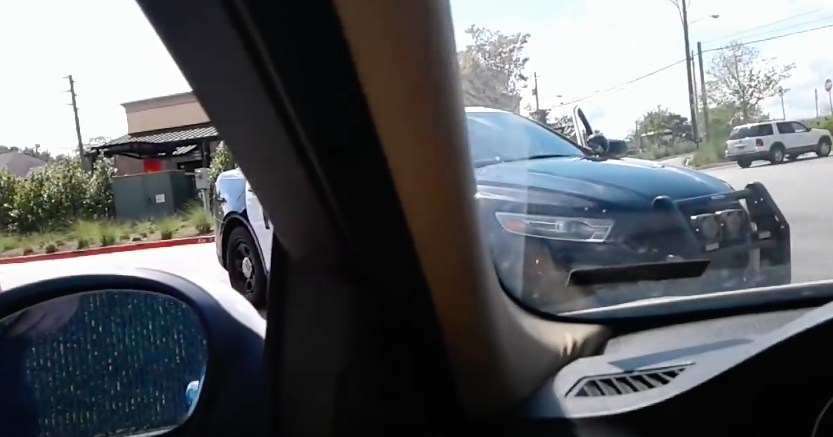 Damond continued to yell at the officer saying, “You’re blocking me in here, bro. You just said there was no reason.” 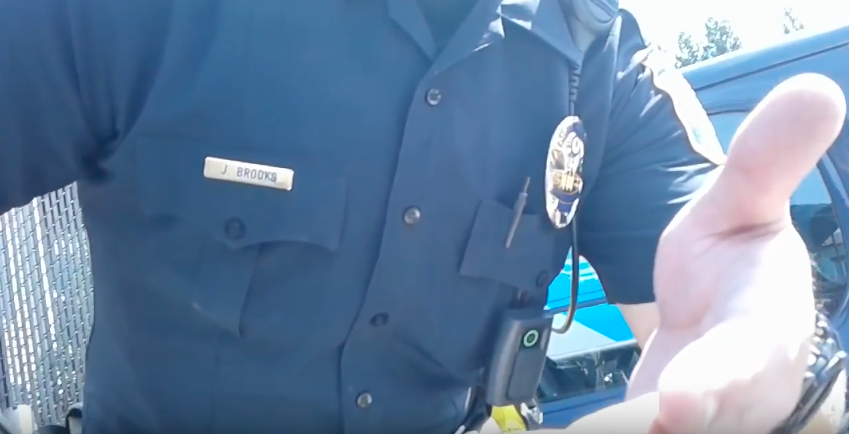 “What have I done wrong,” Damond asked the officer. “I haven’t said you’ve done anything wrong,” Brooks replied.

“Am I being detained?” Damond questioned again. The officer said that the car was now being detained due to the hostile reaction Brooks received upon approaching the brothers. 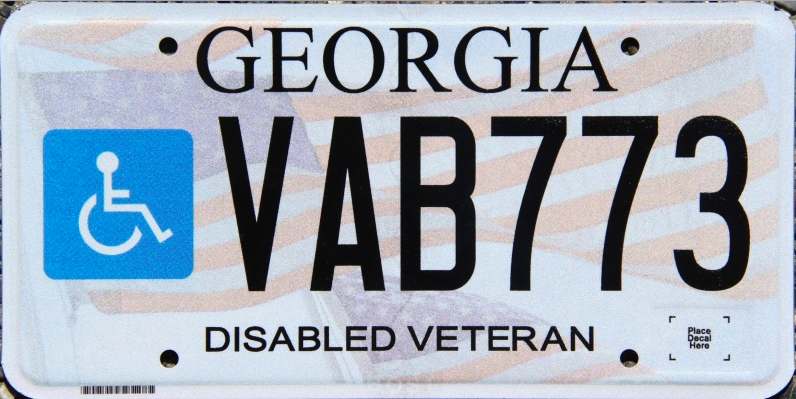 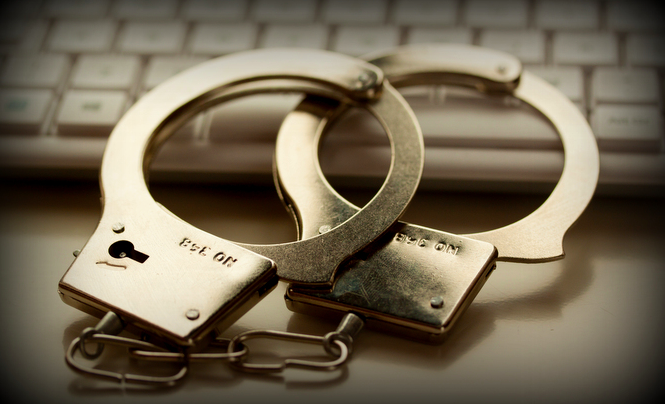 Damond was arrested for obstruction of justice as well as possession of less than two grams of marijuana. 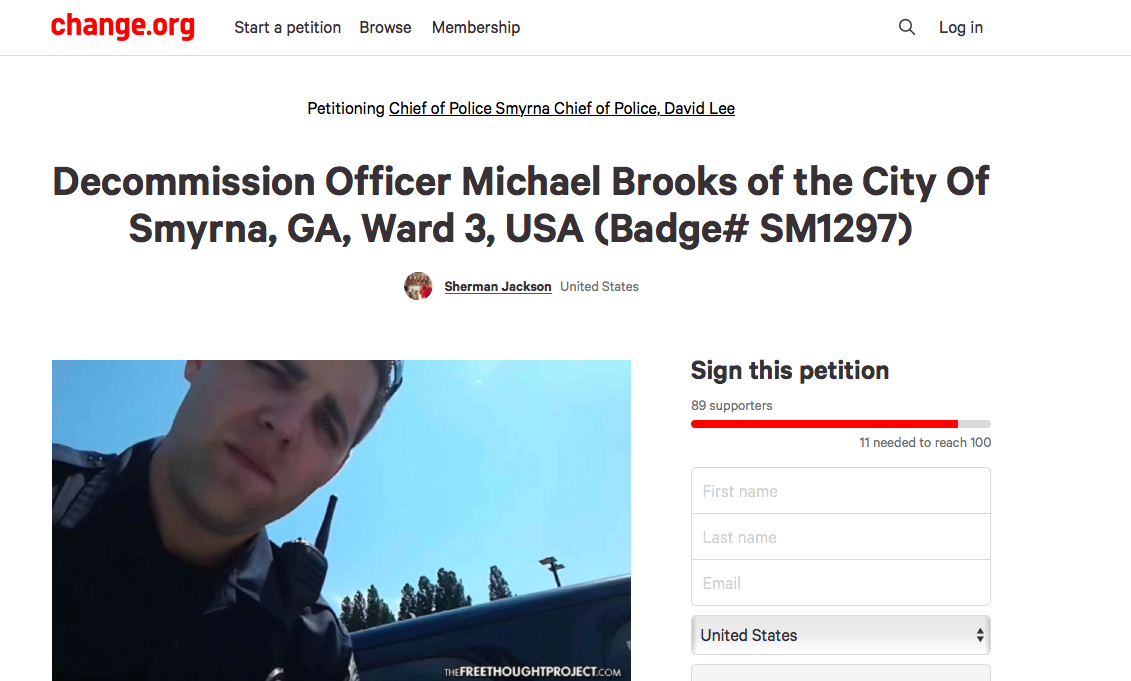 The brothers were released from prison and made their way over to Atlanta. They currently have an online petition up at change.org for decommission of Officer Brooks stating that their rights had been violated since the officer openly admitted that no crime had been committed.