Young World Leaders Before They Became Big And Bad

There have been many influential and powerful leaders throughout history. Many of them, in the past, had no clue what kind of person they would be when they grew up. We will take a glimpse into the young lives of some of these individuals when they were innocent and more naive. As young teenagers, I’m sure none of these influential people ever imagined the impact that they would have domestically and internationally. 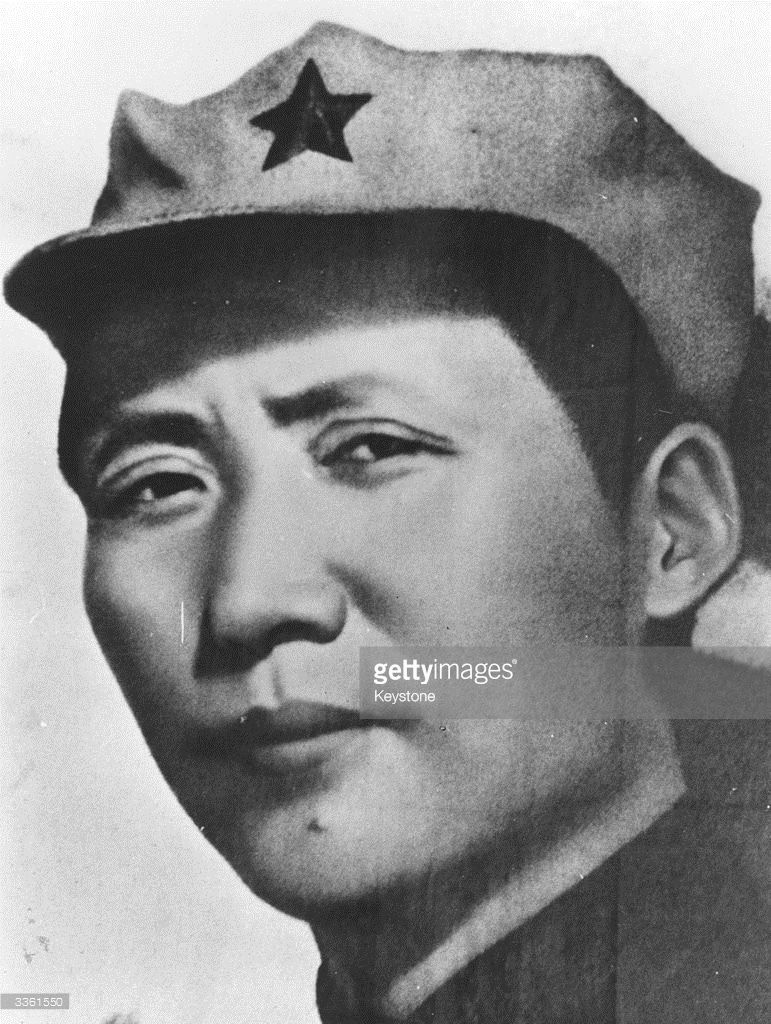 Source: gettyimages.com
Mao Zedong is a controversial figure when it comes to his impact to China. He established the People’s Republic of China in 1949 and helped drive imperialism out of China. Mao Zedong also helped open public relations with the rest of the world by inviting Richard Nixon to China and many other international acts. Before he was a revolutionary, a poet, and a theorist, Mao was just a normal young boy. 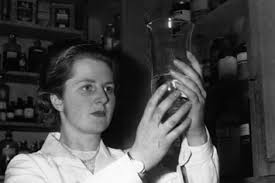 Source: buzzfeed.com
Margaret Thatcher, also known as the “Iron Lady,” was the first woman to be appointed as the Prime Minister of the United Kingdom. She served from 1979 to 1990, and prior to that was a chemist and barrister. She was a woman of many talents and this image of her shows her concentrating during some of her chemical research. 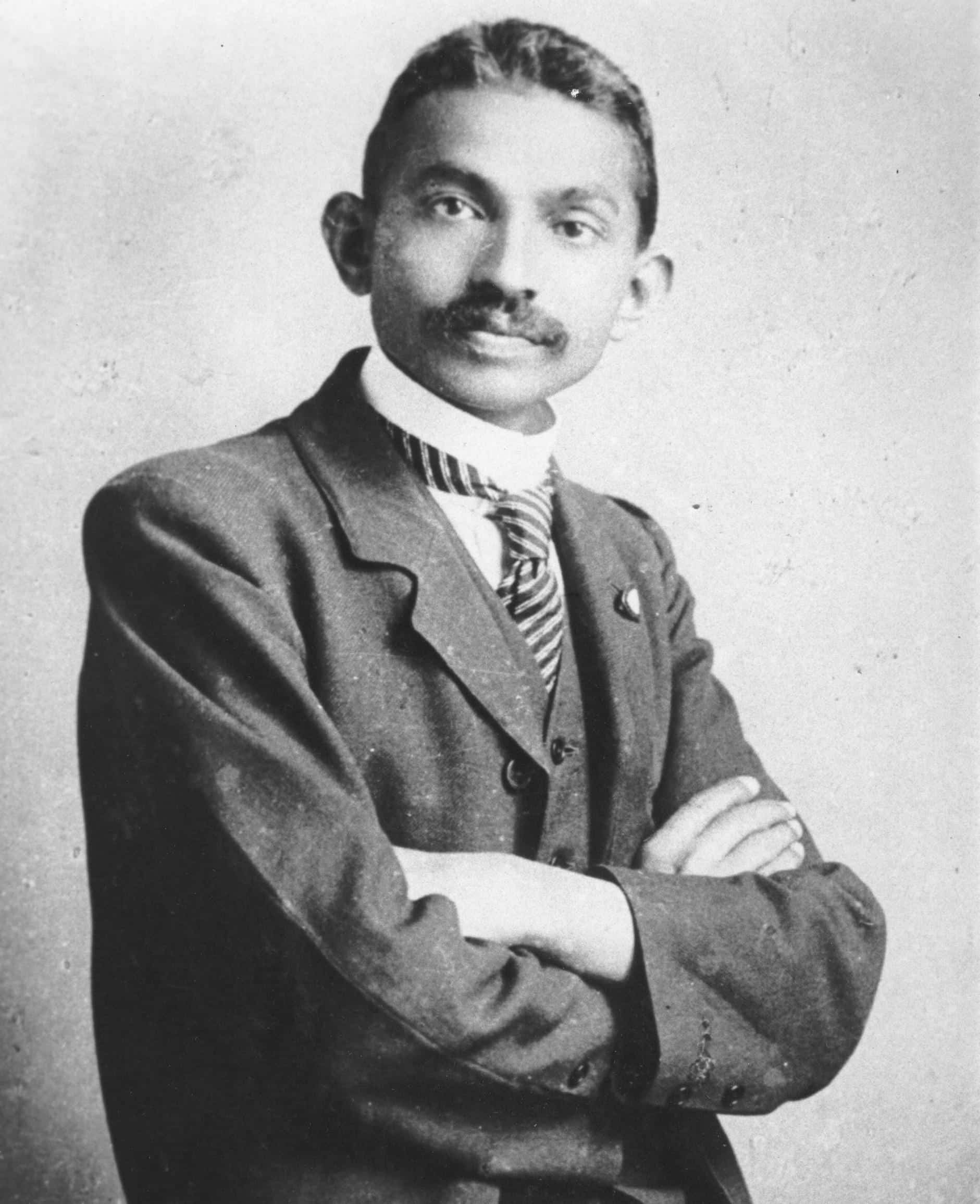 Source: broadly.vice.com
Almost everyone knows his name but not many people know exactly what he did for the World. Leading India’s independence movement against British rule, Gandhi was a practitioner of nonviolent protest. Due to his actions, he awakened a number of civil rights movements all across the world. This image of Gandhi shows a young Gandhi before he became the enlightened guru that we all saw him as. 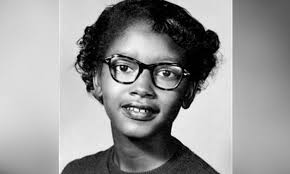 Source: historybuff.com
Why not continue our list with more civil rights leaders and move on to Rosa Parks. If Gandhi can be referred to as the father of civil rights, Rosa would be the mother. She sparked the civil rights movement for African American people living in America by refusing to give up her seat to a white American while on a bus. She, just like Gandhi, practiced nonviolent protesting and was able to move a nation with a single nonviolent act. Before she was an activist and a leader for a movement, she was just a nerdy looking little girl with glasses. 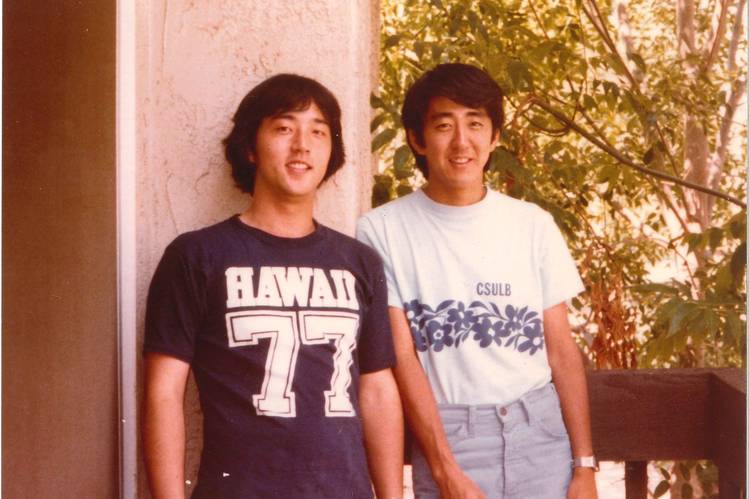 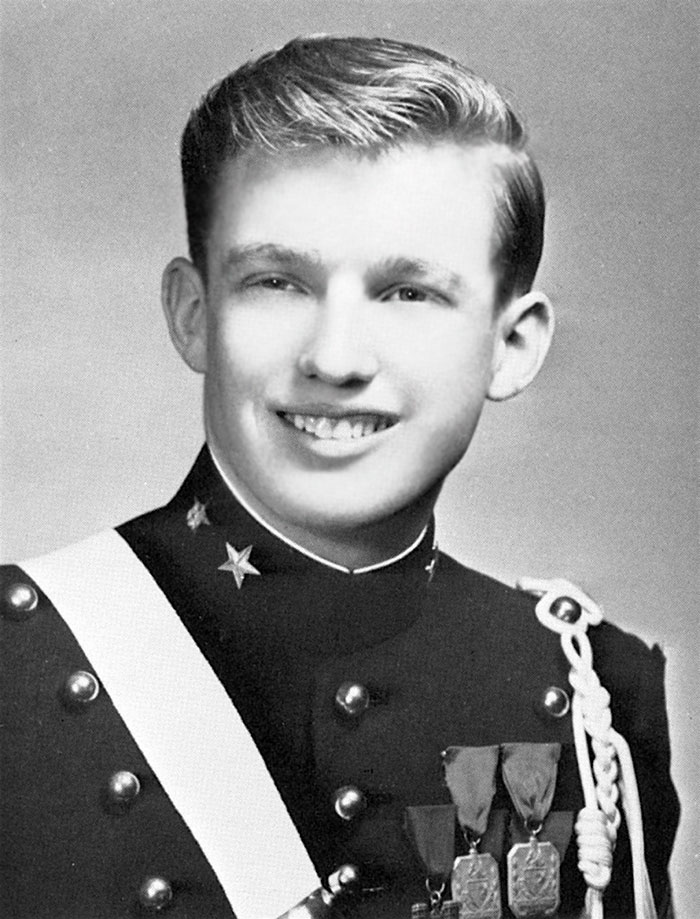 Being the current President of the United States and the hot topic of the media around the world since his inauguration, it wouldn’t make any better sense than to start with Donald Trump. This image was taken of Donald while he was in New York’s Military Academy. Taken before he started his business and before he even thought about becoming President, Donald was clueless about the achievements he would make throughout his life. 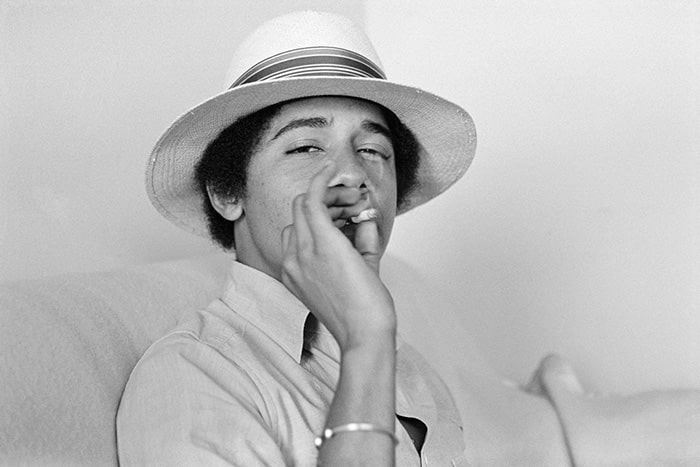 What better way to continue the list then to highlight the most recent and most iconic President of the United States. Barack Obama broke the precedence by being the first multi-racial and one of the youngest Presidents in history. This image, taken of him during his college years, shows a young Barack smoking a joint. 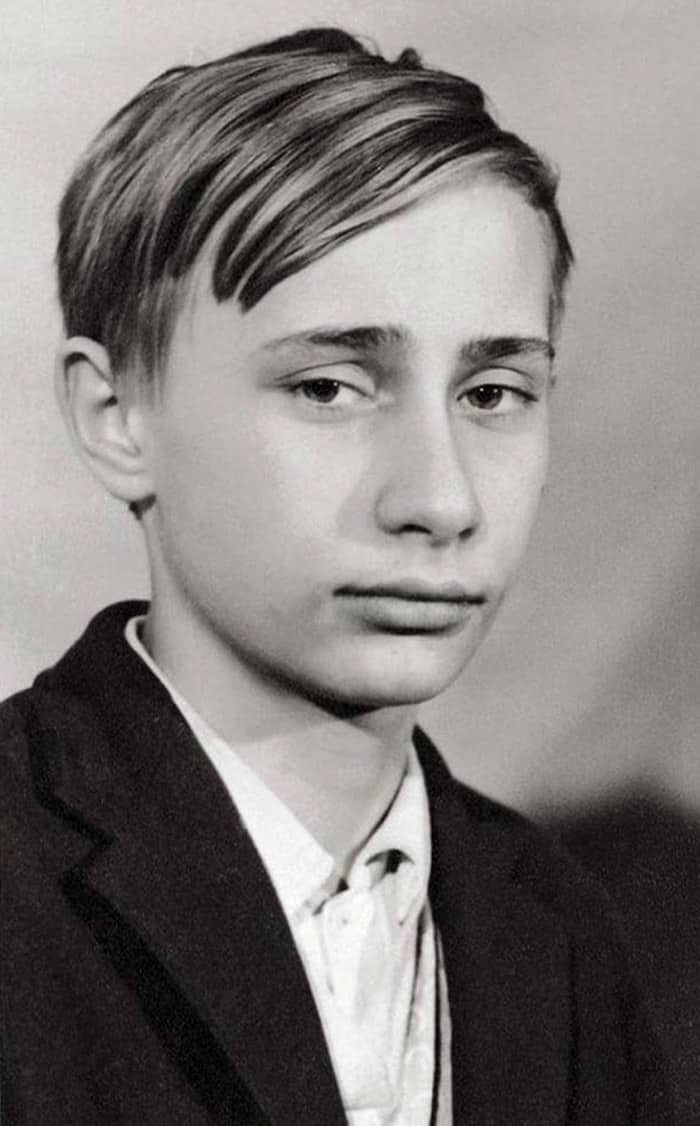 With the Russian scandal all over the media, and Donald already being the most talked about person in the world, it would be understandable to showcase the leader of Russia himself, Vladimir Putin. This image, taken in 1966, shows an innocent looking Vladimir Putin just barely cresting a teenager. 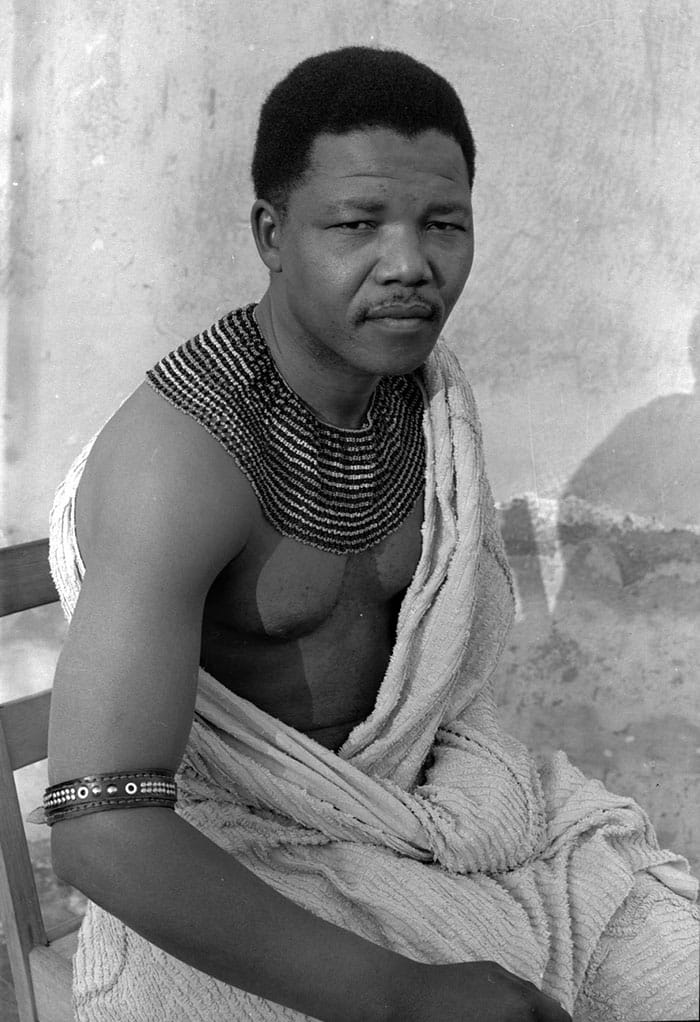 Let’s continue with our trend of powerful Presidents and move on to the one and only Nelson Mandela. Former President of South Africa, Nelson was world renowned for his efforts against apartheid. This image presents Nelson in his early years, before he started this biggest and most important fight of his life. 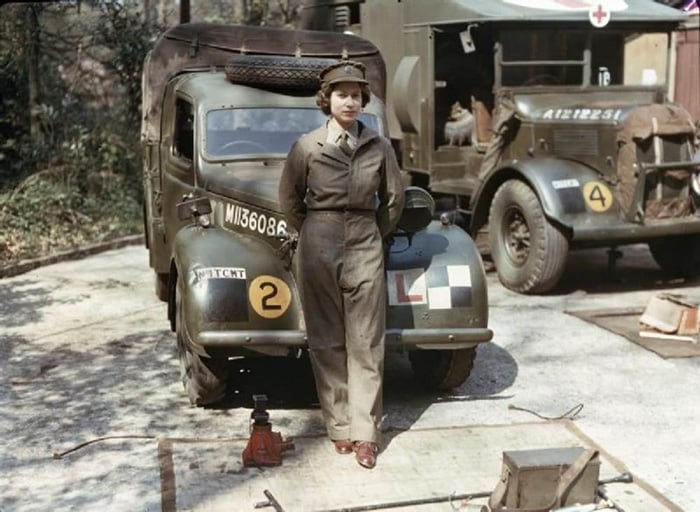 Let’s take a break from all the Presidents and focus on some royalty. Currently Queen Elizabeth II, she started off as a Princess and served during WWII in the Auxiliary Territorial Service where she drove and repaired heavy vehicles and machinery. 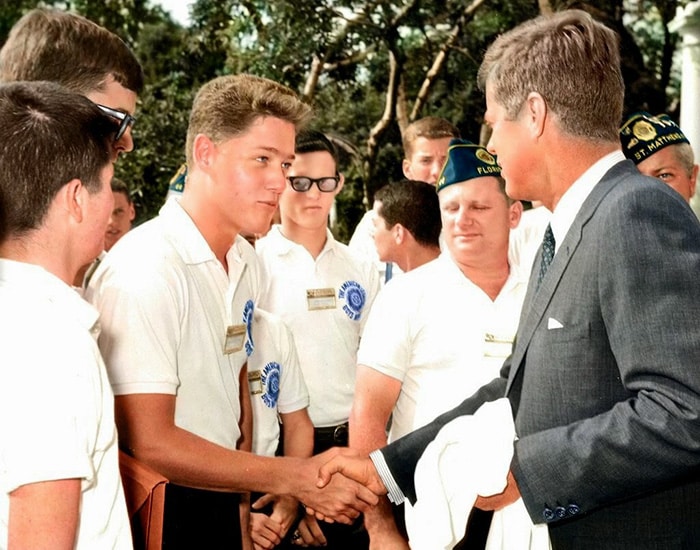 Before the scandal with those women, and before he was President, Bill Clinton was always around success. Although he may not have been thinking about running for President, he was always exposed to politics. This image is of a young Bill when he shook hands with President John F. Kennedy in 1963. 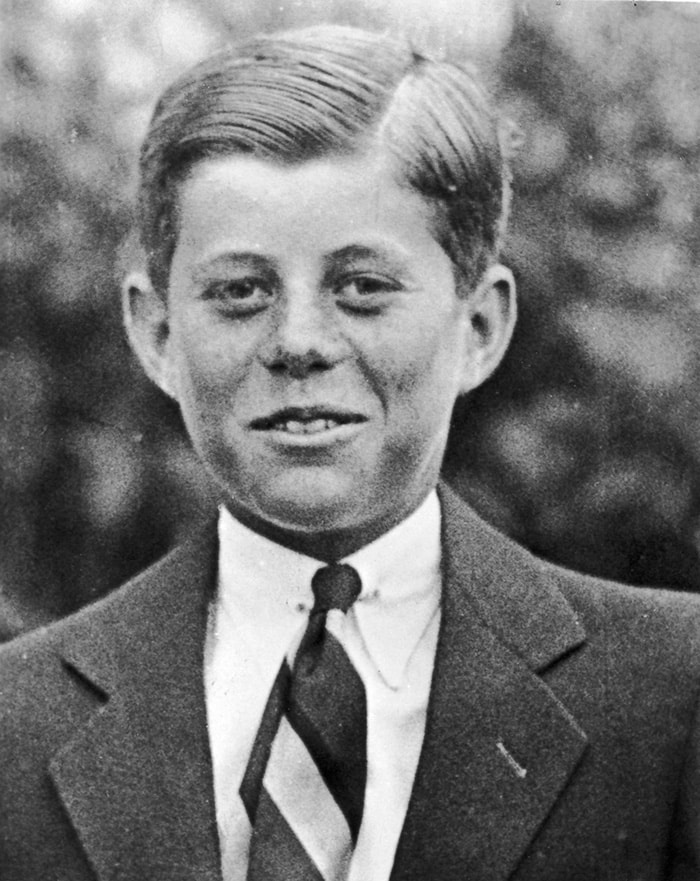 Since he was already featured in Bill’s photo, why not just feature him on the list altogether. John F. Kennedy didn’t have it easy, becoming President during the peak of the Cold War. He had to struggle with international relations with not only the Soviet Union but with every nation in the world. This image of JFK was taken when he was only 10 years old, before the stress of his adulthood got a hold of him. 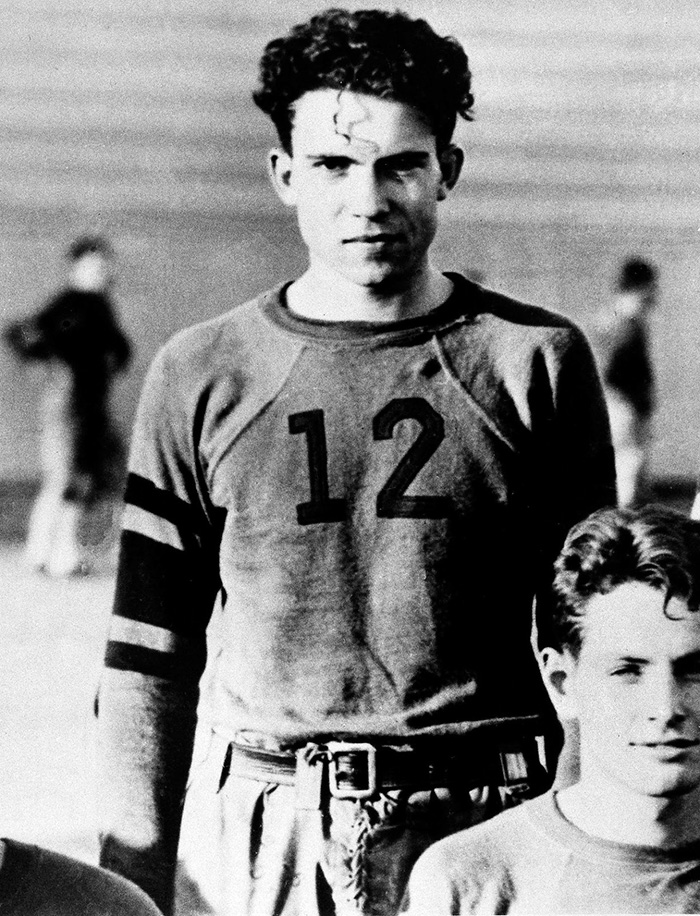 What’s with famous Presidents and scandals? Well, Richard Nixon is one of the most notorious Presidents of the United States, coming painstakingly close to impeachment. This image of Richard was taken while he was part of the Whittier College Football Squad in Whittier, California. 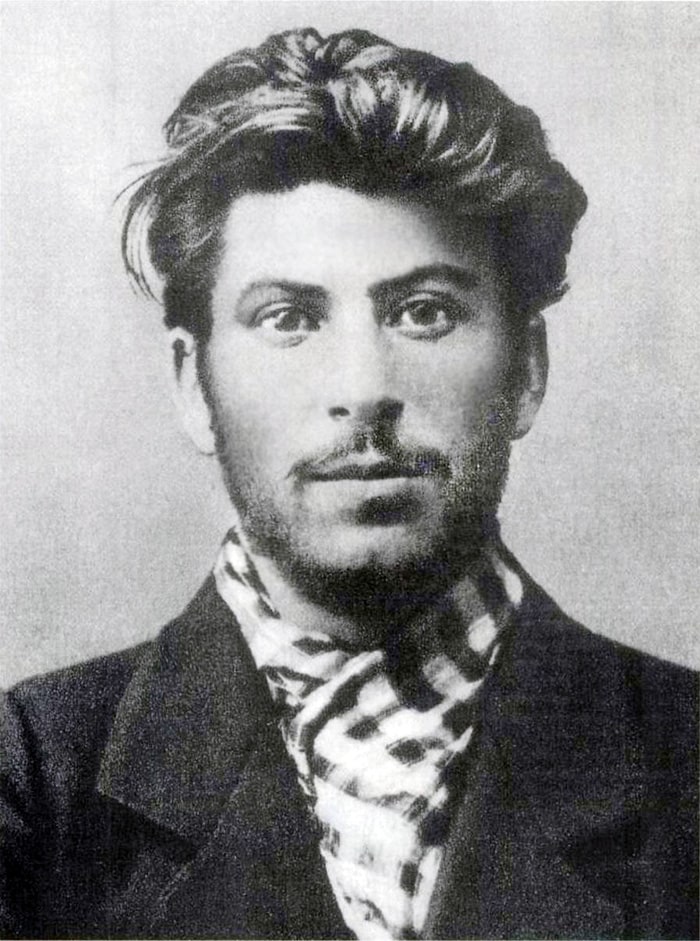 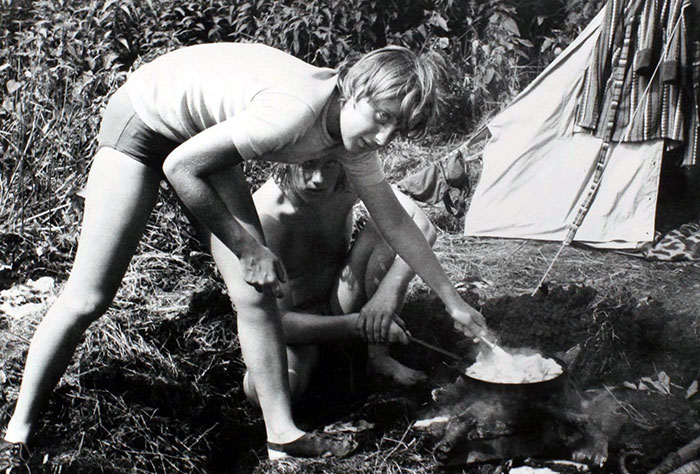 Angela Merkel carries the titles of de facto leader of the European Union and the leader of the Free World. However, before she held on this power and influence, she was just a normal young teenager wanting to enjoy her time with her friends. This image of Angela was taken when she went camping with friends in Himmelpfort, German Democratic Republic.