Woman Orders Special Surprise Delivery For Her Long Distance Boyfriend From Jimmy John, But Then She Gets A Call From The Delivery Boy That Leaves Her Heartbroken

Getting into a relationship is a pretty brave venture, especially since heartbreak is so often the result of one. While many people manage to find their true love, not everyone is always so lucky. One unlucky woman happened to find out some pretty devastating news after she placed a food order for her long distance boyfriend. It seems that the delivery guy caught her boyfriend doing something that he shouldn’t and you won’t believe how things unfolded… 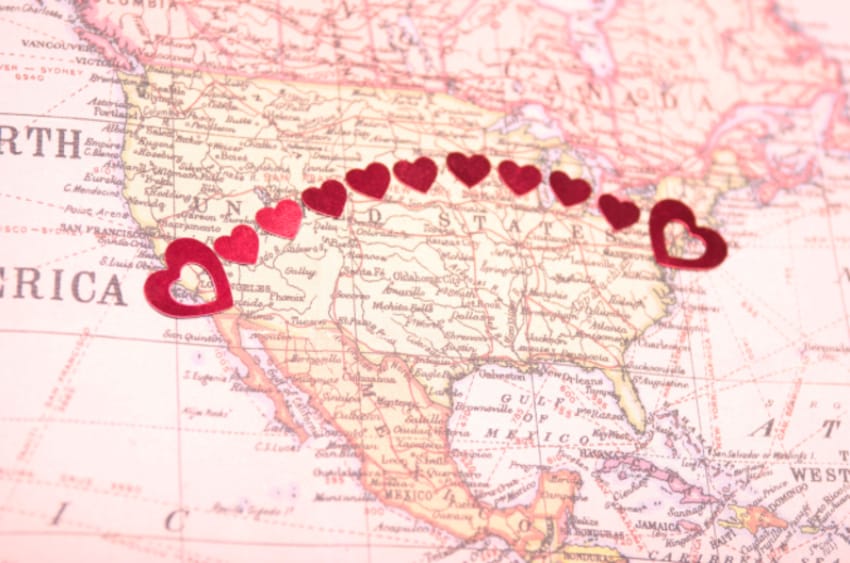 Long-distance relationships can be pretty hard, especially when you’re in love with someone. Being apart for weeks, sometimes even months at a time can put a serious damper on things. Still, many people choose to stay in them because of their strong feelings for their partner. 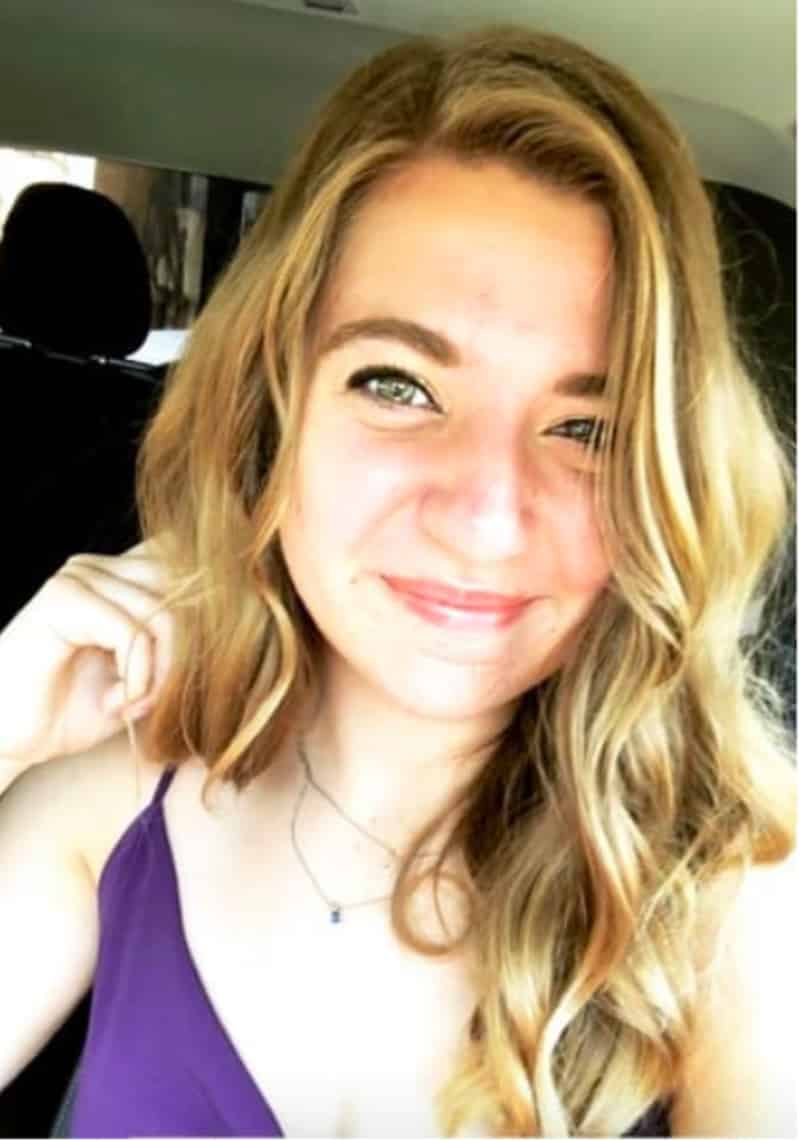 Kayla Speer,  a 23-year-old living in West Burlington, Iowa, happened to be one of those people. She loved her boyfriend very much and she was willing to endure a long-distance relationship because of that. The couple lived three hours away from each other but she was determined to make it work. 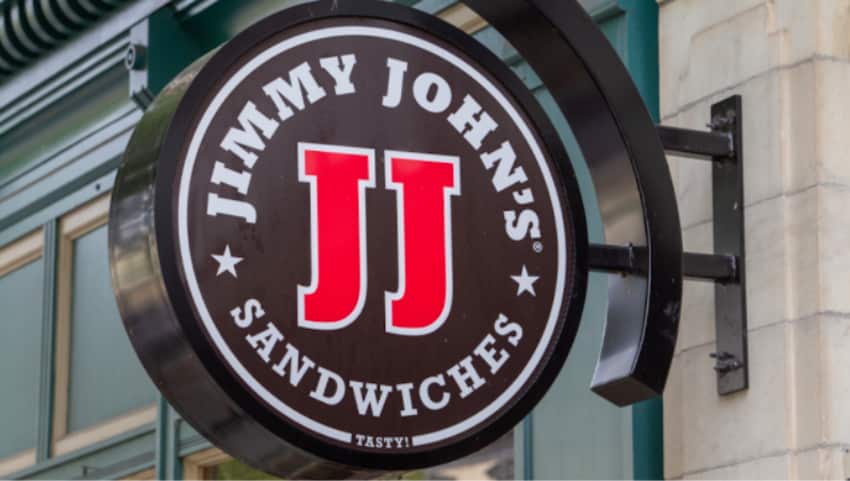 Since her boyfriend lived about three hours away from her, it was hard for the two of them to see each other as often as they’d like. So one day, Kayla decided to do something extra sweet for her boyfriend. She decided to call a Jimmy John’s in his town and order him some food. 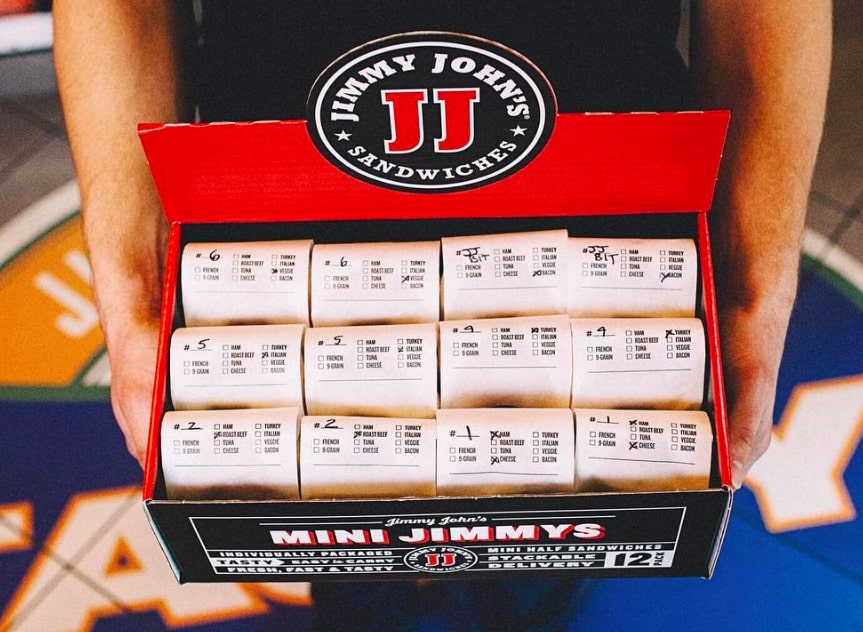 Kayla’s boyfriend was stressed out as he was studying for finals and she wanted to help him in the best way that she could. So she decided to order him a sandwich as she figured that would take a load off his mind for a bit. However, she had no idea what was going to happen to her love life because of one sandwich order. 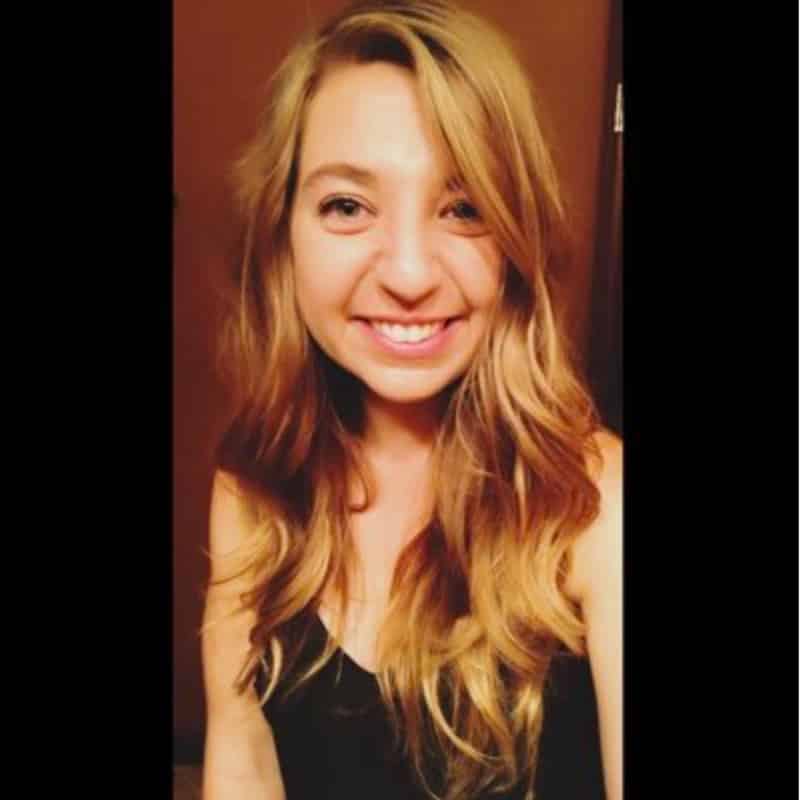 “I called the Jimmy John’s in his city, and I said, ‘Hey, this is for the guy I’m dating,'” Speer told BuzzFeed News. She wanted to show her boyfriend, whom she had been dating for five months at this point, how much she cared. That’s when she also shot him over a text… 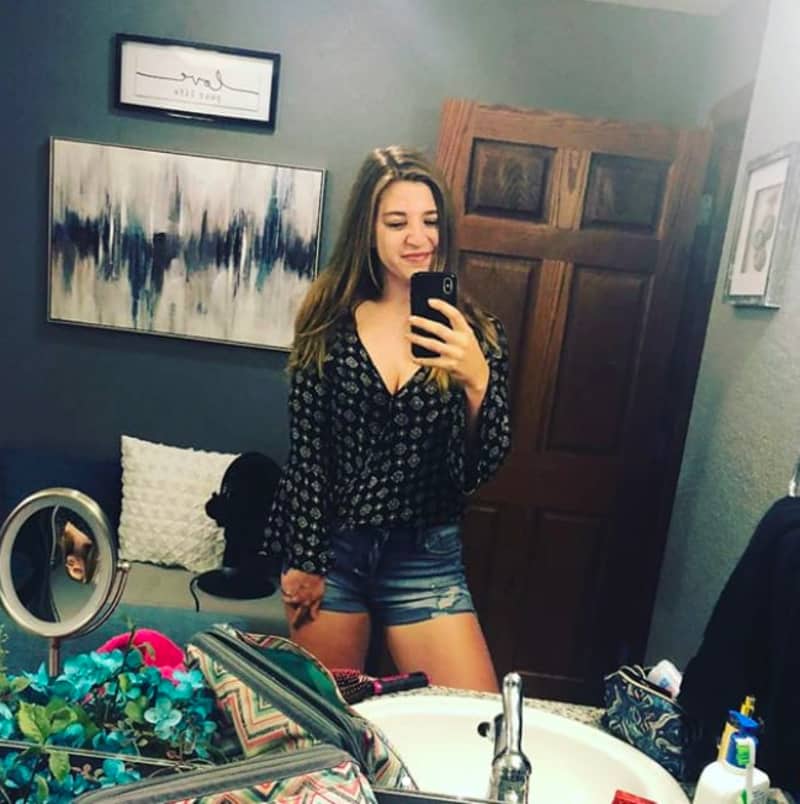 After she placed the Jimmy John’s sandwich order, she quickly texted her boyfriend to let him know that there was some food coming his way. “I didn’t get a text back right away,” she said. “But a little bit before, he’d said he was going to take a nap and then keep studying.” 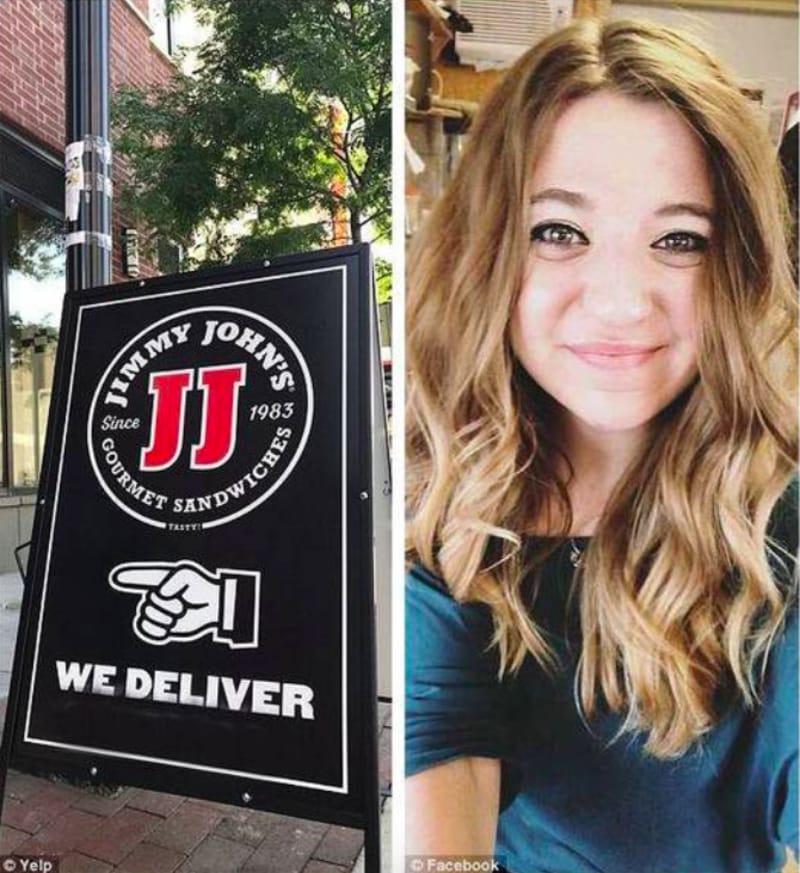 Eventually, her boyfriend texted her back and thanked her for the food. Kayla didn’t think much about how late the response had been. After all, he had told her that he was planning on taking a nap before going off to study some more. However, then something weird happened… 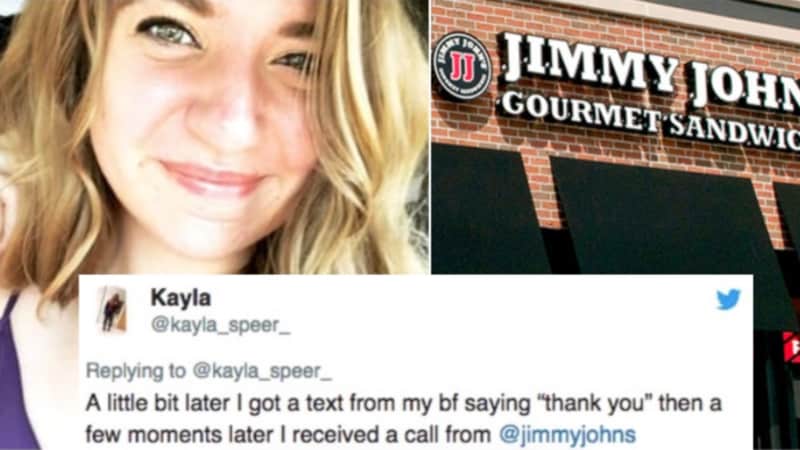 After she had already gotten a text from her boyfriend thanking her, Kayla got an unexpected phone call. She recognized that the number was from the Jimmy John’s delivery guy. She couldn’t understand why Jimmy John’s would be calling her back…

Kayla wasn’t sure why Jimmy John’s was calling her phone after they had already delivered the food to her boyfriend. She wondered if maybe there was a payment issue with her card or if they were just calling to let her know that the food had been delivered. So she decided to pick up on the call no matter what the reasoning was. 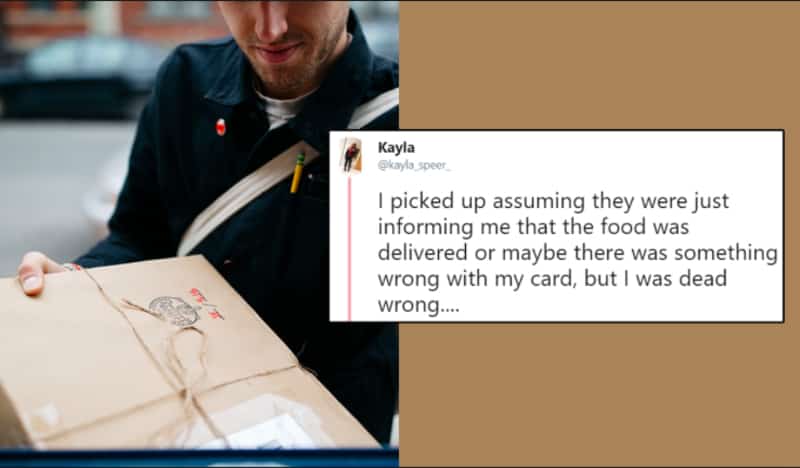 “Then I answered my phone,” she said. “And the Jimmy John’s delivery guy was like, ‘Hey, we don’t usually do this, but we thought you should know that when we walked up to your boyfriend’s apartment, we were able to see inside, and we saw him with another woman naked on the couch.'” 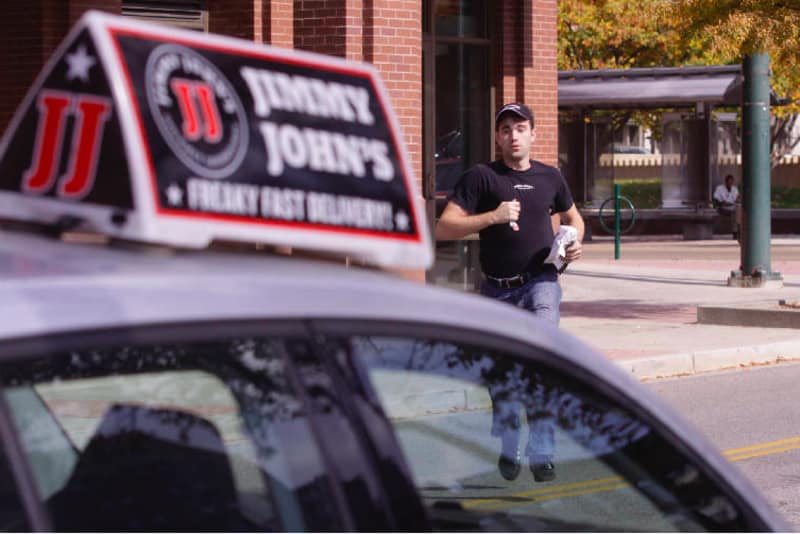 Kayla explained that her boyfriend’s apartment has large windows and it’s pretty easy to see inside without trying to. She was in complete shock as the delivery guy told her all of this. She instantly began to ask more and more questions in order to try and understand what was going on… 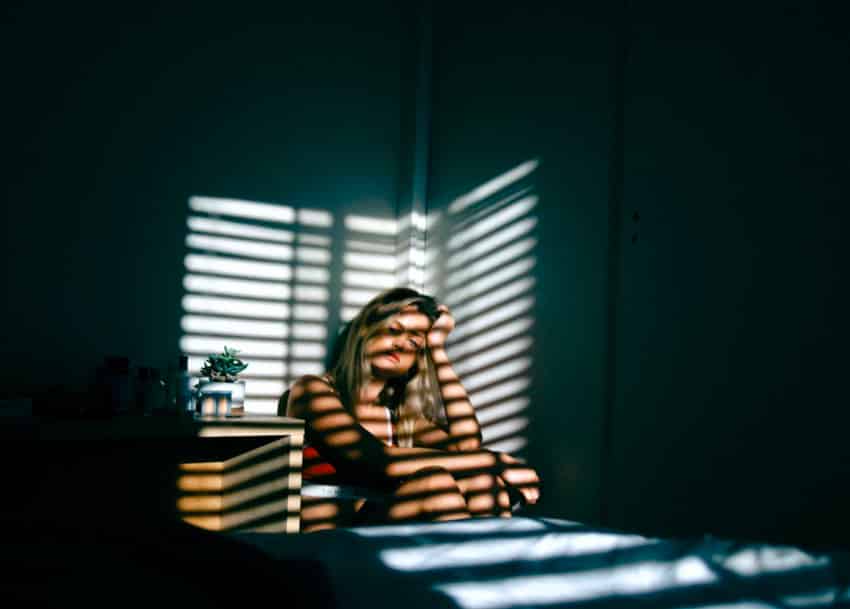 Kayla began to ask the delivery guy some more questions in order to be 100% sure that it was her boyfriend that the delivery guy had seen. After asking enough questions she realized that it was him and not his roommate or something. “He was like, ‘Honestly, it was so awkward I just wanted to get out of there, so I just gave him the sandwich and left.'” 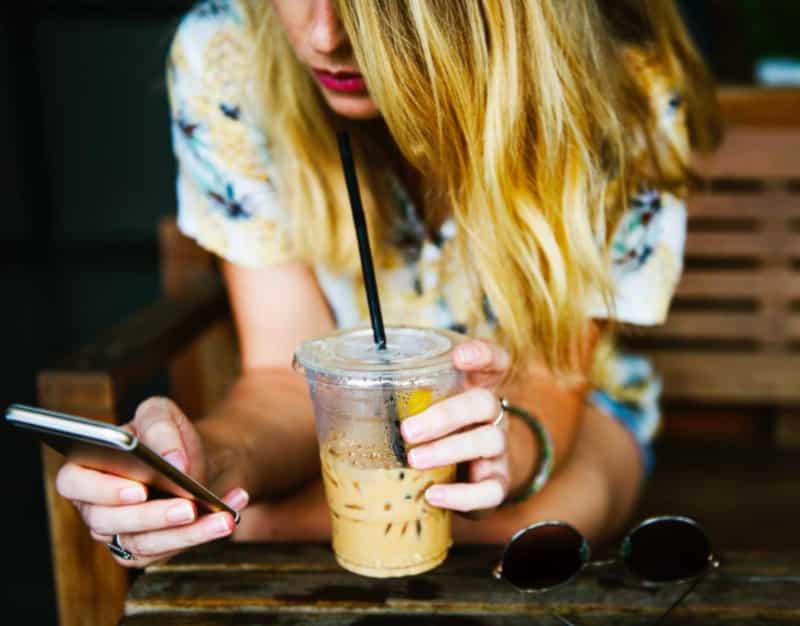 Kayla was absolutely furious and she had every reason to be in a situation like this. She immediately called her boyfriend after thanking the Jimmy John’s delivery guy for being so candid with her. She confronted her boyfriend about the situation and told him that she knew he was cheating. 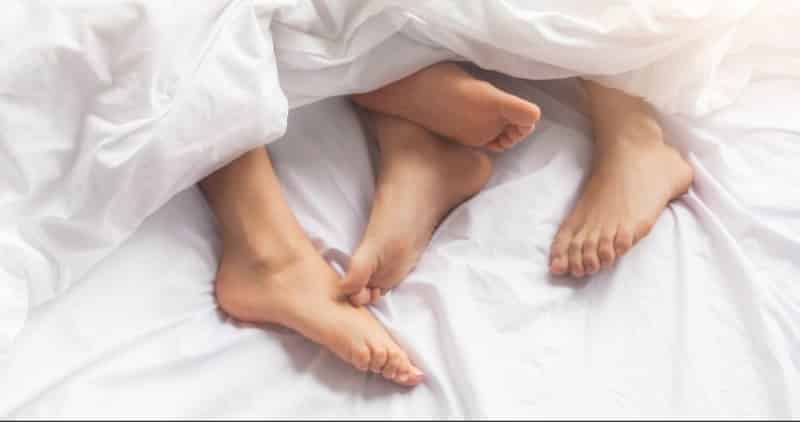 Kayla called her boyfriend to let him know that she knew all about the cheating. However, her boyfriend refused to fess up and told her that it wasn’t him that opened the door. “I was like, ‘Jimmy John’s just told me the situation,'” she said. “And he tried to make up a lie, saying, ‘It wasn’t me,’ but it was.” 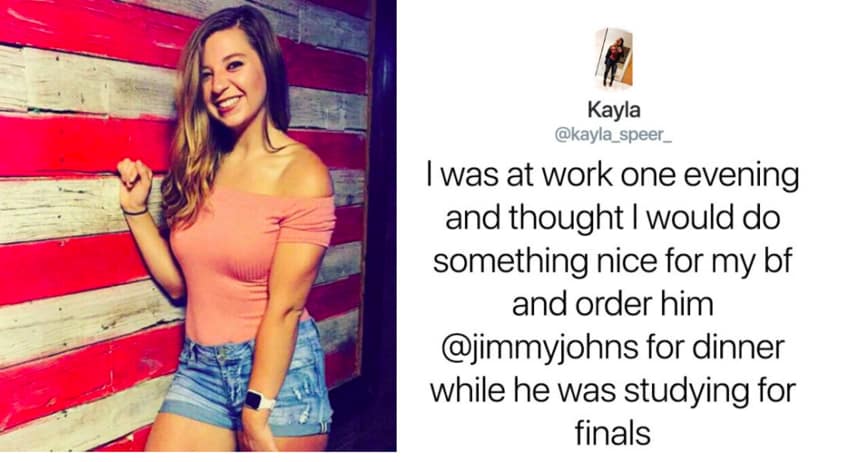 Kayla immediately broke up with her boyfriend. After all, cheating was a huge deal breaker in her book. That’s also when she decided to share the amazing story with her followers on Twitter. The tweets, of course, went viral. 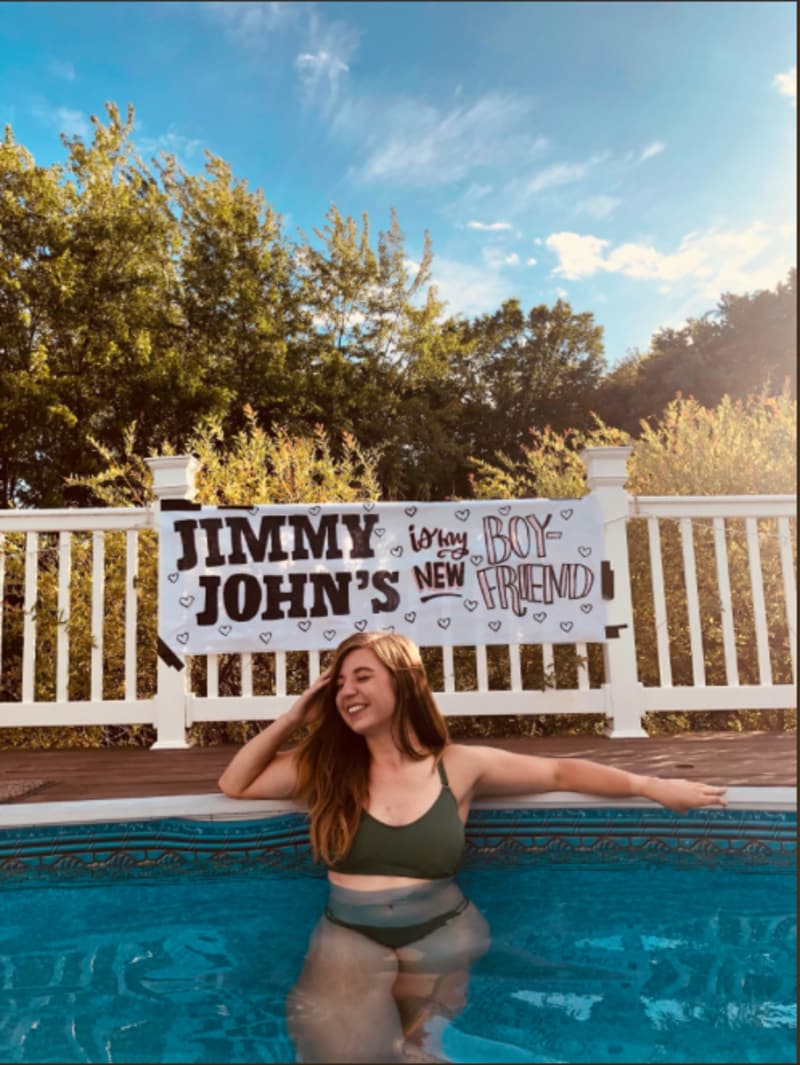 Kayla’s story immediately went viral and everyone was going crazy over the story. Users began to praise Jimmy John’s for their exceptional service.  “Most people wouldn’t do what he did, and that’s awesome that he did,” Kayla said about the delivery guy. 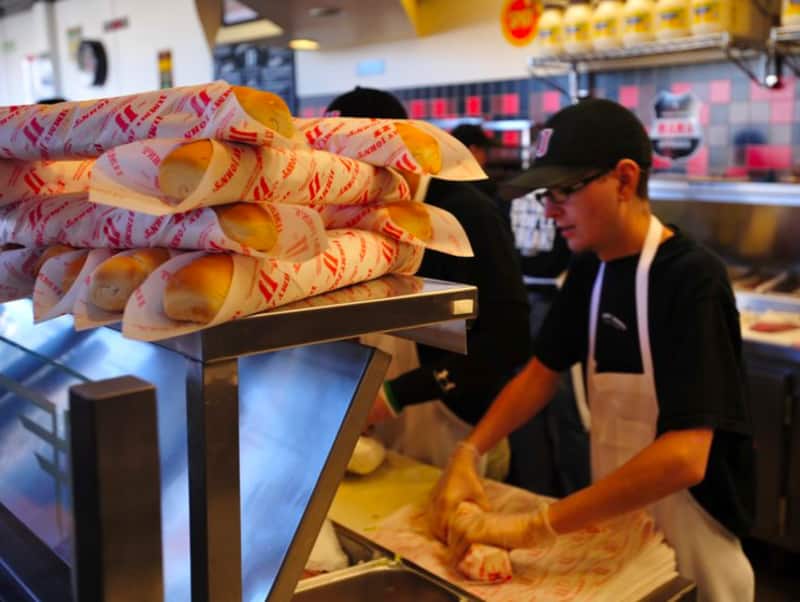 John Shea, chief marketing officer for Jimmy John’s, told BuzzFeed News, “We’re freaks about everything we do, from our products to our process. And customer service is no exception.” In fact, many of the comments from other Twitter users were praising the company and the delivery guy for his outstanding service. 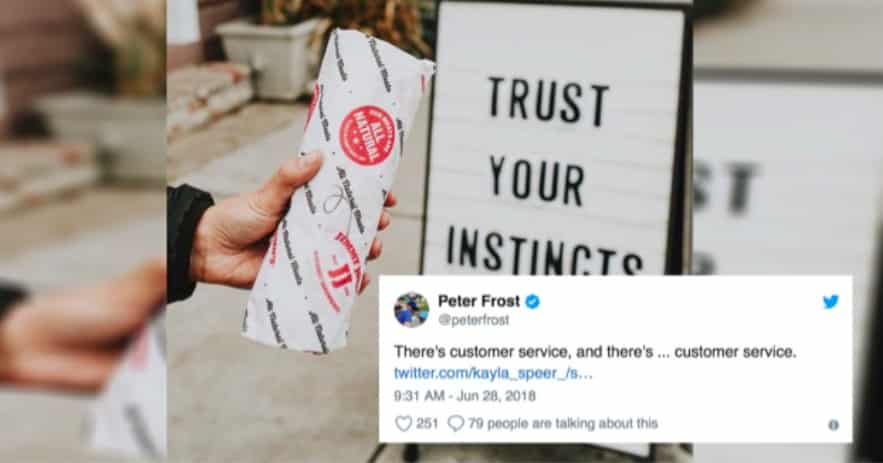 As Kayla’s story went viral, Jimmy John’s Twitter account also reached out to her. “I’d love to cater your breakup party! Let me know when and where! Please DM me your address and contact info and I’ll make it happen!” Jimmy John’s wrote in response to Kayla’s tweets. 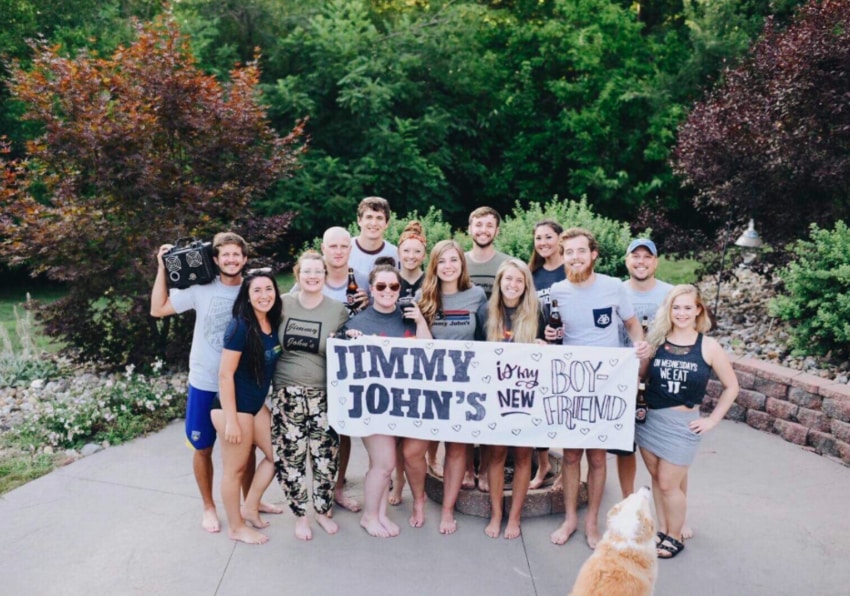 Kayla has stated that she has been in touch with Jimmy John’s about the break-up party offer. She is working to make the party happen, however, she hasn’t decided on a date yet. After this whole situation, one question has continued to stay on Kayla’s mind… 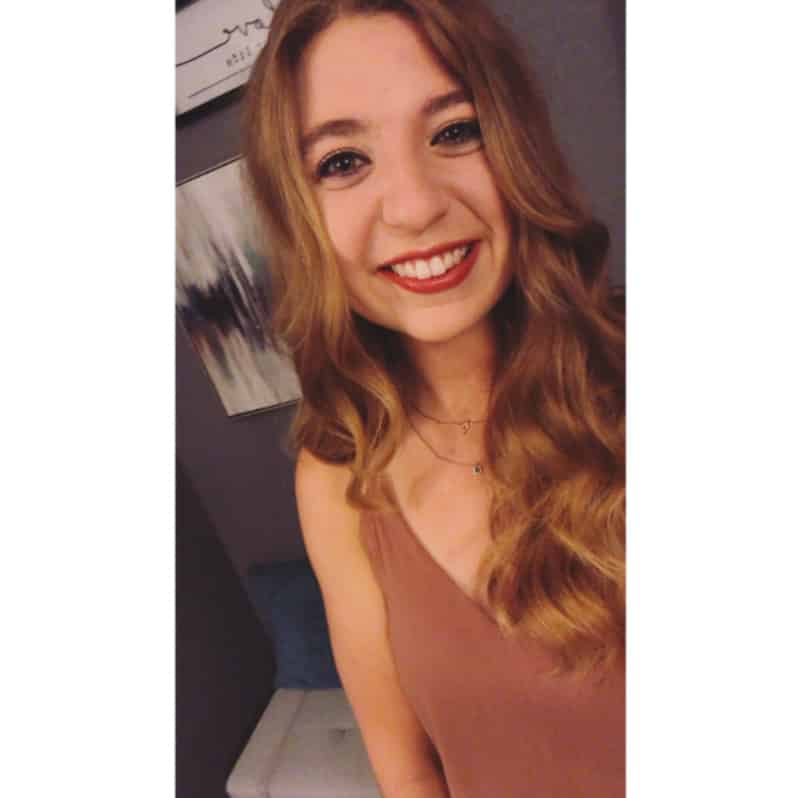 “A question that’s been in my friend group has been — what would you do if you were the delivery guy?” she said. “Would you tell the girl? Would you not? Would you talk to the boyfriend? It’s a tough situation to be in, honestly.” However, she is truly grateful that the delivery guy had spoken up and saved her the trouble of dealing with some heartbreak later on.