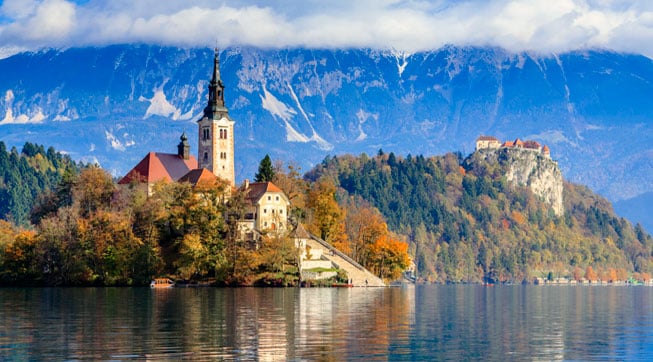 Due to tensions that erupted during the Cold War and its ties to the Soviet Union, the country of Slovenia holds a 54% disapproval rating when it comes to the United States. Slovenia also suffered greatly when it was hit by the European financial crisis, with its public debt rising to 63%. According to Market Watch, the high disapproval rating could be contributed to the United States being one of the wealthiest nations in the world. 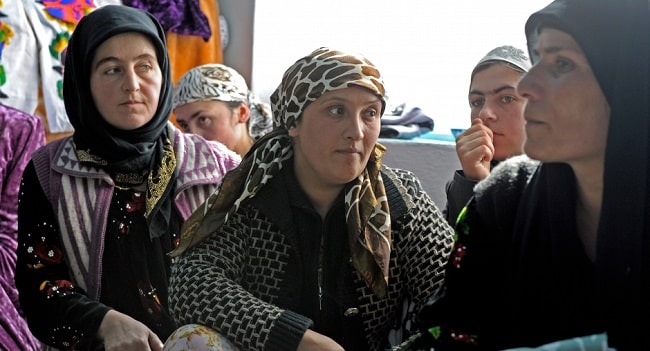 Tajikistan’s disapproval of the United States has risen by over 20% in the last ten years due to its disapproval of the European Union. The landlocked Sunni Muslim country was one of the few that approved of Russia’s leadership, so after the end of the Soviet Union the country fell into disarray with political corruption, power shortages and excess poverty. To say the U.S. isn’t thought of favorably would be an understatement. 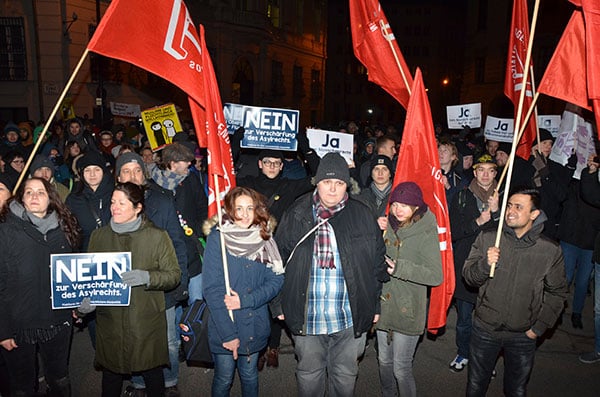 Austria holds a U.S. disapproval rating of 55% due to the constant criticism from the U.S. of their continued trade agreements with North Korea and Iran. Austria’s war-torn history also adds to the high tensions between the countries due to being annexed into a smaller republic following World War I and then dealing with allied occupation during World War II. Austria also holds a 70% disapproval rating of China, isolating itself from two of the most powerful countries in the world. 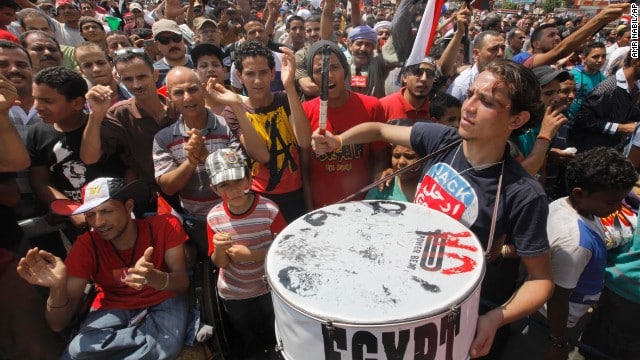 Despite both the United States and Egypt belonging to the U.N., over 58% of Egyptians disapprove of the United States and its leadership. Although the country is an ally in terms of fighting terrorism and promoting stability in the Middle East, the disapproval rating remains constant. Part of this is due to the ousting of the elected President Mohammed Morsi , which the U.S. condemned and then subsequently cut financial aid to the country, 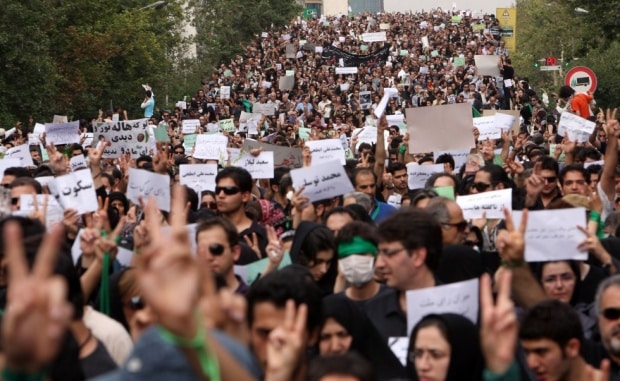 Tensions between the United States and Iran has spanned for many, many years. In 1953, the CIA assisted with ousting Iran’s prime minister so Iran would not become allies with the Soviet Union. This created a rift that would continue until 1979 when the country took 66 Americans hostage for 444 days. Since then the relationship with the country has deteriorated and new sanctions have been placed on Iran in attempt to curb its nuclear development programs. According to inside sources within the country, the people have several anti-U.S. chants they use on a regular basis. 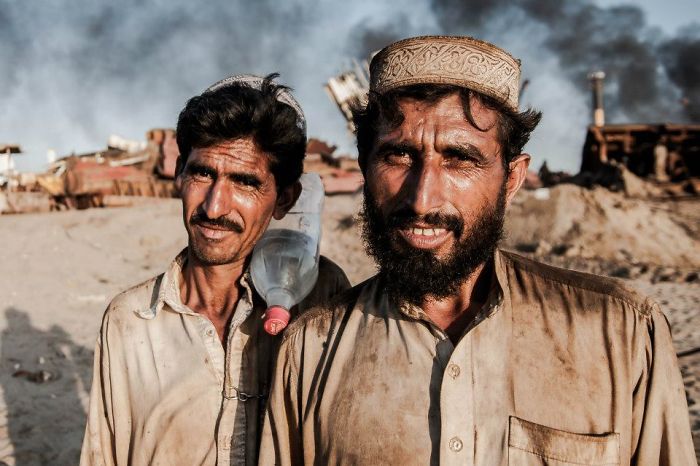 Although the country of Pakistan has received over $4 billion in civilian assistance from the United States, the population’s disapproval for the U.S. is a whopping 65%. Some political and foreign experts believe that the U.S. and its heavy military presence in the country post 9/11 could be the main problem. The heavy monetary and military involvement is actually breaking down relations, rather than building them up. 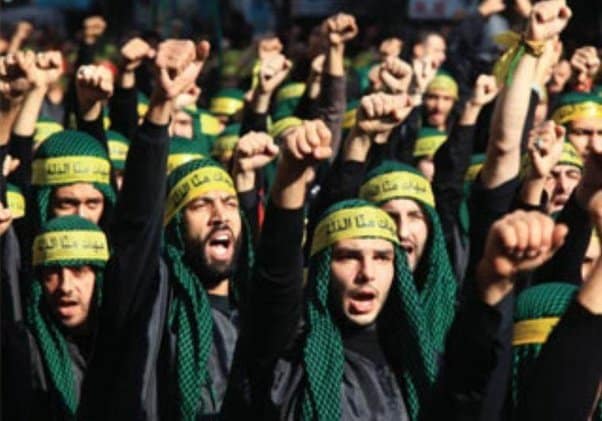 Lebanon is a religiously diverse Middle Eastern country with the population divided between Muslim and Christian beliefs. It’s also a country that majorly disapproves of the United States and its leadership. At the end of the 2006 Israel-Hezbollah war, Congress has approved more than $1 billion in aid to help improve and expand the Lebanese security forces and their control over the country. However, this has begun to strain relations due to the strict conditions that Congress has placed on Lebanon in exchange for aid. 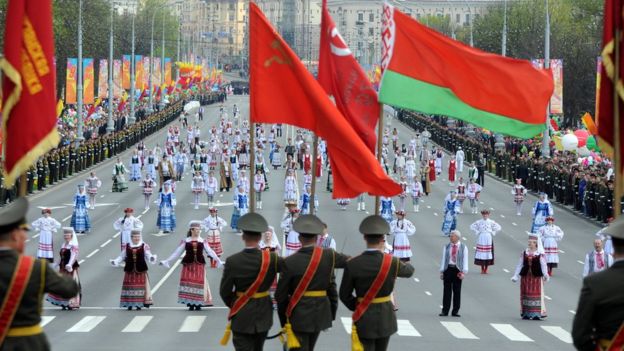 Like other Soviet Union countries, the people of Belarus still hold quite a bit of resentment towards the U.S. as a result of the Cold War. The annexation of Crimea by Russia has only made relations between the two countries worse over the last couple years, due to the economic struggle of the country and the rising tensions between Russia and the United States. 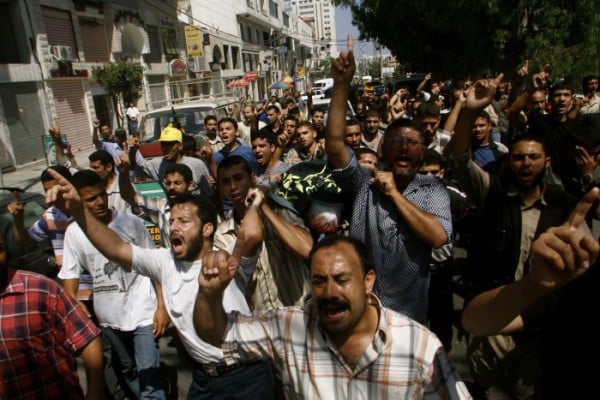 The Palestinians have one of the highest disapproval ratings when it comes to the United States, topping 80% in 2013 before settling at 72% recently. Since the U.S. has made it clear that it favors a two-state resolution to the Israeli conflict, the Palestinian Territories view the United States as favoring Israel’s side of the issue. It also doesn’t help that the U.S. along with the rest of the world views the governing body, Hamas, as a terrorist organization. 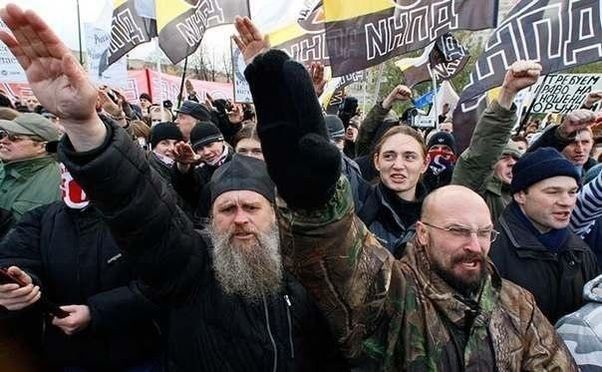 There’s no other country in the world that hates the U.S. more than Russia. Since the Cold War, tensions between the country have reached epic proportions and with the current hacking of the 2016 presidential election, the U.S. has come down hard on the country through extended sanctions. With the gauntlet being brought down on Russia and Putin becoming increasingly retaliatory, it should come as no surprise that relations aren’t expected to improve anytime soon. 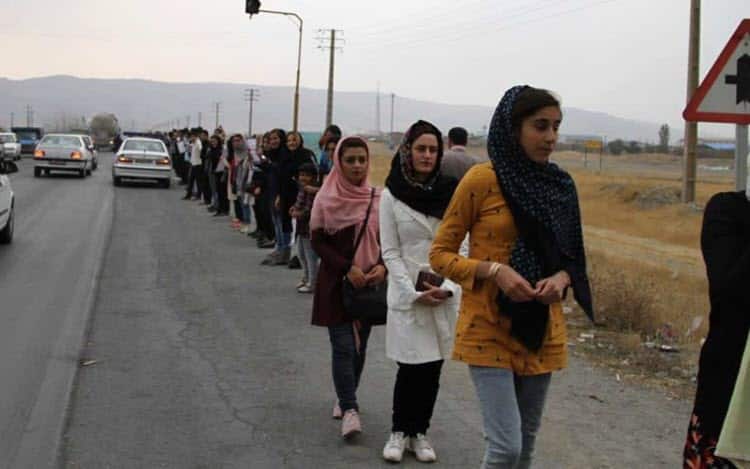 While Syria’s view of the U.S. has been negative for many years, it’s in recent times with the lack of U.S. support in the country where ties have broken down. With the U.S. not getting directly involved in the civil war and the refugee crisis, relations between the two countries has been less than ideal. 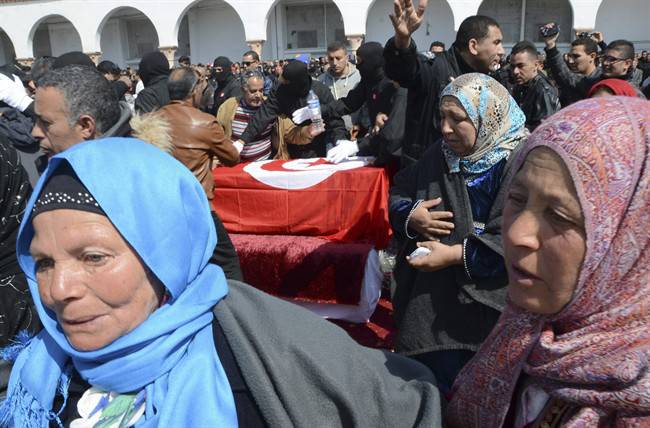 After political protests forced President Zine El Abidine Ben Ali into exile, the United States has provided the country over $80 million in financing for Democratic initiatives. While the United States has gained support with the Tunisian government, the residents have expressed outrage for the ousting of their president. The divisive nature of the government vs. the people has led to souring views of the U.S. 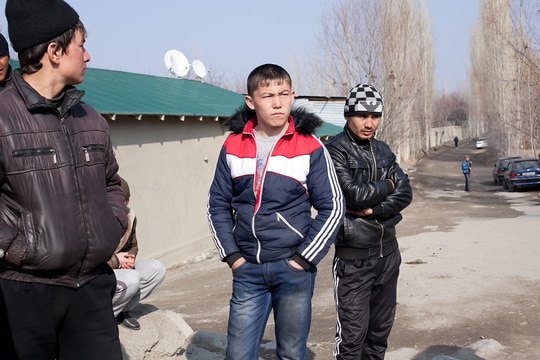 Being a former member of the Soviet Union and the U.S.’s increasing animosity towards Russia, it makes sense that the people of Kyrgyzstan don’t view the United States in a favorable light. A United States air base operated for 12 years in the country, but the local government decided against renewing their contract with the U.S. military and the base was closed in 2014. Many have signaled this closure as the beginning of the end for U.S. and Kyrgyzstan relations. 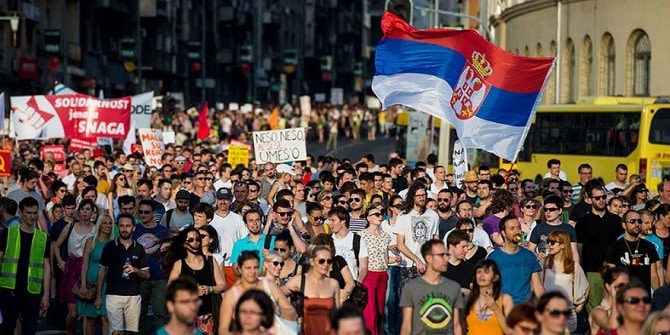 Two decades after the war with the United States, Serbia still holds a 56% disapproval rating for the U.S. When President Clinton bombed the area in 1998, which led to the deaths of 200 Serbian civilians, the U.S. embassy was attacked in retaliation. Since then, the population has had negative views of the U.S. government and its leadership. 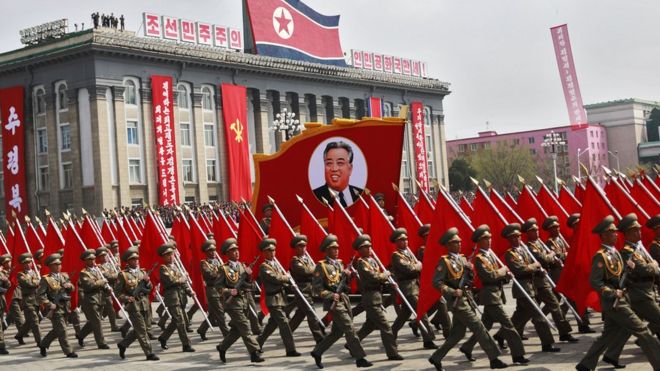