Aaron Rovenstine, sheriff of Kosciusko County, was accused of 10 felonies that included misconduct and bribery. When offered a plea deal right before trial, Rovenstine immediately took it and was only convicted of one felony. 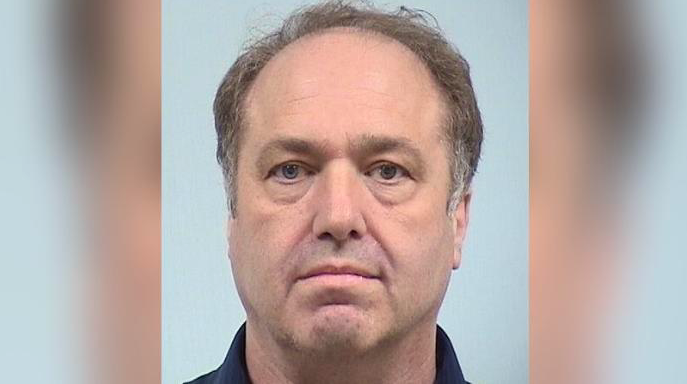 Sheriff Aaron Rovenstine was accused of 10 felony counts that included accepting bribes from inmates and intimidating an investigator that was looking into the allegations. 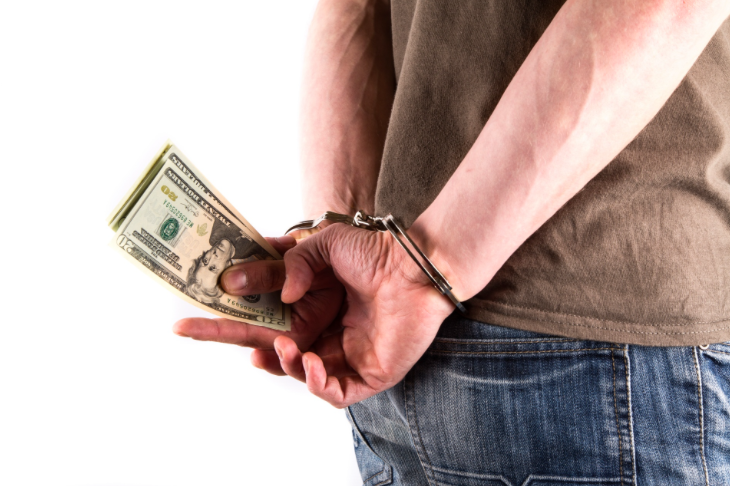 Rovenstine would allegedly accept big dollar bribes from inmates in exchange for special privileges and favors. 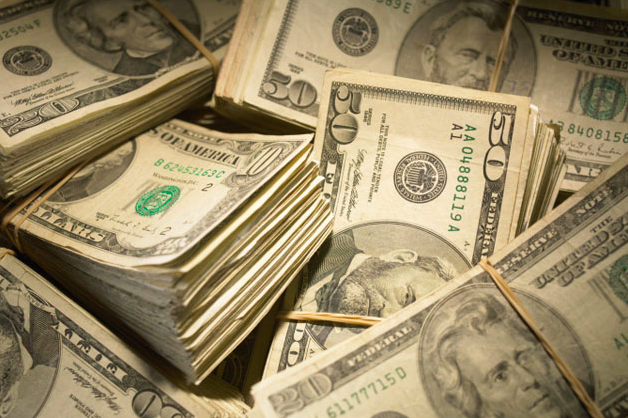 The total amount of bribe money Rovenstine received over a marked three-year period was $40,000, according to the indictment. 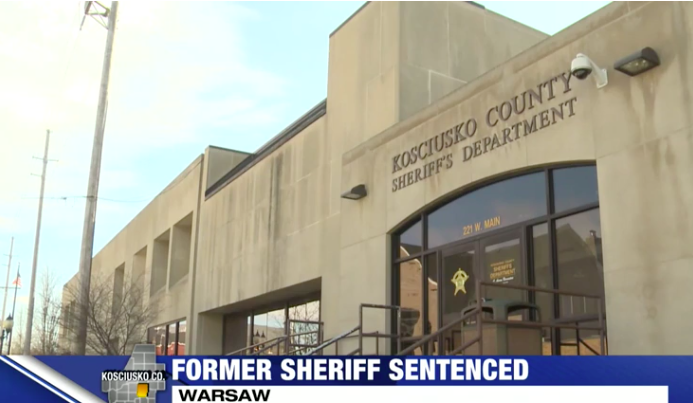 Despite the original 10 counts, Rovenstine was offered a plea bargain that he took right before trial. The plea deal would only charge Rovenstine of one felony if he plead guilty to it. 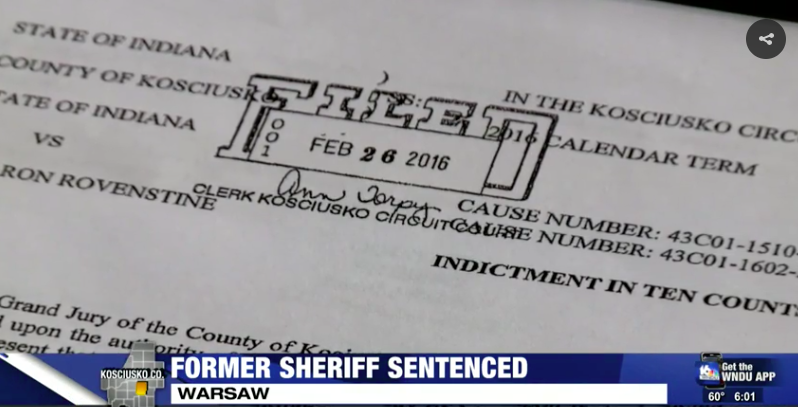 In turn, Rovenstine plead guilty to intimidation, a level 6 felony. 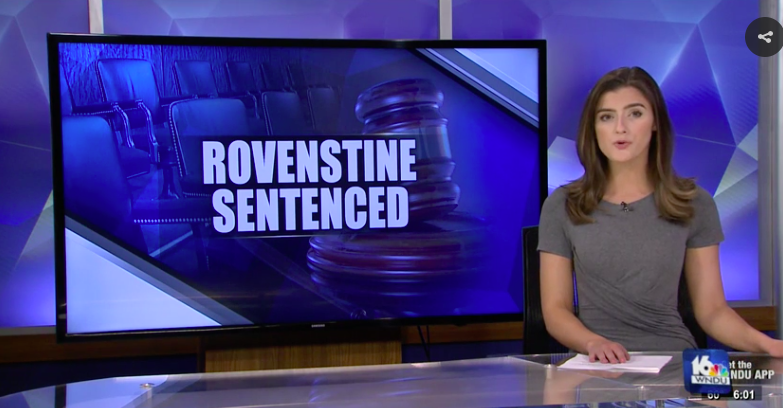 Judge Stephen Bowers decided to sentence Rovenstine to one-year of probation and 250 hours of community service. The judge stated that if it had been anybody else he would have considered jail time an appropriate sentence.

Judge Bowers rationalized that since Rovenstine would be sentenced to jail time at the Kosciusko County Jail, no good would come out of him being imprisoned. 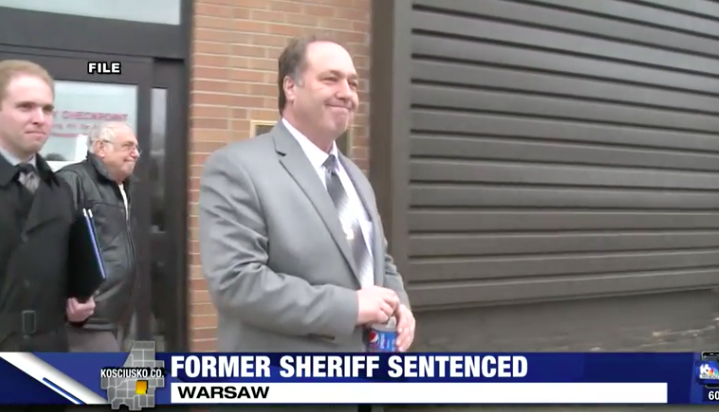 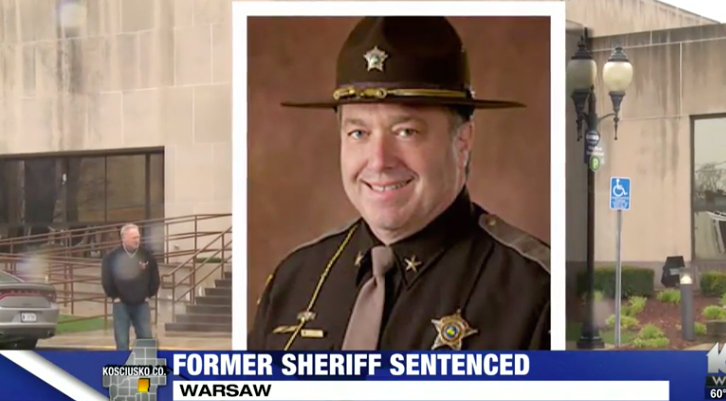 He will no longer have his position as sheriff and will not be able to possess a firearm. 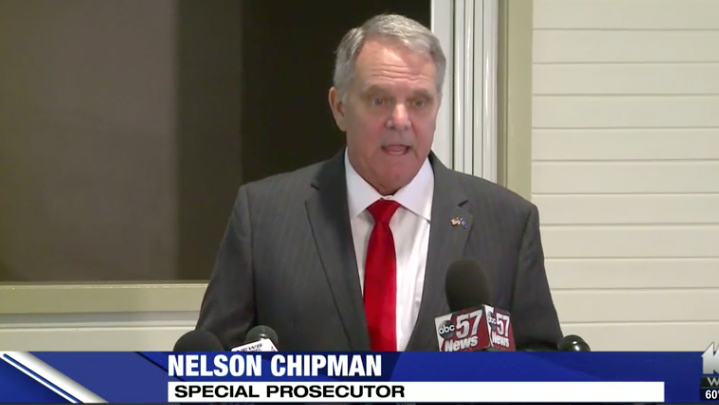 Special Prosecutor Nelson Chipman has spoke out, saying, “As of the last 41 years, 27 of those years, either Aaron Rovenstine or his father have been sheriff. It is that atmosphere, that culture, that is problematic.”