Police Chief Harasses Pageant Queen, Calls Her A Racial Slur and Has Her Arrested

A road dispute between a beauty pageant queen and an off-duty Texas police chief ended badly when, according to her, the man called her a racial slur and phoned police officers over to have her arrested. 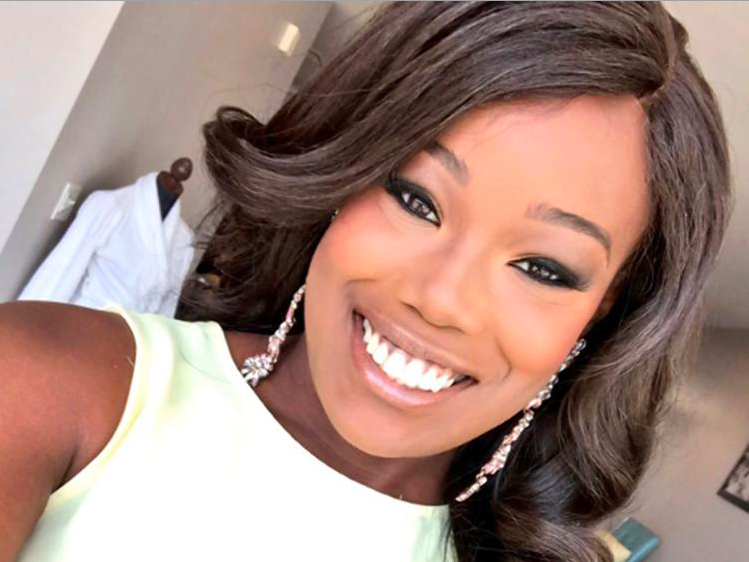 Carmen Ponder, winner of the Miss Black Texas 2016, was driving her car when according to her a large black truck cut her off. 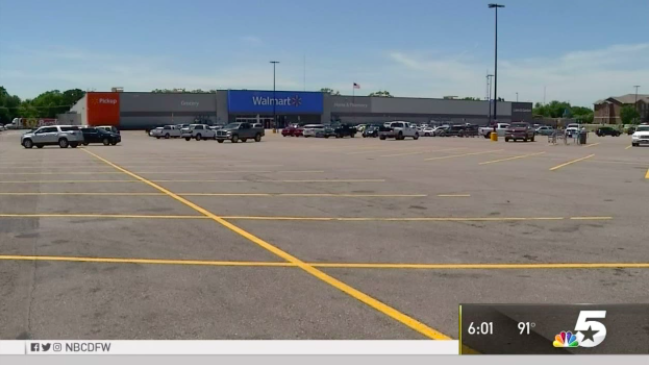 The truck then began to drive erratically, causing Ponder to feel concerned. She decided to turn on her blinkers and pull around in order to get in front of the truck. She then pulled into a Wal-Mart parking lot. 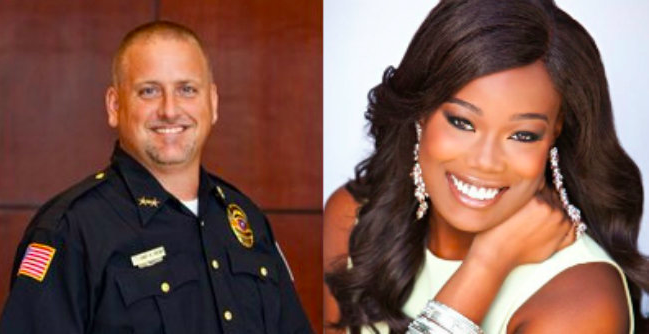 The black truck followed after her and pulled up next to her vehicle. The passenger, who Ponder believes was Commerce Police Chief Kerry Crews, stepped out and began yelling at her. 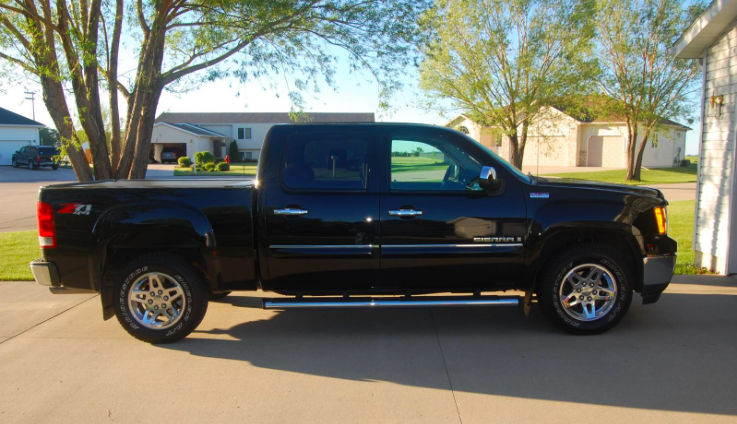 Crews yelled at Ponders, exclaiming that he was trying to teach his 14-year-old daughter how to drive and that Ponders should not have cut them off. 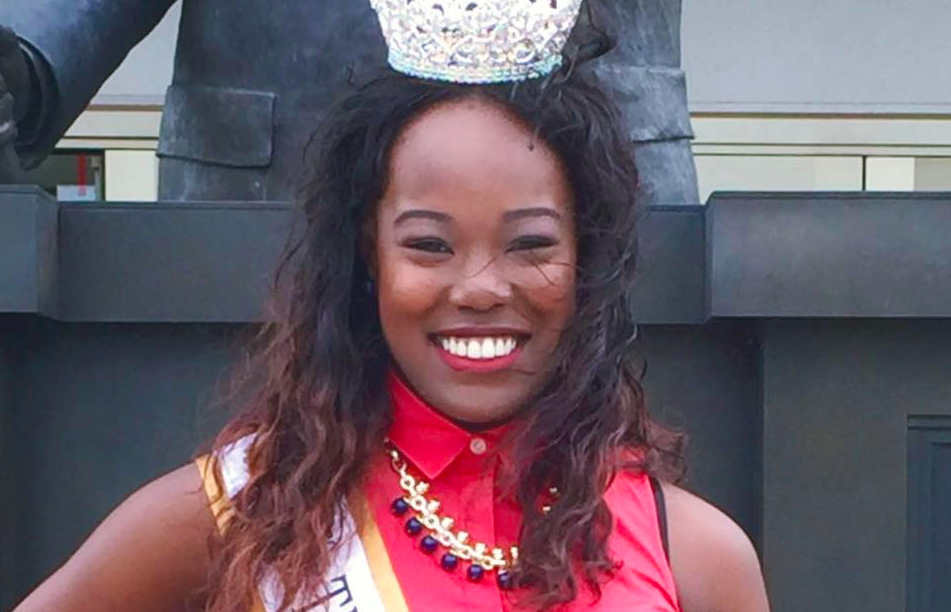 Crews replied to her comment angrily, by saying, ‘Oh, whatever you black b—-,” according to Ponders account. 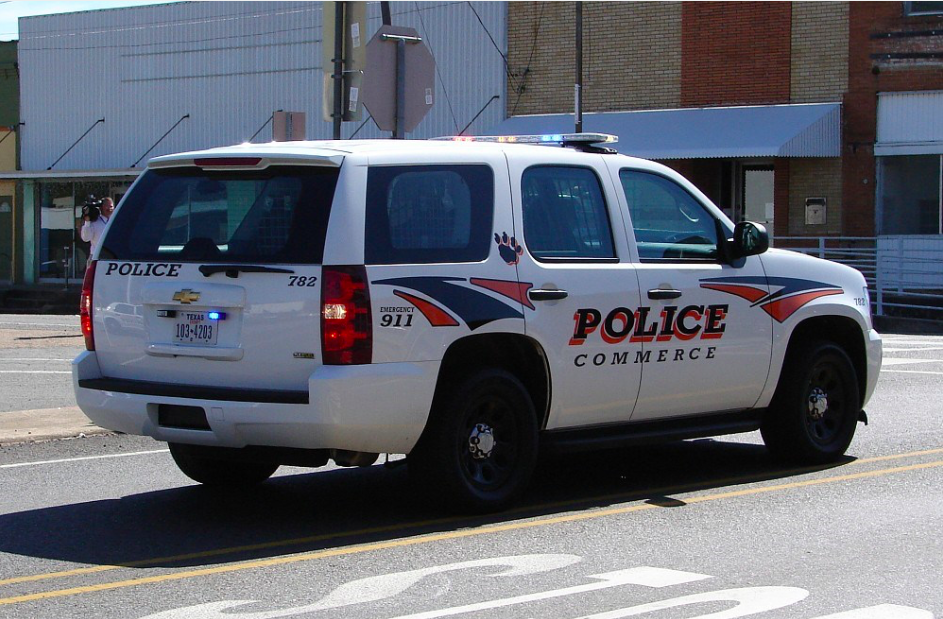 After purchasing her items and exiting the Wal-Mart, another officer in plain clothing immediately greeted Ponders. 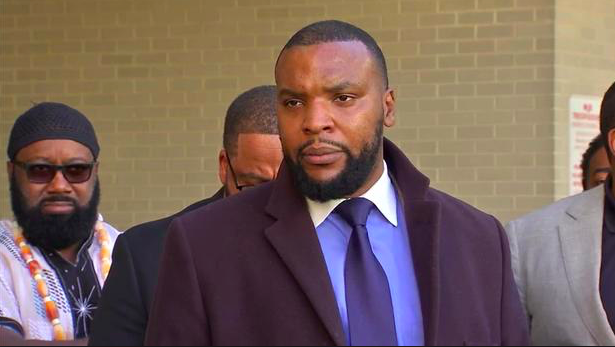 According to Ponder’s attorney Lee Merritt, “One of them shoved his badge in her face, told her that she ‘Better apologize to the police chief,’ but my client declined to do so.” 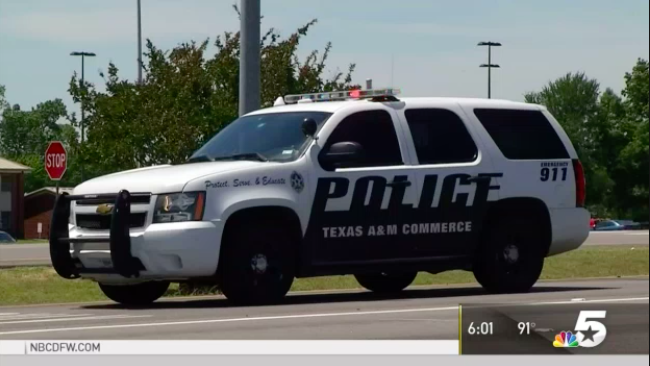 Merrit went on to say, “One of the officers grabbed her, pulled her back into Wal-Mart, and told her she was being detained. When other officers arrived she walked back to her car to explain what happened. An officer grabbed her and demanded she be arrested for resisting arrest. She has bruises on her arms from where she was grabbed.” 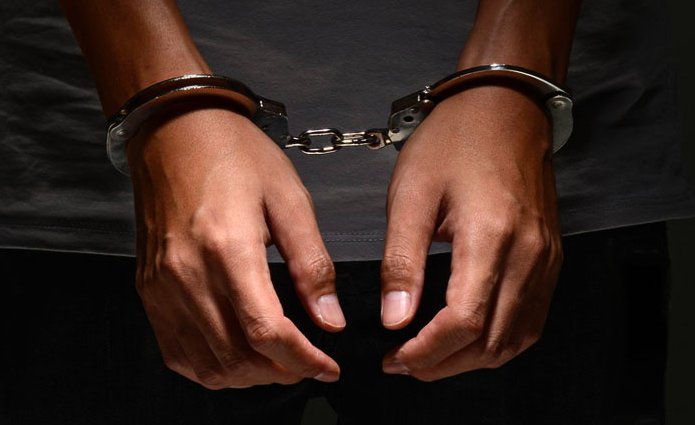 Ponder was then arrested by the officer and charged with evading arrest. She spent the next 24 hours in jail. 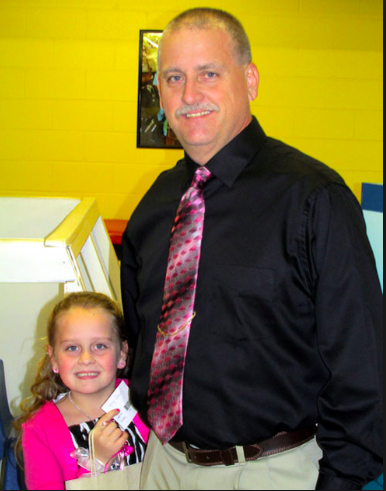 Police Chief Crew has since been placed on administrative leave as investigators look into the case. 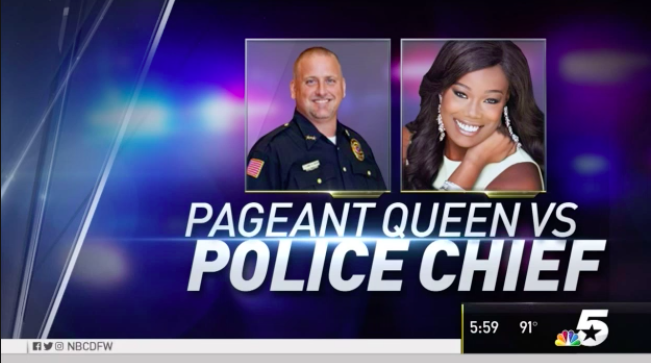 Ponders in the meantime has created a crowdfunding page to help her raise money for attorney’s fees and city charges. 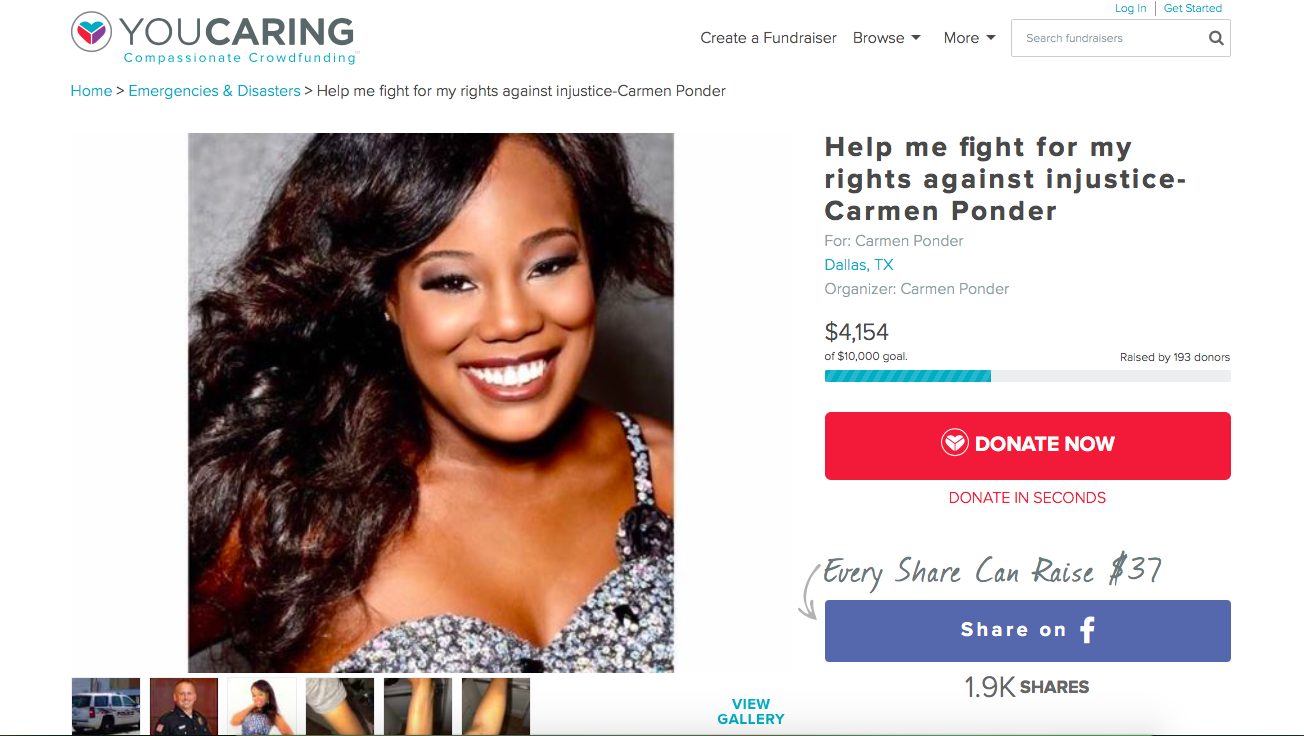 On her crowdfunding page, Ponders hopes to hold the officers in question accountable for their behavior towards her.

“My only crime…the color of my skin,” she wrote.