After attending a quinceañera, a mother and her 14-year-old daughter were in the parking lot getting ready to head out as police approached. As situations escalate, a nearby witness taped the altercation that showed a police officer hitting the girl in the face. 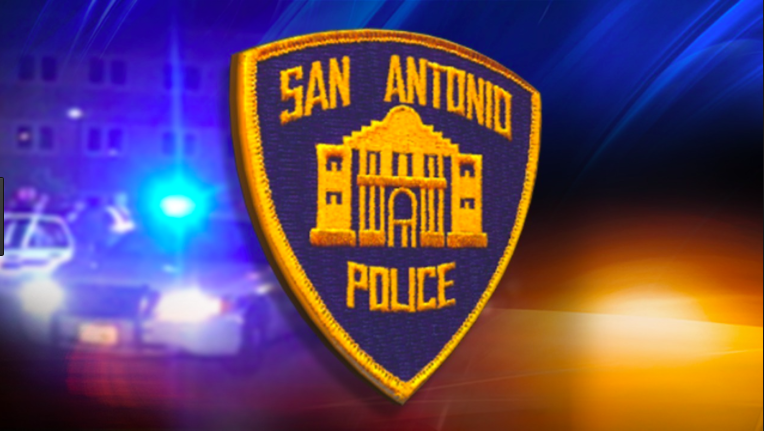 According to reports, two males were fighting at a quinceañera when a passerby decided to begin filming. 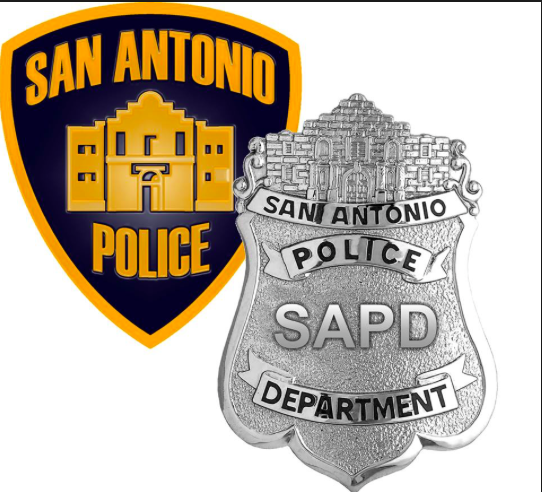 The police appeared at the scene, which happened to be a parking lot where a mother and her 14-year-old daughter were getting ready to head out of. 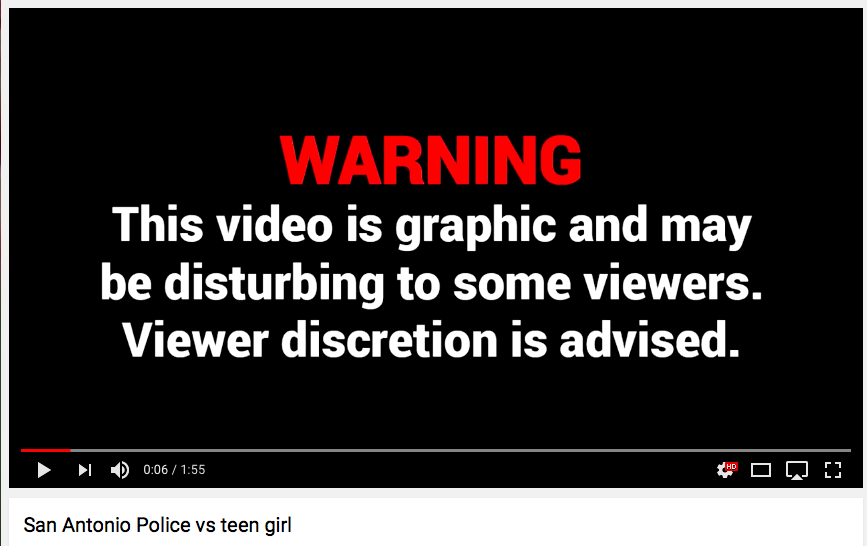 In the beginning of the video, it appears that the officer is speaking to the girl’s mother. Getting defensive, the girl appears to shout back at the officer, “Don’t talk to her like that.” 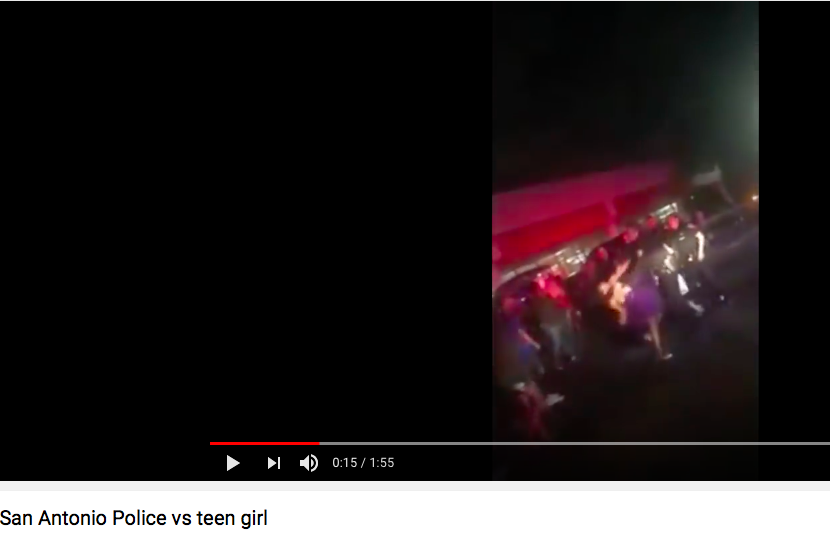 In the next shot, you immediately see the SAPD officer strike the girl in the face while other officers join in to grab the girl and assault her. 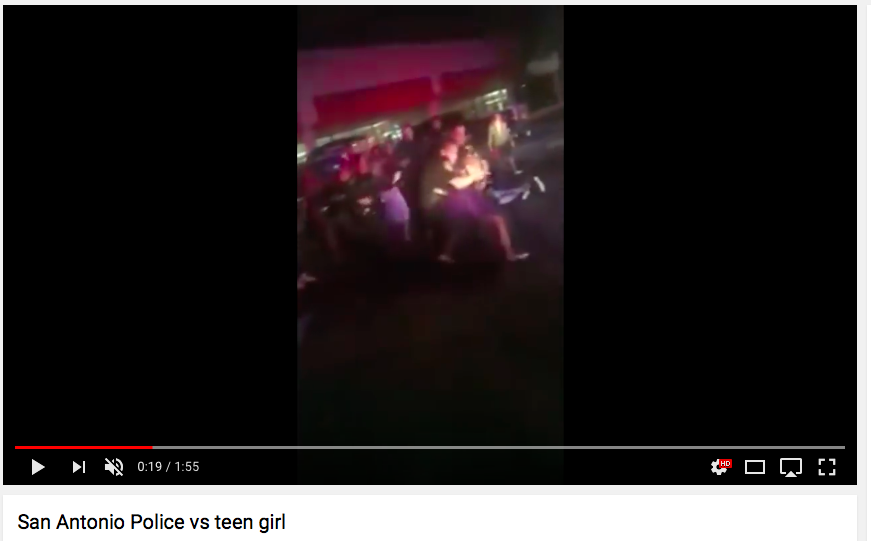 In the video you can hear her mother pleading with the officers to “Let her go!” 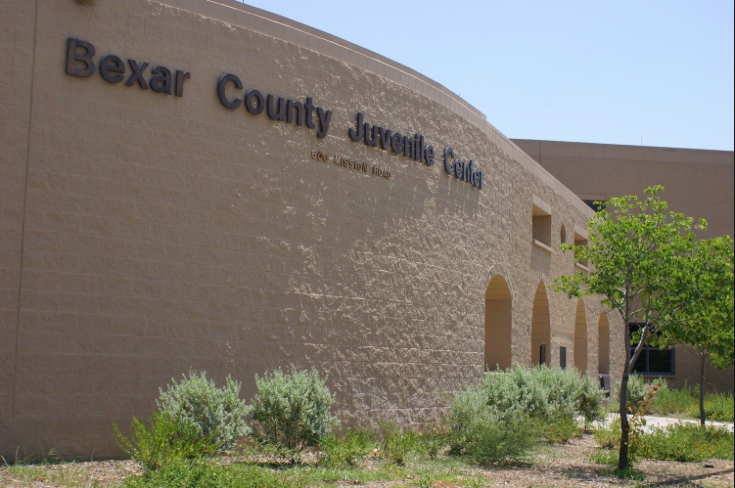 The young girl was arrested and transported to the Bexar County Juvenile Detention Center. She was charged with assaulting a public servant. 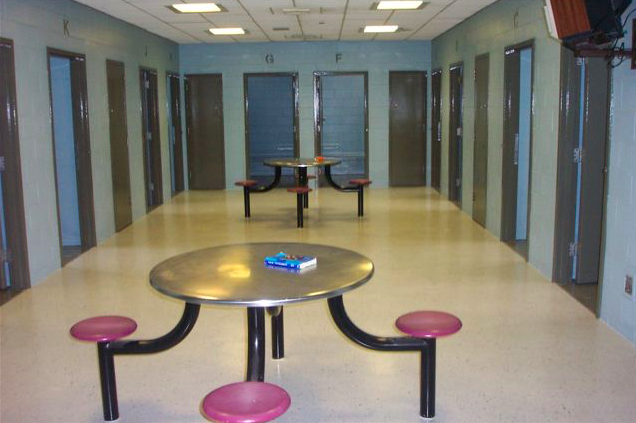 The girl was held in the juvenile detention center for two nights until she was finally released.

Artessia House, a lawyer for the girl, spoke out about her client, saying that she is an honor-roll student with no history of violence. Her lawyer states that the girl did not hit the officer. 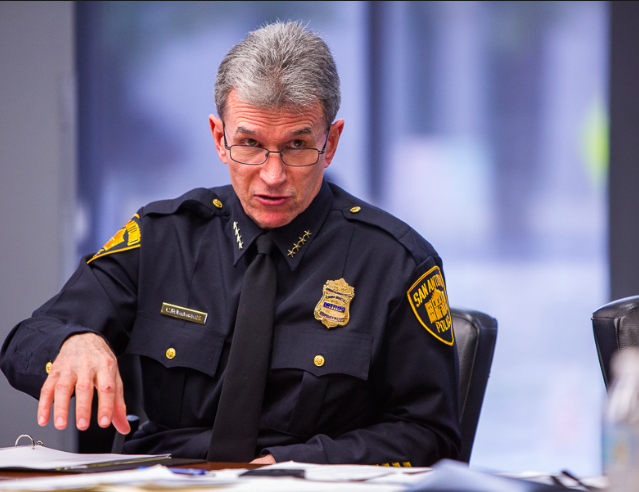 SAPD has stated that their department policy rules allow for use of physical force or intermediate weapon if a suspect is actively being resistant. 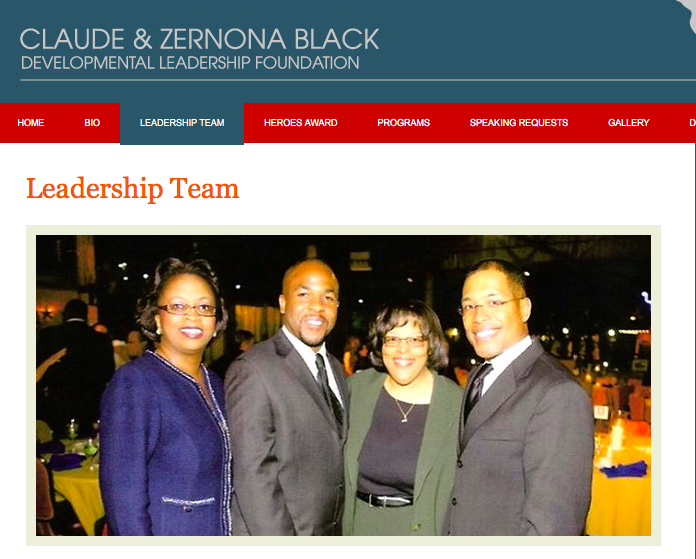 Taj Matthews, executive director of the Claude & ZerNona Black Development Leadership Foundation is asking questions in hopes of finding out how the case will be handled.

“There’s no way you can justify this officer hitting this girl in the face,” Matthews was quoted saying.