When an inmate at the Liberty Correctional Institution in Bristol refused to return to his dorm room, two officers decided to punish him in their own way. 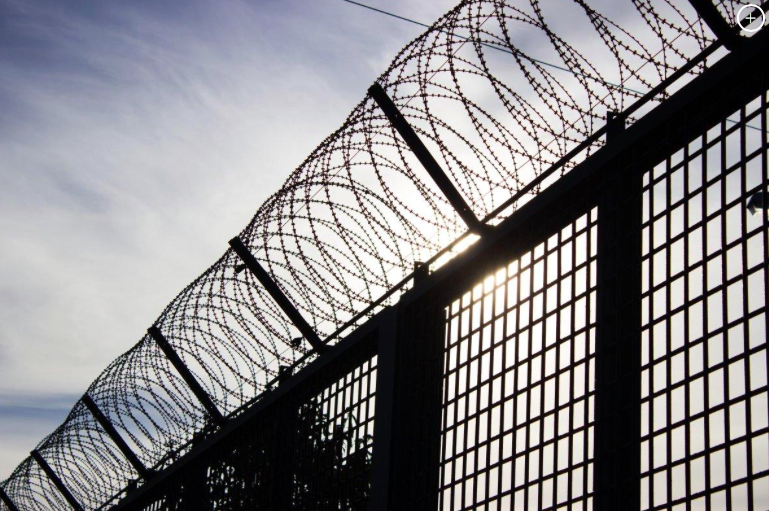 An inmate, whose name was redacted from official reports, asked to be placed in protective custody because his cellmate was making threatening remarks to him. 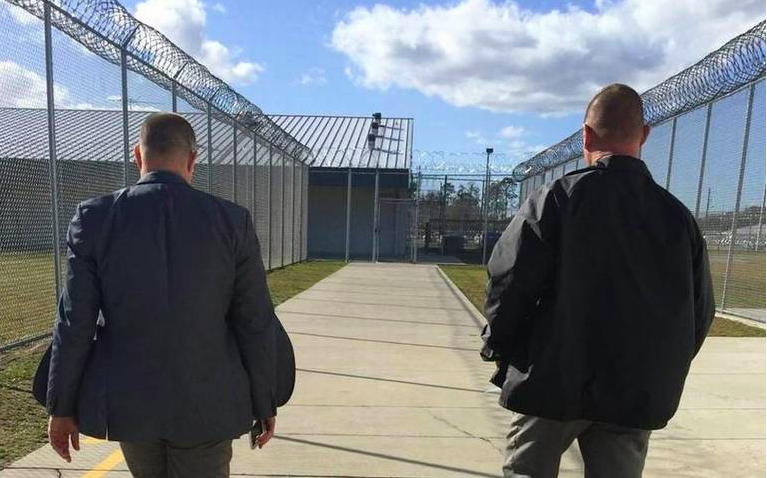 Capt. Steven Cloud and Sgt. Jeffery Davis allegedly made light of the situation, laughing at the inmate’s request. They ordered him to return to his dorm immediately. 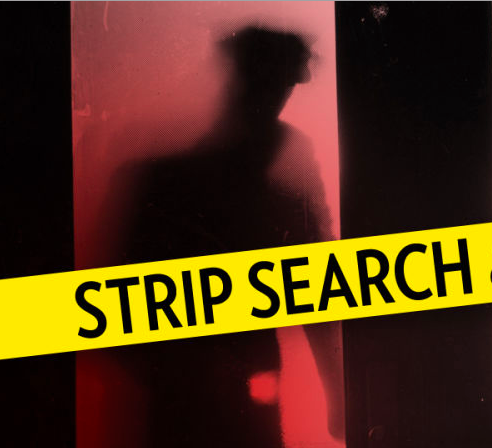 The inmate continued to refuse the demand. The officers, growing frustrated brought him to a supply closet where they strip-searched him. 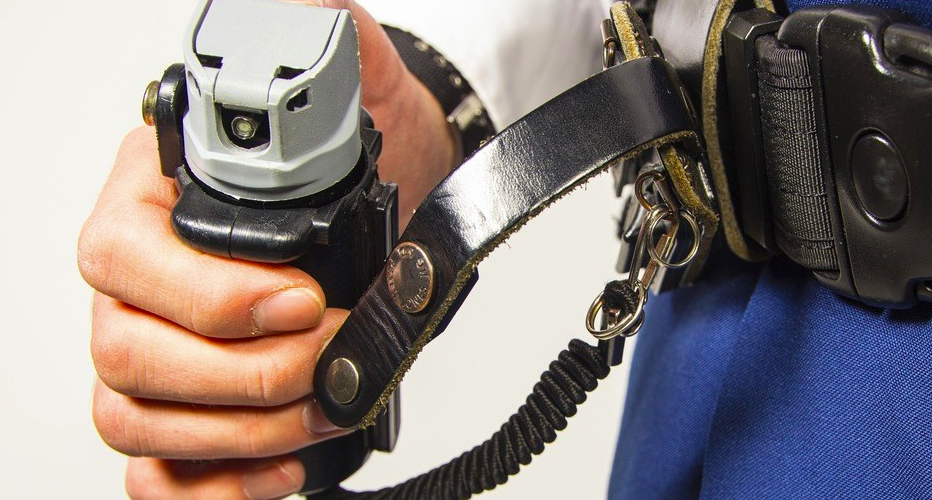 While the strip-search was being performed, Sgt. Davis reached around and pulled out a chemical spray. He sprayed the inmate with the chemicals directly in the face.

In order to block out the spray, the inmate quickly turned away from it. However, Davis began to then spray his ear. 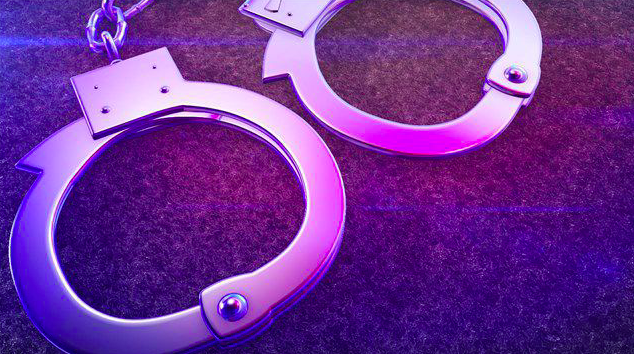 Capt. Cloud then told the inmate to “wear it” for 15 minutes. They then locked him in the closet without handcuffs on. 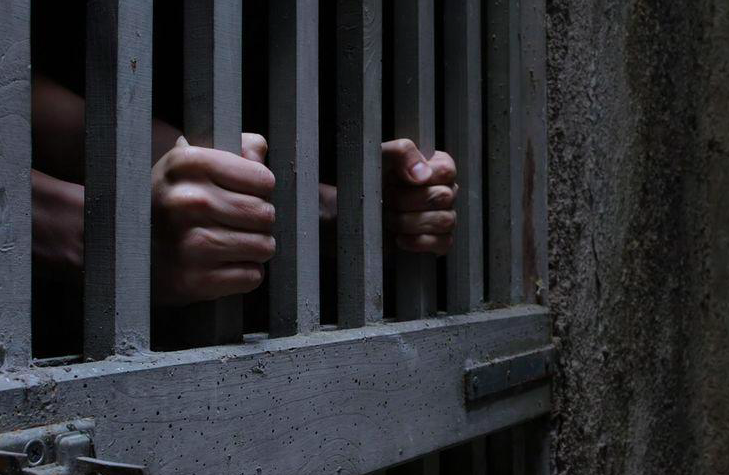 The inmate continued to beg with the officers, pleading to be let out of the closet. There is no consensus on how long the inmate was left locked in the closet. 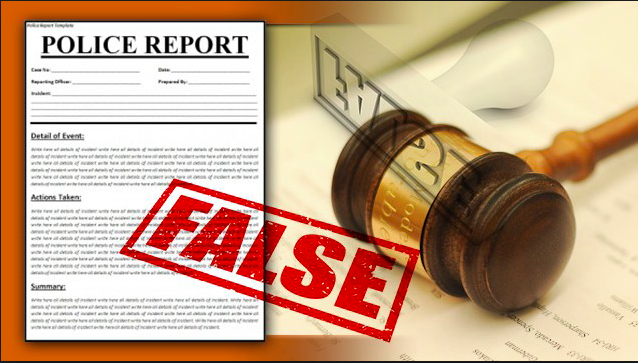 The officers then came up with a cover story, reporting that the inmate had been aggressive toward them, prompting the use of force. 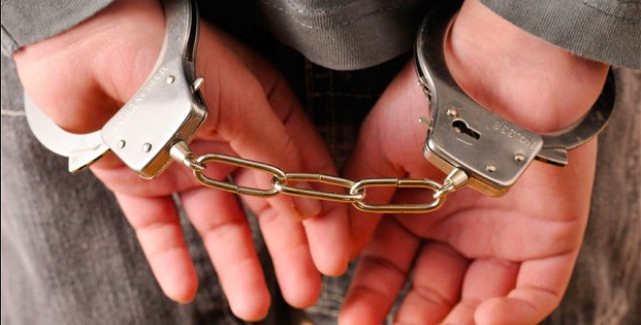 Capt. Steven Cloud was charged with official misconduct and submitting a false report. 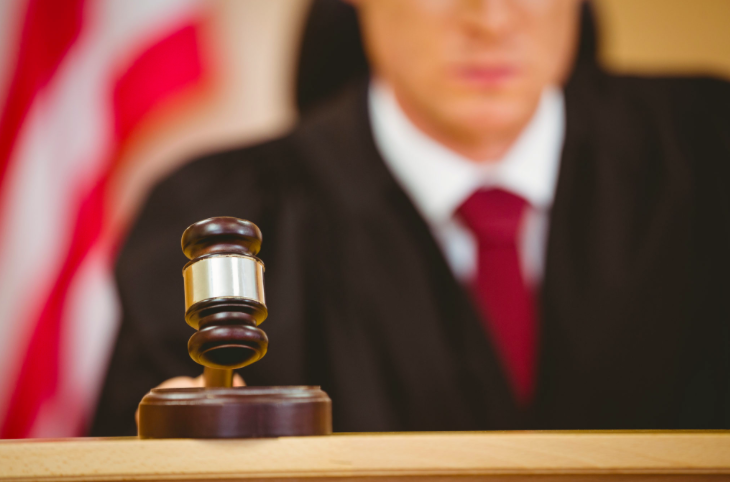 Davis was charged with malicious battery, official misconduct and filing a false report.