A few hours after his police academy graduation, Patrick Stewart crashed his car into a pole and was charged with an OUI crash. 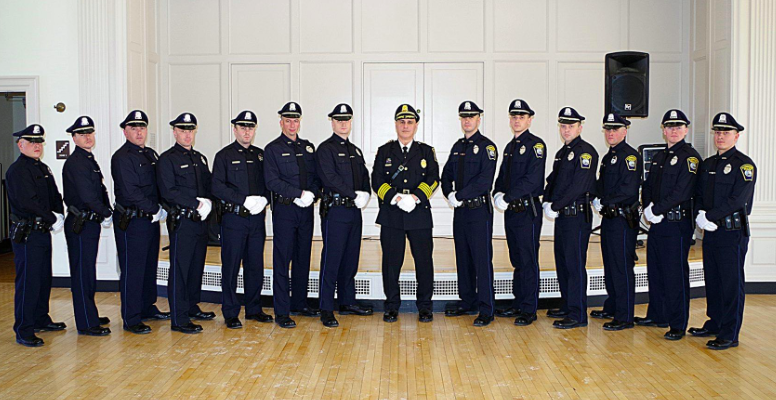 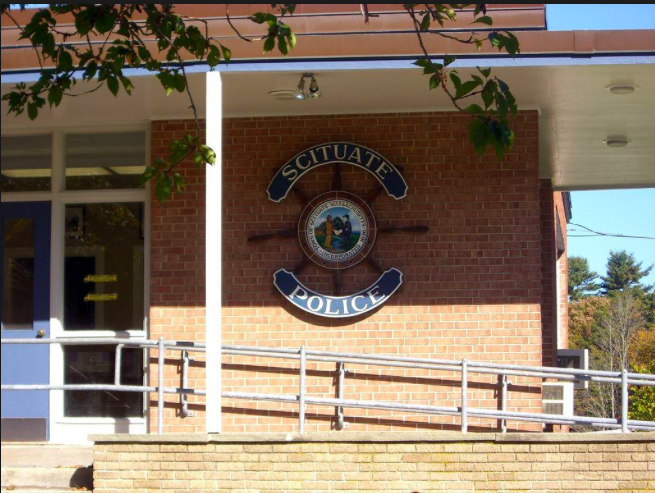 As an official officer of the Scituate Police Department, Stewart went out to celebrate with drinks. 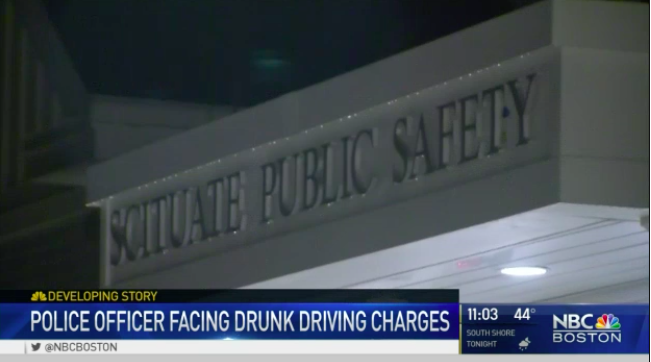 According to a police report filed after the incident, Stewart was driving his vehicle while intoxicated at around 1 a.m. 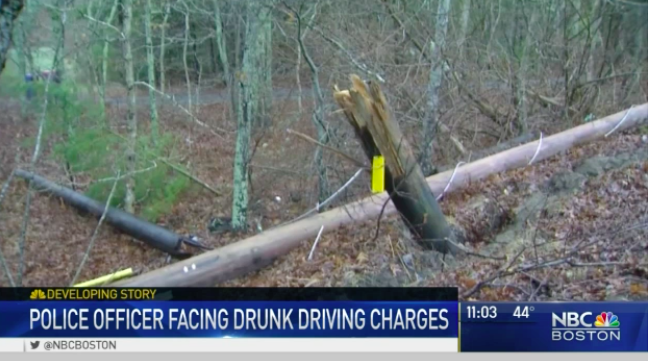 Stewart then proceeded to veer off the road and crashed his pickup truck on Herring Pond Road, having struck a guide wire attached to a utility pole. 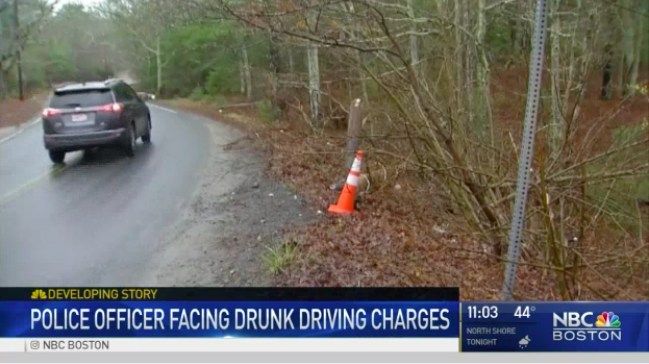 When officers appeared at the scene, Stewart initially told them that a car had cut him off and forced him off the road. 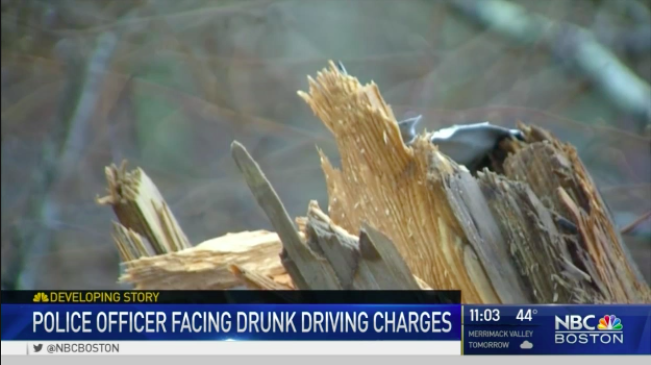 Stewart then proceeded to change the story entirely and said that a deer ran in front of his car. 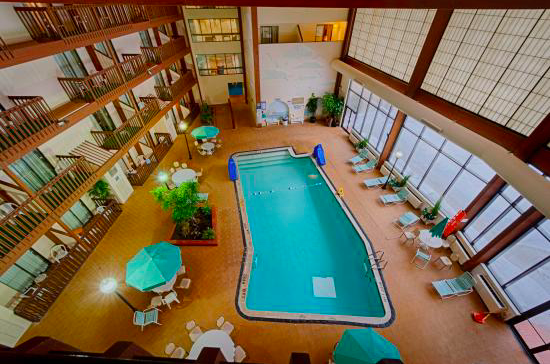 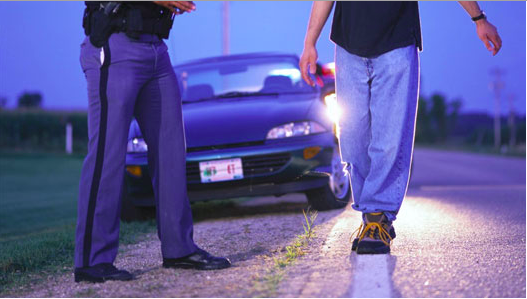 Stewart happened to fail three of the sobriety tests officers offered him before making their arrest. 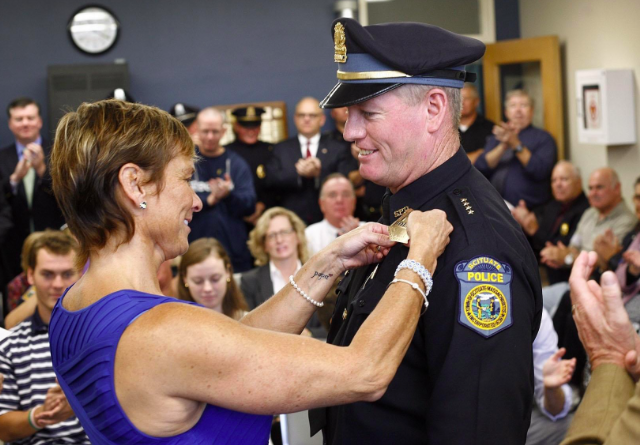 Stewart, who is related to the Scituate Police Chief Michael Stewart, has been placed on paid administrative leave. 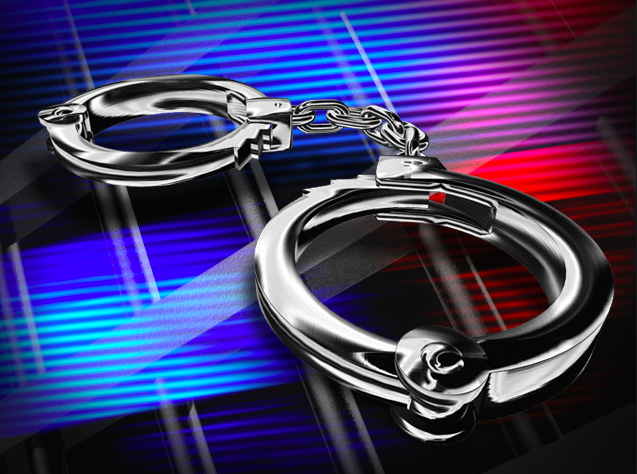 Stewart currently faces charges on an OUI and negligent operation.