Florida inmate, Randall Jordan-Aparo was serving a non-violent sentence at Franklin Correctional Institution. When he began to ask for medical treatment for a rare condition, officers ignored his pleas. He was gassed and died. 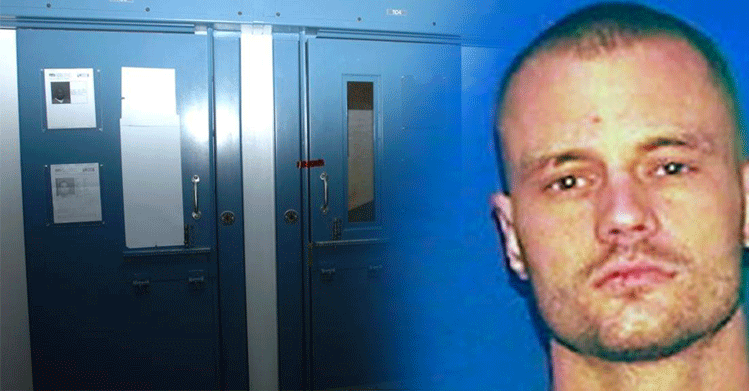 Randall Jordan-Aparo was serving a 19-month sentence at Franklin Correctional Institution for credit card fraud. Days before his death, Randall complained of breathing difficulties, severe back and chest pain and asked to be sent to the hospital. 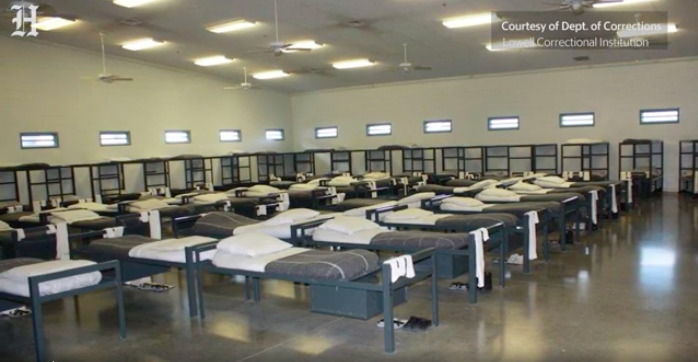 The nurses at the prison dismissed his complaints and sent him back to his dorm, assuming that he was just making it up or exaggerating the severity of the pain. 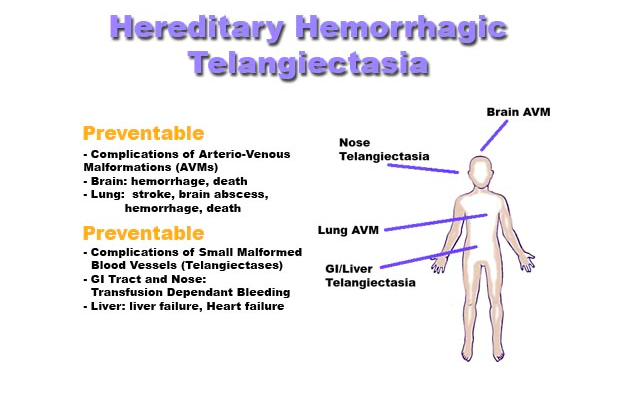 Jordan suffered from a rare condition known as Osler-Weber-Rendu (HHT) syndrome. It is treatable, however, it can cause anemia, chronic nosebleeds, and shortness of breath. All of this information was readily available in Jordan’s FDC records. 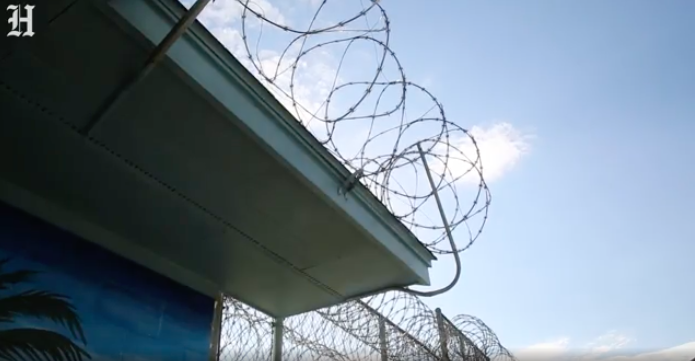 Growing frustrated at the situation and his pain, Jordan began to yell out that he would sue the nurses if they did not take him to the hospital. 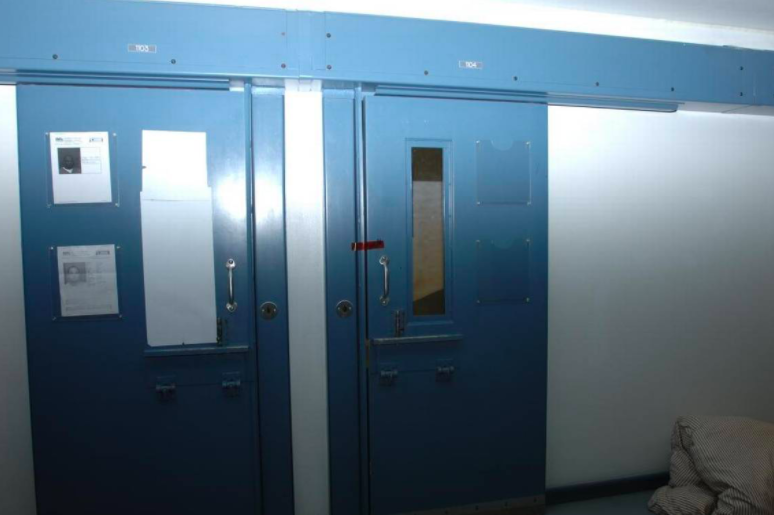 According to prison records, Jordan was immediately transferred to an isolation cell because he was causing “a disturbance.” 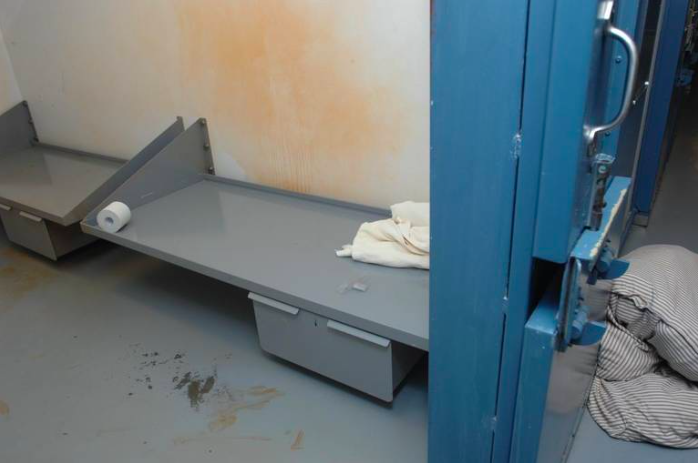 While he was placed in the cell Jordan still kept complaining and was blasted in the face with chemical agents over and over again. 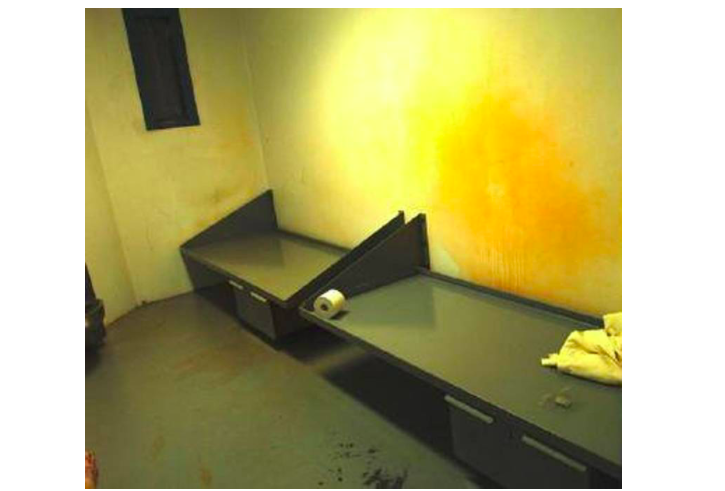 Jordan was sprayed with 600 grams of chemical agents in a 13-by-8 cell.

“I can’t breathe, I can’t take it no more, please help me,’’ Jordan cried out. 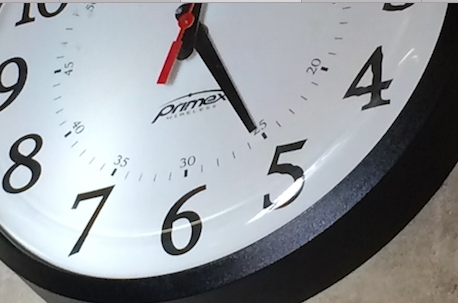 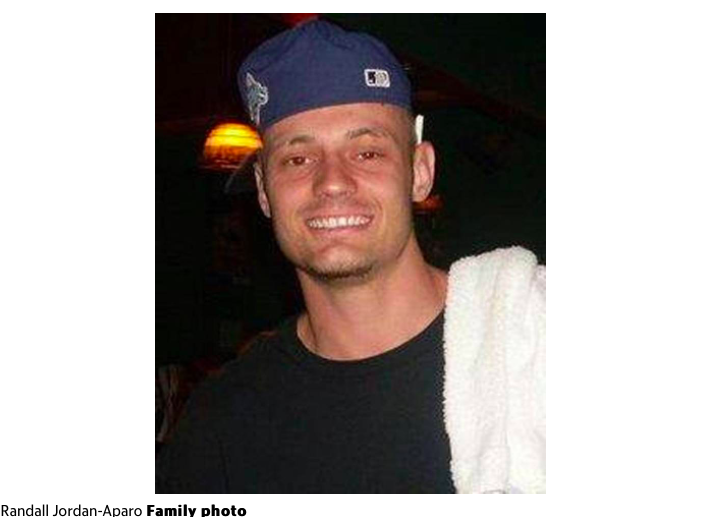 An autopsy conducted by Dr. Lisa Flanagan ruled that the cause of death was “multiple cardiac and pulmonary abscesses.’’ She made no mention of the gassing as a possible cause but did note that Jordan may not have died had help come sooner. 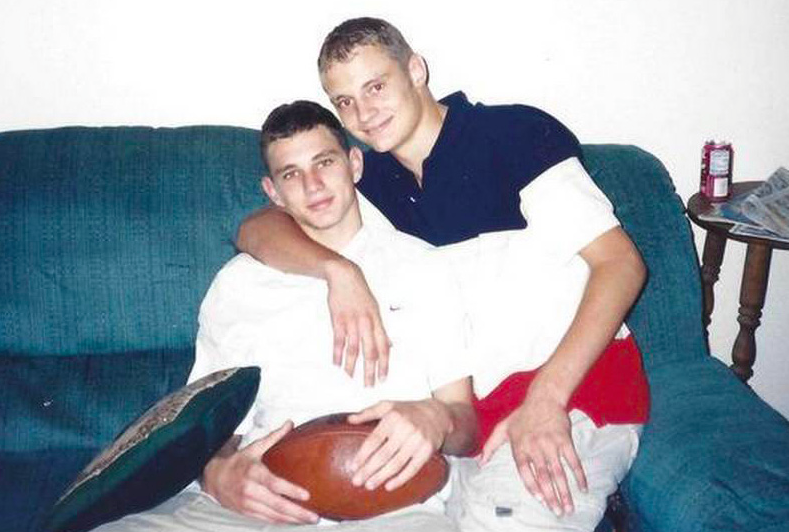 A lawsuit brought by Amanda Cimillo, the mother of Jordan’s 12-year-old daughter, claims that the nurses, doctors and warden worked together to cover up his death by removing evidence and fabricating documents. 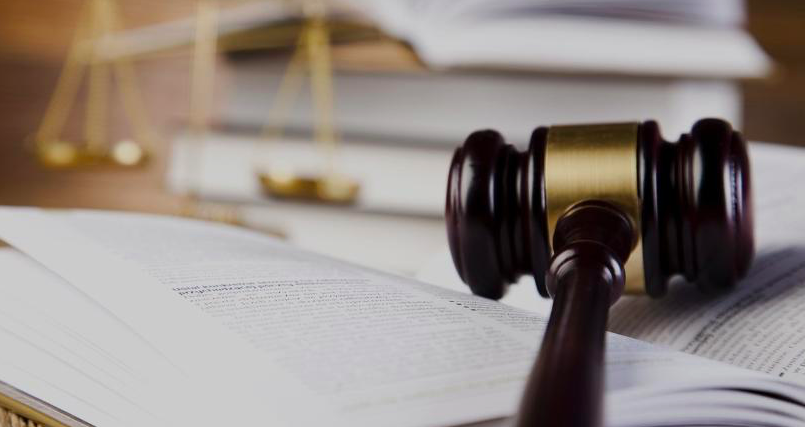 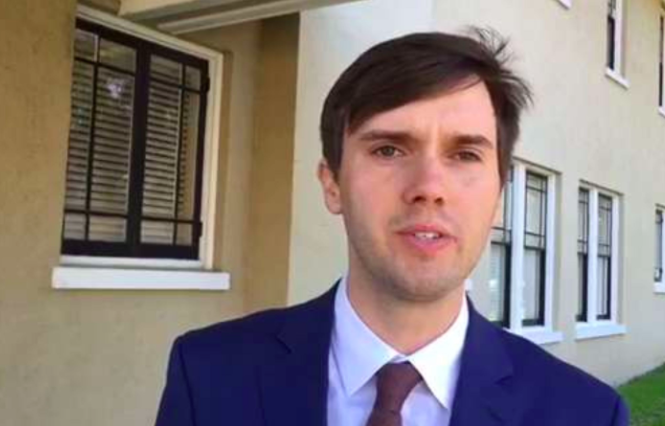 “He only had 90 days left in prison. That’s it … on credit card fraud charges. He wasn’t a violent criminal. He was almost done with all of his time,” Ryan Andrews said.