Jeremy Mardis, 6, was in the front seat of his father’s truck when police officers turned on their sirens and followed the car. After a two-mile chase, his father Christopher Few pulled over the car and held his hands up while cops shot the car up with an alleged eighteen rounds of ammunition. 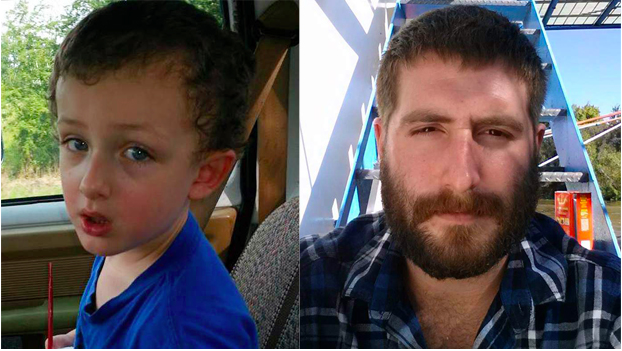 The night of the incident, Christopher Few was driving in his truck with his 6-year-old son, Jeremy Mardis, sitting buckled up in the front seat. Few was driving fast to catch up to his girlfriend’s car. 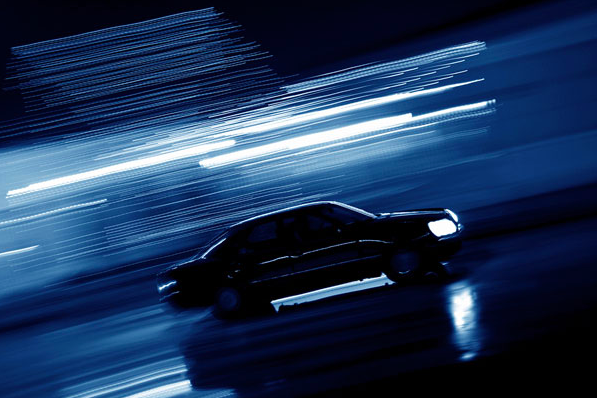 A patrol car caught sight of Few speeding in his vehicle and turned on their sirens to alert him that he was being pulled over. 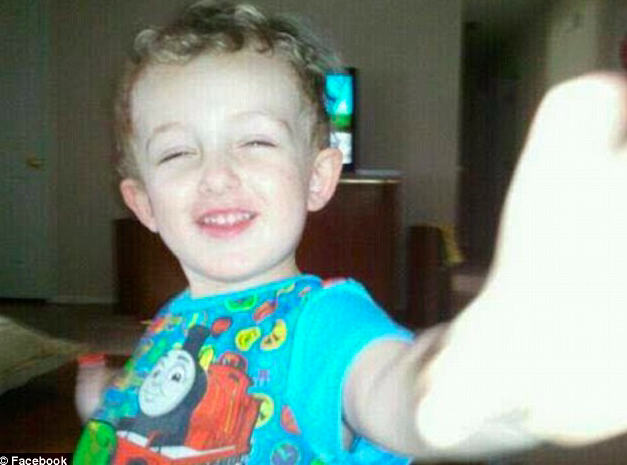 Few refused to pull over at first because he was worried about what would happen to his son, who suffered from autism, if he was to be arrested that night.

“I had no delusion of … getting away from the police,” Few said. 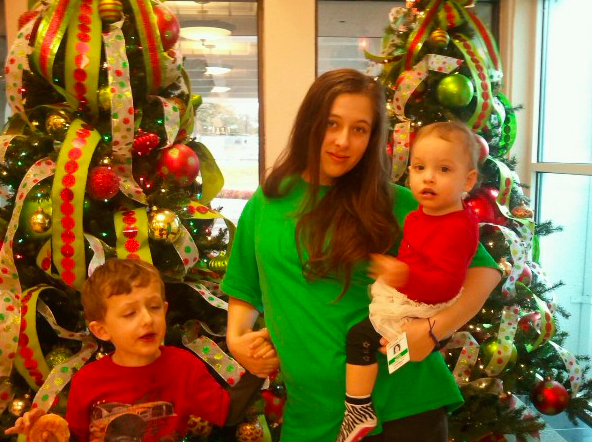 Few had been trying to catch up to his girlfriend’s car so that she could take the boy back home. 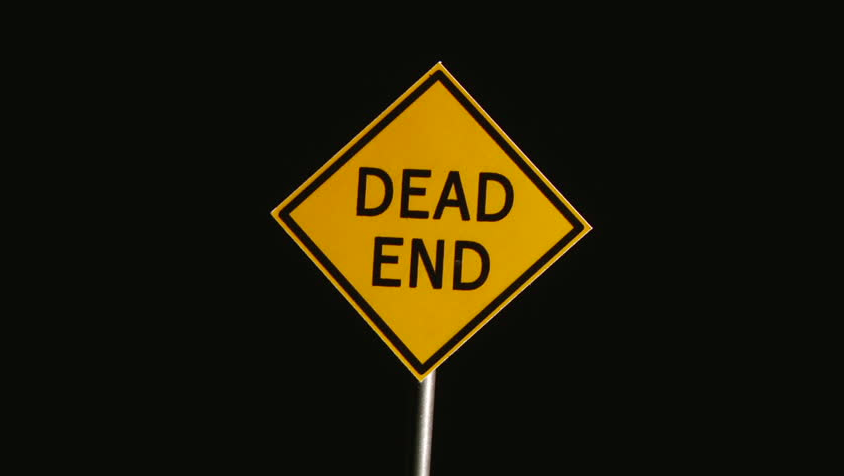 The chase continued for less than five minutes when Few eventually pulled into a dead end road. One of the officers had a body camera on that recorded the situation as it took place. 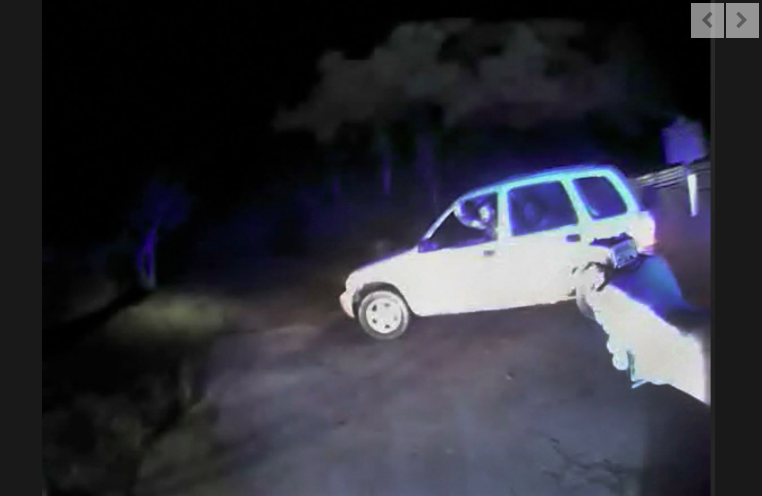 The body camera showed footage of Few with his hands raised up as officers began to pump the car up with bullets. “I immediately had my hands in the air but they kept firing,” Few said. 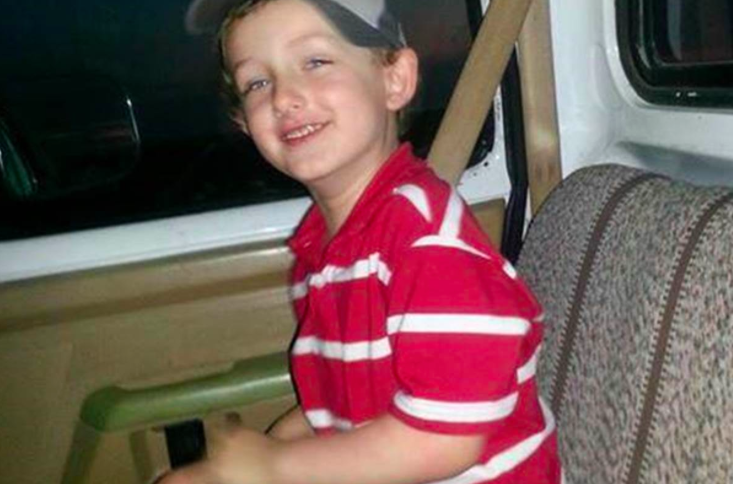 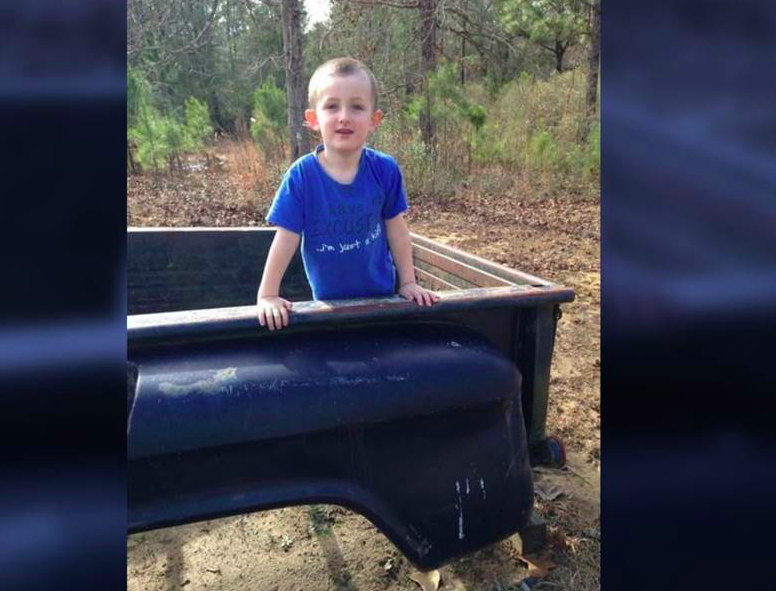 The five shots fired at Jeremy, at the hands of Lt. Derrick Stafford, resulted in his death. 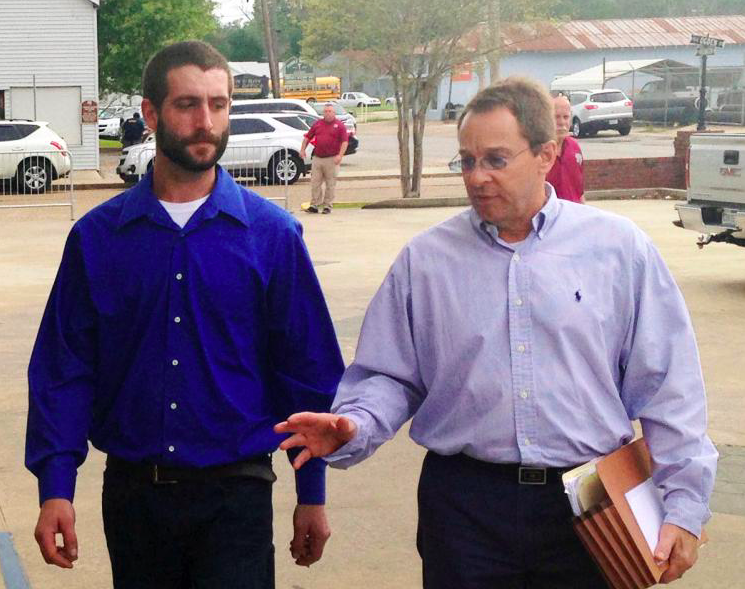 Few had no idea what had happened that night when he woke up in a hospital 6 days later and learned that his son had been killed. 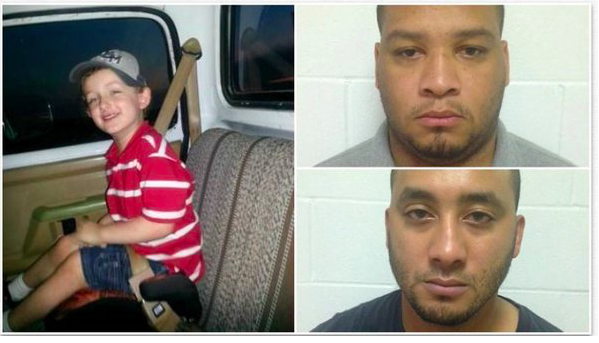 Derrick Stafford and Norris Greenhouse Jr., the other deputy in the car who fired at the truck, were arrested less than a week after the shooting. 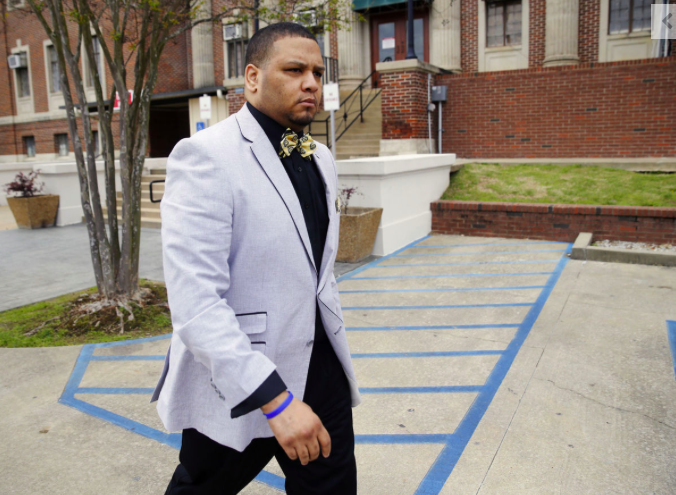 Stafford claimed that he had no idea the child was in the car when he fired his rounds. He stated that he shot the car in self-defense, fearing that Few would back the car up on Greenhouse and hit him. 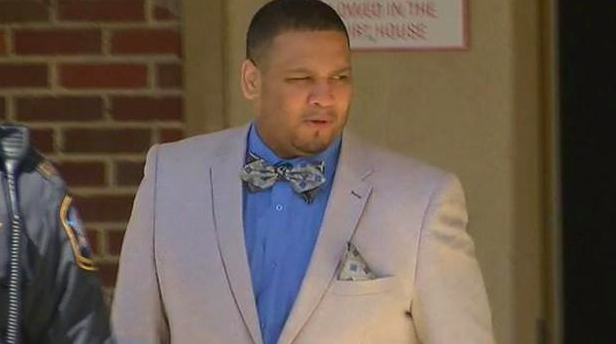 “I felt I had no choice but to save Norris. That is the only reason I fired my weapon,” Stafford said. 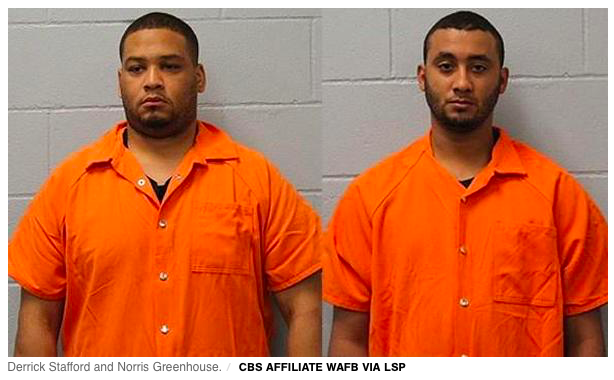 Stafford was convicted of manslaughter and attempted manslaughter. His sentence included a maximum of 60 years in prison. 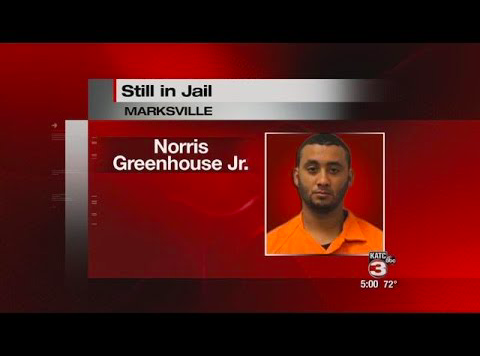 Greenhouse is still awaiting a verdict on his murder charges. 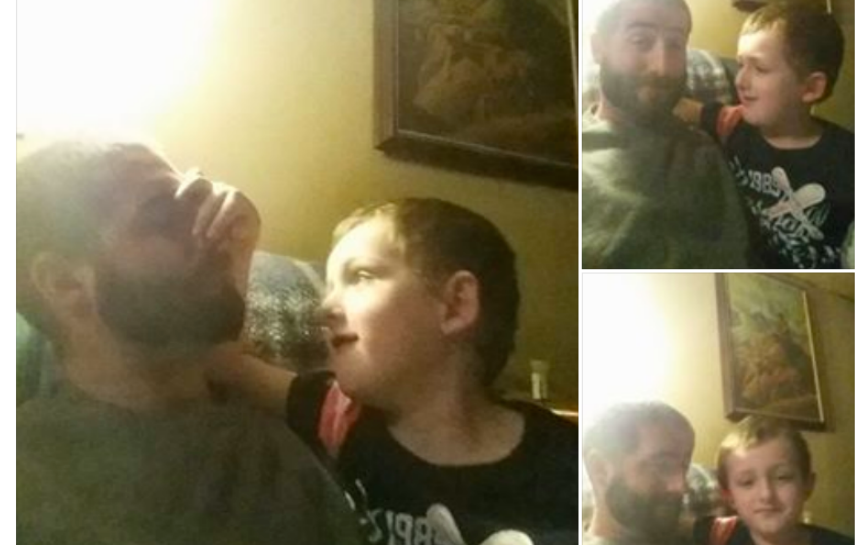 When questioned by a prosecutor as to whether he regretted not immediately pulling over, Few said, “Most definitely. Every day.”

“The whole reason there was even a chase was for his well-being,” he said.