Robert Peralta, 35, is an activist and musician who served jail time over an off-handed comment he made on a Facebook post back in January. His story and many others are the start of a new trend of policing individual’s choice of words on social media. 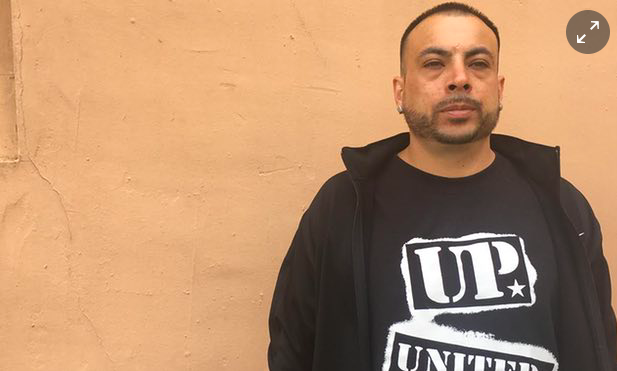 Back in January, Robert Peralta was looking through his Facebook newsfeed when he came across a disturbing post from a well-known local activist. The activist stated that he had been “choked” and “slammed” by a sheriff’s deputy during his time at city hall. 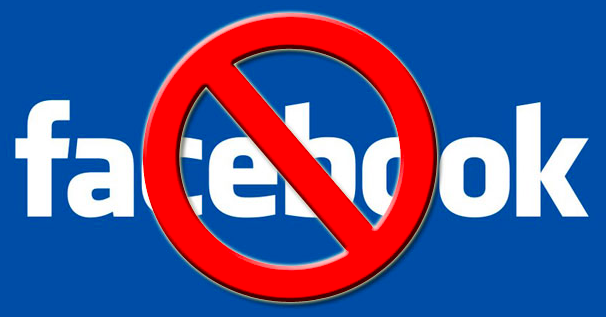 The photo posted by the local activist showed the officer’s arms around his neck.

Enraged, Robert made an off-handed comment on the post, “Wow, brother they wanna hit our general. It’s time to strike back. Let’s burn this ******* house down.” 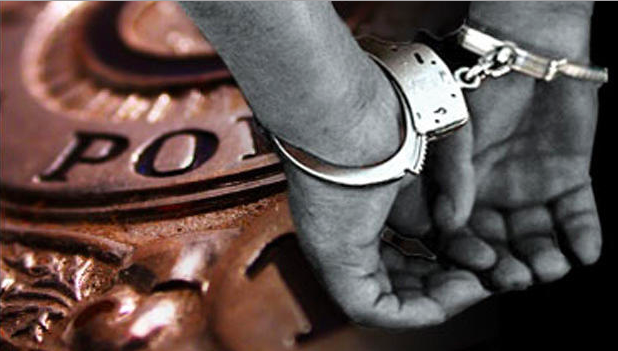 Peralta had completely forgotten about the comment he left until he discovered that the police had a warrant out for his arrest. The reason? Threatening to kill law enforcement. 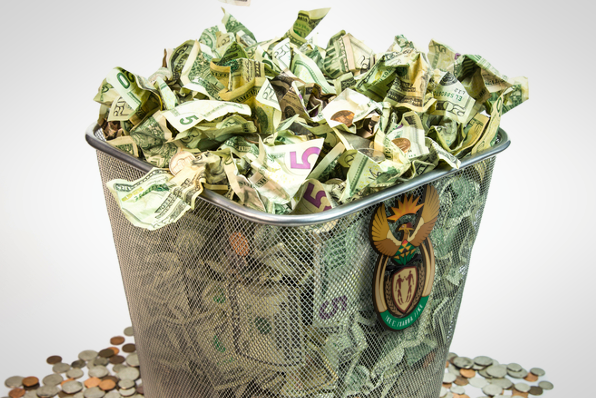 With no previous criminal record, Peralta quickly turned himself into the police, saying, “Why waste all of the county’s money on this? You’re going to take me to jail … for Facebook?”

Peralta was booked and sent to jail, facing a felony charge and a bail set at $25,000. 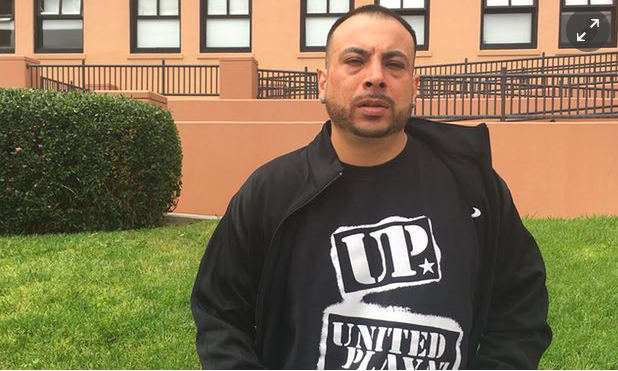 Peralta stated that he had no idea who the officer was in the photo and made the comment brashly in response to the situation. “On Facebook, you comment on so many things in minutes,” Peralta stated in an interview. “I didn’t even mean it.” 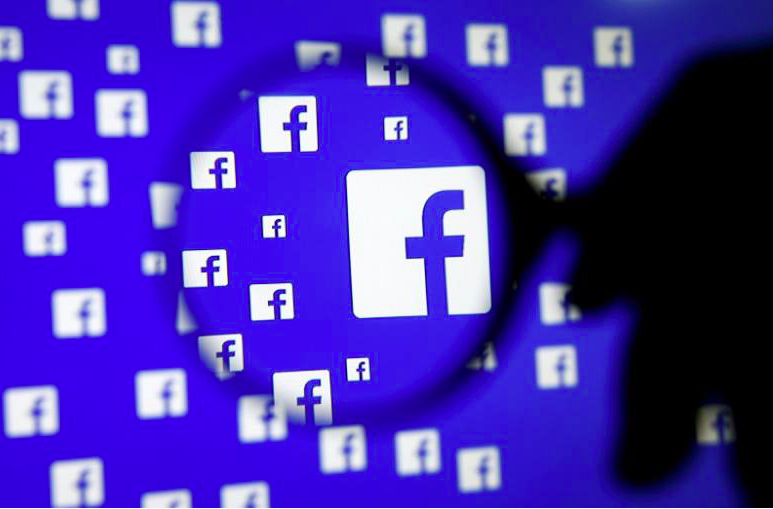 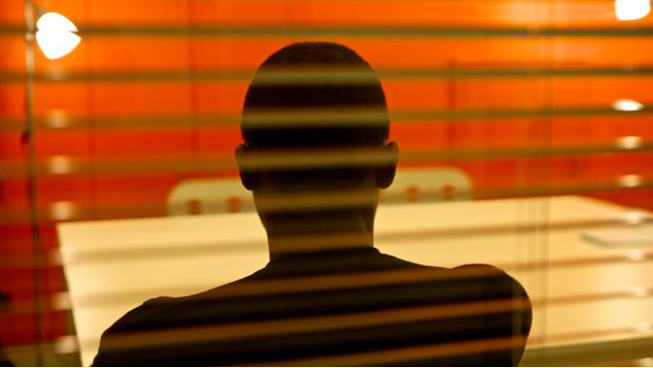 Despite Peralta’s hopeless attempts to explain the situation to the police officers, they prosecution stayed behind their charge, stating that the threat was “made so unequivocally, unconditionally, immediately and specifically as to convey to the person threatened a gravity of purpose and an immediate prospect of execution”. 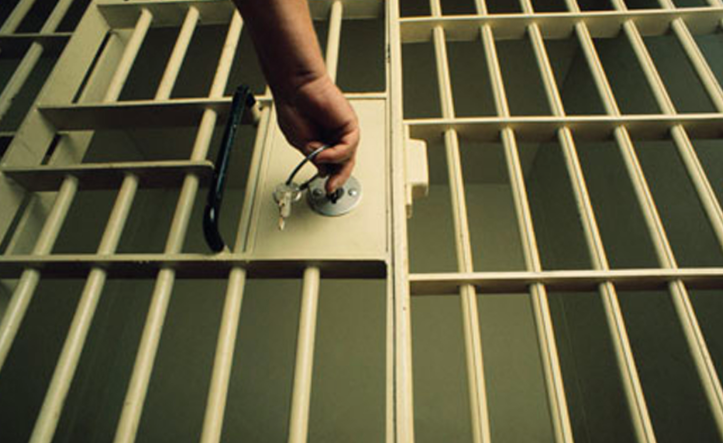 A friend of Peralta’s helped provide an initial bail amount of $750 to get Peralta out of prison. Prosecutors agreed to dismiss the charges if Peralta promised to give a presentation to youth about responsible social media usage. 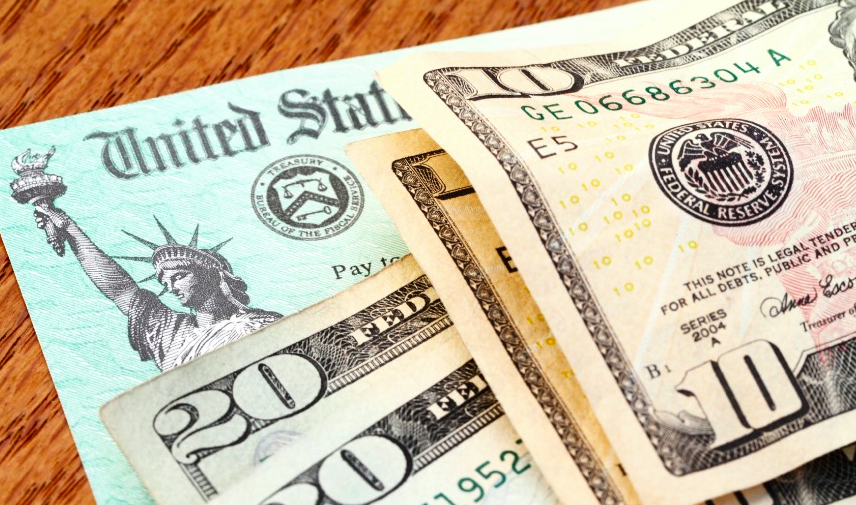 However, Peralta is now still responsible to forfeit $2,500 and is doing so through monthly payment installments as he has a fixed income from disability payments. 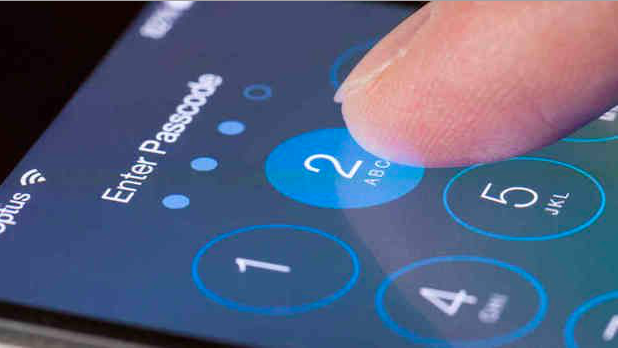 Peralta’s life is still feeling the consequences of his innocuous Facebook post. His phone has been seized and will not be returned to him until after the official dismissal. “I’m still dealing with the repercussions,” he said.