Former Oregon Sheriff has been accused of a wide variety of misconduct and harassment charges while on duty, continuously using excessive force. 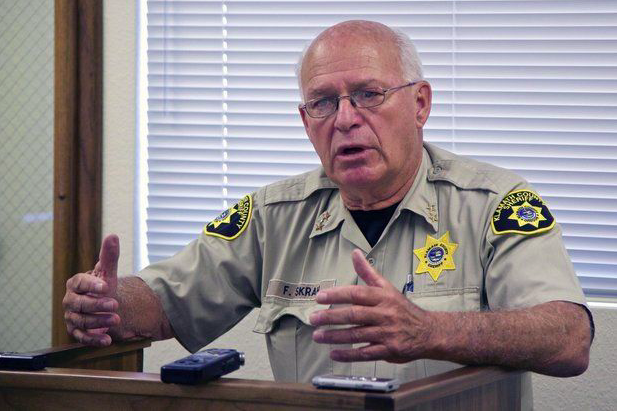 Former Klamath County Sheriff Frank Skrah has been accused of nine misdemeanor charges, with many revolving around using excessive force. 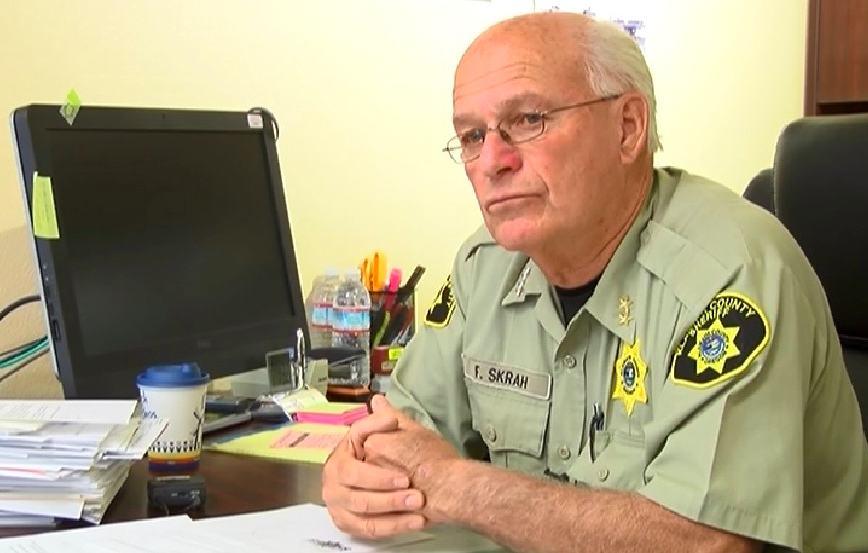 Many of the accusations came from former suspects that fell victim to Skrah’s excessive use of force. The allegations span from 2013 to 2017. 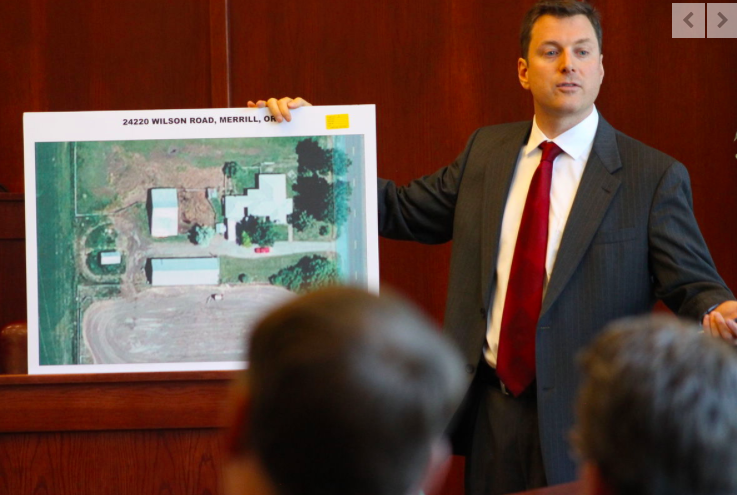 The first accusation comes from James Johnson who came into contact with Skrah back in February 2013. Johnson claims that Skrah held a flashlight against his throat. 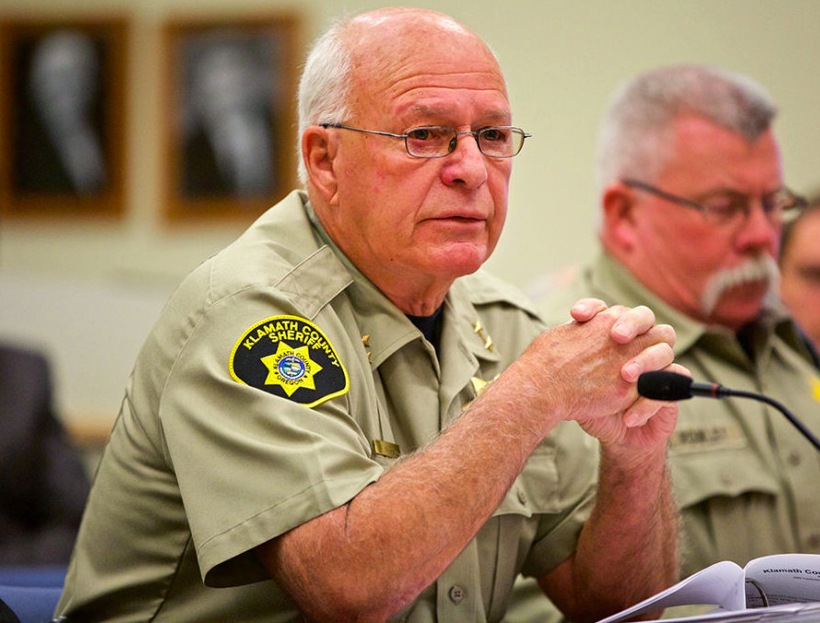 Kenneth Bragg came forward with his story that took place in February 2015. Bragg said Skrah choked him during their interaction. 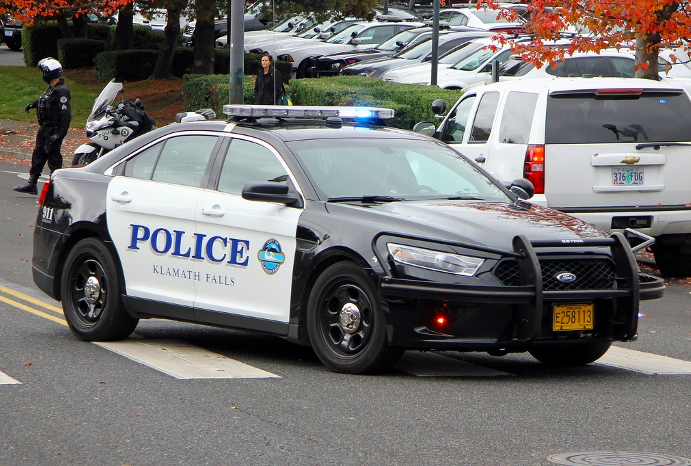 Skrah was also accused of neglecting to inform homeowners that their mailboxes were destroyed by an on duty police officer. 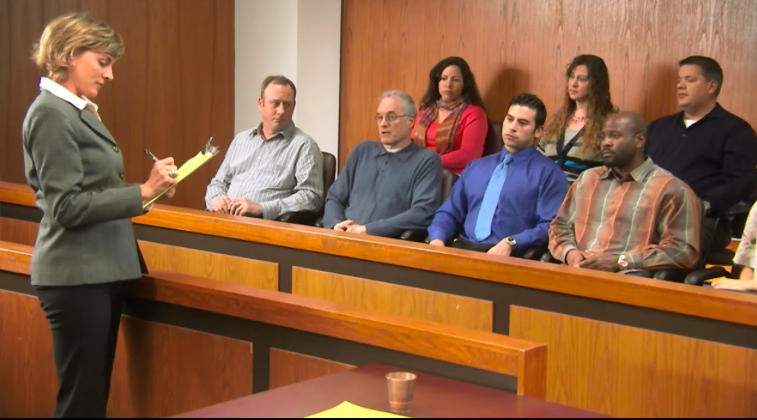 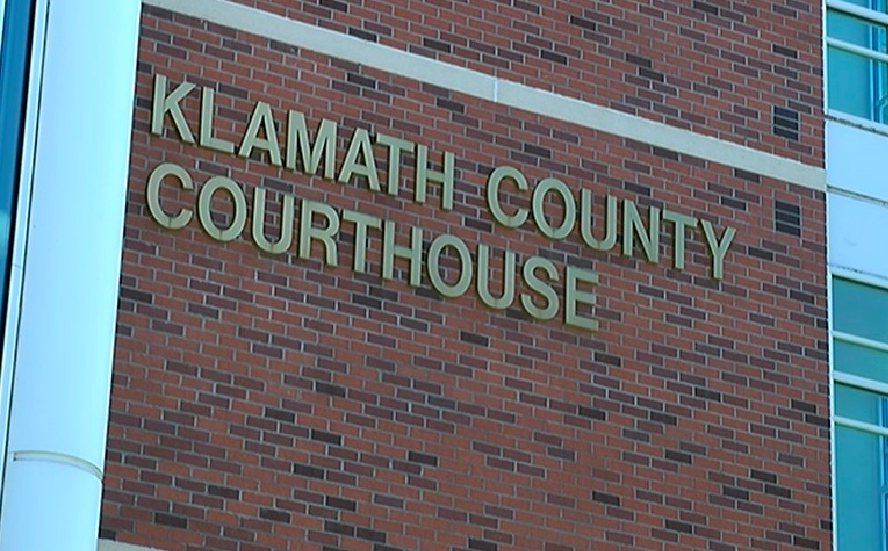 Throughout the case, the defense attorneys attempted to discredit the victim’s testimonies by questioning their character and criminal histories. 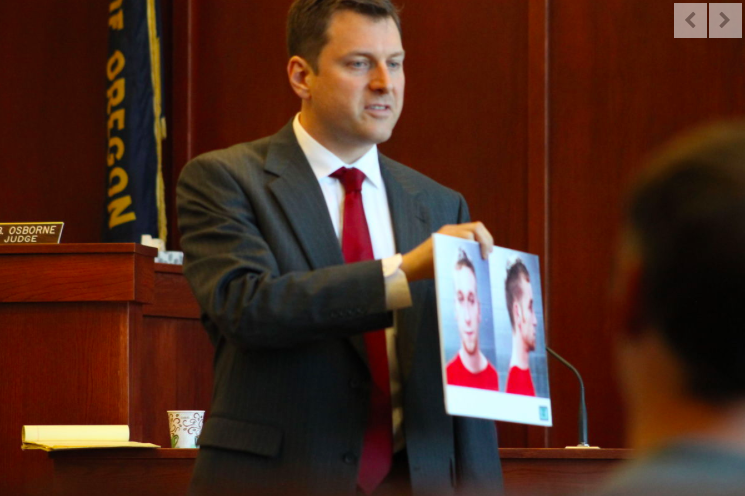 Prosecutors agreed that the victim’s did have extensive criminal histories, however, that did not permit the sheriff to use excessive force against them. 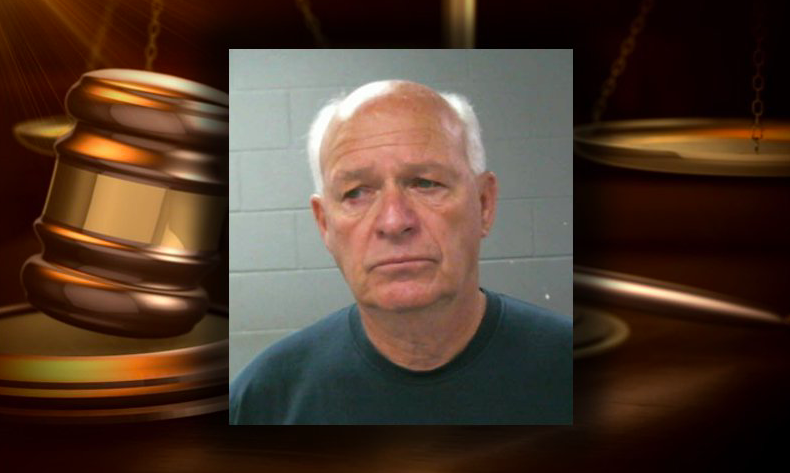 Skrah could face up to a year in prison and be required to pay a fine of $6,250 on his highest misdemeanor count. 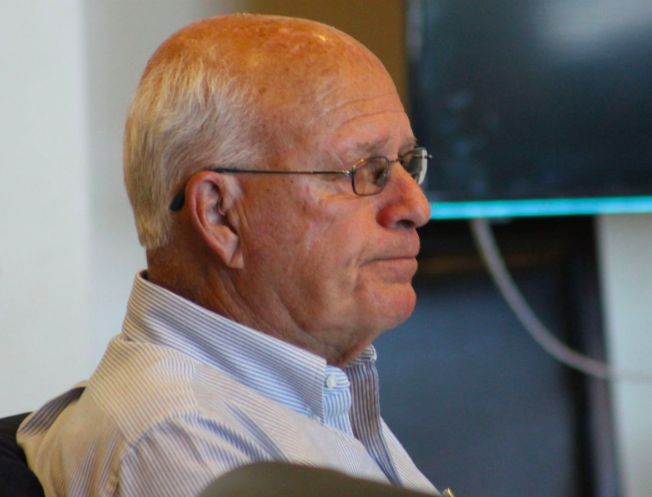 Looking back at previous convictions of law enforcement officials in Klamath County provides a bleak picture of justice. Skrah most likely will put on probation and required to yield his position as a law enforcer.