The Case of Jon Burge

Police brutality cases usually focuses a whole lot on the victims because of the circumstances surrounding the event. However, with this one particular cop, it’s difficult to pinpoint which of his victims got the worst kind of punishment because of his numerous abuses of power while he was in the force. Ladies and gentlemen, meet Jon Burge.

Who is Jon Burge? 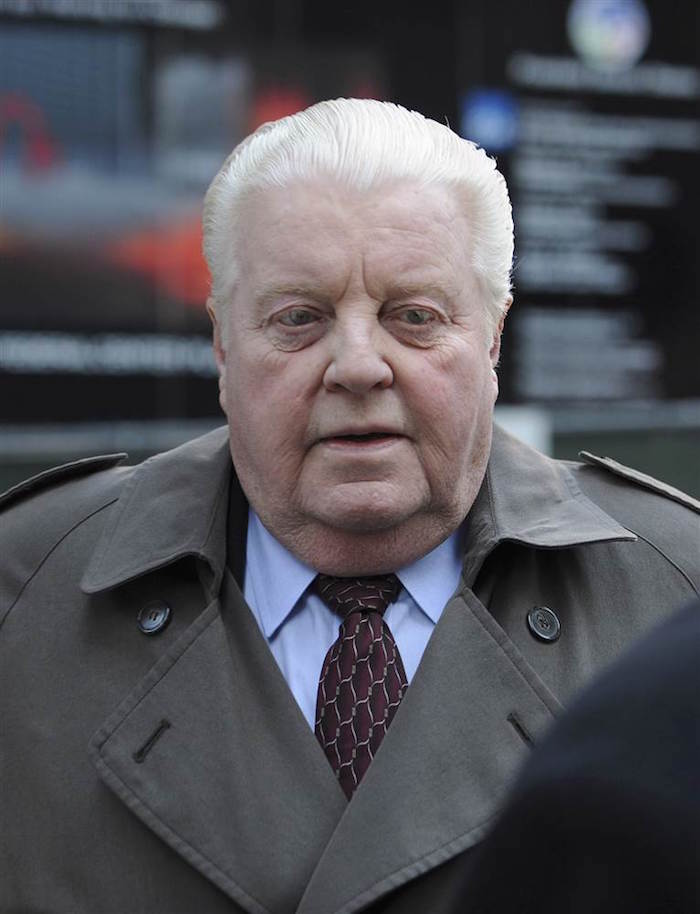 Jon Burge was a former detective of the Chicago PD who was convicted of torturing more than 2oo suspects from 1972 to 1991 in order to force confessions out of them.

What was his first incident of torture? 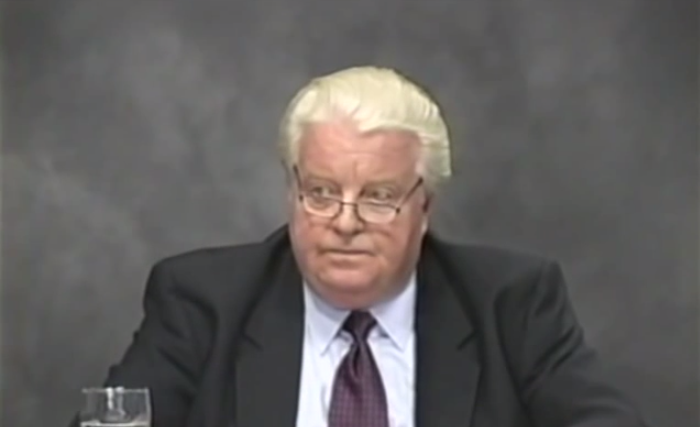 While it was believed that he began his torturing spree in 1972, the very first reported incident occured in 1982 after two of his officers were wounded and one was killed during a shooting spree. He was so adamant in catching who was responsible for the crime that his interrogation involved animal cruelty and handcuffing suspects to stationary objects for days.

What is his preferred methods? 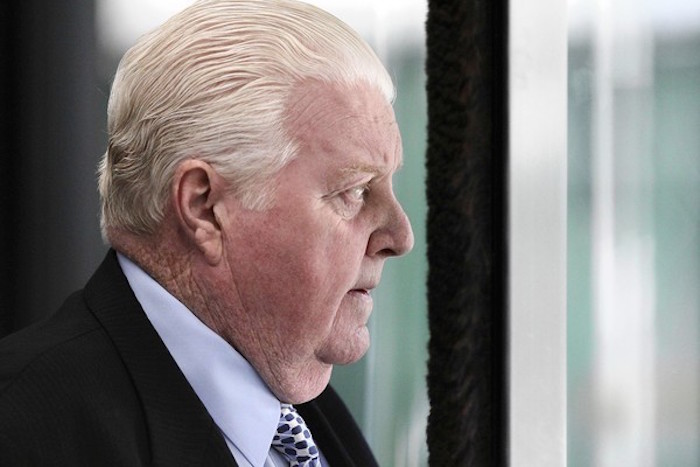 Jon Burge was pretty fond of beating suspects, along with burning them with cigarettes, killing their pets, using electric shock, and suffocating them with plastic bags.

Did anybody attempt to fight back? 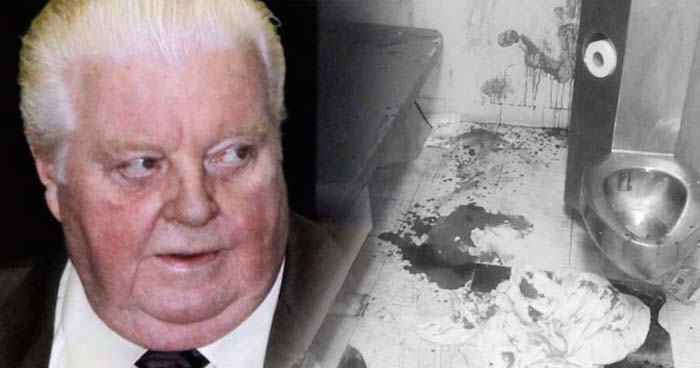 Andrew Wilson was the first person who attempted to file a civil suit against Jon Burge and his officers. However, Burge ended up being acquitted.

How was Jon Burge exposed? 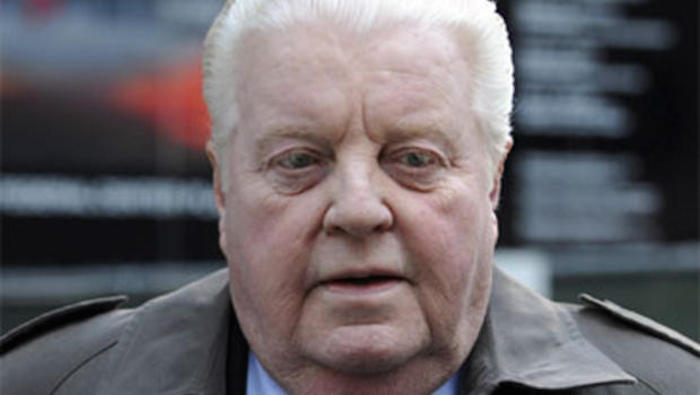 Two publications (Chicago Reader and Chicago Tribune) made lengthy reports of the tortures committed by Jon Burge. Civil activists and victims of Burge pushed for disciplinary action against the corrupt cop. 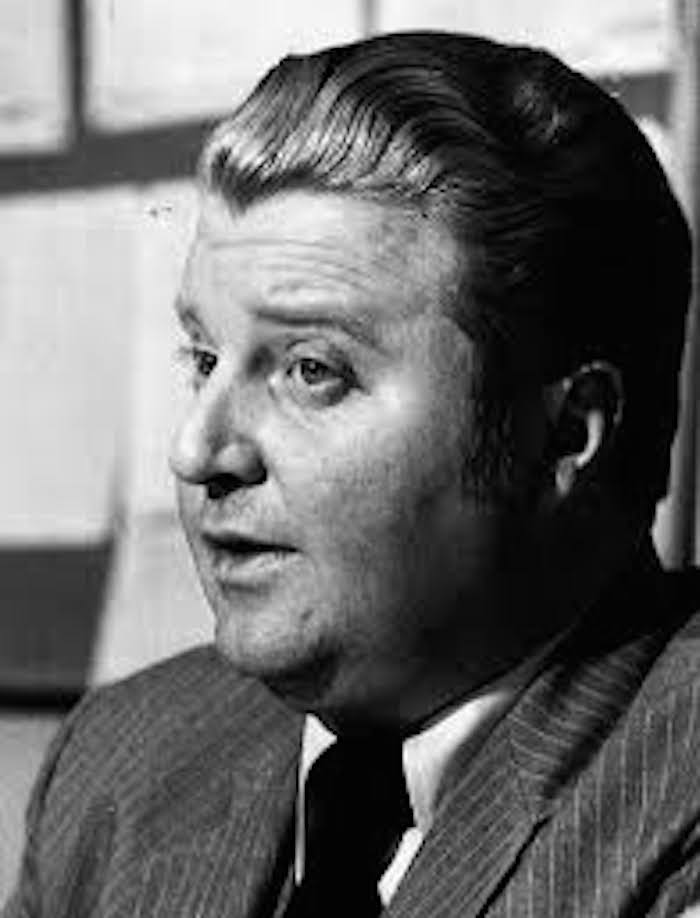 Gregory Banks sued Chicago for $16 million in damages after he revealed that he was forced to confess to a 1983 murder case. He revealed that they put a plastic bag over his head and put a gun in his mouth. 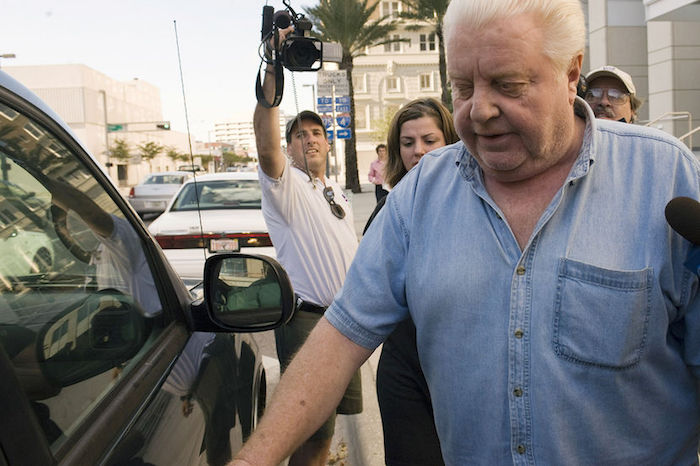 Almost all of the punishments done by Burge on these suspects were useless, as he only used them just so he could get speedy results on cases. It also compromised a whole lot of other cases by the Chicago PD. 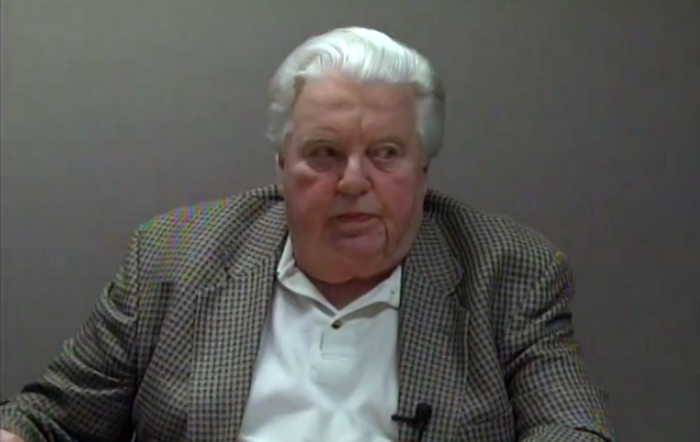 In 1999, lawyers for Aaron Patterson; Madison Hobley; Stanley Howard; Leonard Kidd; Derrick King; Ronald Kitchen; Reginald Mahaffey; Jerry Mahaffey; Andrew Maxwell, and Leroy Orange called for a special review of their clients’ cases. These ten people were only on death row because of Burge’s torture and forcing of confessions. 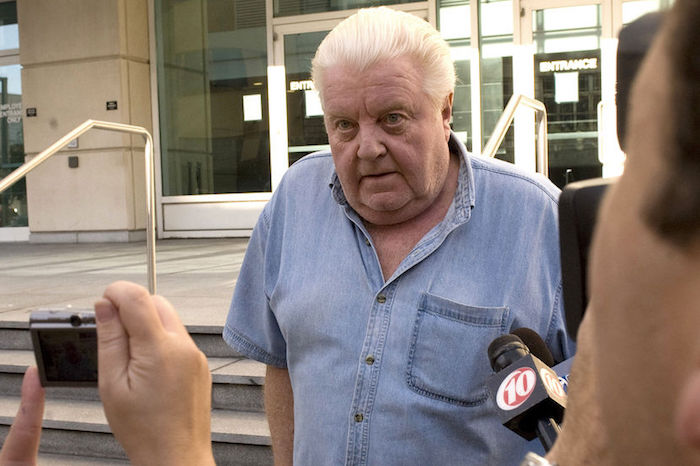 David Protess and his students at Northwestern University were studying the cases of people on death row and discovered evidence that might help exonerate Anthony Porter. A witness surfaced and revealed that Porter only confessed because of the threats, harrasments, and intimidation done by Burge’s officers.

During a special investigation, Burge and eight other officers plead the fifth during the written part. 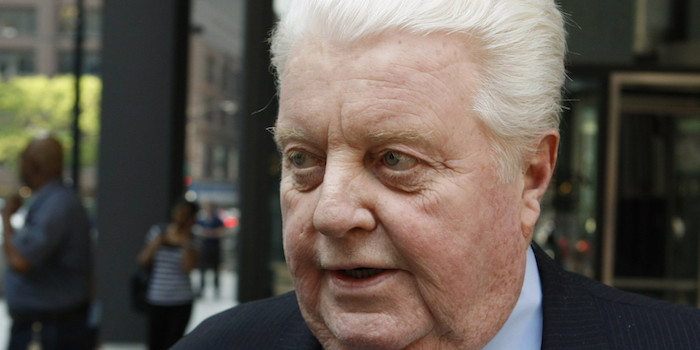 While it was initially thought that Burge was untouchable due to a statute of limitations, he was still arrested and charged with two counts of obstruction of justice and one count of perjury in October 2008. 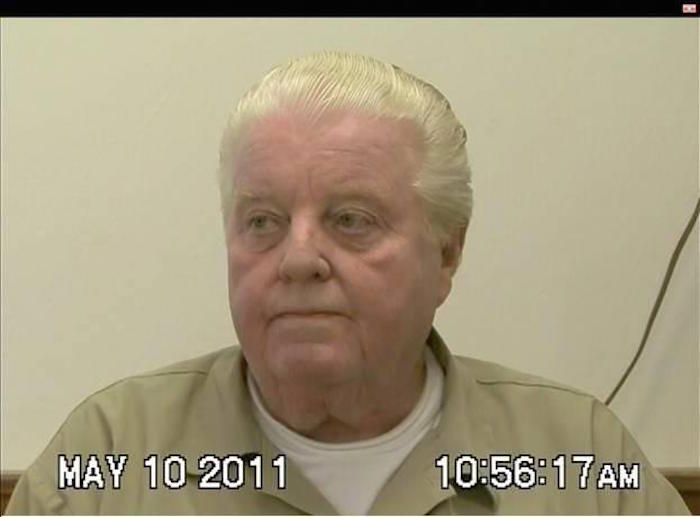 Burge ended up being released on a $250,000 after pleading not guilty for his crimes. He was expected to plead the fifth was once again when he was put on trial. 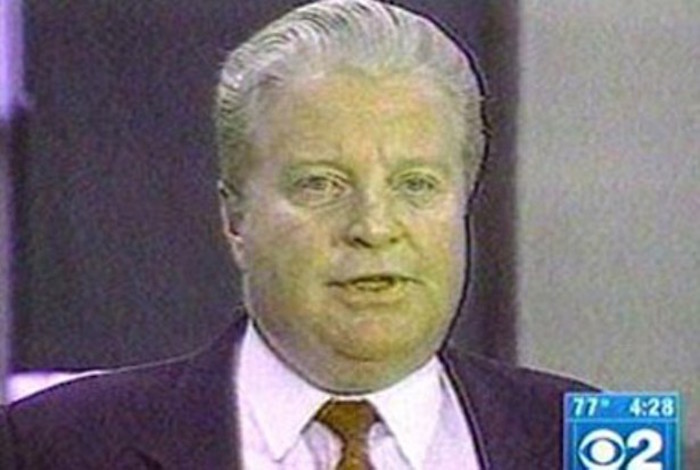 In January 2011, Burge was finally charged and sentenced to four and a half years in prison. While the sentence is comparatively short despite his crimes, it was the only thing that could be done. Burge is currently walking the streets freely.

Total costs of his crimes 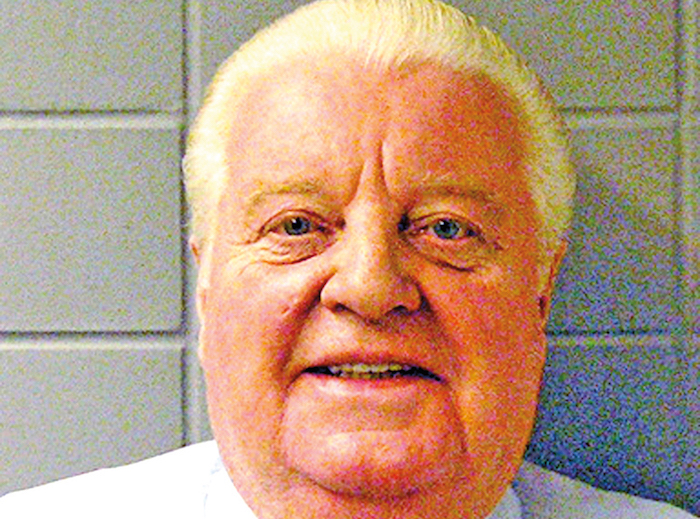 The city of Chicago ended up paying $391.5 million in settlements all thanks to Jon Burge’s penchant for forcing confessions from suspects.

The aftermath of everything 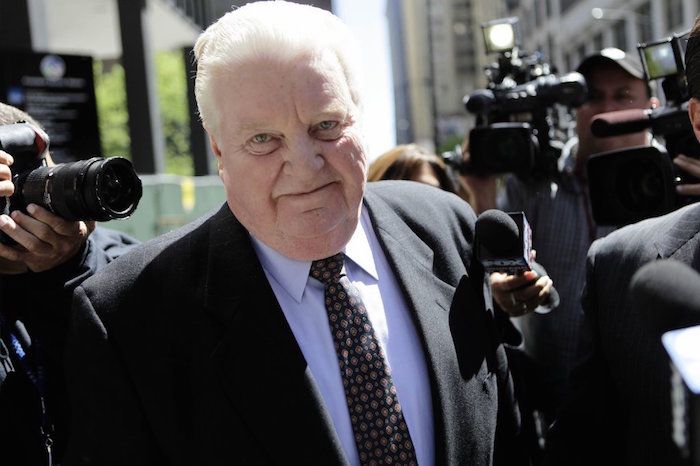 Chicago ended up building a fund for reparations for other people (and their relatives) who were victims of Burge.

Burge is currently living in Apollo Beach, Florida. He also received around $30,000 per year in police pension, something that he is entitled to under Illinois’ state law.