Pennsylvania Officer Pepper Sprays Kid For Not Going To School

Pennsylvania trooper, Ernest Boatright, decided to pepper spray his girlfriend’s 13-year-old son in the face for staying in bed instead of attending school. 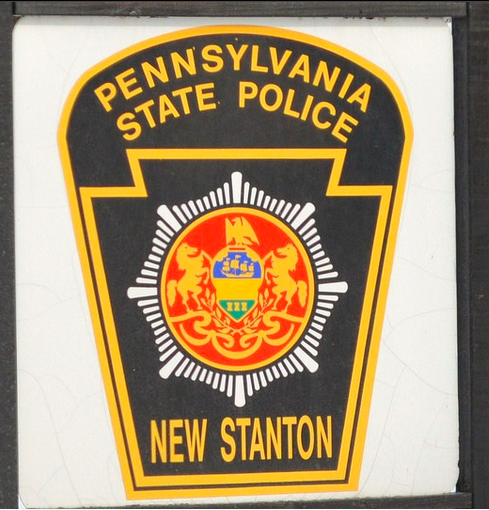 Pennsylvania trooper, Ernest Boatright, has been a police officer since 1989 and worked at the New Stanton, Pa., barracks. 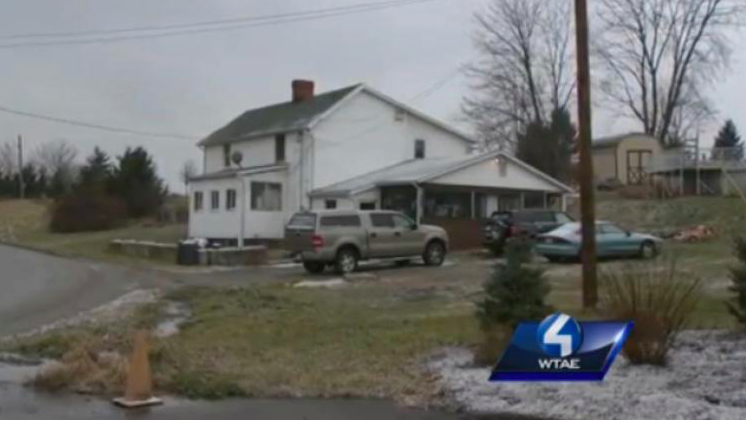 Media Source
Boatright was in a relationship with a woman who had a 13-year-old son. The boy shared a home with his mom at Menallen Township. 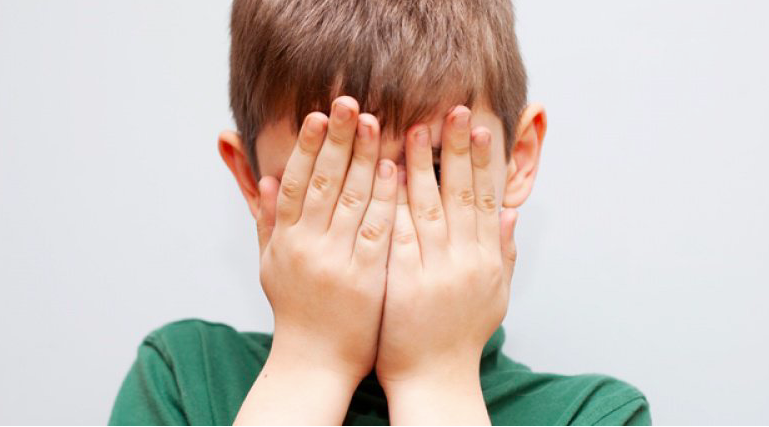 On the morning of the incident, the 13-year-old boy was in his room because he had overslept during a school day.

4. Sprayed in the Face 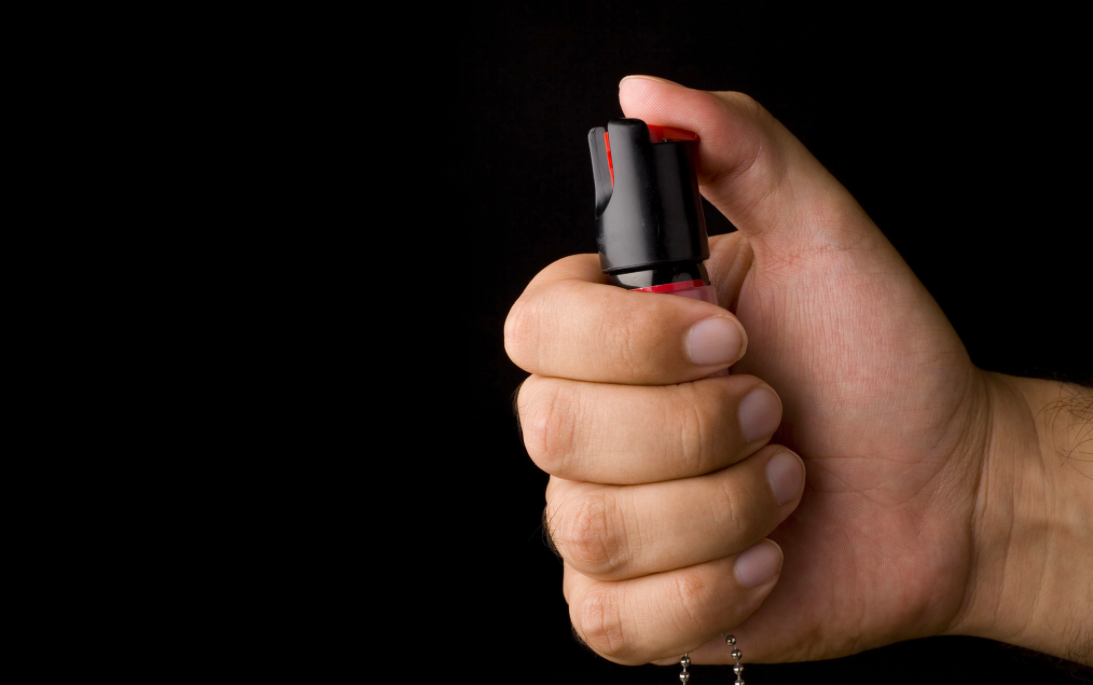 According to the unidentified teenager, Boatright sprayed him in the face with pepper spray. Upon waking up, the teenager stated that he began choking, sneezing, and tearing from the substance. 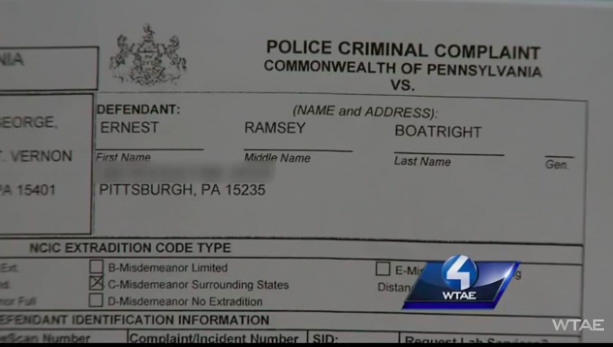 When speaking to the police, the teenager stated that this was not the first time Boatright had used pepper spray on him. 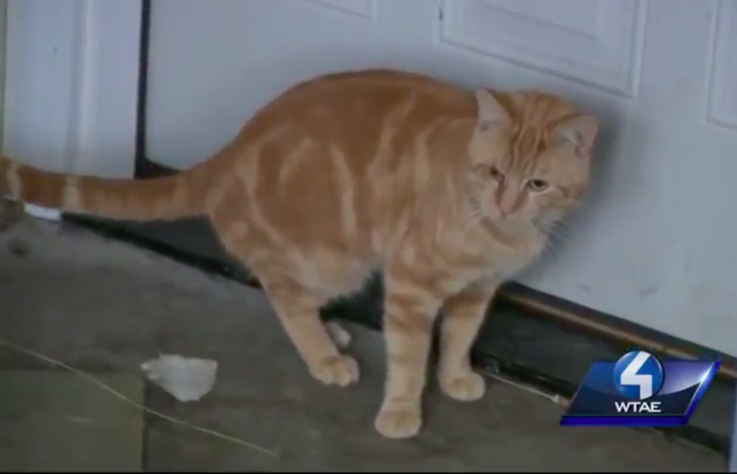 Boatright denied the teenager’s claims, stating that although he did discharge the pepper spray he was aiming at a pair of cats that were hanging around an enclosed porch at the residence. 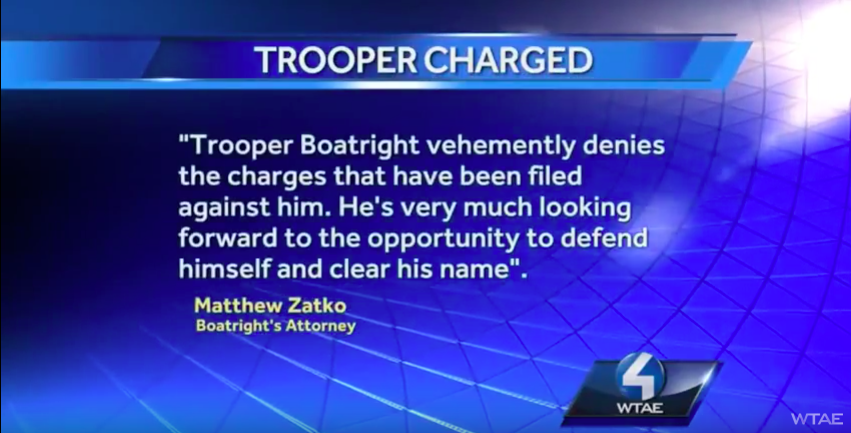 When the charges were filed, Boatright was suspended from duty without pay. Despite this, Boatright’s lawyer Matthew Zatko, has stated that “(Boatright) categorically denies all of the allegations and welcomes the opportunity to defend himself and clear his name,” 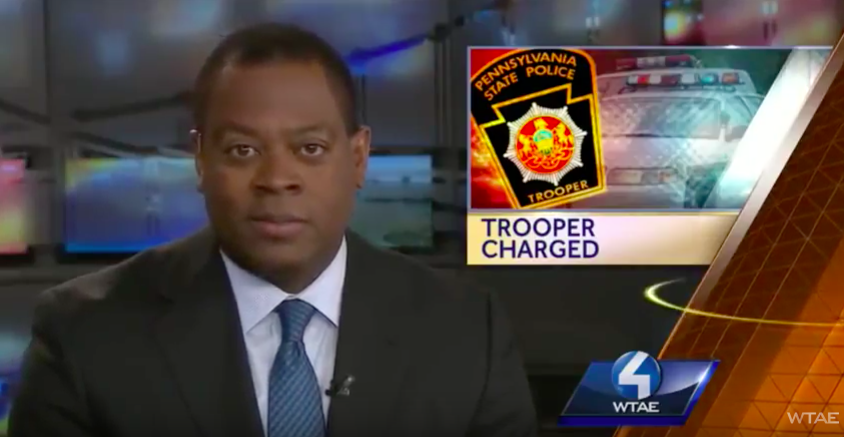 Boatright was eventually charged with child endangerment and harassment for pepper spraying the teenager. 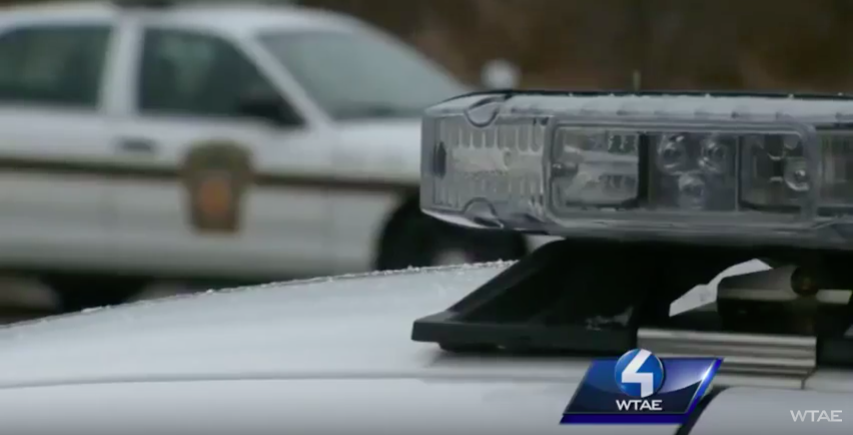 The officer was then placed into a six-month probation program for first time offenders. 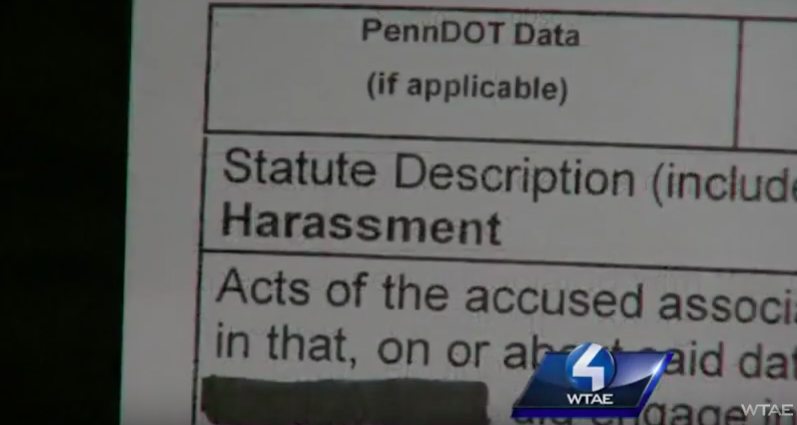 The program does not require an admission of guilt and Boatright will be able to petition the court to expunge the records of the incident after completing the six-month program.