When Cops Fear for Their Lives

It seems to be a cops “get out of jail free” card.  After firing their weapon, they exclaim, I feared for my life! 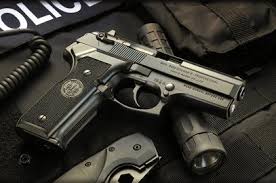 When a police officer dresses for work, they put on a duty belt that is filled with equipment to assist them in doing their job.  While some items are for defense, such as the bullet proof vest, other items are for offense.

Officer Being Fitted for a New Vest 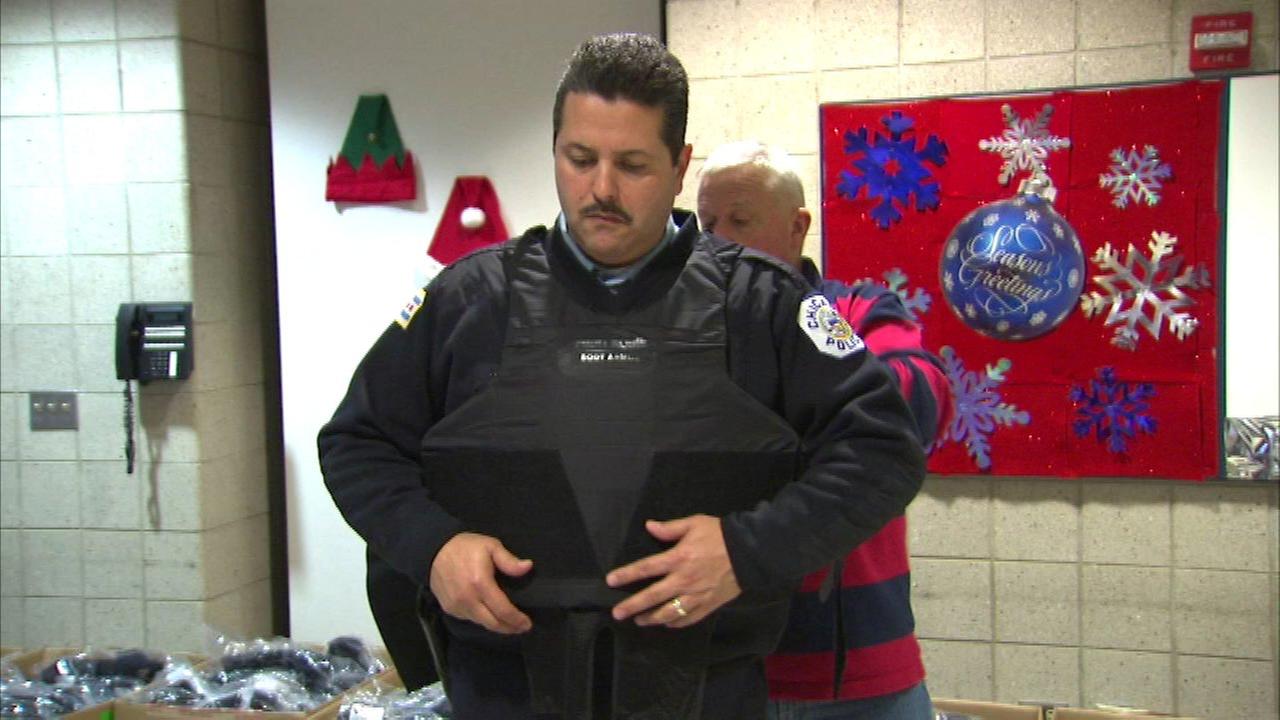 The officer dresses out of fear.  He wears the bullet proof vest in fear of being shot.  He carries a loaded weapon in fear of a suspect having a weapon.  His job starts each day in fear.

Officers Train with Their Service Weapons 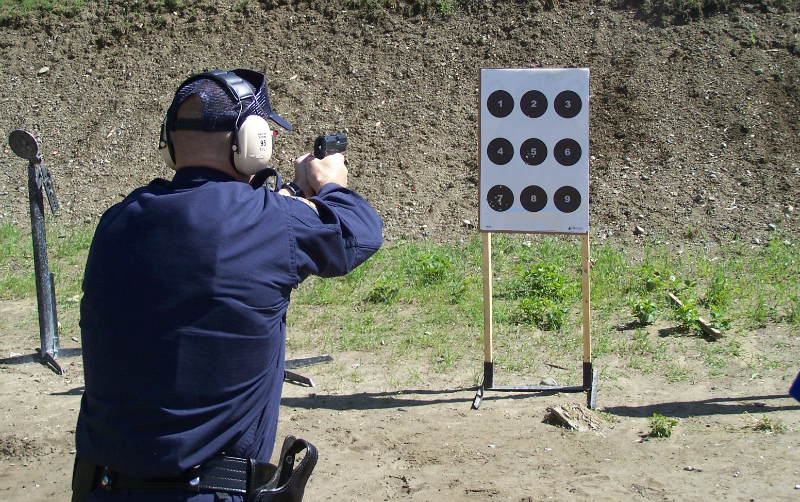 The officer has spent countless hours training with his service weapon.  His training is expected to kick in when he is put in situations that he fears.

Recruits Learn How to Place Handcuffs on a Suspect 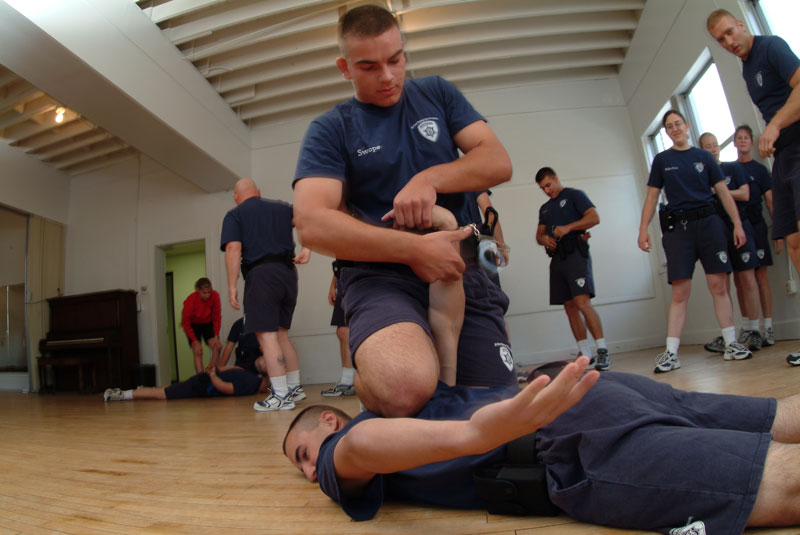 He has attended the training academy.  He has learned how to place handcuffs on a suspect.  He has completed a required probationary period. 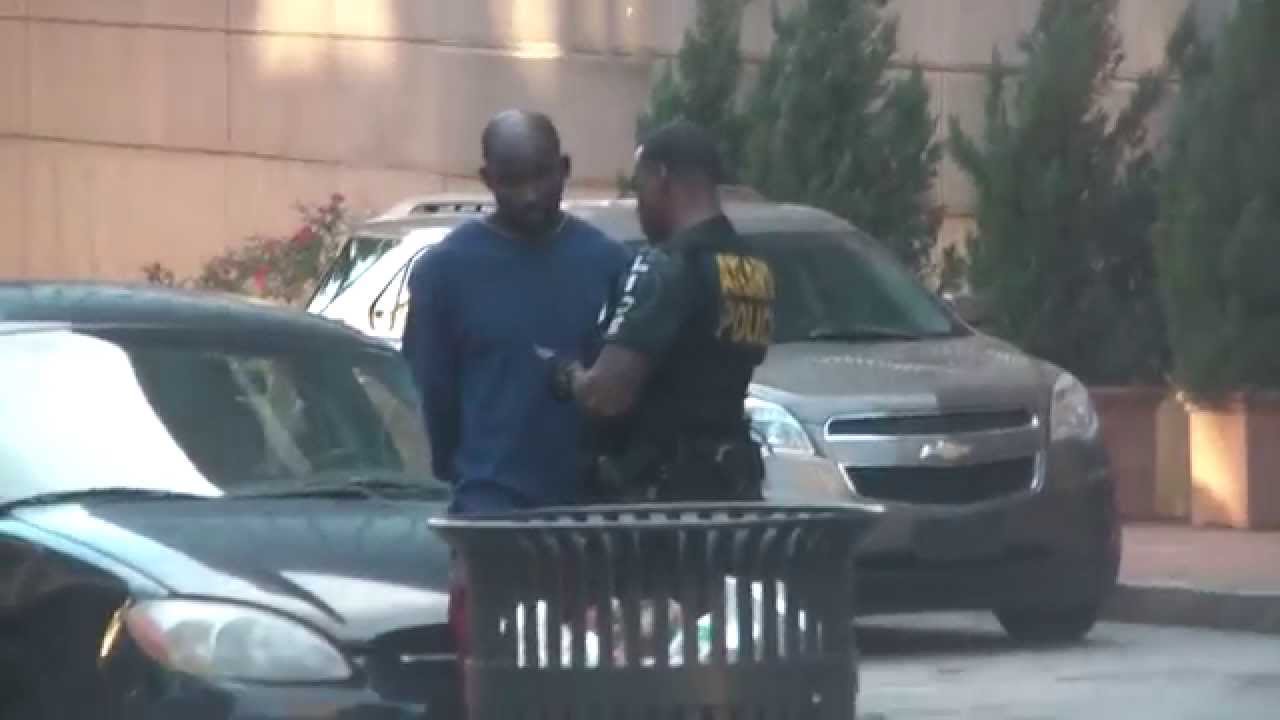 He has even done the job.  He has gone out and made arrests, dealing with those society wants to lock up and throw away the key. 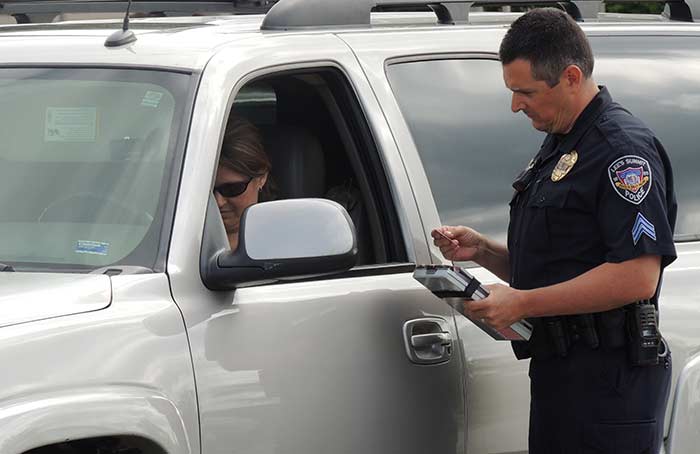 He has conducted an untold number of traffic stops and issued ticket after ticket.  This is not unfamiliar to him.  And he has used his training in each stop. 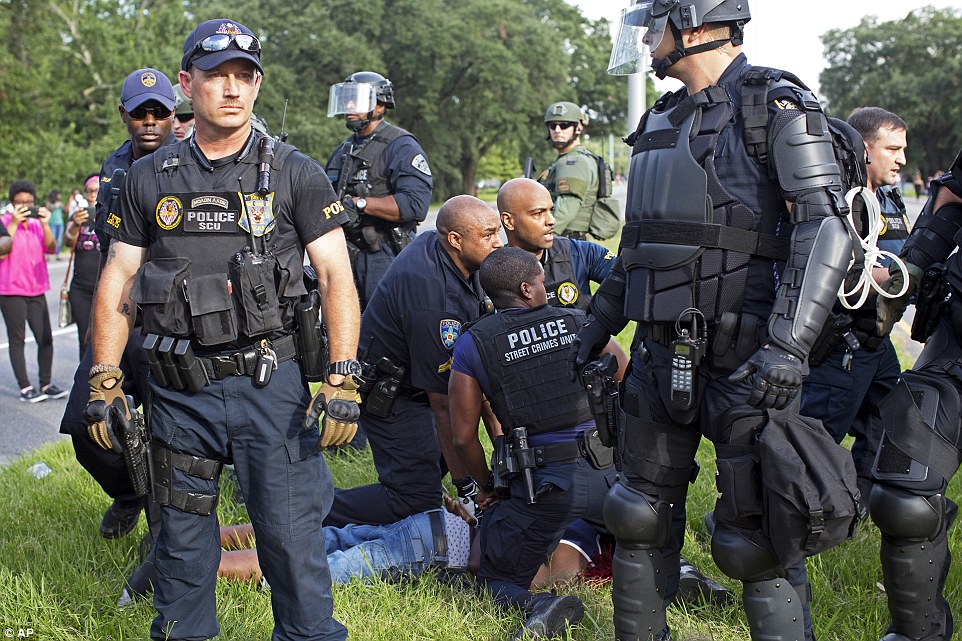 So with all his gear.  The bullet proof vest, service weapon, Ar-15, taser, handcuffs, pepper spray, extra ammunition, flashlight, baton and all his other equipment.  And backup just blocks away. 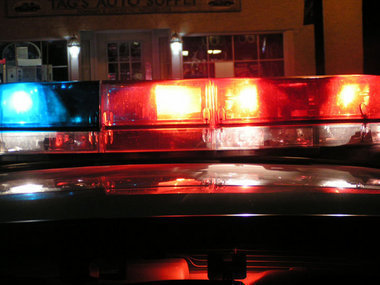 That when they arrive to a scene, they allow adrenaline to take over. 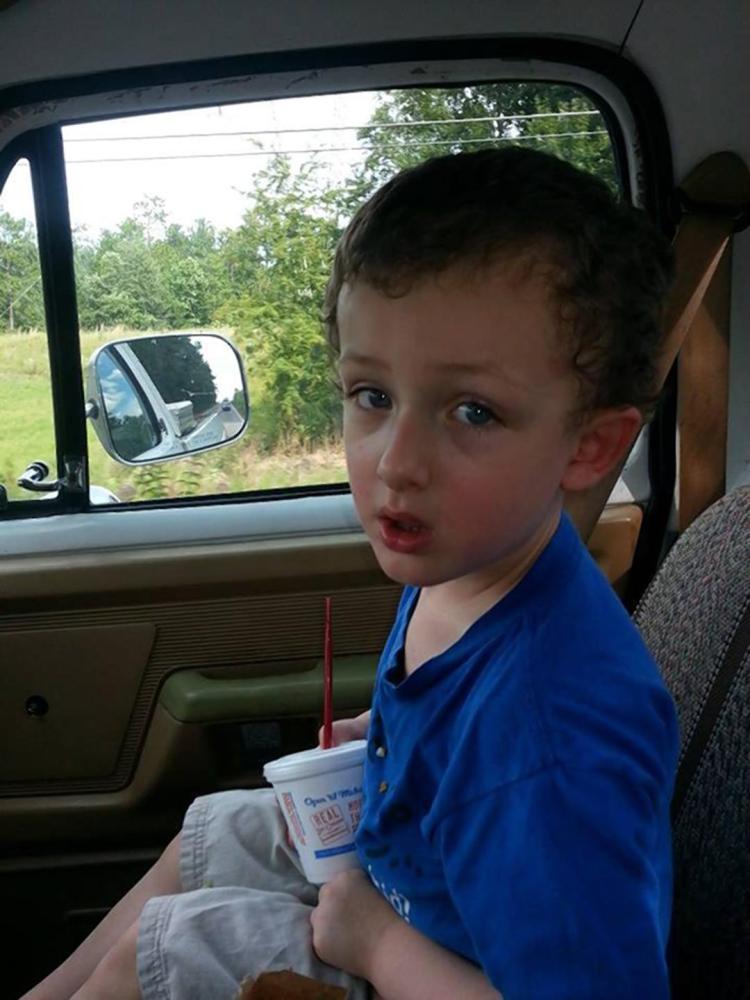 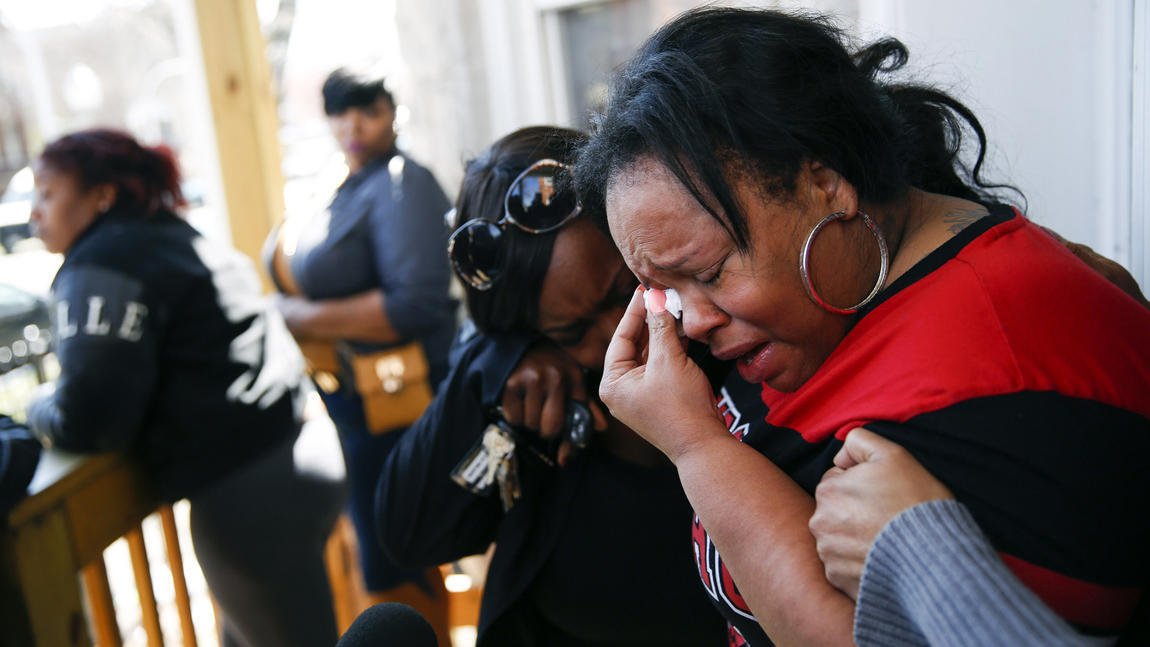 Into family members devastated by the loss of an innocent family member.  The financial strain of needing to pay for burial services.  All because a cop “feared for his life”.  After all that equipment and training, fear should not be an excuse for murder.