Recently released court documents have shown that a Baytown Police officer is being accused of asking for nude photos from an 18-year-old girl he stopped for a traffic violation. 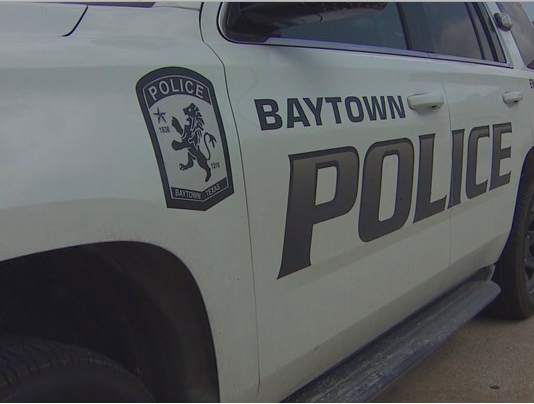 Officer Michael Coppock has worked for the Baytown Police Department for nine years. According to affidavits filed in a current case, Coppock pulled over an 18-year-old girl for a traffic violation. 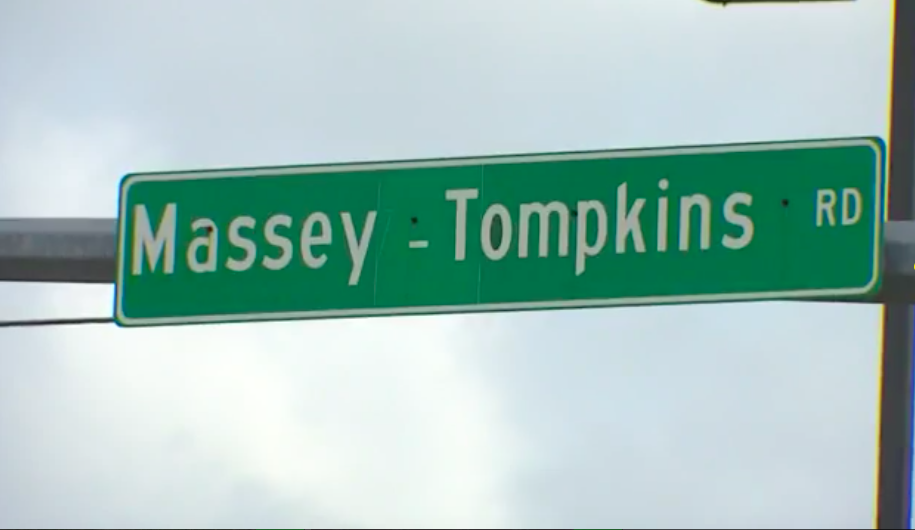 The affidavits mention that the 33-year-old officer pulled the girl over along Massey-Tompkins road and was ticketing her for speeding and having an expired registration. 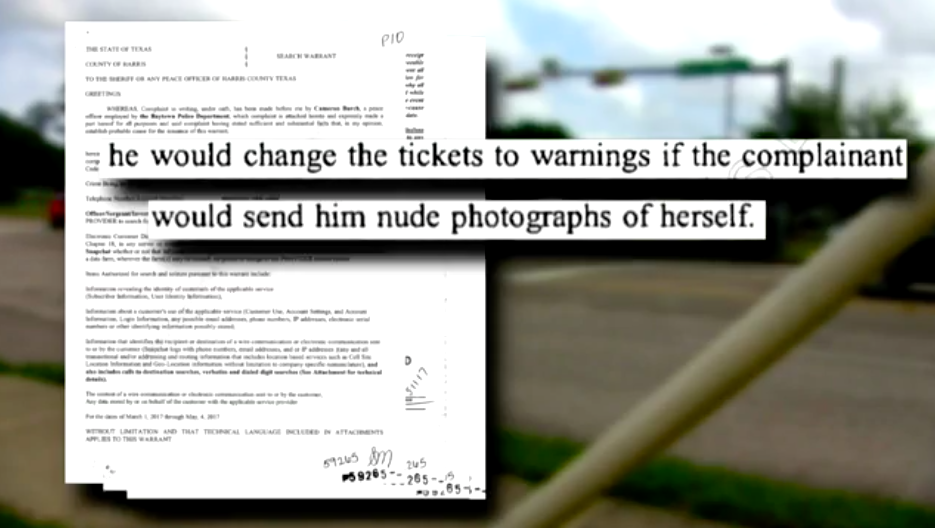 After issuing the tickets to the girl, Coppock came into contact with her via social media and text messaging. It was through these means that Coppock began to tell the girl that he would be willing to change the traffic tickets to warnings if she sent him nude photographs of herself. 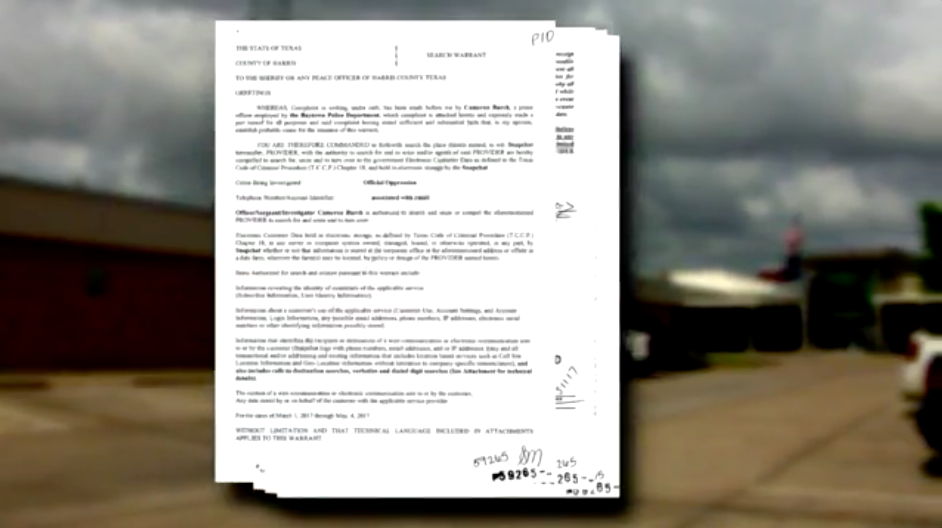 Investigators looking into the case have placed a search warrant on Coppock’s phone. Investigators have also seen screenshots of the conversations between the officer and the girl and have deemed his language as “clearly coercive in nature.” 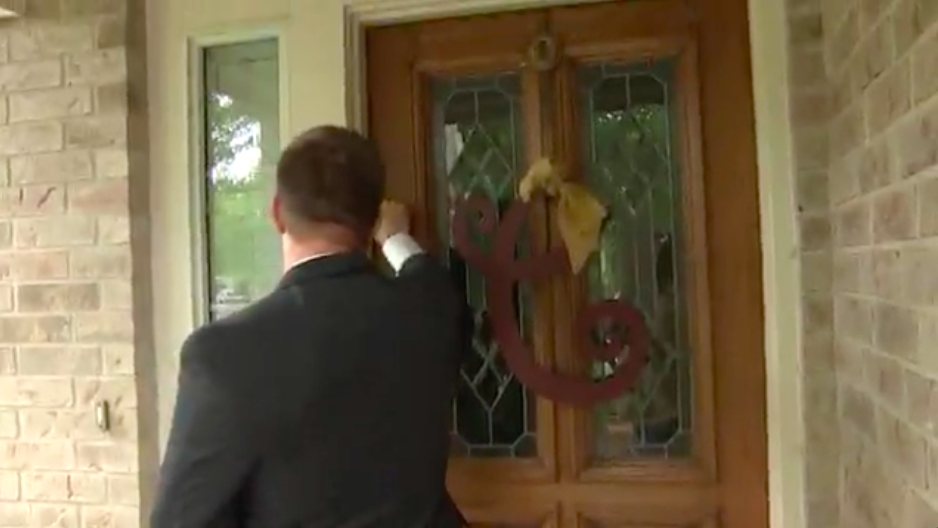 A local news channel, KHOU 11,  attempted to e-mail Coppock to ask him for a comment about the allegations but did not receive a response. They also appeared at his home, but no one answered the door. 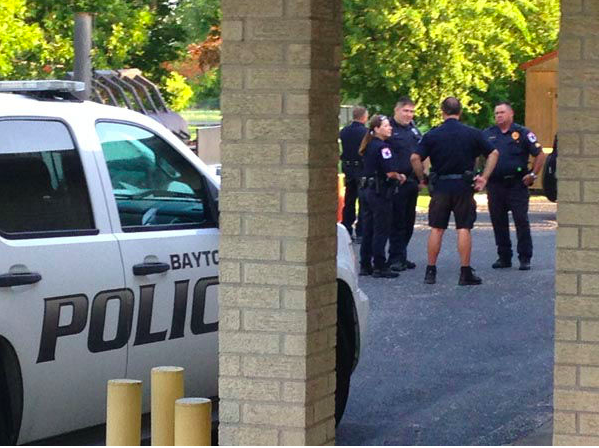 Any contact with the police department has proved futile, as the department spokesman said he wouldn’t comment on the case. 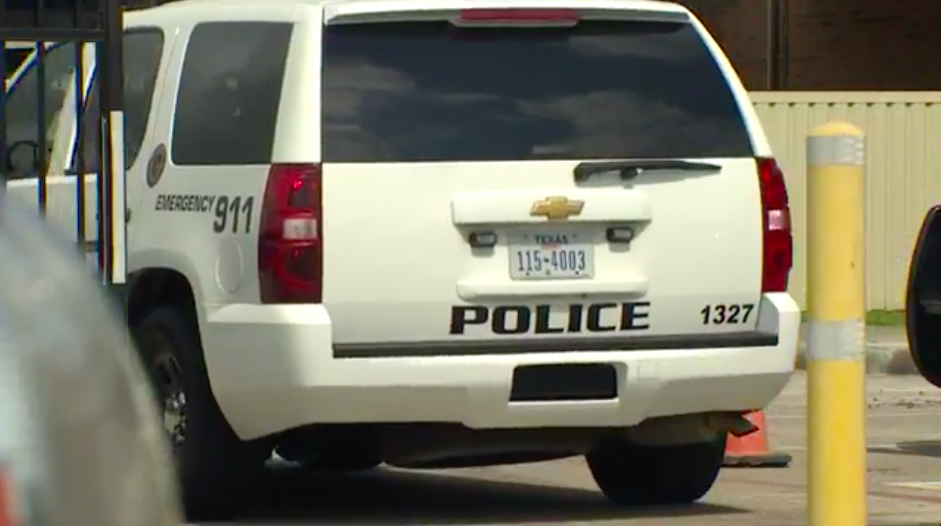 Coppock is currently still working at the department, however, he has been pulled off patrol according to the veteran officer and member of the SWAT team. 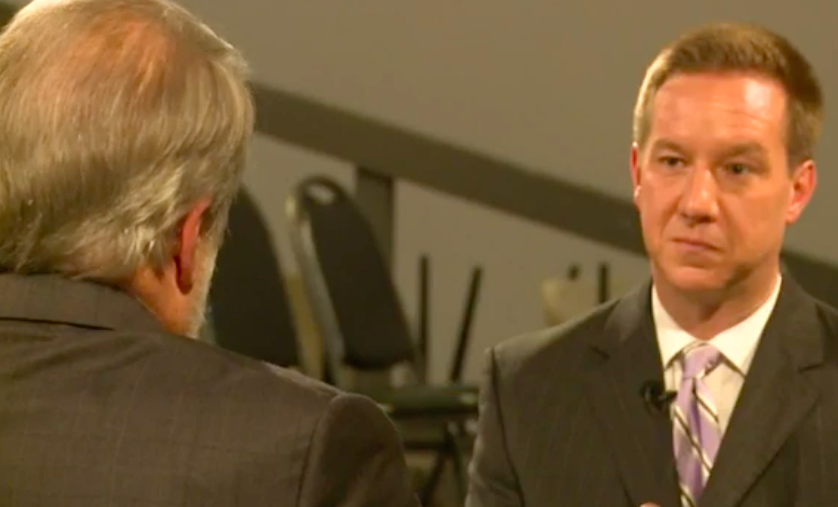 Larry Karson, an assistant professor of criminal justice at University of Houston Downtown and a retired federal agent has been able to take a look at the affidavits through the KHOU 11 investigative department. After reviewing through the material, Karson has posed a dire question for the Baytown Police Department. 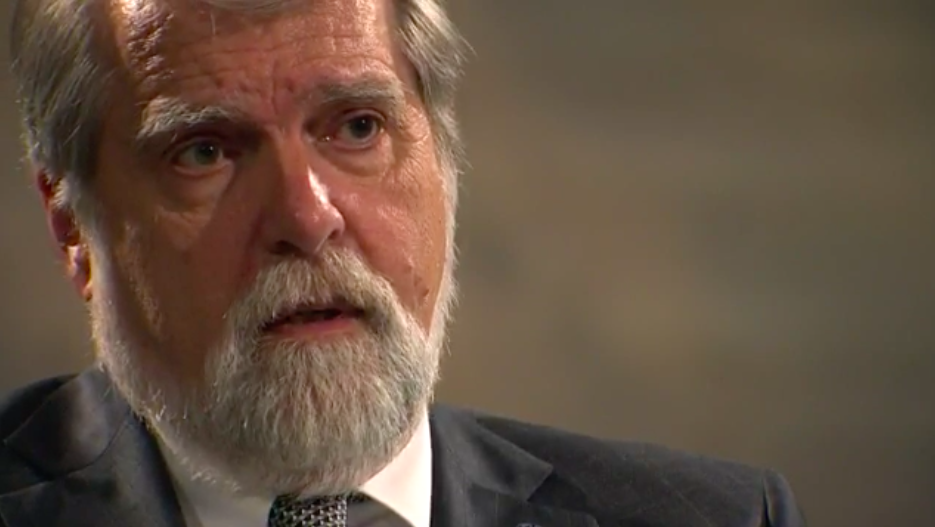 Karson spoke to KHOU 11 and posed the following, “Has more than one woman been extorted in this manner? With a story such as you’re doing on KHOU, this is offering the opportunity for other victims to come forth and give their own story of victimization. It also allows the chief to find out if it’s any deeper in his department.” 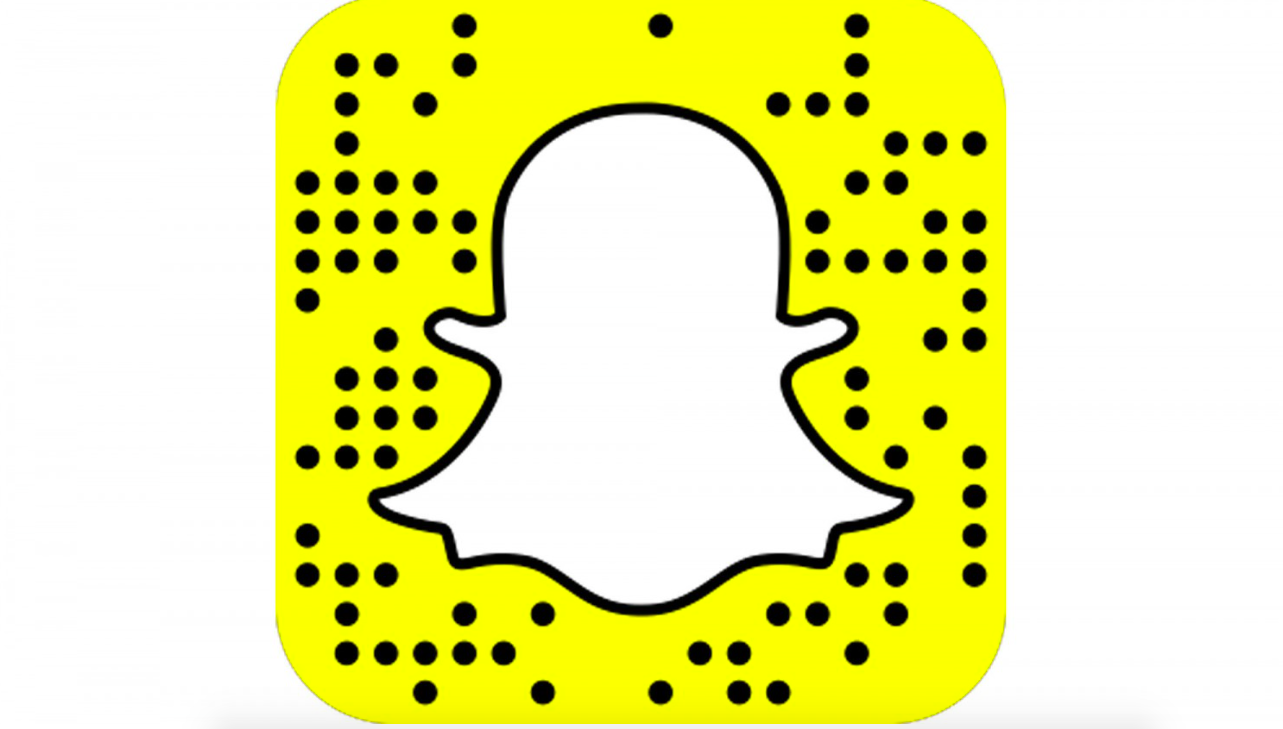 Currently, no charges have been filed against Coppock. However, investigators have received search warrants for the Snapchat accounts of both Coppock and the 18-year-old girl.