In Arizona, the Department of Public Safety is responsible for conducting forensic testing for the local police agencies.  When items are turned over to AZDPS, it is expected that testing will be conducted.

Replicate badge of the Arizona DPS 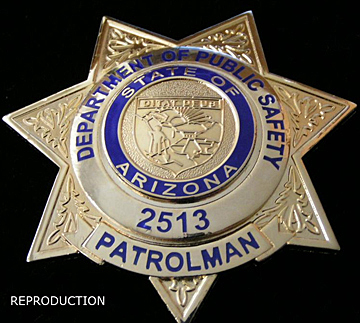 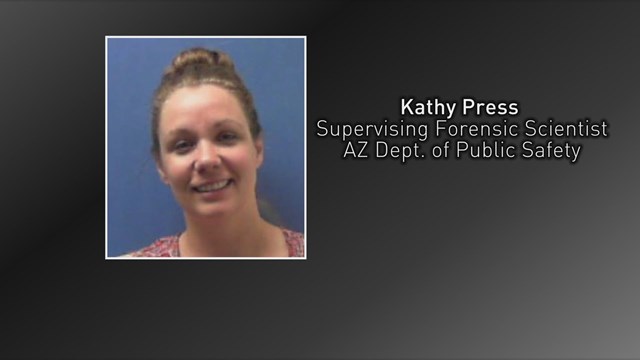 Kathy Press was a Forensic Scientist, working in the AZDPS crime lab.  Her job was to examine evidence and return her findings to detectives.

Entrance to the AZDPS Crime Lab 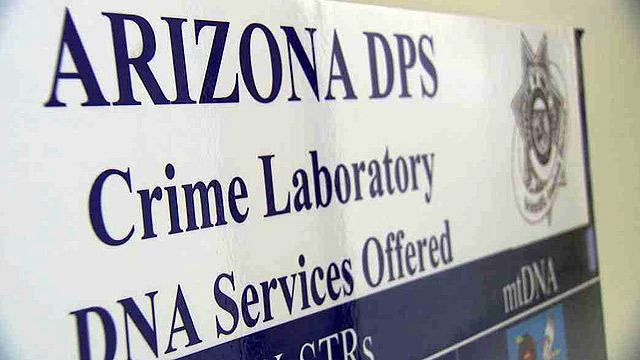 Instead of testing the evidence and returning it to detectives, Ms. Press hid her backlogged case load from her supervisors.  40 cases were located during an audit.  One case was classified as an “old case” 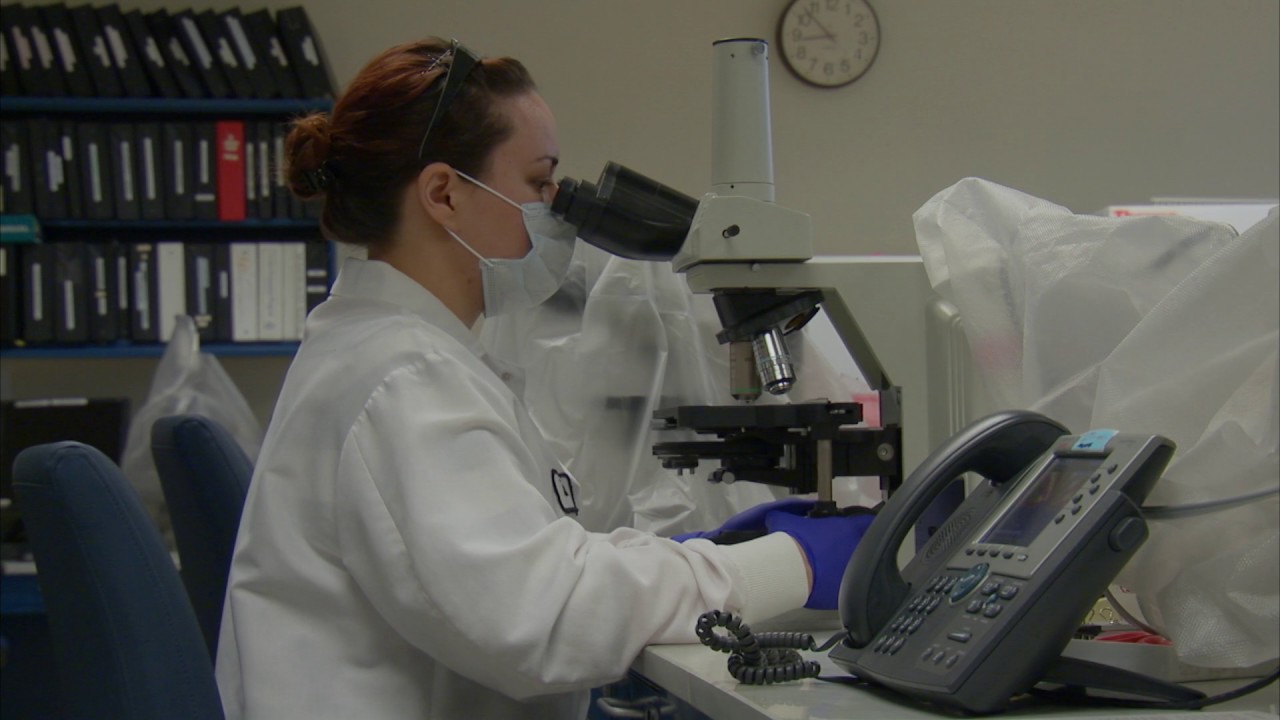 Supervising Forensic Scientist Jennifer Kochanski conducted the audit.  She concluded that Ms. Press’ actions appeared to be “an intentional act to hide your backlog of cases.” 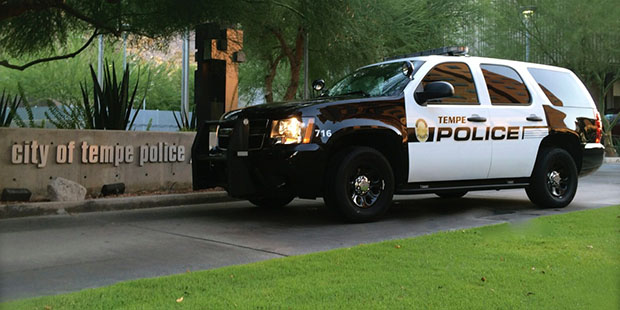 The “old case” located was an alleged rape case from the Tempe, Arizona Police Department.  The alleged rape was reported on October 18th, 2009. 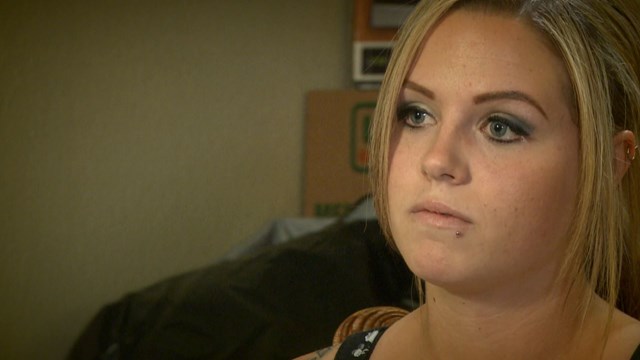 Michelle Rukstelis notified the Tempe Police Department of a rape that occurred.  The suspect was a friend she knew in high school.  She alleged that while she was intoxicated, her school friend had raped her.  Evidence was collected and turned over to the Arizona DPS for testing. 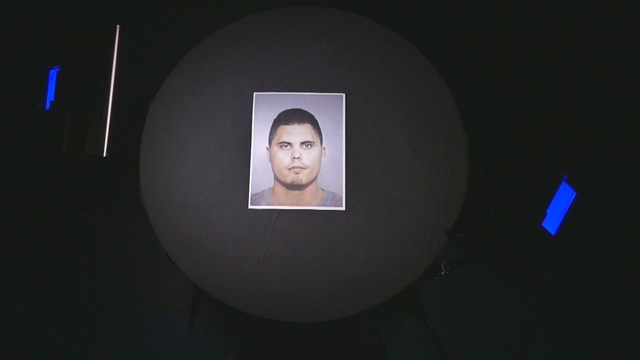 In 2010, a court order was issued for Baldry’s DNA.  His mouth was swabbed and sent to the Arizona DPS lab.  In January of 2016, it was found that the evidence was never tested by Ms. Press.  In fact, she had taken possession of evidence and “unassigned” herself from several cases. 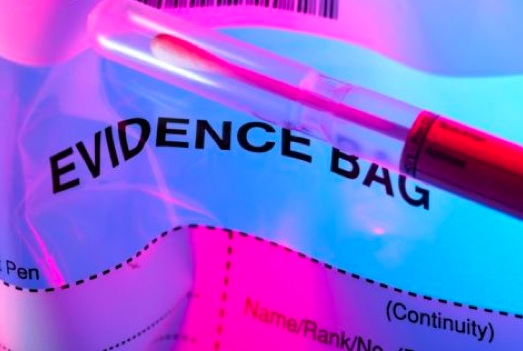 When the evidence linked to David Baldry was tested, his DNA was found to be on the clothes of his victim.  On September 14th, 2016, Baldry was arrested for suspicion of sexual assault.  Ms. Press was to be demoted.  Prior to the demotion, she filed her resignation.

This story should end with the suspect going to trial and being convicted.  Instead, Maricopa County Attorney Bill Montgomery refused to file charges.  In response to the amount of time it took the evidence to be processed and affecting his decision to not file charges, “Yeah, it had an effect.”

The Gates to the Jail are Open 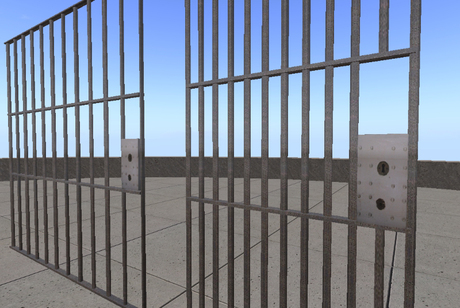