Driver, Gabriel Stitt, is currently trying to fight a ticket in court that he claims was issued unfairly. While driving his truck in late March of 2017, Stitt was pulled over by a deputy for speeding and given a ticket. However, the deputy never witnessed the actual speeding occur. 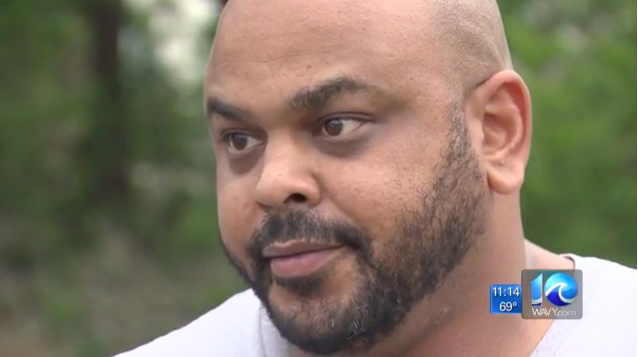 Driver, Gabriel Stitt, was pulled over by a deputy in March for speeding. A woman had called into the Dare County’s Sheriff’s Department and reported that Stitt was driving in excess of 100 miles per hour. 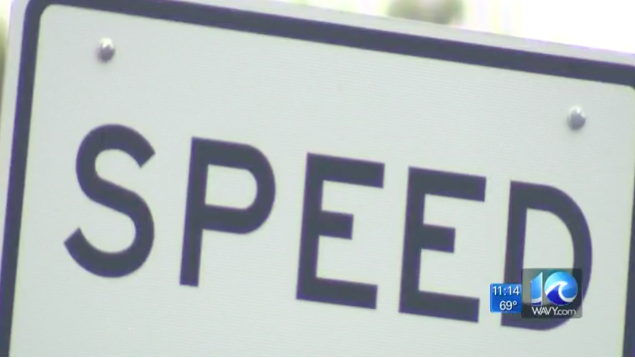 A deputy quickly pulled Stitt over near the Virginia Dare Memorial Bridge. He then issued Stitt a $213 speeding ticket for driving in excess of 60 miles per hour. The deputy claimed that an off-duty former police officer had called in the violation to the department. 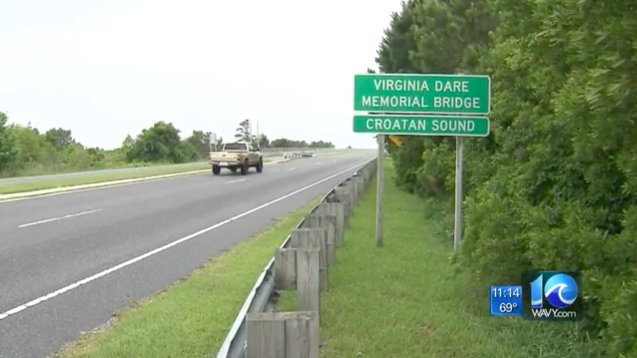 The only person to actually witness Stitt’s alleged speeding was a woman who was a former law enforcement officer. She had called in the speeding vehicle and had stated that the car was speeding in excess of 100 miles per hour, despite having no radar equipment in her vehicle to verify the claim. 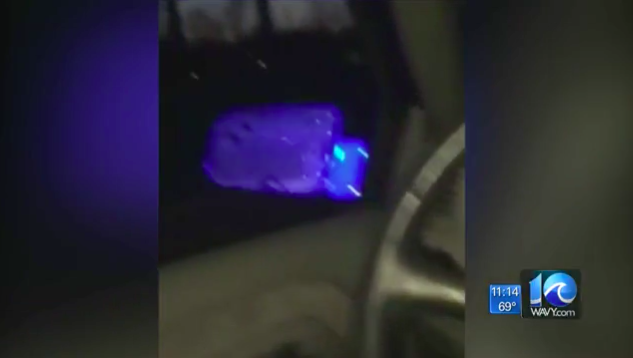 Stitt filmed the interaction and questioned the deputy’s issuing of the ticket to which the deputy replied, “It’ll be your word against hers in court.” Jeff Cruden, assistant district attorney, has spoken out about the situation claiming that although it is “unusual” it is still legal. 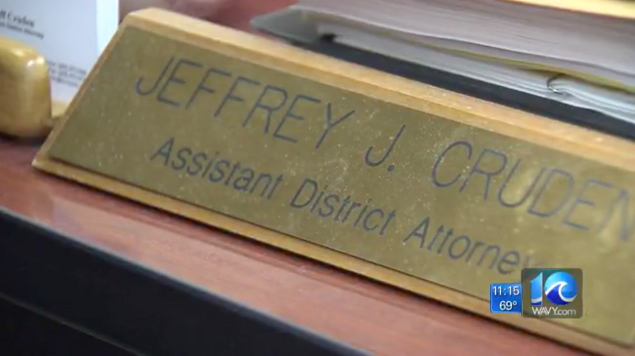 Jeff Cruden, has stated that the former officer’s background and training in speed detection qualified her to make the assertion that Stitt was driving way past the speed limit. “If it was a regular civilian, the officer would not have wrote that citation on the word of someone like you or I,” said Cruden. 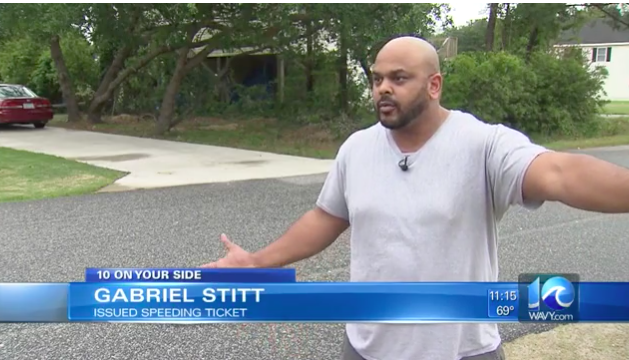 Stitt is continuing to claim his innocence, stating that he was never speeding. He was quoted by 10 On Your Side saying, “It was a cruel, unusual thing to do to someone coming home from work without any kind of radar device. Because someone says you’re speeding? If that’s the case, anybody can say you are doing anything in this country and you get locked up or you get cited.” 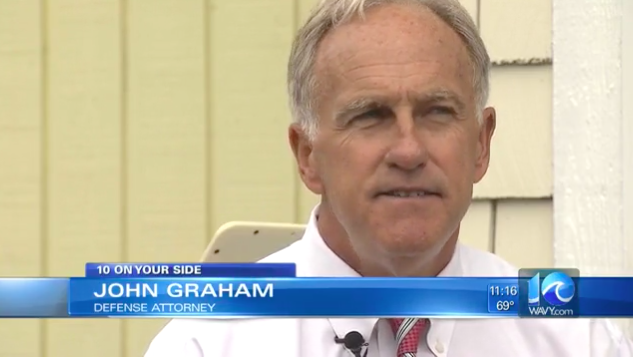 John Graham, A Traffic defense attorney with no ties to the case, has spoken out about the legality of the entire situation. Having practiced law on the outer banks since 1985, he has stated that the laws in North Carolina make this a perfectly legal ticketing situation. 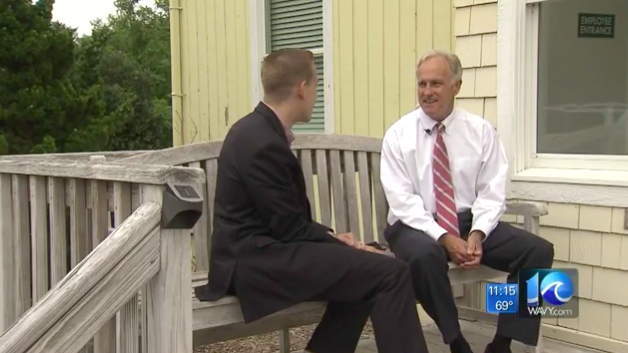 John Graham also stated, “It’s different than your routine speeding ticket. It might be a reasonable assumption that if [the deputy] was told the vehicle was traveling in excess of 100 miles per hour, that even if she was 20 miles an hour off then he was still traveling 80 in a 60 mile an hour speed zone.” 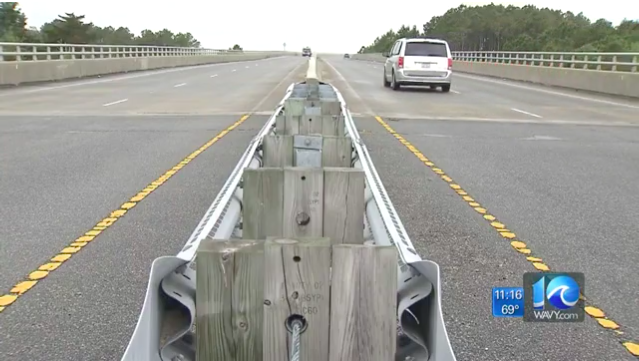 Stitt has stated that he wants his case dismissed and a formal apology from Jeff Cruden. However when Cruden offered a case dismissal at the first court appearance Stitt did not take him up on the offer. 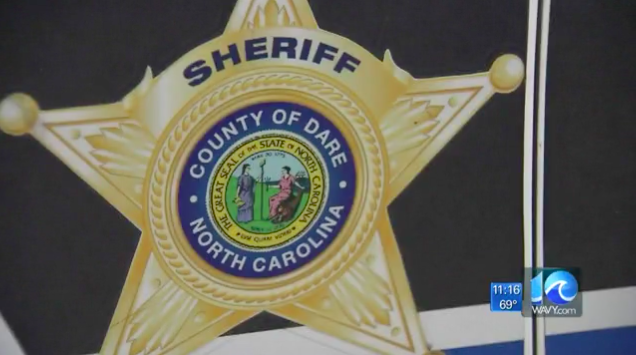 Stitt will continue to fight the $213 ticket when he meets in front of a judge in early June. Jeff Cruden has stated that the former officer will show up to testify.