6 Officers Fired After Using Excessive Force During An Arrest

After an internal investigation at the Omaha Police Department, six officers have been relieved of duty for using excessive force. Confronting an illegal parking situation in 2013, officers were recorded escalating a situation with Octavius Johnson. 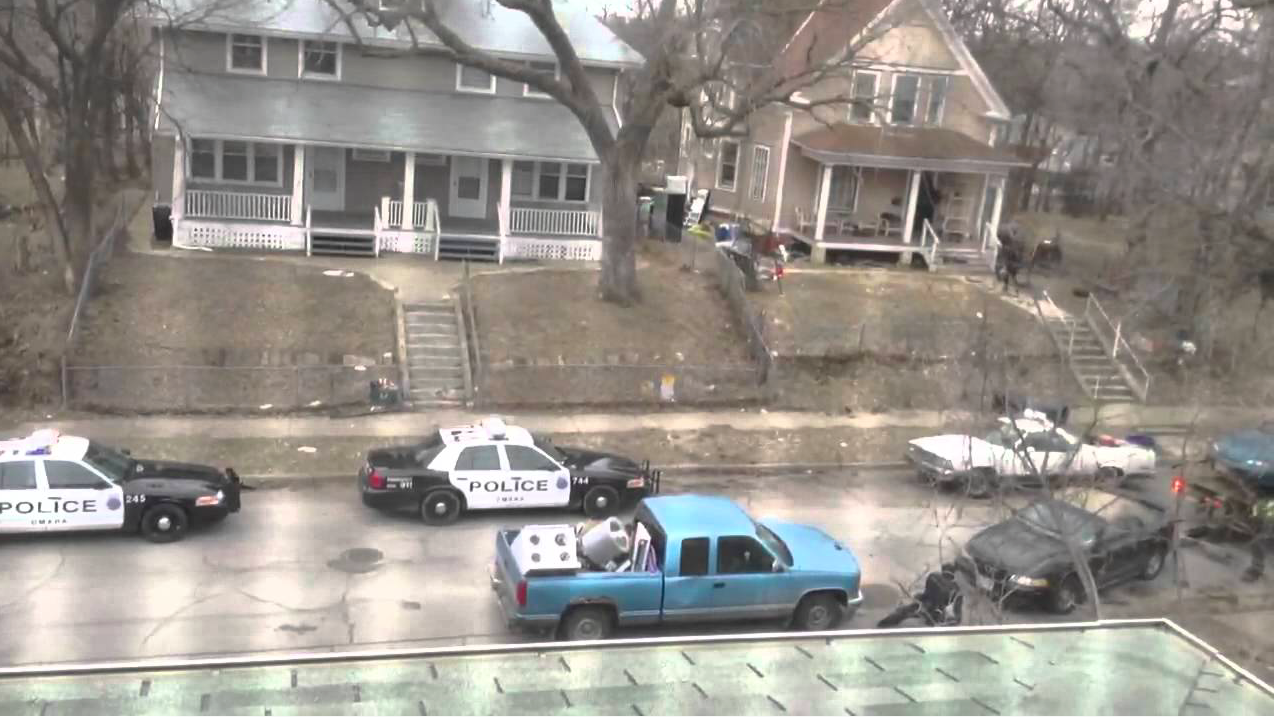 Officers were called over to North 33rd and Seward back in March 2013 to check for illegal parking in the area. An unregistered vehicle was discovered with expired tags, belonging to Octavius Johnson. 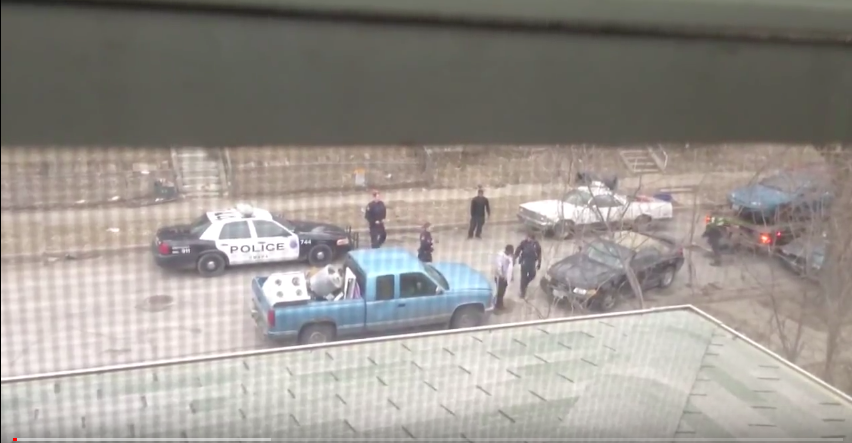 Officers called for the car to be towed. According to officer accounts, Octavius Johnson began to confront the officers about the situation and refused to comply with orders to stay away from the tow truck driver. 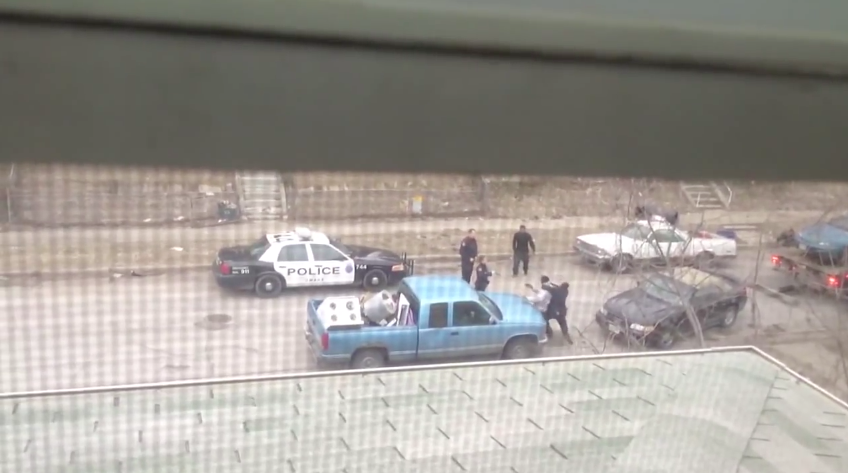 The situation began to escalate between Octavius and Officer Canterbury, one of the officers on the scene. The confrontation quickly escalated when Canterbury threw Octavius onto the ground and struck him once he was down. Canterbury stated that Octavius continued to resist commands.

A neighbor, who had been watching the situation escalate, began filming from outside his window. The video has been viewed hundreds of thousands of times on YouTube and shows the moment when Canterbury throws down Octavius. Juaquez Johnson, Johnson’s brother, also began filming from the sidewalk. 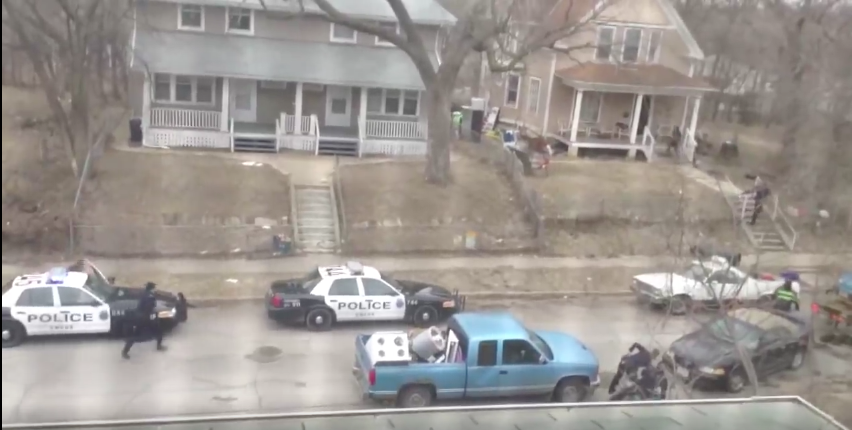 As Juaquez attempted to record the situation, officers would continually tell him to step away from the street. When Juaquez ran back into the Johnson’s home, police officers began to chase after him. 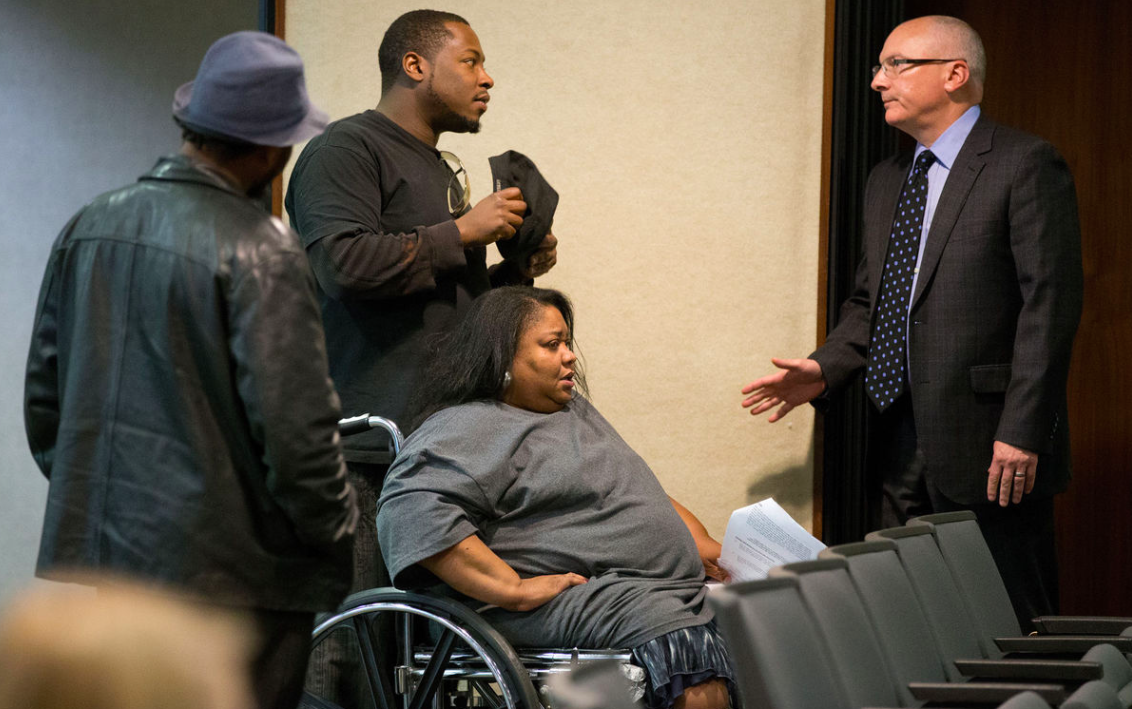 As the police continued to chase after Juaquez, he attempted to keep officers at bay by standing behind his aunt, who was in a wheelchair. Despite standing behind her, officers pushed their way toward Juaquez, knocking the woman onto the ground in the process.

Throughout all of this, a third brother, Demetrius, attempted to record the situation from inside of the house. As the officers made their way into the Johnson home, they quickly knocked him over and snatched the phone away. 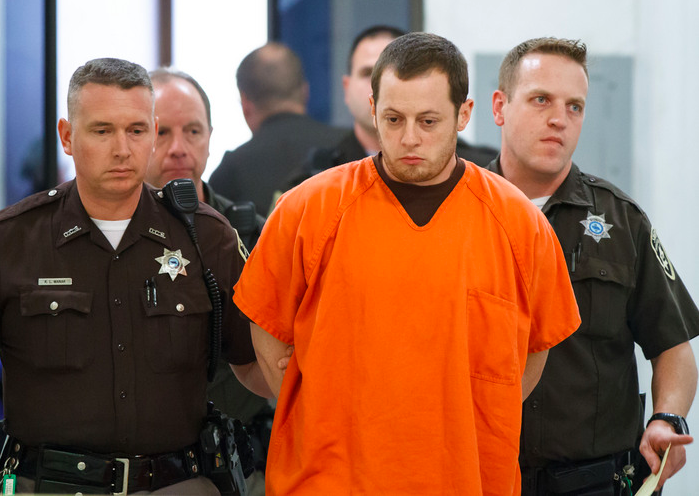 Officer James Kinsella looked throughout the phone for any traces of video or audio. When he couldn’t find what he was looking for he took out the memory card from the phone. He later told investigators that he threw the memory card out of his car window. Officer Kinsella was fired and convicted on two counts of obstruction of a government operation. 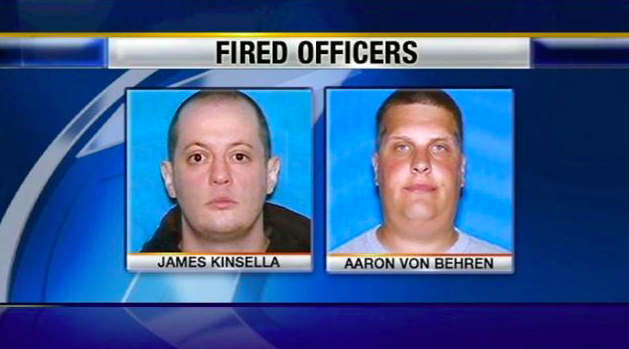 Family members of the Johnson’s claimed that police used excessive force, bringing about an internal investigation that lead to six officers losing their jobs. Officers Aaron Von Behren and James Kinsella were both fired and criminally charged. Four other officers were fired, however, two have already gotten their jobs back after arbitration. 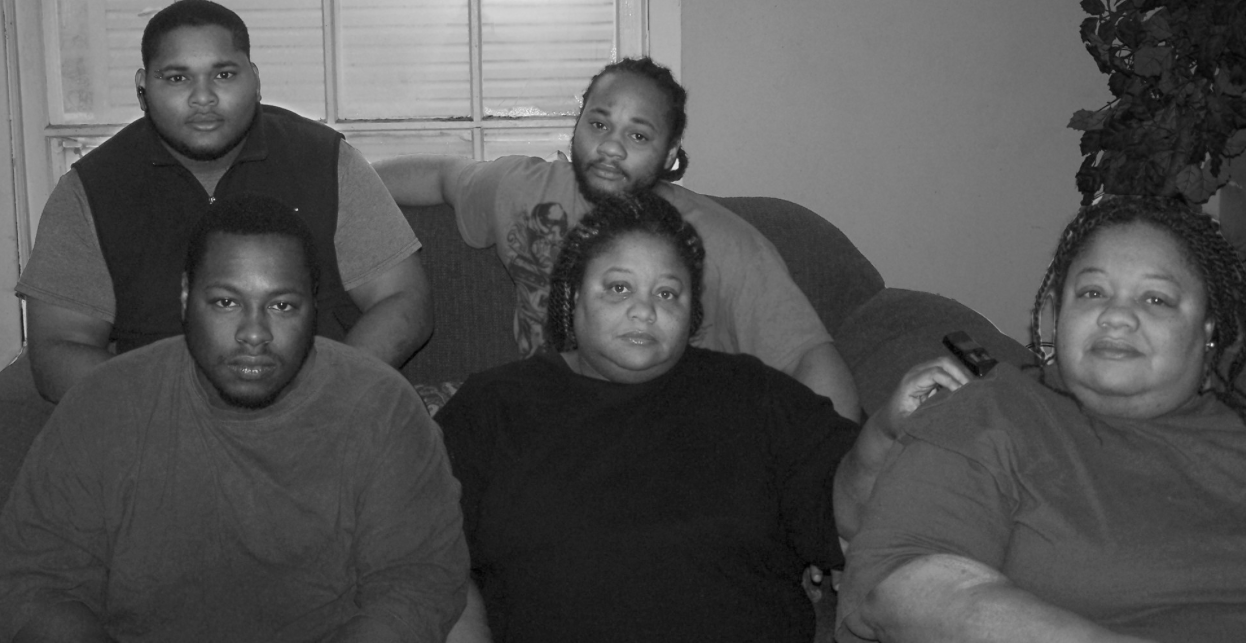 With help from the ACLU, the Johnson family has filed a lawsuit in federal court for alleged excessive force and warrant-less search and seizure. ACLU Executive Director Becki Brenner has spoken out saying, “One of the things we really stressed in the lawsuit was that we would like to see some systemic change in the way police officers are trained; the things they’re taught; how they’re taught to deescalate a situation.” The  charges filed against the brothers have been dismissed.