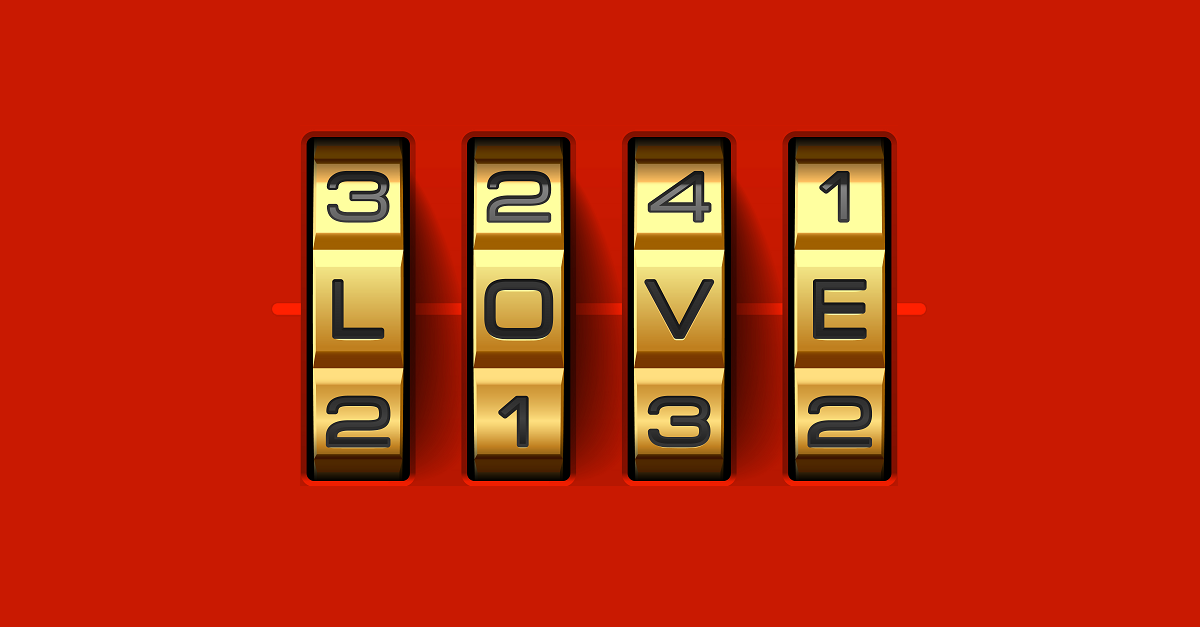 A new survey shows that we’ll give up our passwords only when they’re pried from our cold, dead hands.

That’s more or less the conclusion of a new study conducted by Yougov on behalf of email portal mail.com.

In a recent survey of 1,119 US people, the preferred method, by far, to log on to online services was the password, chosen by over half – 58% – of respondents.

Fingerprints were the most popular of the body-as-authentication methods, at 10%. Scanning people’s eyes, their voices or their faces were the preferred methods for a skimpy 2% each.

When it comes to biometrics, only 9% of those surveyed thought that collecting data in this way is risk-free. In fact, 26% said that they found biometric authentication methods flat-out risky.

That’s a healthy dose of skepticism, and it’s certainly not unfounded.

When it comes to authentication via facial recognition, it’s too easy to spoof static authentication by holding up a 2D picture to a camera, as Google found out after filing a patent to let users unlock their phones by, say, sticking out your tongue or wiggling your eyebrows…

…or, in the case of fingerprints, by making a dummy fingerprint out of wood glue or a 2D inkjet printout.

Google went ahead and filed a patent for “Liveness Checks,” but researchers using the most basic of photo editing tools managed to fool it with just a few minutes of editing and animating photos to make them look like subjects were fluttering their eyelashes.

Similarly, a few months ago, researchers came up with a way to mimic the swipey touch gestures we use to get into our phones. They did it by whipping up a Lego robot and equipping it with a finger sculpted from Play-Doh.

At any rate, to get back to that we-love-our-passwords survey, these are some of the specific reasons why some people don’t like biometrics:

The survey shows that biometric login methods are far from becoming a mass market. Nevertheless, for more security throughout the internet it is very important that alternative authentication methods like biometry are being further researched.

In order to meet the concerns of users, providers have to fulfill high data protection requirements concerning the storage and use of biometrical data.

But is it a foregone conclusion that biometrics are the way to go, to get us out of our reliance on passwords that are, all too often, horribly flimsy?

As it is, we’re seeing other, non-biometrics work being done to replace passwords. One example is Google’s so-called Sign-In Experiments, in which it was trialing a method of password-less sign-in that involves interaction with your phone.

One reader told us back in January that he’s been using a similar Microsoft sign-in app on his phone for some time: whenever he signs in on an “untrusted” device, his phone displays the attempt immediately and asks if he wants to approve or deny the request.

Other readers are interested in SQRL (Secure Quick Reliable Login): a draft open standard for secure website login and authentication.

Does online authentication need to get better than passwords? Oh, yea.

Are biometrics the only way to do that?

Not by the looks of it.

And judging by the attitudes expressed by a representative selection of US people, that’s a good thing, given that so many of us really, really don’t like these authentication methods.

How CBD Is Changing the Beauty World

How to Wash a Sweatshirt Blanket