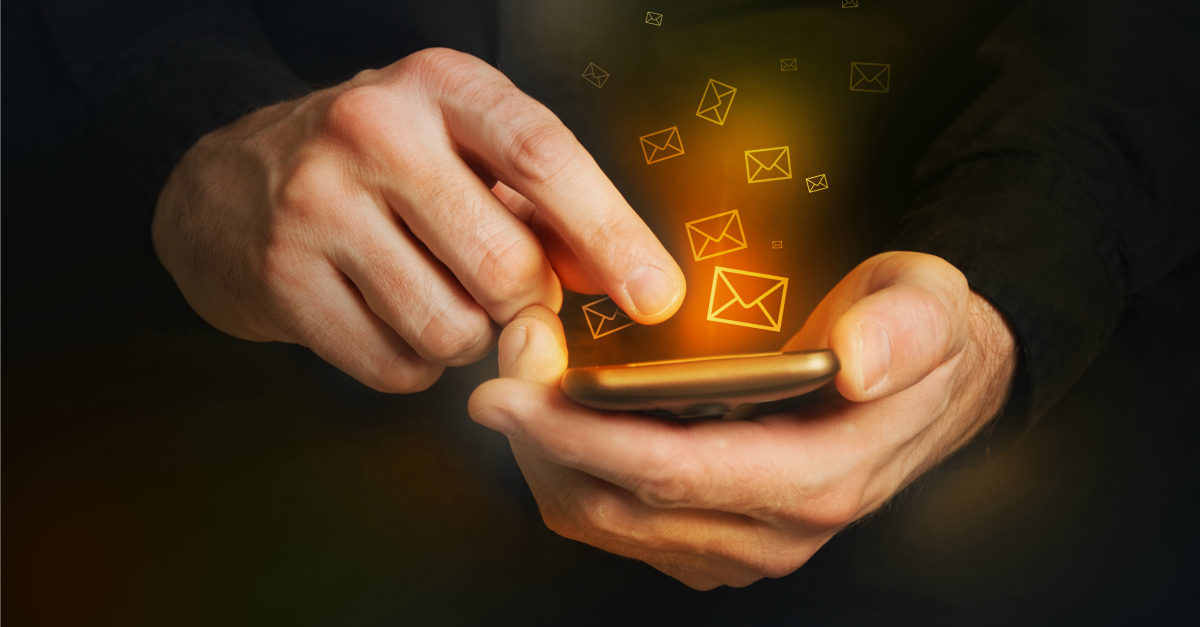 In a ruling released on 8 July in the Ontario Court of Appeal, Justice Justin MacPherson wrote that texts received by a person under investigation can be searched and admitted into court just by using a warrant.

In the case of text messages, this ruling states that there should be no expectation of privacy and wiretap laws are not applicable.

In the majority ruling in this case, Justice MacPherson wrote:

It has never been the case that privacy rights are absolute. Not everything we wish to keep confidential is protected under s. 8 of the Charter. In my view, the manner in which one elects to communicate must affect the degree of privacy protection one can reasonably expect.

The case in question involved Nour Marakah and Andrew Winchester, who were texting each other about purchasing firearms illegally. When both were under investigation, police seized their phones (and text messages) during searches of their homes.

Marakah’s lawyers were at first successful in arguing that the texts on Marakah’s phone weren’t court admissible, but that argument fell apart in the case of Winchester’s phone.

During the appeals process, which culminated in this ruling, the judges asserted that the texts on Winchester’s phone were absolutely admissible because Marakah had no expectation to privacy on texts he sent to Winchester once Winchester received them.

While text messages you send to someone else may be private from the cell phone carriers, thanks to this ruling they aren’t considered private once they reach your intended recipient and can be used in court to prosecute you without needing to use a wiretap.

The crux of the argument is that what happens to your text message after you send it is out of your control. After all, the person who receives your text could elect to share it with someone else, without your knowledge or consent.

This ruling is great news for Canadian law enforcement, as it means there’s no extra step of having to obtain a wiretap if they want to use text messages when investigating or prosecuting someone.

Not so great news for many people’s expectation and use of text messaging today though, wrote dissenting Judge H.S. LaForme:

A typical exchange of text messages is a private communication between two people. It is essentially a modern version of a conversation and can contain as much private information as an oral conversation.

If the majority of judges in this case agreed with this opinion, it would mean law enforcement would need a wiretap to use text messages in court.

Unfortunately for Marakah, that’s not how the case went.

3 Religious Artworks That Caused a Scandal