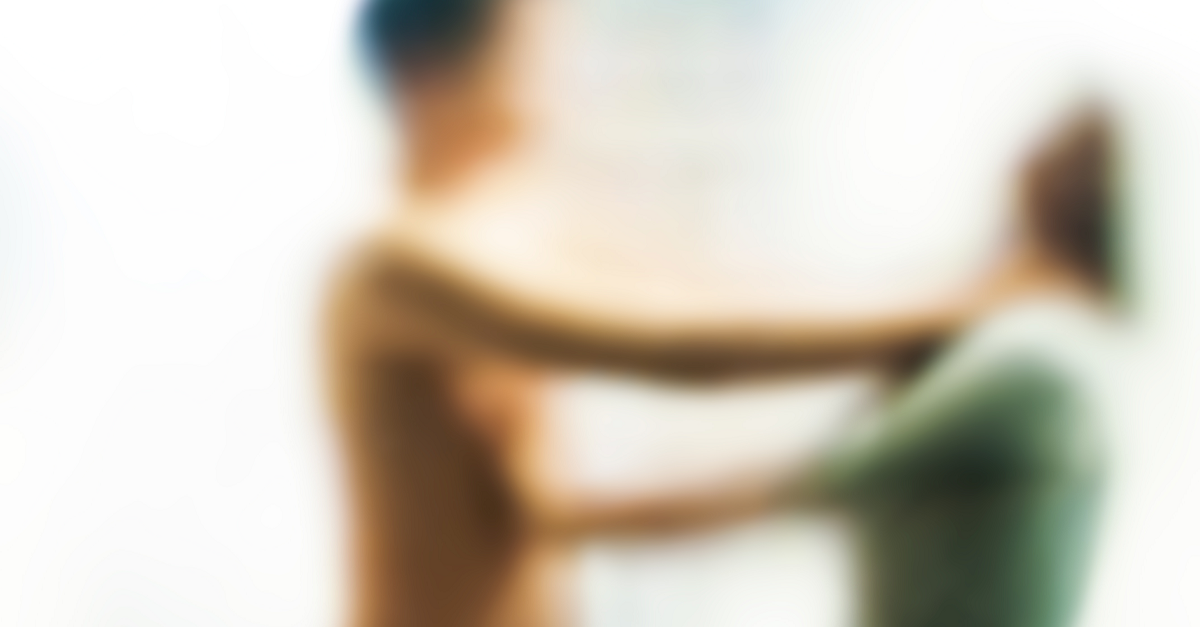 Facebook has shut down a group called “Blokes Advice” that was being used by some members to post threats of rape and assault against women.

According to the Australian news outlet ABC.net.au, the invitation-only group had amassed some 202,000 followers since it started in Brisbane in May.

As Mashable describes it, Blokes Advice members were invited to “share stories, anecdotes and jovial conversation.”

To a subset of members, that included posts about how women needed to be taught a “lesson”, “gang banged” and punched in the face. As well, some members of the secret group had reportedly posted photos and statuses about raping women, giving out contact details of women and urging other members to send these women abusive messages.

On 30 July, a petition on Change.org called on Facebook to shut down Blokes Advice.

It was put up by The Red Heart Campaign, an organization that supports domestic abuse victims.

According to the organization’s founder, Sherele Moody, within minutes of the campaign being launched, the Red Heart campaign’s inbox had received a death threat.

As of the end of last month, Facebook had been refusing to take down the group, instead taking down specific controversial posts that violated its community standards.

A Facebook spokeswoman said at the time that most of the group’s members weren’t involved in posting offensive content.

We have the community standards, we make people aware of them and we have report[ing] links throughout the site.

We invite anyone who sees something that they think violates our community standards to report it to us.

While on one hand a community of 1.7 billion is a large one, that’s also a large number of eyes to help us enforce the community standards.

While it removed some posts, Facebook had refused to ban the individuals responsible for the vile content, the group’s founder, or the admins. Hence the Red Heart campaign urging it to ban those individuals and the entire group.

In spite of saying that it wouldn’t take down the group, Facebook did just that. ABC reported that Facebook confirmed it had shuttered Blokes Advice on Wednesday.

A spokesman for Facebook told ABC that the Red Heart campaign had caused a spike in nasty comments on Blokes Advice and prompted Facebook to remove the group:

Since the recent media coverage of this group, there has been an increase in the number of posts that do violate our policies, and consequently the group has been removed.

Where there are a large number of posts in a group that violate our policies, we remove the entire group.

The group didn’t go far, though. A new Blokes Advice Facebook group, again invitation-only, sprang up like a mushroom in manure.

The group now also has its own website, away from Facebook, where it says it’s picked up 3,500 members of the old Facebook group. Festooned with the image of a topless woman holding a piece of pizza and drinking a beer, it might not be safe for work.

Here’s what Blokes Advice says on the new site:

The reasons for why our group was shut down are unclear. Blokes Advice is not illegal. Freedom of Speech is not a crime and we do not support anything the extremist groups say we do. This is a place for blokes to get to get together and be social and help each other, nothing more nothing less.

Blokes Advice is now asking its members to pony up donations to help it pay for servers, upkeep and an app, as well as “perhaps a television advertisement”.

Moody says her organization will be keeping an eye on the new site to the best of its ability. In the meantime, she said that men who sign up will be “giving legitimacy” to the group’s history of “demeaning women and inciting violence against them.”

We will be doing our best to infiltrate this new site and if we find anything that demeans women or invites and encourages any type of abuse against anyone, we will contact the authorities.

I asked Facebook if it would be shutting down the new Blokes Advice group but hadn’t heard back by the time this story posted.

I’m assuming the answer will translate to something along the lines of “if we get enough users howling about it, it will come down.”