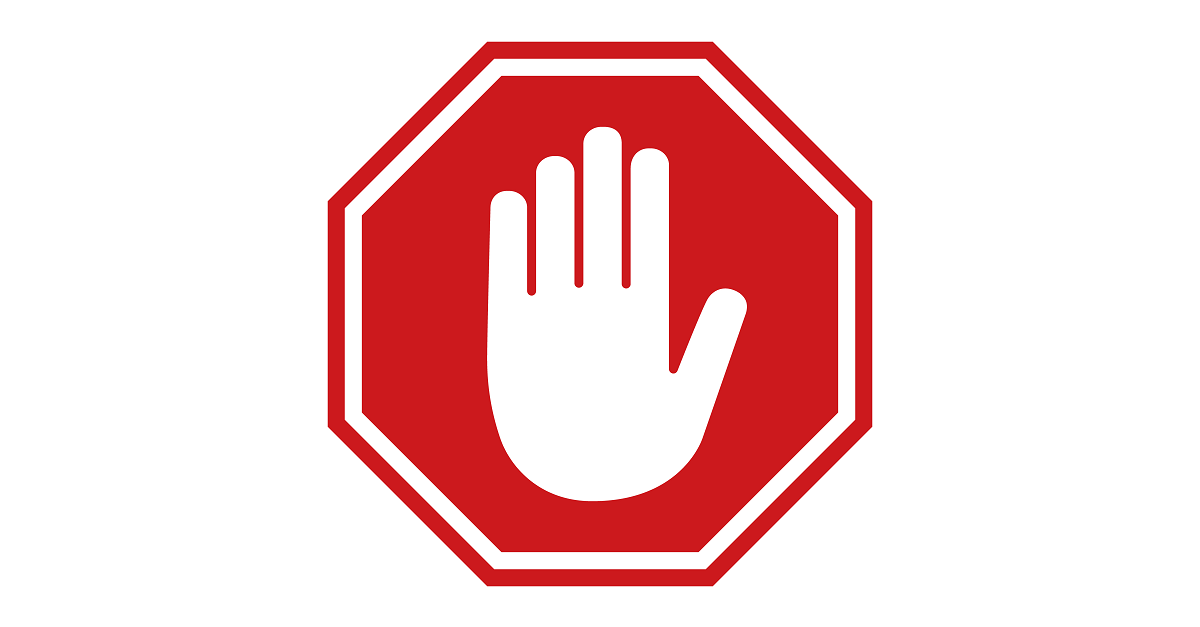 I better recap fast before Facebook and Adblock Plus take another spin.

First of all, our ads aren’t that bad, said Facebook VP of ads Andrew Bosworth, better known as Boz. Besides, if you’ve had it up to here with given content – say, cats – just shoo them out of your interests, Boz said.

Facebook thus pulled a run-around to get past the way Adblock Plus and other adblockers spot ads, tricking the blocking software into thinking ads were just normal posts.

Oh no you DON’T, Adblock Plus fumed. Drawing on help from the open source community, it announced that…

Of course, this is a cat-and-mouse game, Adblock Plus’s Ben Williams wrote:

Facebook might “re-circumvent” at any time. As we wrote in the previous post, this sort of back-and-forth battle between the open source ad-blocking community and circumventers has been going on since ad blocking was invented; so it’s very possible that Facebook will write some code that will render the filter useless – at any time.

To get around the adblockers, Facebook had removed code that explicitly identified ads, making them appear like regular Facebook posts, albeit with the label of “sponsored.” Williams told The Verge that reblocking Facebook’s post-like ads “was just a matter of finding the non-standard indicators they began using” and then filtering them out.

Online content publishers – be it Facebook, journalistic venues or what have you – have been trying to squirm out from under adblockers since they hit the scene.

That’s because they depend on online advertising revenue. They’ve been quite vocal about stressing how much adblockers threaten that business: in August 2015, anti-adblocker company PageFair teamed up with Adobe to claim that adblockers would gouge $22 beeeeeeeeelion!!! from advertisers’ pockets.

Adblock users, for their part, are after anonymity, privacy and security. Just one reason to use the software is to keep from being compromised by malvertising: in other words, malware delivered by ad networks.

These poisoned-ad attacks recently afflicted most of The Netherlands’ most popular sites and have latched on to major news sites, including the Daily Mail and Forbes.

Ironically, it turned out that Forbes was hit with malvertising immediately after pleading with visitors to please turn off adblocking, to protect its “free content” revenue stream.

In this battle over ad-fed eyeballs, we’ve seen:

…an ongoing war that, in this week’s Facebook-Adblock Plus squirmish, took yet another turn last night.

Adblock Plus’s Ben Williams had written, earlier in the day, that …

For this round of the cat-and-mouse contest, looks like the mouse won.

…but the cat quickly bounced back.

By Thursday evening, a few hours after Adblock Plus had claimed victory, Boz and his advertising team began rolling out new code that pulled the rug out from under Adblock Plus’s workaround.

Boz tweeted that the Adblock Plus attempts “don’t just block ads but also posts from friends and Pages.”

@Techmeme these new attempts don’t just block ads but also posts from friends and Pages. We plan to address the issue.

After updating my Adblock Plus filter list on Friday morning (here’s how), I am still finding sponsored posts in Facebook.

Mouse, back to you.