What Facebook plans to do next will SHOCK you!!! 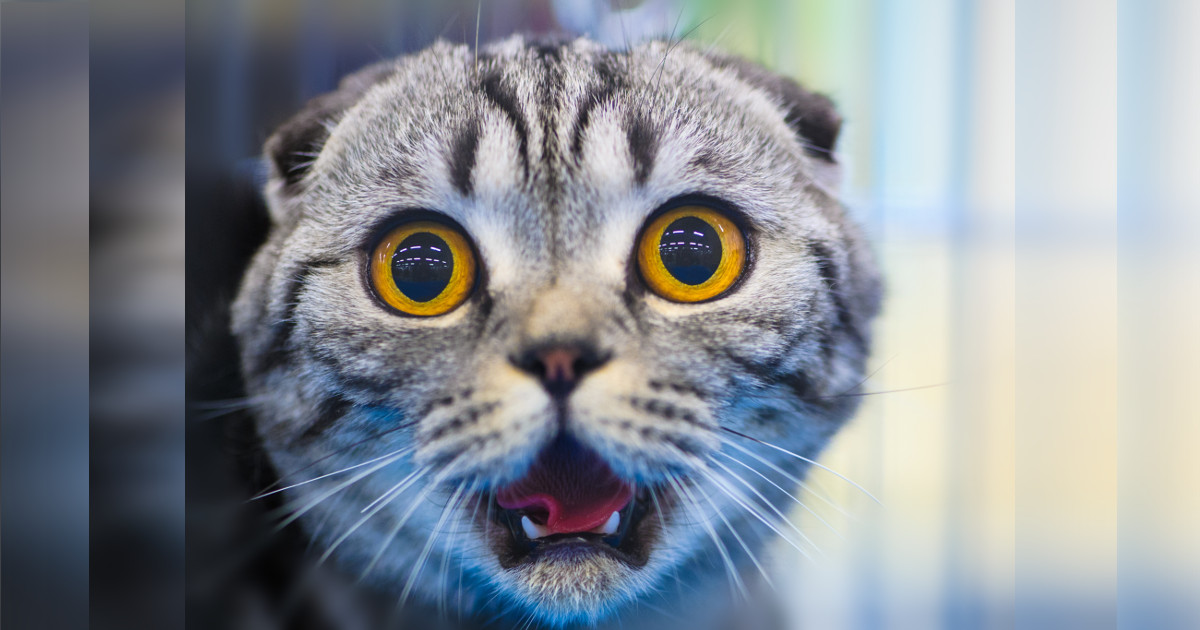 Please, please, Facebook, don’t kill clickbait headlines before I’ve had a chance to find out what she saw when she looked under the cushions and caused the headline writer to be SHOCKED!!!

Listen to reason, for mercy’s sake: I don’t even know what happened after he put garlic in his shoes before going to bed, but I’ve been told by another headline that it’s hard to believe.

Those are just a few of the suck-you-in clickbait headlines that Facebook said it’s working to crush with its mighty algorithmic muscles into a pile of exclamation marks and full caps.

Or, in less clickbaity breathlessness, that type of hyperbole and unfulfilled headline come-on is what Facebook’s trying to reduce, it said in a post put up on Thursday.

(Purportedly) shilling for the left wing and selling advertising like mad might seem to be the main propellers of News Feed, but the Book of Face says that it’s really about relevancy:

One of our News Feed values is to have authentic communication on our platform. People have told us they like seeing authentic stories the most. That’s why we work hard to understand what type of stories and posts people consider genuine, so we can show more of them in News Feed. We also work to understand what kinds of stories people find misleading and spammy to help make sure people see those less.

That means weeding out headlines or link titles that intentionally leave out crucial information or that mislead people, forcing them to click to find out the answer.

Sometimes the media criticizes them for being repetitive and manipulative: Reuters blogger Felix Salmon called them “annoying” and compared them to German sentences in that “you don’t know what they mean until you get to the end.” …

…and then sometimes the media creates listicles of how to write exactly that type of Upworthy-esque, irresistible headline.

(Delicious irony: on top of the Reuters “clickbait headlines are annoying” blog post is a rotating list of headlines, including this one: “Do Not Buy Bitcoin; The smartest bitcoin investors are putting their money here instead.”)

Facebook is planning to cut down on clickbait headlines in News Feed in the coming weeks by tweaking its algorithm.

This is its latest attempt to refine work it’s done before. Two years ago, it surveyed users about what type of content they wanted to see in their News Feeds, and 80% responded that they’d prefer headlines that actually help them figure out if they want to read a full article before clicking through and potentially wasting their time on drivel.

One of the updates it made in 2014 took into account how long people spend reading an article away from Facebook. If it’s a decent amount of time, you can surmise that it’s a valuable article. A click-through followed in short order by a quick about-face back to Facebook means the article was likely gunk.

Another factor is the ratio of how many people click on the content compared with actually discussing and sharing it with friends. A lot of click-through, combined with a dearth of Likes or comments, again means that the content wasn’t worth much.

The criteria used to categorize tens of thousands of headlines as clickbait:

Facebook gives this example for withheld information necessary to understand what the article will be about: “You’ll Never Believe Who Tripped and Fell on the Red Carpet…” (What happened? Who tripped?)

While this headline: “Apples Are Actually Bad For You?!” misleads the reader, Facebook says: as it is, apples are only bad for you if you eat too many every day, or if you’re eating a low-carbohydrate diet for diabetes or other health reasons.

Facebook had a team review thousands of headlines using those criteria, validating each other’s work to identify a large set of clickbait headlines.

Then, it set up filters for phrases commonly used in clickbait headlines, similar to how many email spam filters work.

The system identifies clickbait posts and what web domains and pages are responsible for them and will then post those pages or domains lower in News Feed, learning over time. Pushing the pages and domains into the basement isn’t a death sentence: they can come back out if they stop their clickbaiting.

Just bear in mind that if you really do value seeing the deliveryman’s priceless reaction when the dog barked, you’d best like it and share it.

You’ll be helping Facebook’s new algorithms learn, and to slide the bolt to the basement, all that much faster.

Useful Pieces of Advice to Share with Your Teenager