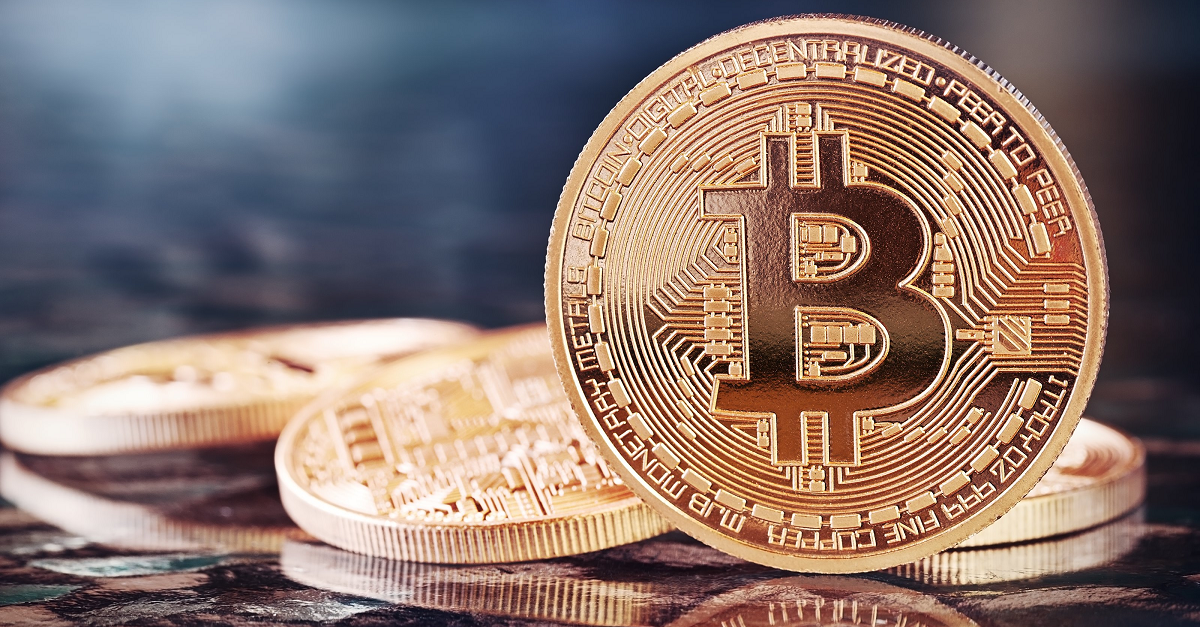 Reddit user rekcahxfb – that spells bfxhacker backwards – says they’re planning to give away 1,000 bitcoins next Wednesday.

BFX, as in, Bitfinex, as in, we are being led to believe that this Redditor is the mugger who made off with 119,756 bitcoins, worth up to $72 million, and who thereby sent the world’s largest bitcoin-dollar exchange into full freak-out on Tuesday.

post your address below. one lucky winner will receive 1000 BTC after one week from now.

rekcahxfb has also posted the offer on Bitcoin Talk, provided proof that they’ve really got those 1,000 bitcoins, asked for people to submit their bitcoin addresses, and been swamped with replies. What’s more, the hacker has created a “dead man’s switch in case I get blackmailed/arrested/murdered”.

According to Sky News, a dead man’s switch means that the money would disappear forever into a bitcoin eater address after a given period of time, where not even the user could get at it.

This apparent bitcoin Robin Hood has already sent 10 bitcoins – worth more than ?4,300, or $5,600 – to an eater address to prove that they’ve got funds to burn.

The Bitcoin Talk thread had 156 pages of replies from people entering the draw as of Thursday.

The response has been quite mixed.

One Reddit user, RageTester, suggests that the stolen bitcoins are …

too much for 1 man, feed some tribe in Africa, donate to FireFox, wikipedia…

…while others are accompanying their wallet addresses with a bit of persuasion or flat-out begging: “I just want to treat my son and buy new flooring for my house. Too much to ask for?” or “Help us get a new album going dude! This could be a studio for 6 months!”

…and then again there’s the understandable middle-fingers thrust up at the idea that stolen bitcoins are being waggled in front of people’s faces as if the mystery wo/man were some kind of benevolent tooth fairy who gives back a few of the teeth they’ve ripped out.

Some are even suggesting the move might be an attempt to launder the stolen currency. Sky News found this Redditor’s theory, for example:

Here’s what I’m guessing is happening. The person who hacked Bitfinex is now trying to launder the money. Here’s how: Declare a ‘giveaway’ where you give 1,000 bitcoin to some ‘random’ person who posts their address on several different bitcoin forums.

“Then, post an address yourself to one of the forums. Wait a week, and give the money to the address you posted. Claim the money wasn’t illegally gotten, but from this giveaway.

There’s also a rumor spreading that the BFX hacker has been arrested.

As we understand it, the rumor’s unsubstantiated. According to other commenters’ posts that were shared by Redditor jake_nextdoor, the rumor’s coming from a known poster, not a troll.

Good luck trying to get onto the forum where the rumors are posted, though: crypto chat on tradingview.com has been down with a 502 Bad Gateway error message for hours as of the time this article posted.

…and thus the costly freak-out continues!

If you have updates on the situation you’d like to share, please do put them in the comments below.