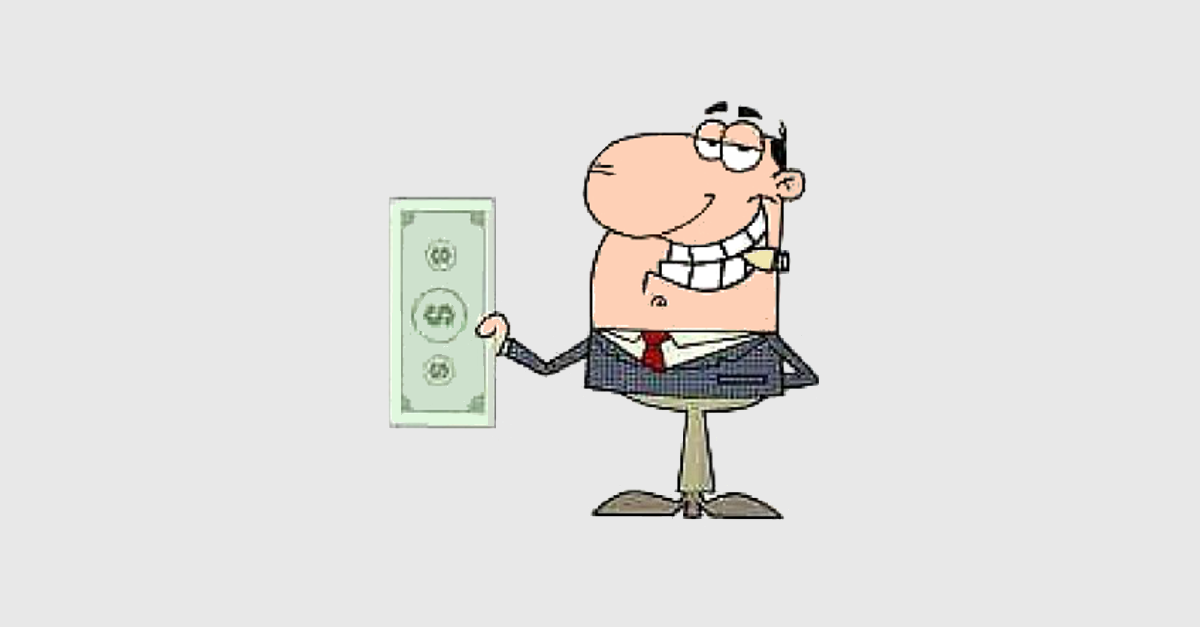 A UK-based cybercrook who operated online as “Sir King Cash” has been hit with a court demand to pay back more than ?500,000 of his ill-gotten gains.

“Sir King,” real name Sean Benson, was convicted in 2015, along with his wife, for a scam involving an online music site.

The music site, Identity Music, turned out to be a front that Benson used to launder money from thousands of bank accounts and credit cards that he bought on the underground.

At the time of his conviction, prosecutors alleged he had paid out at least ?80,000 to Russian cybercrooks for the account details, from which he raked in more than ?1m, cashing out by “buying” products from his own online store.

Benson was jailed for seven years on various fraud and money laundering charges.

He and his partner had, by all accounts, lived the high life on other people’s money, allegedly blowing a whopping ?40,000 (more than $50k) on a honeymoon in Hawaii.

At the time of his arrest, Benson supposedly had just over half a million pounds in five different bank accounts; Southwark Crown Court in London has now ordered him to hand over ?554,000 (about $700k) that will be paid back to his victims.

But what if Benson doesn’t play ball, and tries to hang onto the money, one way to another, perhaps hoping to keep it until he’s served his seven-stretch?

According to the the UK’s Crown Prosecution Service, the alternative is straightforward:

Benson has 3 months to pay and the default sentence for non-payment is 5 years imprisonment.

Useful Pieces of Advice to Share with Your Teenager

How to use reverse search in effective ways? Guide to Reverse Image Search