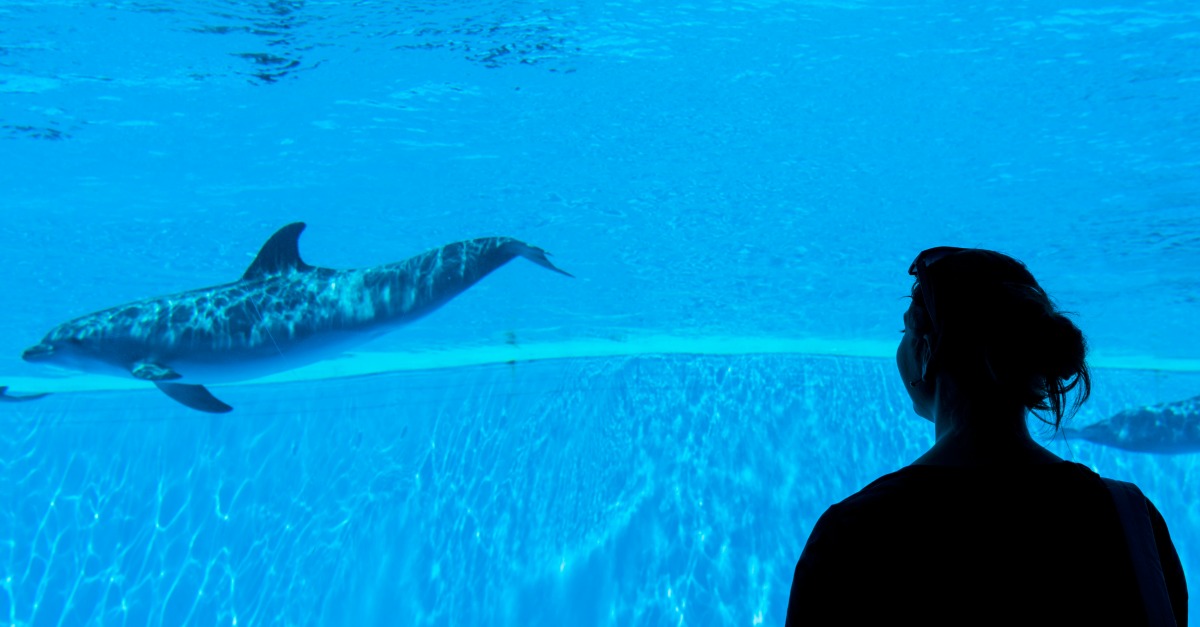 Ah, to be young and more-or-less forgiven.

Maybe you recall the hacking attacks against Florida’s SeaWorld amusement park in late 2014 and early 2015, shortly after SeaWorld was accused of mistreating the Orca whales it held in captivity for its patrons’ entertainment. Those hacks turned out to be the handiwork of a then-14-year-old British teenager from Plymouth in Devon and were part of a three-month internet crime spree in which he attacked organizations far, wide, and high up in the sky.

We can’t disclose his real name, he’s too young.

We can tell you the young hacker was caught, hauled up on charges, and has just been sentenced.

According to the prosecutor, as quoted in The Sun, the teenager’s attacks on SeaWorld “had a significant and detrimental financial effect on SeaWorld as an organisation, which included increased labour costs to respond to the attacks, strengthening of infrastructure to protect against future attacks, and sales revenue.” SeaWorld quantified the hit at roughly ?359,000 ($475,000), plus another ?99,000 ($130,000) in new security precautions it probably should have already been taking anyway.

As part of this animal rights crusade, reports The Telegraph, “he also crashed computers in the Japanese town of Taiji, where an annual dolphin hunt takes place.”

Some of you may be thinking, “Good for him, standing up for the dolphins that way.” But his attacks didn’t stop there. According to The Telegraph, he also “caused chaos targeting Iraq’s Ministry of Foreign Affairs, the Department of Agriculture in Thailand and China’s Security Ministry,” and crashed his local Devon and Cornwall police agency’s computers for almost an hour.

What got him arrested? Apparently none of that. It was the youth’s eloquent Twitter bomb threats to American Airlines, Delta Airlines, and the White House:

There’s a nice tick-tick in one of those lovely Boeing planes. Hurry gentlemen, the clock is ticking. High quality

No dolphins on those flights, we bet.

According to multiple reports, the teenager showed up in Plymouth Youth Court deeply apologetic; his legal representative told District Judge Diane Baker that he’d become involved with a bad crowd. Now, however, that would change.

Baker made it clear that the boy had done enough to qualify for some form of detention, and understood full well that his behavior was illegal – he’d apparently even done an internet search on the crimes he was committing. According to the Sun, the judge told him, “I think you got carried away by the fact that you thought you were cool, you thought you were clever.”

But, ultimately, no jail. The judge didn’t think there would be any benefit of sending the teenager to a youth detention centre, saying, “It would destroy you.”

So, for the next two years, the boy will be subject to a youth rehabilitation order. He’ll be supervised, required to attend courses in thinking skills and victim awareness, and do 120 hours of reparation work. His mother will have to pay ?620 ($820) in court costs. And, last but not least, Baker ordered his computer to be destroyed.

Meanwhile, we’ll all hope, and watch, to see that all these unpleasantries remain in the past where they belong.