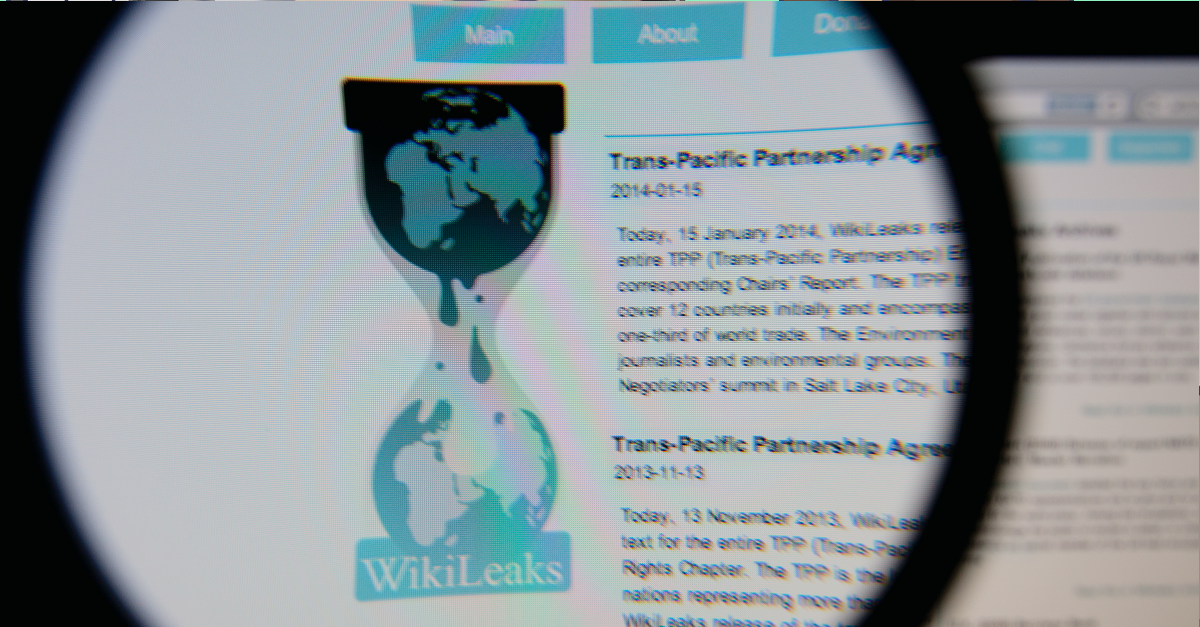 WikiLeaks is back up after having tweeted on Monday that it was suffering an ongoing attack.

Our infrastructure is under sustained attack. #TurkeyPurge #Turkey

The attack followed WikiLeaks’ announcement that it plans to release a initial batch of 300,000 emails and 500,000 documents relating to the lead up to Friday’s failed coup.

The Turkish government has arrested 7,000 people in connection with the coup attempt. Authorities said that nearly 13,000 public officials have been removed or suspended, according to CNN.

WikiLeaks, a non-profit based in Sweden that’s famous for leaking massive caches of secret documents pried out of governments and corporations, subsequently said that it’s not sure where the attack originated.

But given the timing, it suspects a “Turkish state power faction or its allies.”

We are unsure of the true origin of the attack. The timing suggests a Turkish state power faction or its allies. We will prevail & publish.

If the attack were in fact connected to events in Turkey, it would be one of multiple possible cyber whiplashes.

Twitter said that it doesn’t think it was blocked outright, but that it did suspect an intentional slowing of traffic in Turkey.

The Guardian spoke with Deji Olukotun of Access Now, a digital rights advocacy group, who said that internet censorship in Turkey typically occurs when the government orders internet service providers to block access to certain domains.

He added that social media sites have been subject to “intentional disruptions.” It’s tough to distinguish between outages due to such “manipulation” and outages caused by surges in users during crises, Olukotun said.

As governments and the carriers get more skilled at implementing network interference, they move toward tactics that are more difficult to prove… the picture in Turkey right now is far from clear to us.