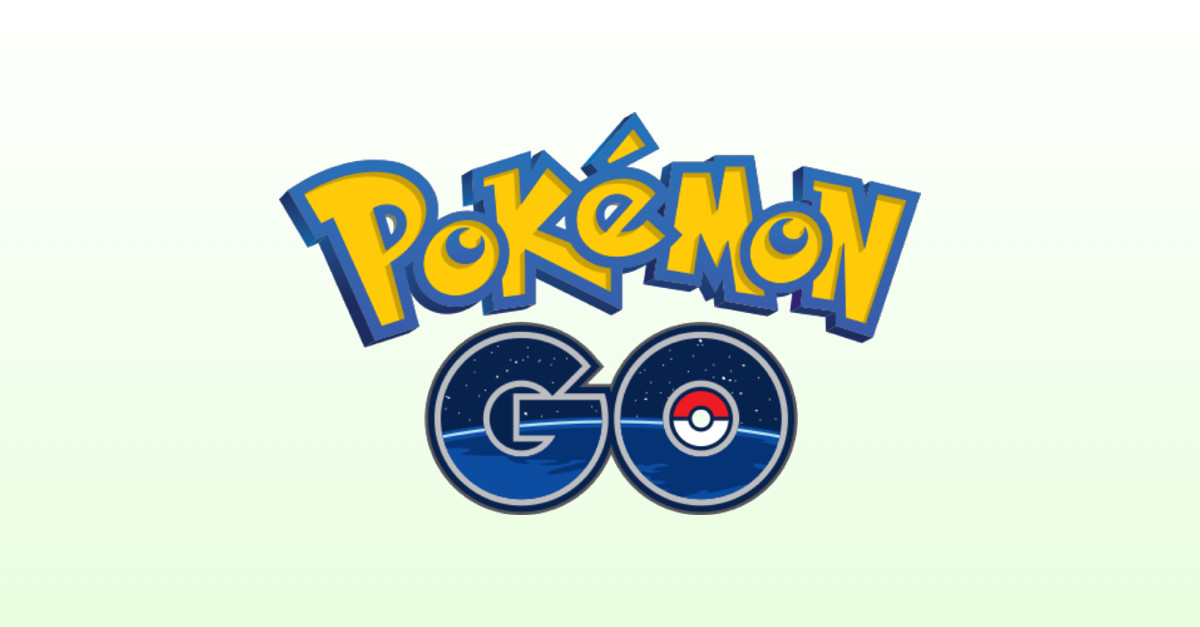 It’s a fun, addictive mobile game (when it’s not being flattened by a distributed denial of service attack, that is), but there are some nasty traps waiting to snare players of the recently released Pok?mon GO.

We’re not talking Gyarados and Caterpies (unfamiliar? Here’s a Pok?mon GO beginners’ guide. And here’s a great video about what the game is and why people are going nuts over it).

No, we’re talking real-world dangers, be they physical or digital.

We’ve already seen an imposter Pok?mon GO app that hides malware inside an identical looking version of the original app and that watches and tracks users and eavesdrops on their calls.

Zombified players have crashed a car into a tree, fallen off the edge of an ocean bluff and into a pond, been stabbed while playing in a park, been lured by muggers who add a beacon to a Pok?stop to lure victims to a specific spot, and have been mistaken for burglars and shot at.

One of the more recent twists on Pok?mon GO dangers is a threat for a very specific type of user, though: the criminal type. Specifically the subgenre of criminal you’d label “clueless.”

As reported by Daily Reporter, a local media outlet in the US state of Indiana, a registered child molester was arrested on Wednesday when a probation officer spotted him allegedly playing Pok?mon GO with a 16-year-old on the lawn outside the county courthouse.

That’s in violation of the terms of a plea agreement taken three months ago in a child molestation case.

In April, Randy Zuick, 42, had pleaded guilty to a felony charge of child molesting. The terms of his probation prohibit him from interacting with children.

According to Daily Reporter, the county courthouse, which houses the probation department, is one of dozens of local sites highlighted in Pok?mon GO.

It’s been drawing in players since the game was released a few weeks ago.

If you haven’t seen Pok?mon players in action, you might not yet have a sense of what that means, exactly. This video of a mob of players going berserk when a rare character showed up in a US park should help give you an idea:

As BuzzFeed reports, some businesses are milking the Pok?mon GO cow for all it’s worth, be it a pizza joint boasting about having two Pok?stops reachable from its dining room, some genius selling battery rechargers at a Pok?stop, or kids who set up a lemonade stand after they figured out their house was a Pok?stop.

For their part, the police up in Manchester, New Hampshire, are alleging that they’ve got a very rare Pok?mon creature–a Charizard–in the booking area of police headquarters.

As they noted in a Facebook post, invitations to bag the creature were going out to only a select group of “lucky ones.”

With the Charizard being such a rare character, we are only inviting a specific number of people. If your name appears on the following list you are one of the lucky ones. Come down to the station to capture Charizard. Hurry before the Charizard leaves!

Hey, Manchester PD! We saw what you did there!