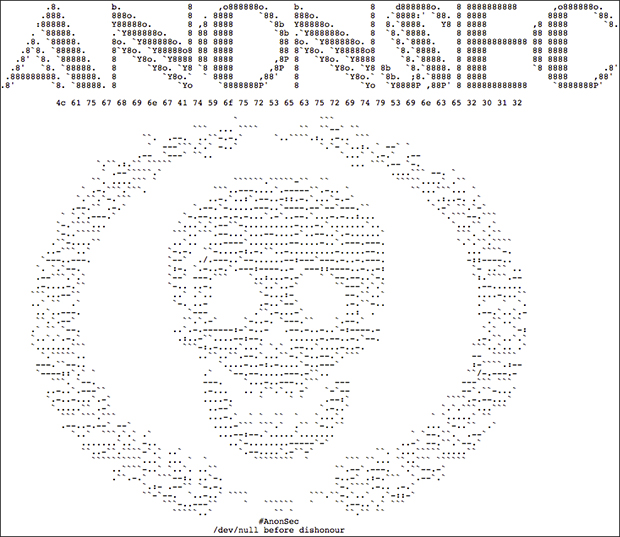 Anonsec released a zine, a self published paper, containing a detailed recount of their hack,  as well as an analysis of the data they recovered and their driving motivations behind the operation. 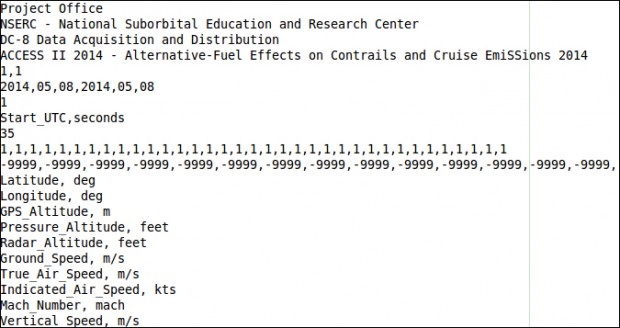 In their leak, information regarding NASA’s connection to weather modification research was found in a log of a DC-8 jetliner, which was conducting a flight in accordance with their “Alternative-Fuel Effects on Contrails and Cruise EmiSSions” project.

Also released Sunday was a 276 Gigabyte (GB) data package of  631 aircraft and radar videos, 2,143 flight logs and the personal data of 2,414 NASA employees.

In Anonsec’s zine, they claim that they were discovered and lost access to the NASA servers after altering the flight path of a $222.7 million US Drone flying across the Pacific. In the hijacking the group planned to crash the GlowbalHawk drone into the ocean.

The recently leaked NASA files as promised are given  below

— TheCthulhu (@CthulhuSec) January 31, 2016
Clarification: NASA data isn’t harmful or anything. Some videos and other data I have been asked to mirror. I wouldn’t attack NASA 🙂

— TheCthulhu (@CthulhuSec) January 30, 2016
However, the hacker tweeted that he would never attack NASA but has set his target on “repressive government regime” and mentioned that he has reached out to journalists already.

The report also states that the hackers have managed to gain complete access to several machines after acquiring the required information from another hacker with knowledge of the NASA servers. It took them less than a second to crack the password.

From there, a group of hackers acquired data and mapped out the network and missions. But that’s not it, they even gained access to the security cameras to map out even the physical NASA facilities.

NASA officials have not yet commented on the information leak, nor confirmed its validity, but the released NASA employee information has been verified as real and a drone flight log has been discovered which coincides with Anonsec’s story.