Hey guys today we will go through where , when  can a Noob or basically beginner get started with the programming.Before getting started I would like to make this clear that everyone  sometime use to be a Noob but if you start to learn and find your own way then can be a good programmer So getting back to the topic and  let’s get started. 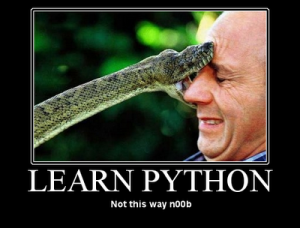 Programming is  a way how we encode or write any function need to be perform by the Computer and also this can be said that programming is the way we tell the computer when and how the specific function and tasks are to be performed is just like a Communication between the programmer (who need to complete a Task) and the computer.

Basically it is like the bridge  in between us and machine that make it possible to give(empower) the decision making capability in the Computer.If programming would not being developed then it would have been very difficult to make the things happen as we like. 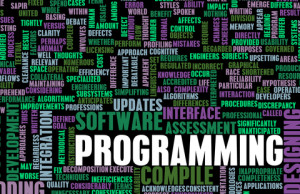 why one should learn to code ?

When so ever we talk about the Programming the first thing that hits our mind is LOGIC that’s must to get developed.So you must  start getting the thing to get developed in you to start.Also remember that Sir Steve Jobs said  ” everyone must learn to code ” also studies and survey research’s have reveal that learning programming makes our mind fast and besides increases 30% academic grades.

What is computer Programming you choose as per beginner   ?

It is totally on you which language suits you and which type of language you seems learn worthy and but I’d recommend to start with a simpler and general purposing language like Python.

Another thing is that where you find or seek interest to learn effectively and very important thing you must before get learn all the Basic terminology & concept commonly used and required while dealing with the Program.

Other common suggested options for the Programmer are depending on there choice of call / interest.

Web-development : In this we can get started with the HTML and CSS, along with JavaScript and perhaps PHP for interactivity.

so this pretty much for now  , also i’d like to add some thing that in order to clear the picture about language and all about basics and terminology refer here

Also i’d  intensely recommend to learn at Codecademy and tutorialspoint