Lebron James welcoming back to Cleveland, Ohio was greeted by a massive crowd of screaming fans. The first thing he said,”I swear I missed y’all! I swear, those four years I missed that home cooking!” he said.
Lebron James walked into the University of Akron stadium with his wife in hand and his two sons.
“I feel like a musician right now. I felt like I was going to sing or rap or do something right now coming out into this crowd,” he said.
Most of the time he spent talking about his Lebron James Family Foundation and urging all the kids in the stadium to join mentorship programs. “This isn’t about me, this isn’t about Akron, this isn’t about Cleveland… this is about these kids,” he said.”I’m not just a basketball player… I’m much more as a role model, as a leader, as a father, a husband, a friend.” 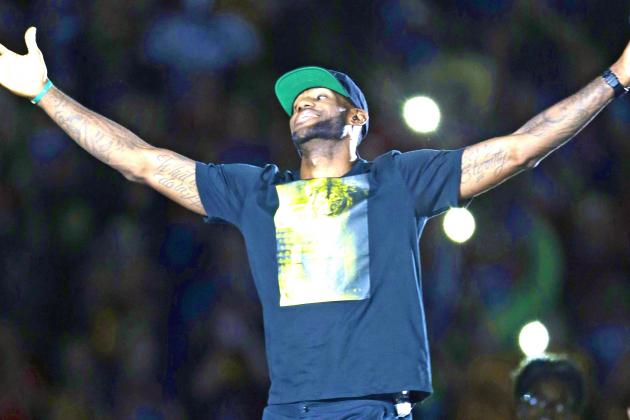 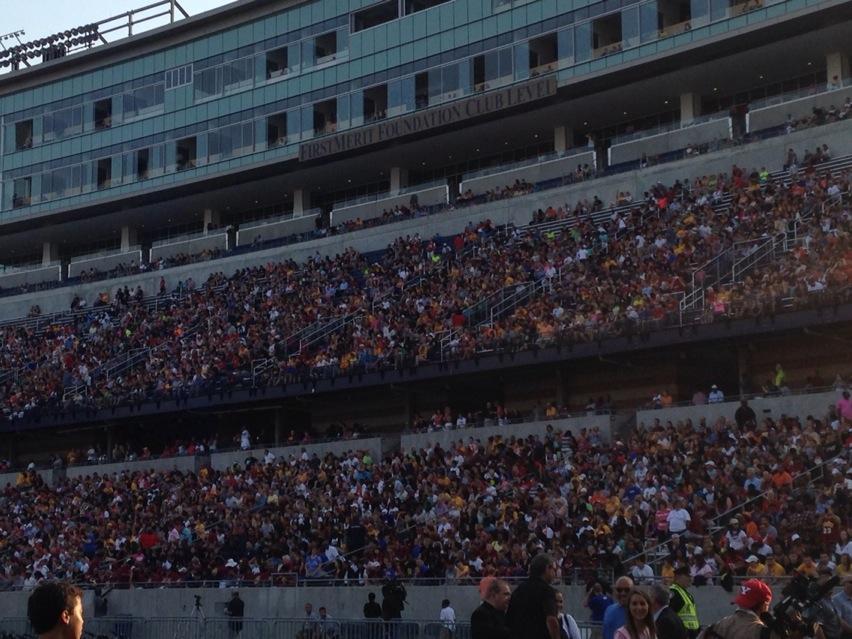 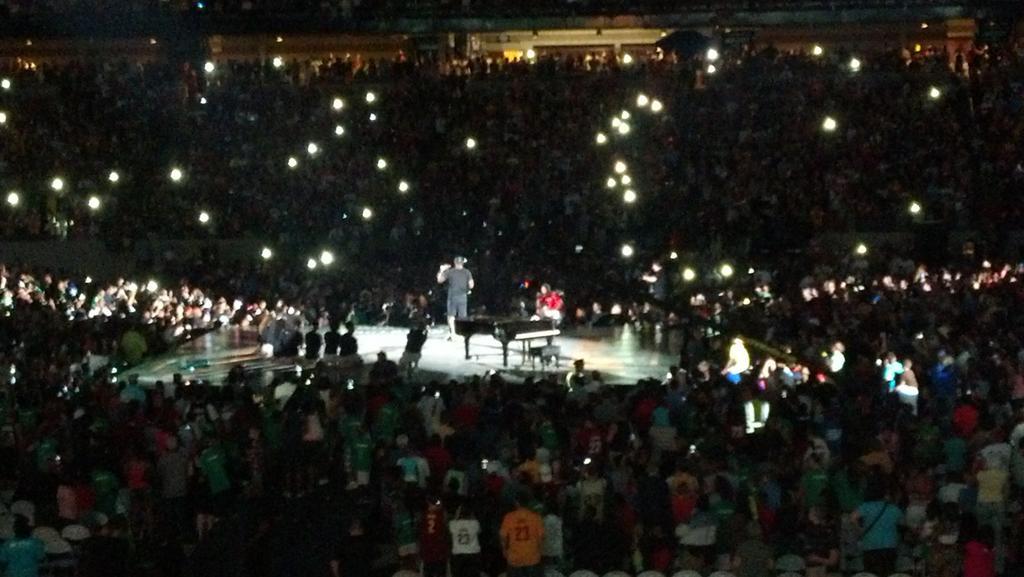 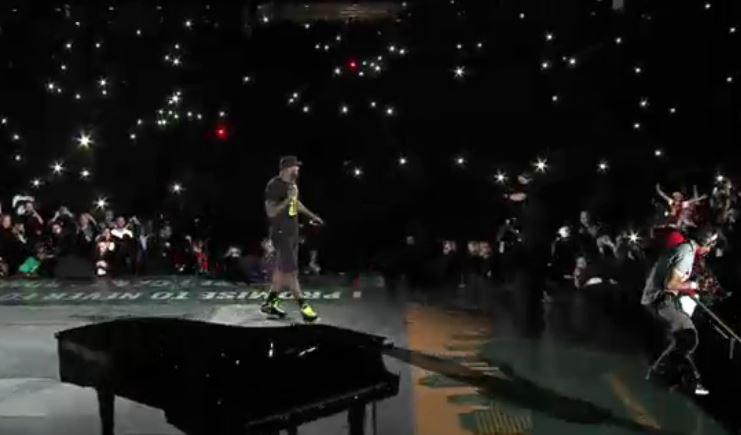 Towards the end of his speech, James said that everyone he knew told him to make whatever decision he wanted to make himself happy but that wasn’t enough for him: “I thought about it and I said ‘H*** no, I’m (going to) do what makes my city and my state happy.’ I love you, I’m back.”