You might get scared when you hear his name. You might have goose bumps upon knowing who he is, what he did and what he can do and capable of doing. That’s exactly what I felt when I heard the news all over the corner about him. Not because he has frightening face like a monster. Not because he has red, big and bulging eyes like those who portray demonic characters. In contrary, he is a real deal of a guy with those stoned hands, a boy next door and a typical tall dark and handsome guy. But who I am to judge him? Only himself and his motives can justify all vague speculations to what had happened. 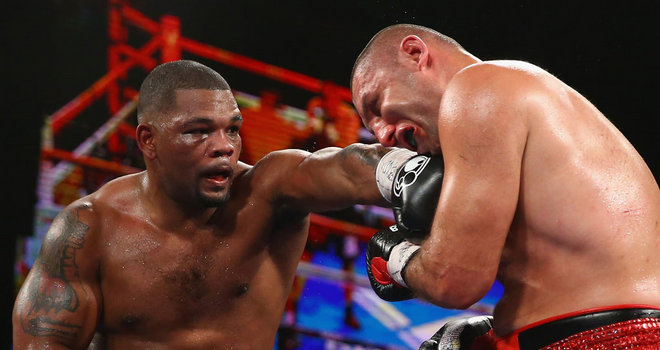 If one is passionate enough into something they are into, no second thought that enter a professional fighter’s mind to stop. Most especially you are convinced that it’s the only way you can earn a living both for yourself and for your loved ones. The same passion is burning in Mike Perez’s heart. An immense love to his endeavor, he always sees to it that each of his bout is worthwhile, and one he can always be proud of. However the fight he had with Russian boxer Mohammed Abdusalamov is something that his opponents would be afraid of. Something everyone in the world would be afraid of. Their duel was tragic that even until now, not everyone has moved on and is able to overcome the emotions it brought. Their unforgettable battle of punches was witnessed by thousands of boxing fanatics that took place at Madison Square Garden. Perez triumphantly grabbed victory after the tenth round via unanimous decision. Oblivious to the fate his opponent was destined, he went home to Ireland full of delight, pride and happiness where his girlfriend and three daughters is base. That was a short lived joy as he soon learned how ill the man he just shared the ring with has been.
Until this very moment Mohammed is in vegetable state lying lifeless at Helens Hayes Hospital. A seven -long month ordeal after that tremendous fight. He was badly knocked and hit on his body and head. He suffered a stroke during the surgery to remove a blood clot that formed on his brain. He is completely paralyzed on the right side. 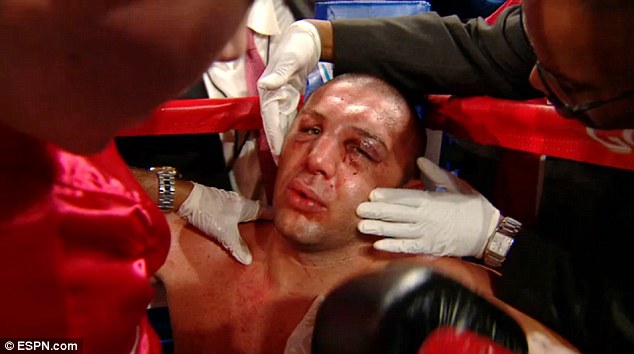 A heartbreaking moment for Mohammed’s family to see him that way, totally an opposite disposition when he stepped up in the ring to defend himself seven months ago. Half of his skull now is taken off and his head is sunken. What consoles his family is that the 50 thousand dollars monthly hospital bill comes purely from donations. Their fight was Perez’s first in the USA on HBO and would have been a complete jubilation if things didn’t severely went the way they were. So far Perez holds an amazing record of 21 fights, twenty wins, 12 knock outs, one draw and 0 losses. Since that fight, he had a draw with Takam and duet o fight with Bryant Jennings. Perez lost a split decision to Jennings since coming back to the ring. A tragic moment in the boxing world where two men will never be the same again.