Number one overall MLB Draft Picks can change everything in a major league baseball organization. It can be the golden ticket to the promise land of heaven in between the base paths for all of the team’s baseball executives. It is the most high risk, high reward payout of the lifetime. When the number one pick pans out then everyone in the front office wants to take the credit. And when the number first overall draft picks are a bust, is when all of the executives are pointing the finger at each other. That’s just the way the ball rolls in the sports world. Lets find out who is the greatest number one overall draft pick of all time.
SEE ALSO: You Will Never Believe What You See In These Best Outfield Throws In Past 30 Years.

5.) Darryl Strawberry. He had his share of troubles on and off the field. But he has great career numbers as well. In his career he had over 300 home runs, over 200 stolen bases and 1000 rbi’s. 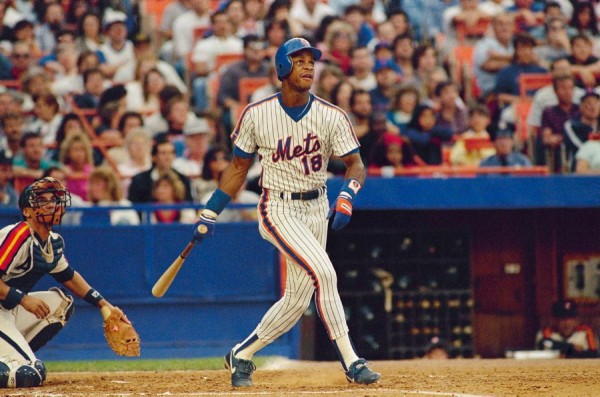 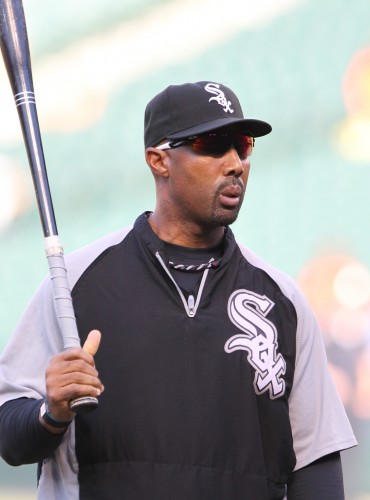 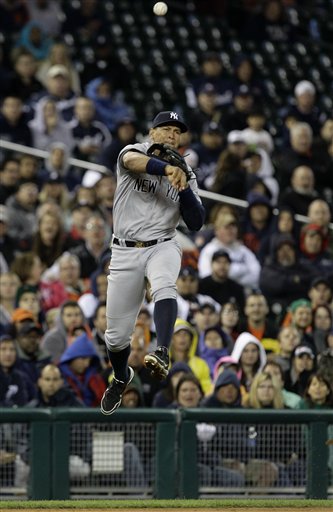 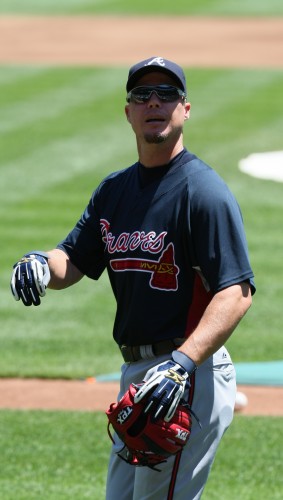 1.) Ken Griffey Jr. “The Kid” played 22 seasons in the big leagues and is by far the greatest number one MLB Draft Pick of all time. He had over 600 career home runs, 13-time all star, 10-gold gloves and over 1,800 Rbi’s in his career. Also a lock for the Hall Of Fame, hands down the greatest.

SEE ALSO: Dodgers’ Yasiel Puig Says “Shut Up To Everyone.” 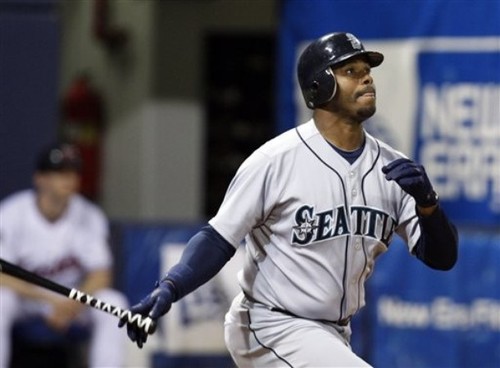 Nesn
There have been many great MLB draft picks and many bad ones. Share this on Facebook with all your sport fan buddies.

SEE ALSO: The next FACE OF THE MLB might has just landed & it’s not who you think it is. You will never guess! Find out who it is?