Any basketball fan of Michael Jordan or Kobe Bryant, or even simply just a basketball fan you will fall in love with this video. We all know Kobe loved to emulate the best basketball player in the world Michael Jordan, but this video will give you the chills because they are so similar to each other that it might as well be the same person. You have to see this! Amazing.

Lets take a closer look at the Kobe Bryant achievements compared to Michael Jordan. Ever since Kobe has come into to the league in 1996, everyone has compared him to the great Michael Jordan. Even though quite often Bryant shrugs off being compared to the greatest his whole career, he will never be able to escape the sickening comparisons. For example, they both have almost the same identical physique in both are 6’6″ in height and Jordan’s was listed at 215 pounds, while Kobe Bryant listed at 205 pounds.

Although compared continuously with each other, they were actually in two different eras. Jordan was the final stamp after the great players such as Larry Bired, Magic Johnson, Isaiah Thomas departed. While Kobe help modify the league with the help of greats like Lebron James and “The Big Diesel” Shaquille O’Neal. 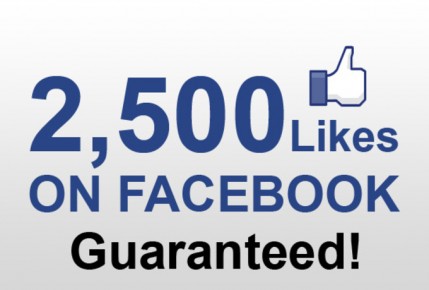 Jordan was brilliant his first year in the NBA, while Kobe came directly out of high school and mightily struggled. Jordan has been selected to 14 all-star appearances, while Kobe has been presently selected to 13 all-star appearances. MJ was NBA All-Star Game MVP three times while Kobe has been selected four times. Both being known for being exceptional defenders, MJ had been selected to the NBA All-Defensive Team 9 times which was a record when he retired. Scary part about it is Kobe Bryant has been selected 9 times as well. The only other players to reach this feat have only been Gary Peyton and Kevin Garnett. We all know they both scored lots of points in their careers. Michael Jordan had averaged 30.1 points per game over his career, while Kobe is currently averaging 25.3 points per game. Jordan lead the league in scoring 10 times in his career, while Kobe has won it twice in his career. Jordan’s 10 times are the most in league history by the way. MJ has been selected to the All-NBA Team 10 times. Kobe so far has been selected 8 times to the All-NBA Team. The NBA MVP Award has been won by Jordan five times, while Kobe one time. We all measure who is the greatest by championships? So Jordan has six rings and Kobe currently has five. While Kobe may still be looking up to MJ, Kobe won’t feel all that bad after his career is over. Lol. Because everyone for a very long time will be looking up to the best that has ever played this game. 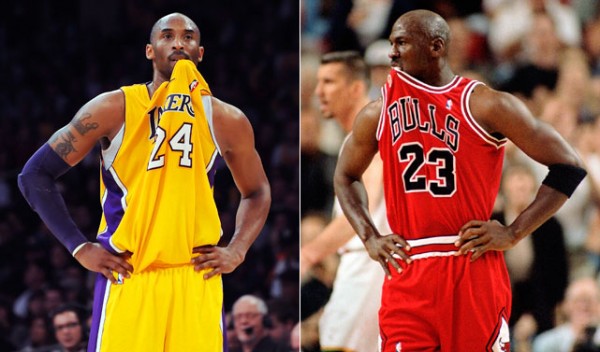