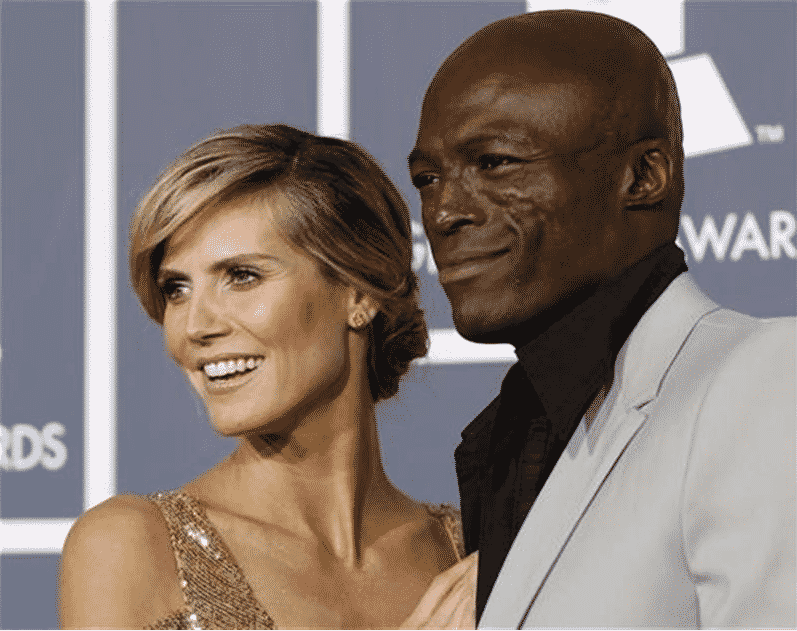 Heidi Klum and Seal were married for seven years before their relationship ended thanks to rumors that Klum was cheating on Seal with her bodyguard. After the divorce was finalized Klum made a public statement that although she was seeing her bodyguard she never actually cheated. 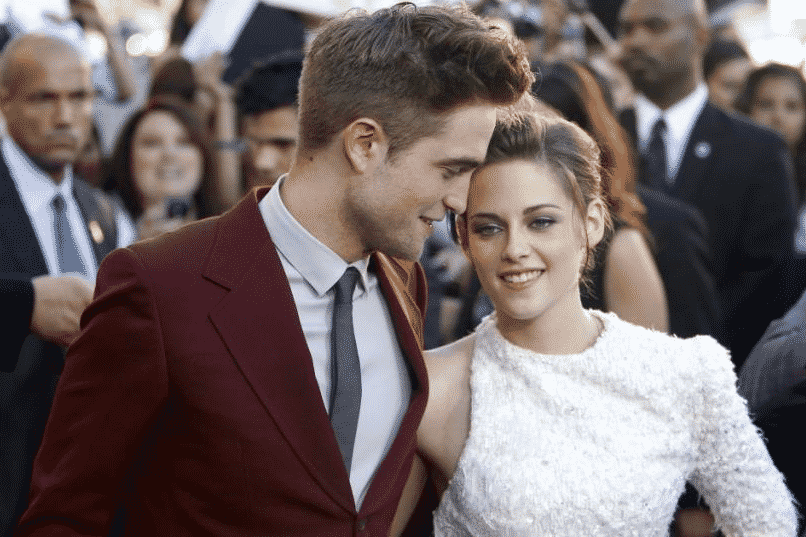 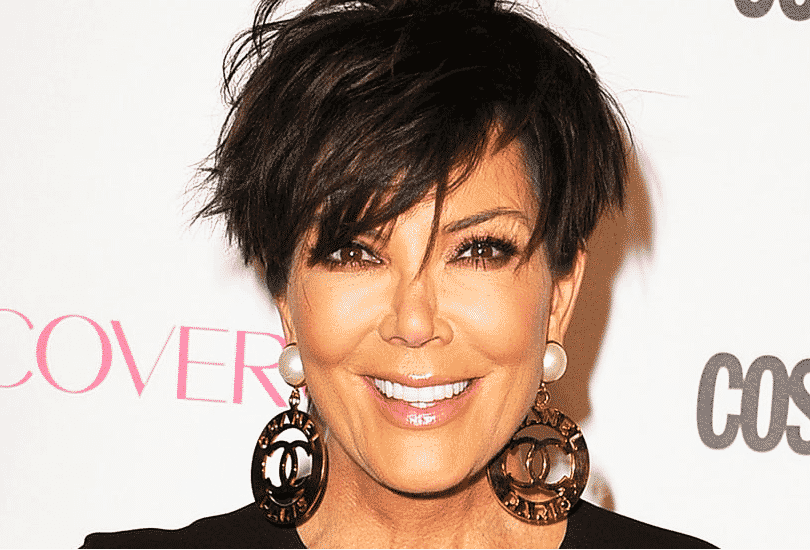