Although Canada is just across the border from the United States, sometimes it feels like an entirely different world. What makes Canada so special and interesting is that the country actually expands over various different landforms. This means that you can feel a totally different climate in one part of Canada as opposed to the next part. However, what really makes Canada stand out is the unique geography of the country. Canada happens to protect its environment greatly with extensive protection laws in place. So what exactly is Canada’s wilderness hiding? You’ll be shocked at these surprising facts about Canada’s geography that will make you want to visit immediately…. 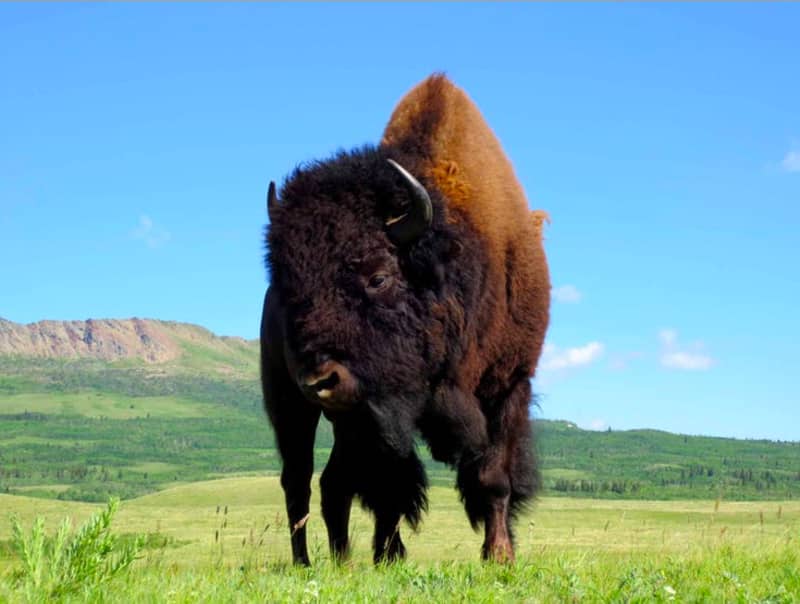 One of the aspects that Canada is well-known for is their massive creatures! A lot of Canada’s land has remained untouched by humans, thus the animals have been able to roam around freely. Some of the animals that you could run into while in the wild are grizzlies, black bears, and even polar bears if you travel far enough north. There are also wood bison that you can come across roaming through the forests. 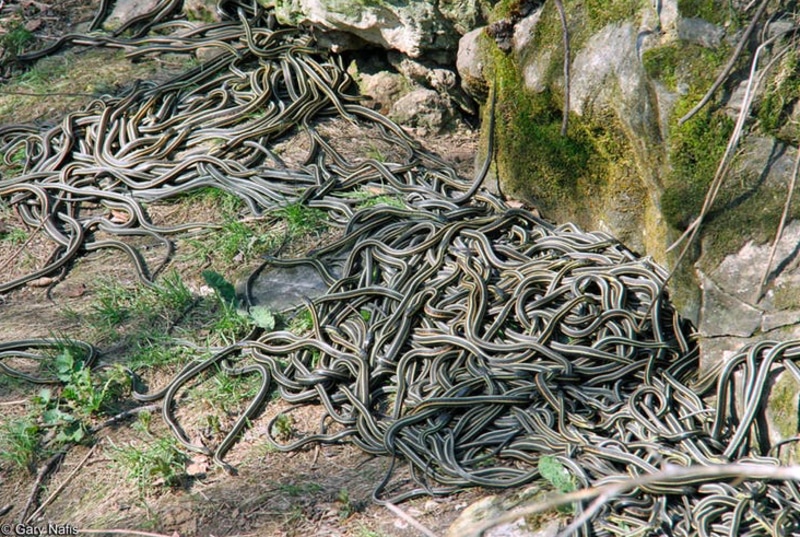 This fact might not be the most thrilling one for those that suffer from ophidiophobia, or a fear of snakes. Canada happens to be home to one of the largest concentrations of snakes in a single area. The Narcisse Wildlife Management Area in Manitoba has the largest concentration of snakes in the entire world. There are roughly 70,000 snakes there. So unless you happen to be a big fan of snakes, we’d suggest you avoid this area by all means. 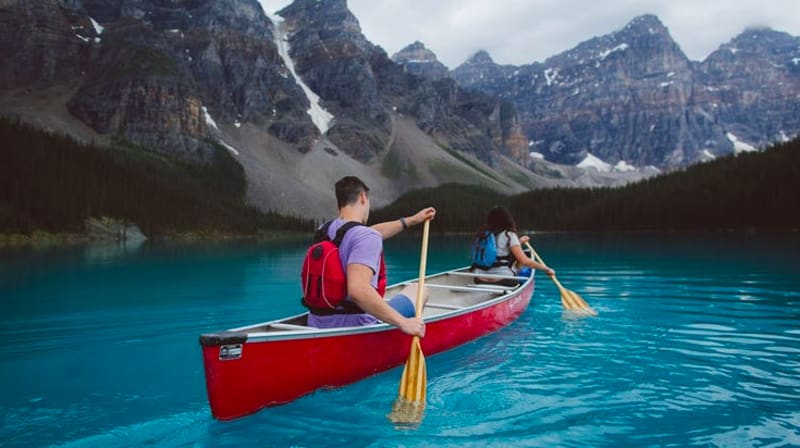 Along with some of the most snakes in the world, you’ll also find more lakes in Canada than you will anywhere else in the world! Around 9% of Canada is composed of lakes, which makes up a tenth of the entire country. This is a pretty large number in comparison with other countries around the world. 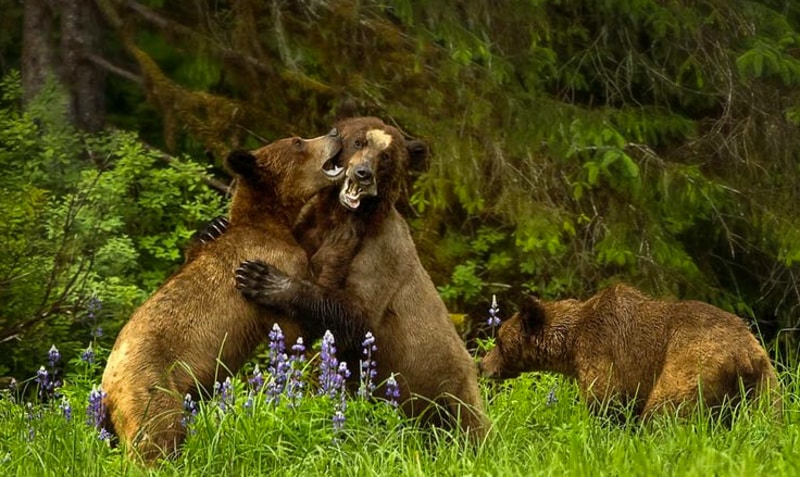 Another quite interesting facet of Canada is that the country happens to be home to a number of predatory animals. Unlike the U.S., many of the grizzlies and black bears in the country are given free range and thus they are overall more aggressive. If you happen to find yourself in British Columbia, you might get lucky and see Spirit Bears. These naturally off-white black bears are a key staple piece in many indigenous tribe stories. 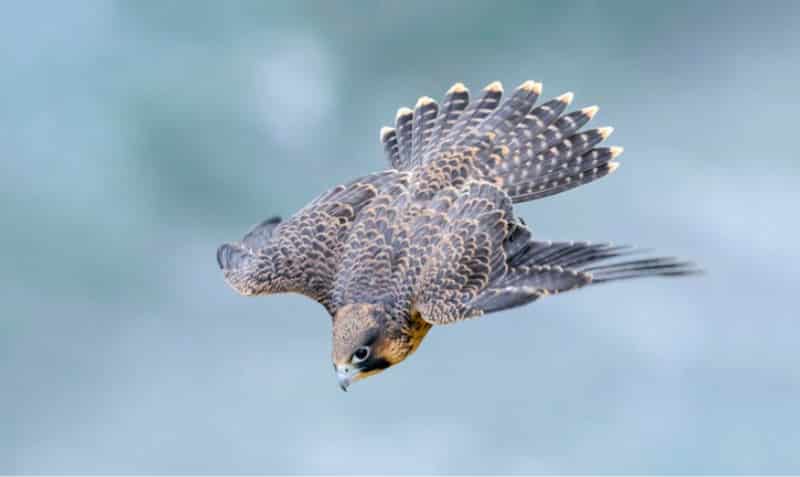 Believe it or not, but Canada’s most scariest predator isn’t a bear or an enormous moose. In fact, the scariest animal that you could run into happens to be a peregrine falcon. It is feared because of just how fast this bird can travel. Peregrine falcons attack their prey from overhead and can swoop in at around 186 miles per hour. You’re going to want to avoid this bird when it’s hungry.

It seems that even Canada has its very own version of the loch ness monster. Although there is no actual proof of the monster’s existence, many people have uploaded footage of what they believe is the monster. According to Native folklore, Lake Memphremagog has always been rumored to house a type of serpent-like creature. 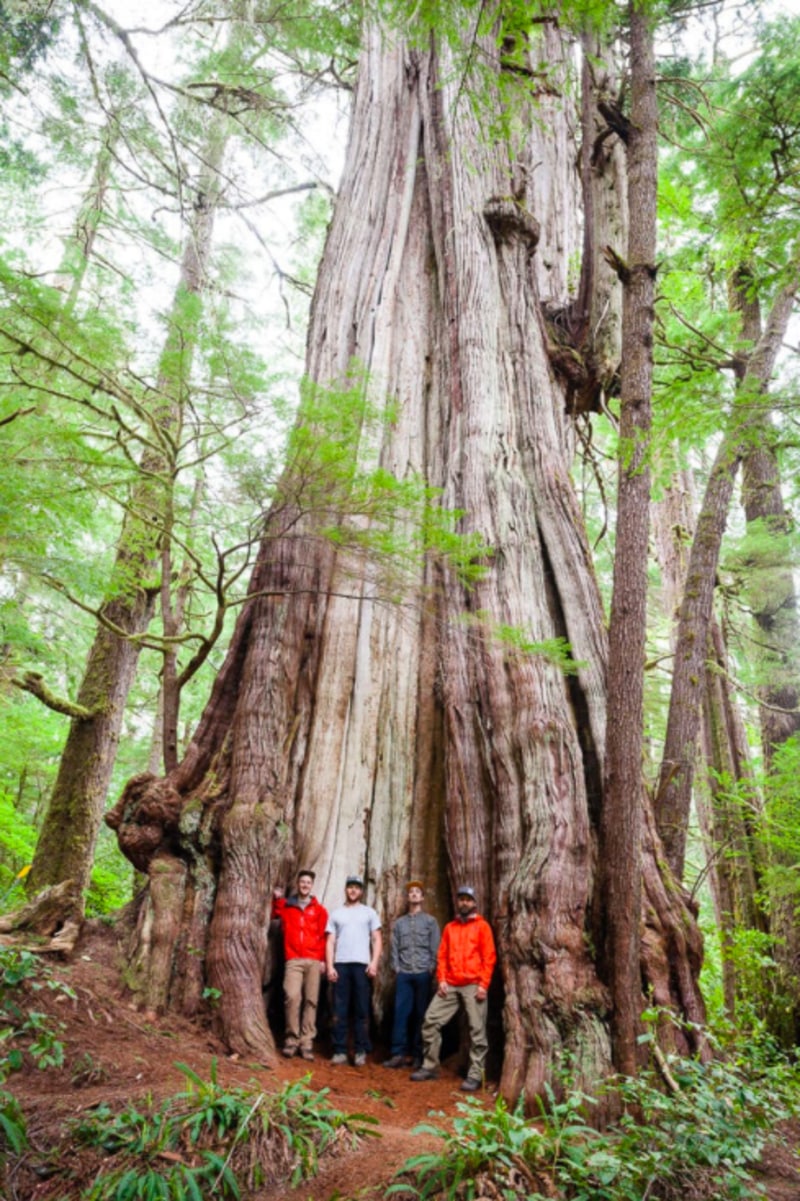 If there’s one thing that Canada has it is incredibly tall trees. The “Cheewhat Giant” is the name given to Canada’s tallest tree. This tree is part of the red cedar family and reaches out an incredible 56 meters, which is roughly 184 feet tall. Many people head over to the tree from all over the world in order to gaze upon its magnitude. 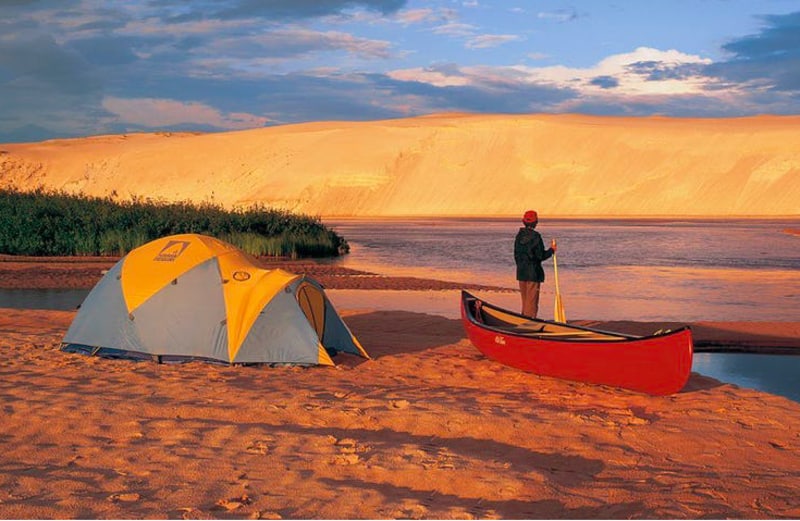 When you think of sand dunes, we don’t think that Canada would be the place to come across them. However, despite how far north Canada is, the land does have an area filled with sand dunes. They’re called the Athabasca Sand Dunes and you can find them northwest of Saskatchewan, in the Athabasca Provincial Park. It happens to be a miracle that the dunes exist at all considering that they most likely were covered by glacial activity long ago. 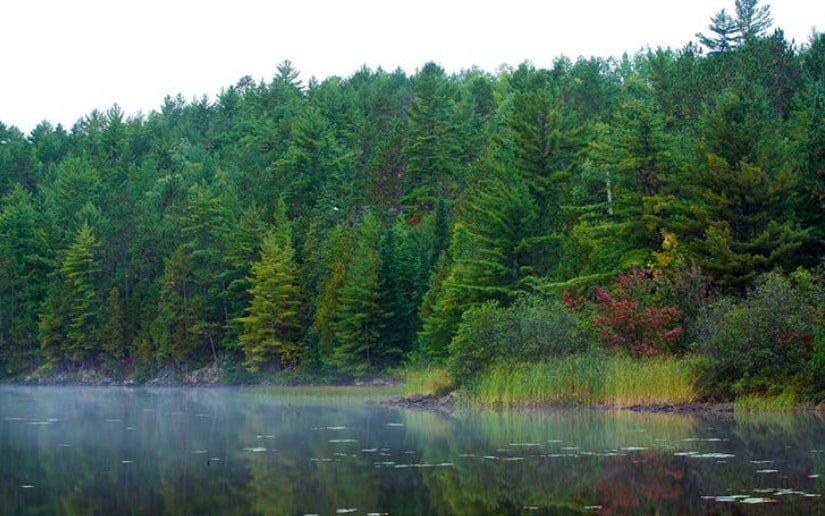 Canada takes its environmental law quite seriously. Any part of the forest that is cut down and used must be regenerated in order to pass as a legal obtainment. Thanks to this, a lot of the country is made up of national parks and protected lands. You can always count on the air to be fresh in Canada! 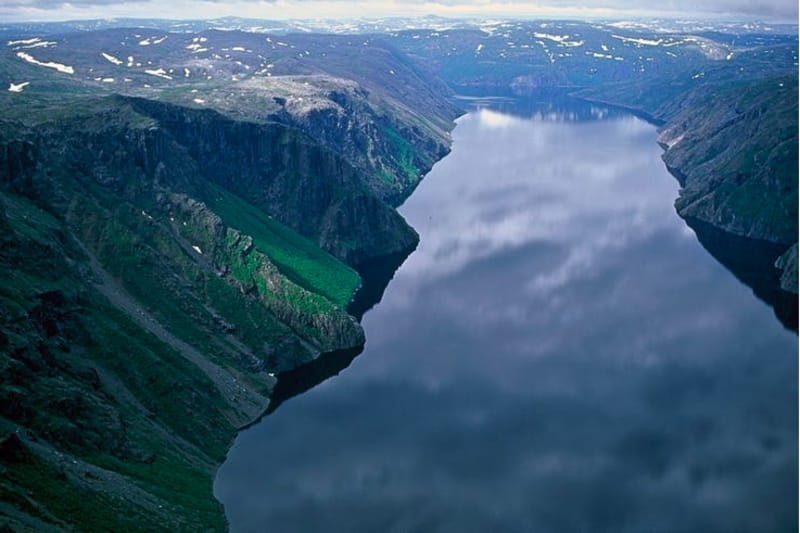 The Boreal Forest is a biome characterized by coniferous forests consisting mostly of pines, spruces, and larches. This forest happens to account for nearly 1.5 billion acres of land between Canada and Alaska. Throughout the land you can come across tons of different landscapes and it is also home to an interesting variety of animals. 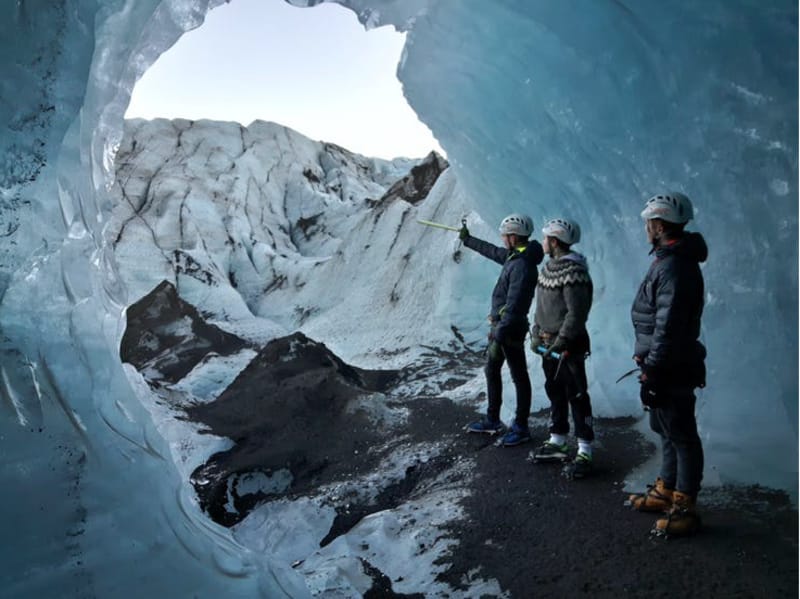 Canada has a known reputation for being pretty cold, but could you guess just how cold?! Well, back in 1957, the coldest temperature ever in the country was recorded. This temperature was recorded in Shag, an area in the Yukon and it got as cold as -63-degrees Fahrenheit. You definitely wouldn’t want to be out there without a winter coat. 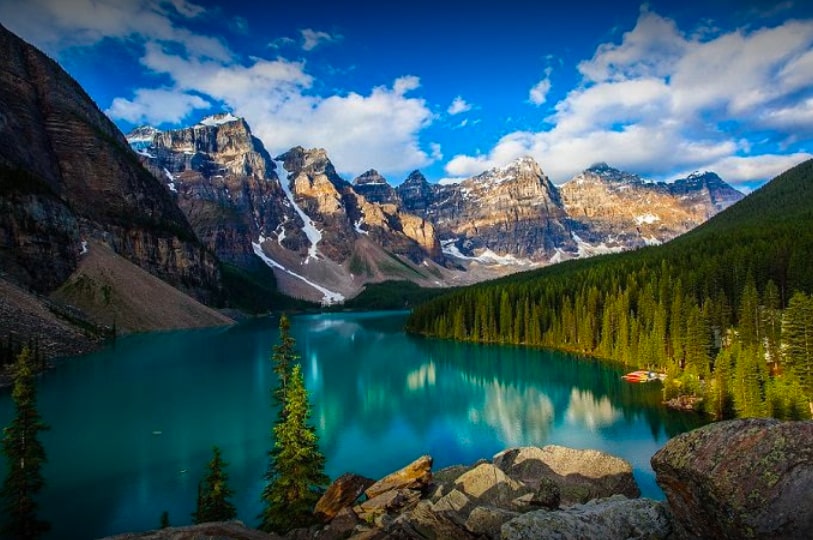 Banff National Park is Canada’s oldest national park and was established in 1885. The national park is so breathtakingly beautiful that you’d think it was photoshopped if you haven’t seen it in person. Many people head over to this park to engage in hiking, kayaking, and climbing. 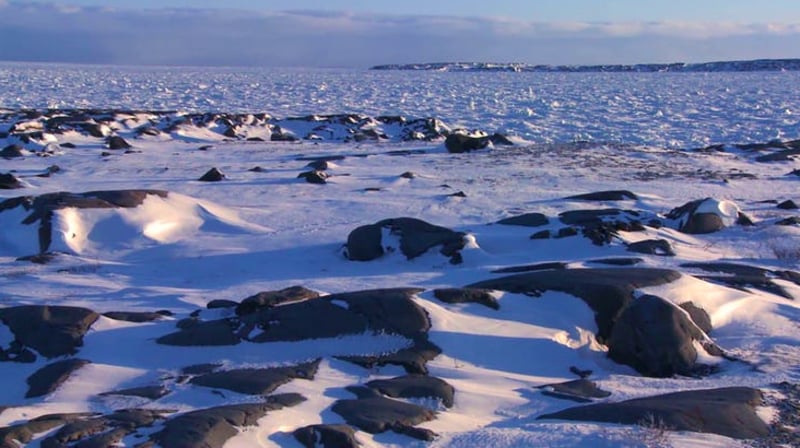 Back in the 60s, scientists made some pretty shocking discoveries about Canada. There are actual areas of Canada that suffer from a lack of gravity. One of these areas happens to be Hudson Bay. So what exactly causes this lack of gravity? Due to the earth’s natural process of trying to level out and fill in earth mass gaps, gravity has had a slow time catching up and that is what causes the lack of gravity. 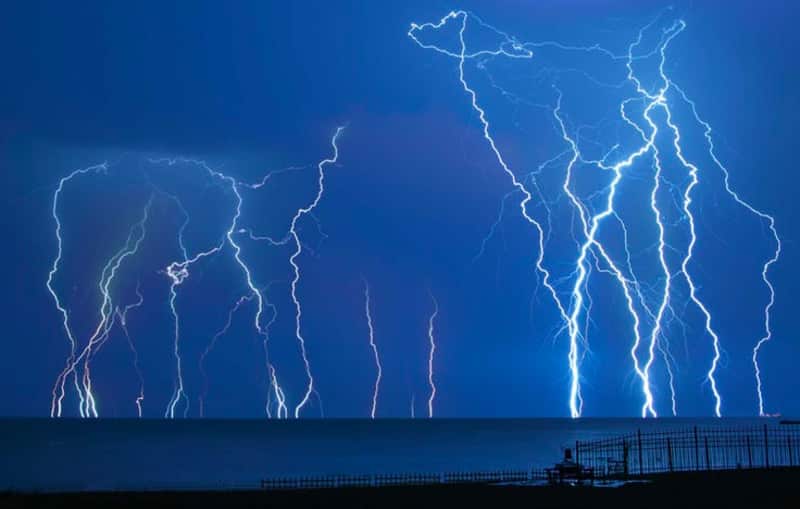 Since Canada covers so much land, it is not unusual for the country to have some pretty diverse weather. Some of the crazy weather patterns include whiteout blizzards to horribly intense thunderstorms. A lot of the unpredictable weather is due to the incredibly cold temperatures of Canada. 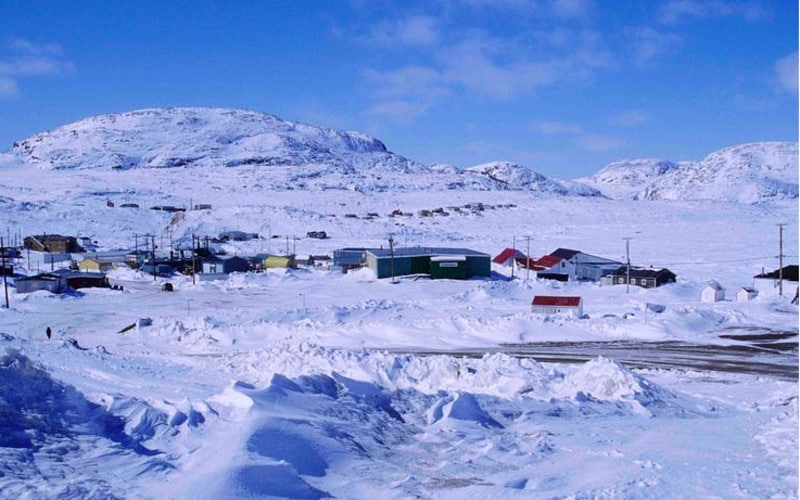 If you really want to be surrounded by snow then you’re going to want to head over to Cape Dyer. Cape Dyer happens to have some of the most snow in all of Canada. In fact, annual snowfall happens over a span of 144 days which is almost half the year. By the time the snow stops it reaches around 114 inches!

Iceberg Alley, off the shores of Newfoundland and Labrador, gets you one of the most spectacular views in the world. From here you can watch as icebergs make their way down from the Arctic. You can see some pretty massive chunks of ice as they steadily make their way across the water. 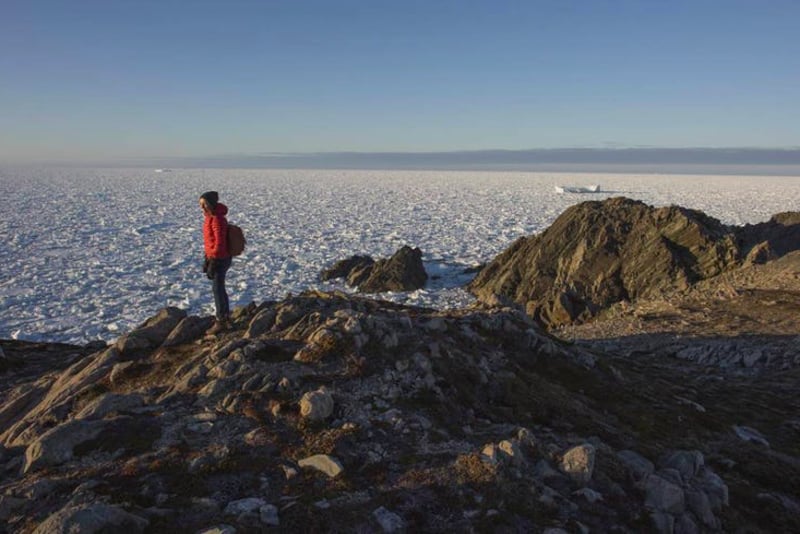 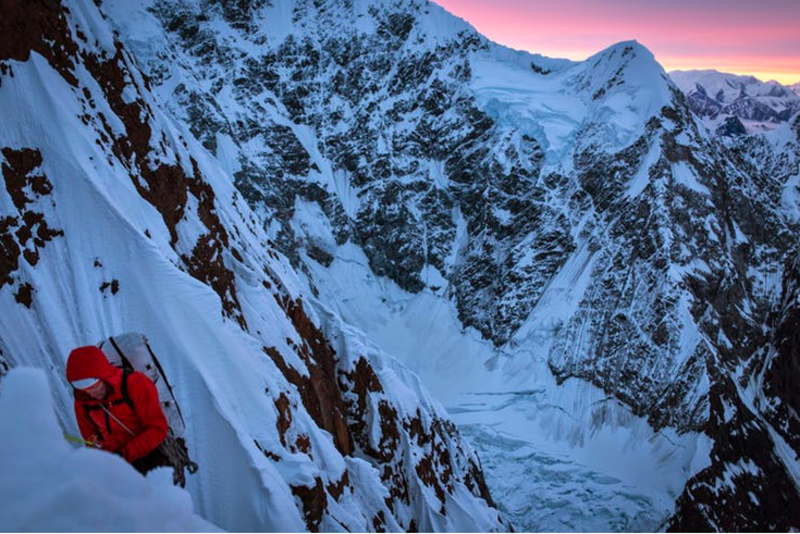 As a pretty cold place, Canada is home to some of the most amazing mountaintops. In fact, Mount Logan is the tallest peak in the country coming in at 19,551 feet. This mountain happens to be the second-tallest in all of North America! 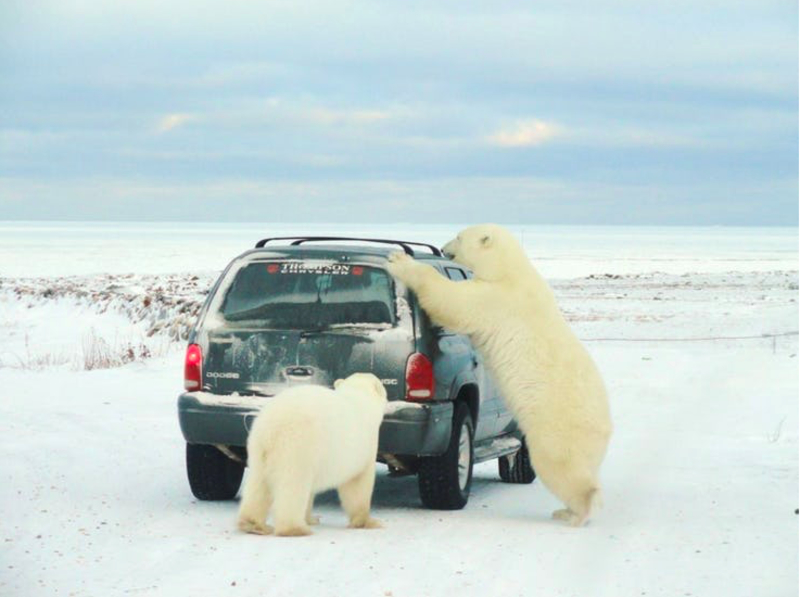 If there’s one town in Canada where you don’t have to worry about locking your car doors it would be the town of Churchill. This town happens to have the largest population of polar bears. Around 1,000 people live in this town and the locals often state that it isn’t uncommon to see around 60 polar bears during “bear season.” 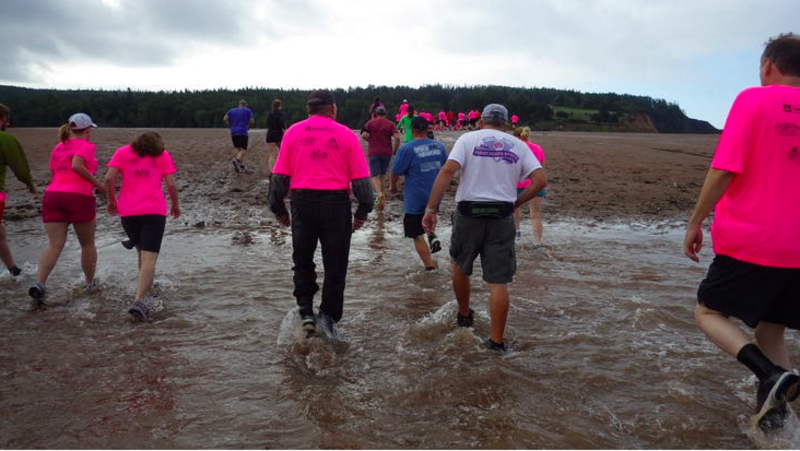 The Not Since Moses 5k and 10k runs are some of the most popular and intriguing runs in North America. The Bay of Fundy leads out to the Atlantic Ocean and during the time of the run the water is actually low enough for you to walk and run through it. The low tide makes it a perfect location for a run and many runners love engaging in the run for the uniqueness of it.