Bride Recieves Screenshots Of Fiance’s Affair Texts Just Before Their Wedding, Starts Reading Them Instead Of Vows At The Altar

The champagne was on ice. The rings were ready. And so was the bride. Just hours before the ceremony, she realized her husband had cheated on her. What she did next shocked everyone to their core. 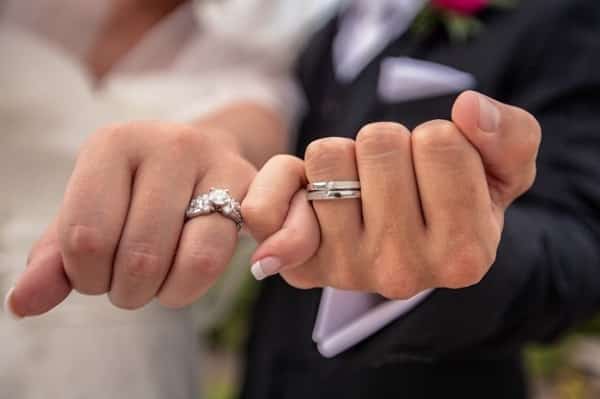 Alex and Casey had dated for six years. Native Australians, they were both looking forward to the day of their marriage. Or so it seemed. Alex was keeping the lid on a very big secret. Unbeknownst to him, the lid was about to blow off. 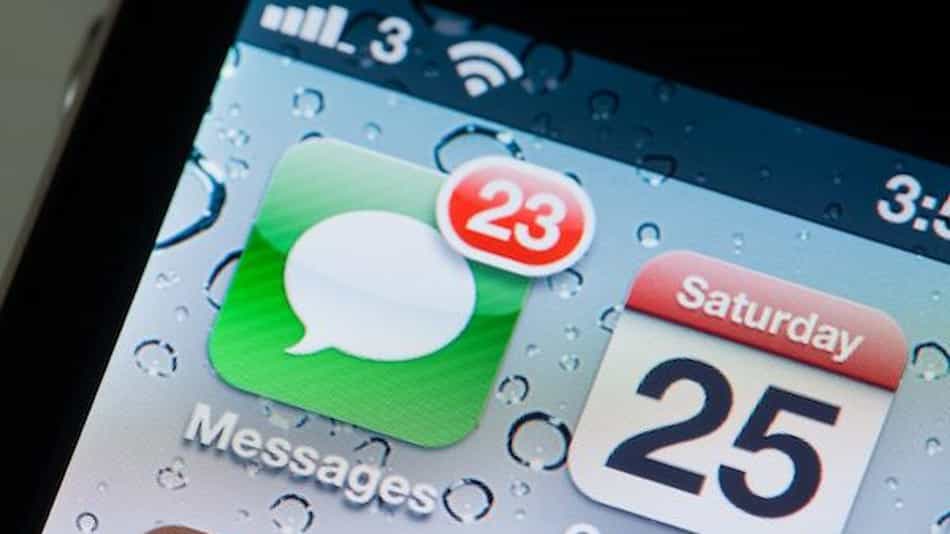 As Casey prepared for her big day, she heard her phone buzzing. Her bridesmaid joked about how many text messages Casey seemed to be getting. Casey pulled out her phone, took one look at her messages and was in total shock. Alex was not who he seemed. 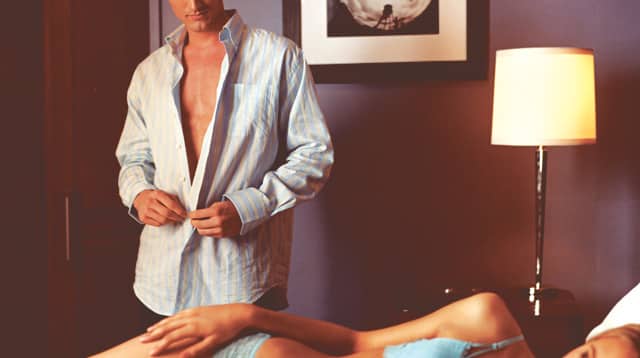 An anonymous person had forwarded Casey sexually explicit text messages her fiancé had exchanged to another woman. They ranged from months earlier to just days before the wedding. The screenshots were accompanied by a statement and a question: “I wouldn’t marry him. Would you?” 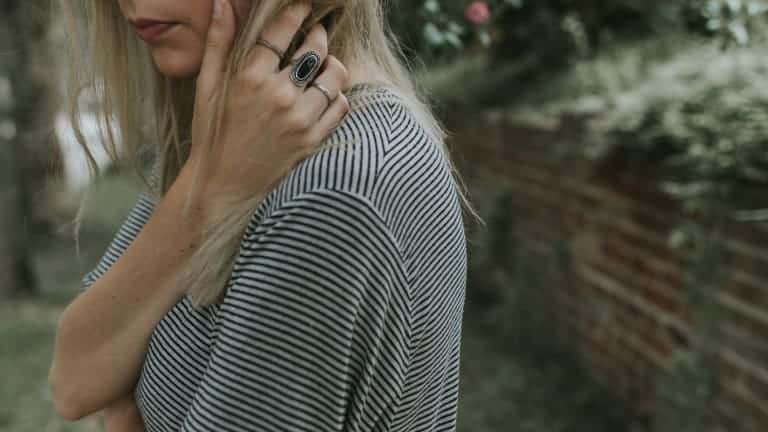 Unfortunately, Casey had no doubt the messages were real. As tears streamed down her face, she showed them to her bridesmaid. “Every word was like a dagger in my heart,” Casey relayed to Danielle Colley, who reported the story for online magazine Whimn. 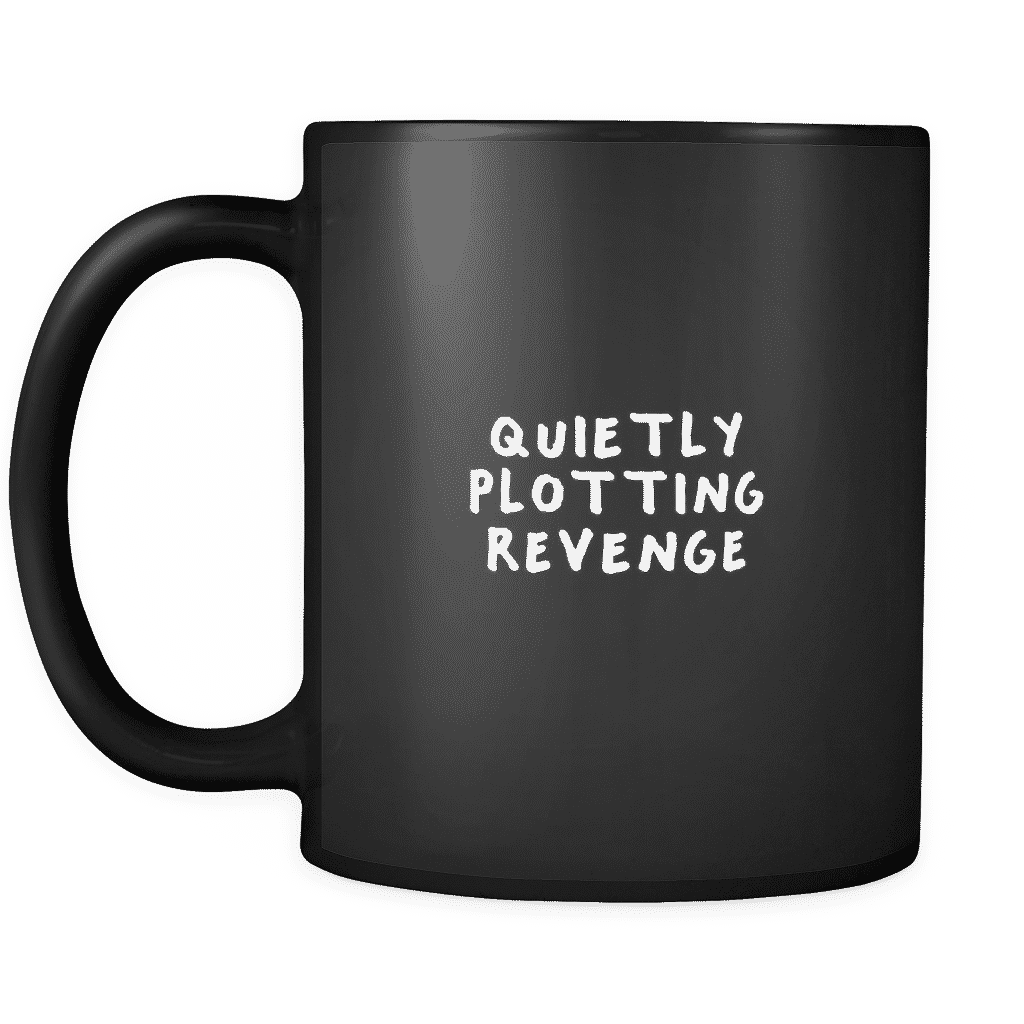 Casey did not confront Alex right then. Although she gave consideration to cancelling the wedding, Casey ultimately felt it was unfair to her guests. The money had already been spent. Everyone was ready. She decided to plan a very public revenge against Alex instead. 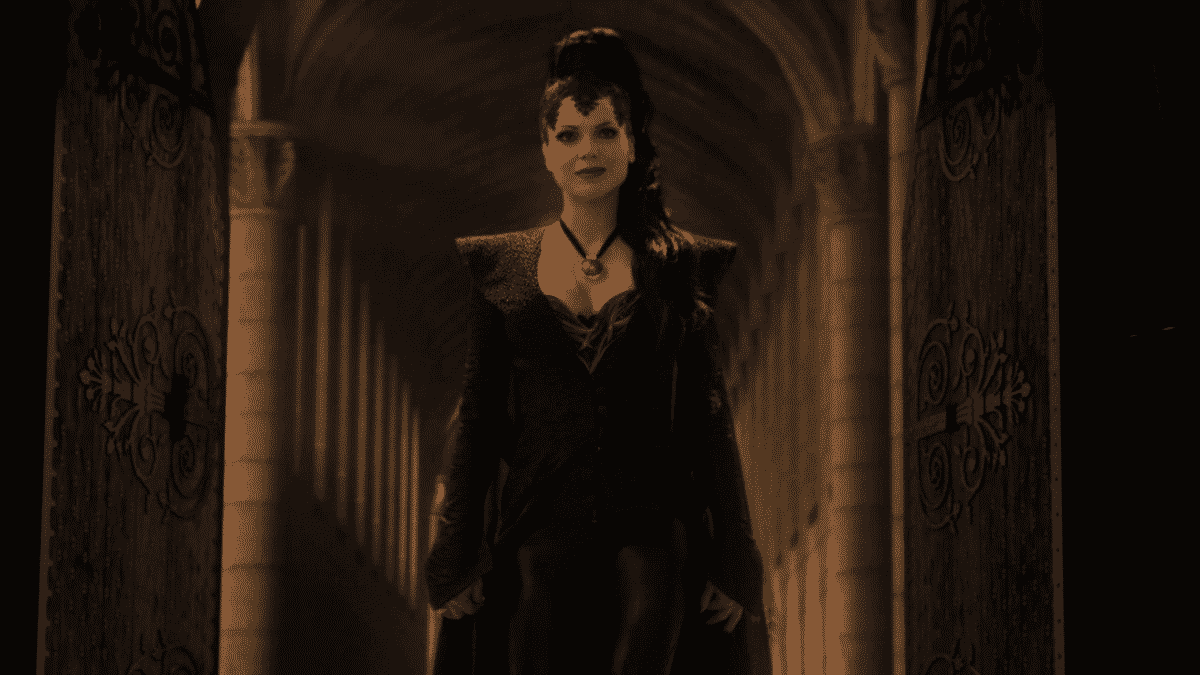 Many people describe their weddings as a fairy tale, but Casey knew her guests were about to experience something much different. “This was supposed to be the happiest day of my life, instead, I knew it was the end of my dream relationship and everyone was going to witness it.”

7. Walking Down the Aisle 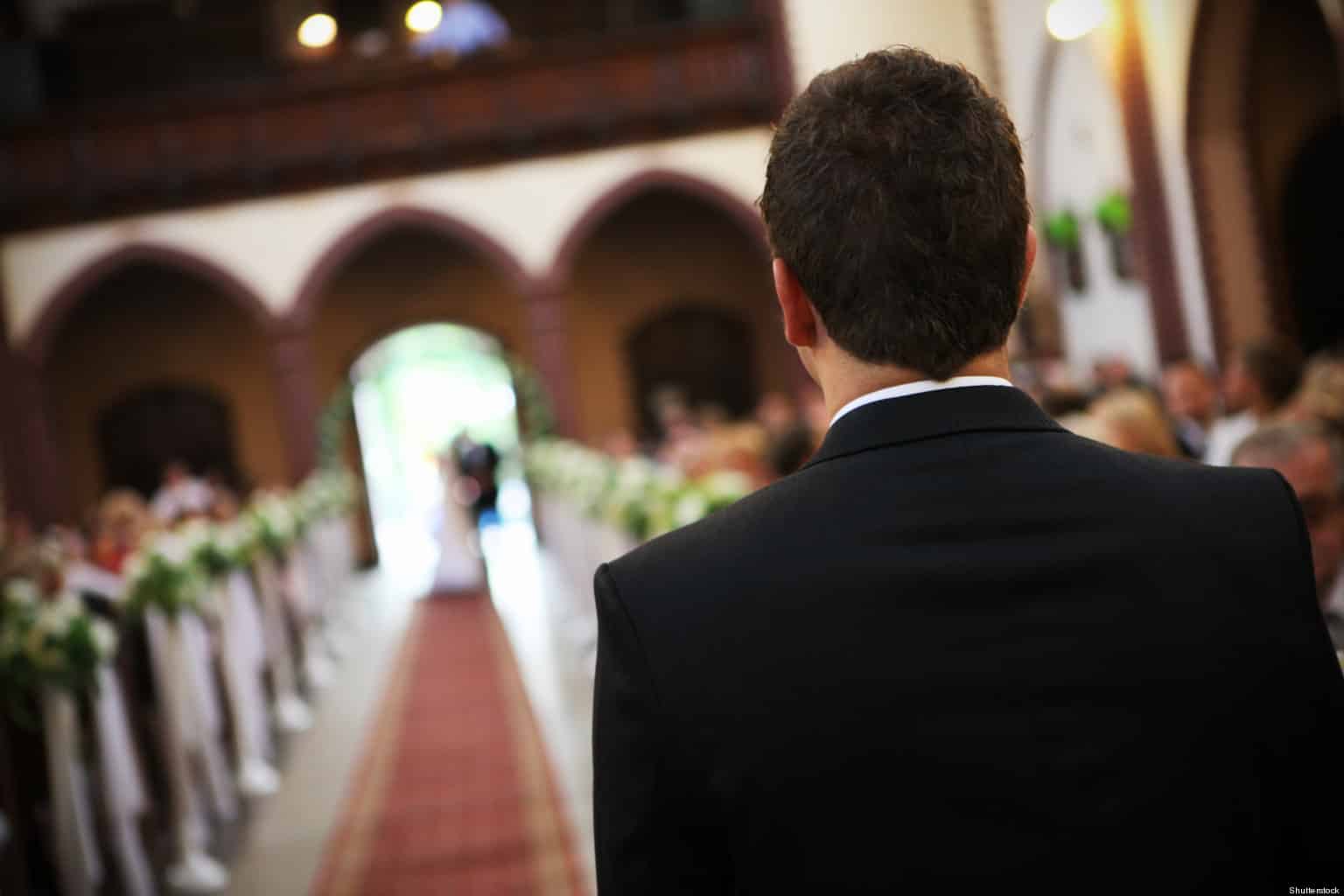 As tension mounted, Casey marched down the aisle as if nothing was wrong. When she reached the altar, she turned to Alex and suddenly pulled out her phone. Before the ceremony could begin, Casey started reading the text messages out loud. 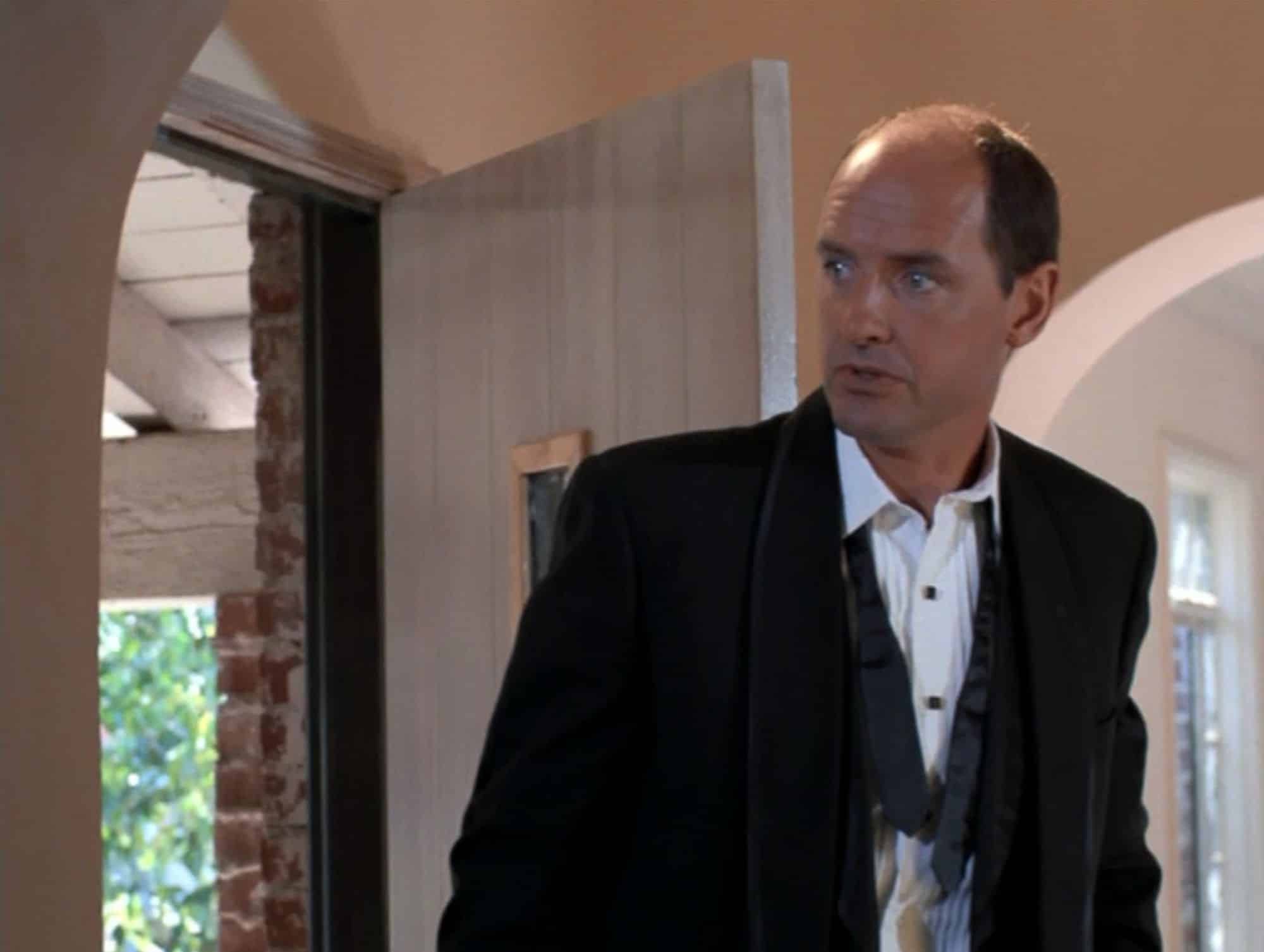 “I stood at the front of the room in my wedding dress and looked out at the excited faces of our friends and family,” she said. “My hands were shaking, but not nearly as much as my insides quivered.” Just like a soap opera heroine, she announced there would be “no wedding today.”

5. Putting It All Out There 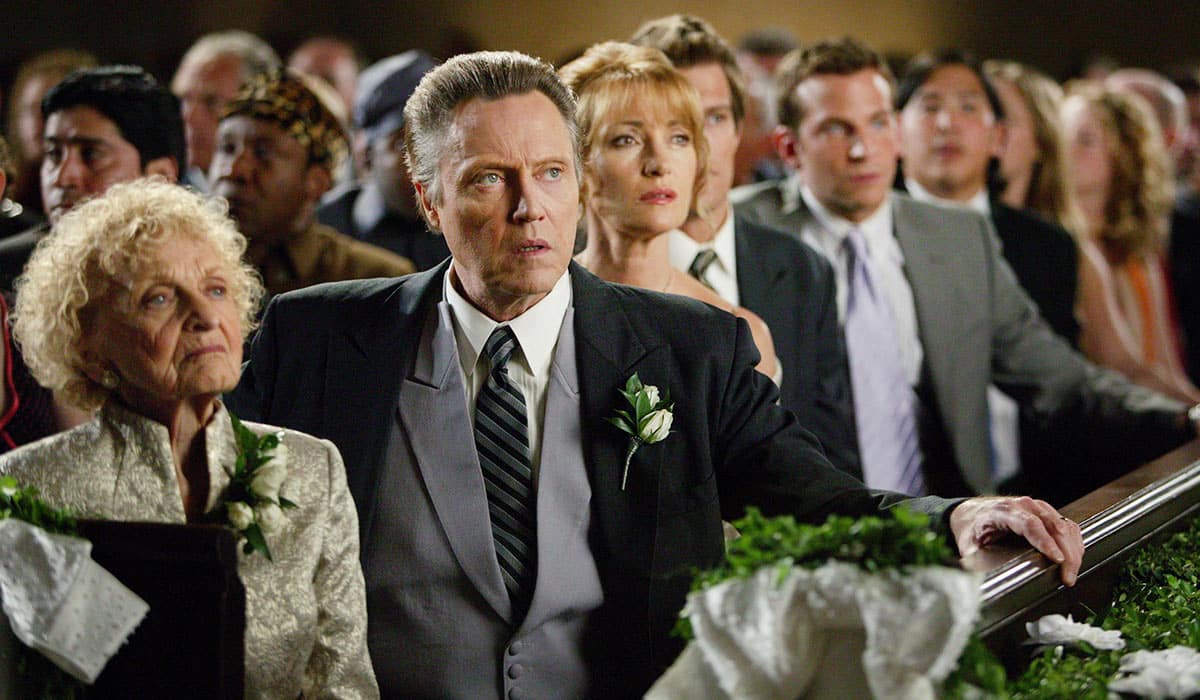 Casey’s speech told everyone all about Alex’s affair with the other woman. She read the sexual references, no matter how vulgar they were to hear aloud. One such message said “Your body is f****** incredible. And s*** do you know how to use it. I wish my GF had half the skills you do.” 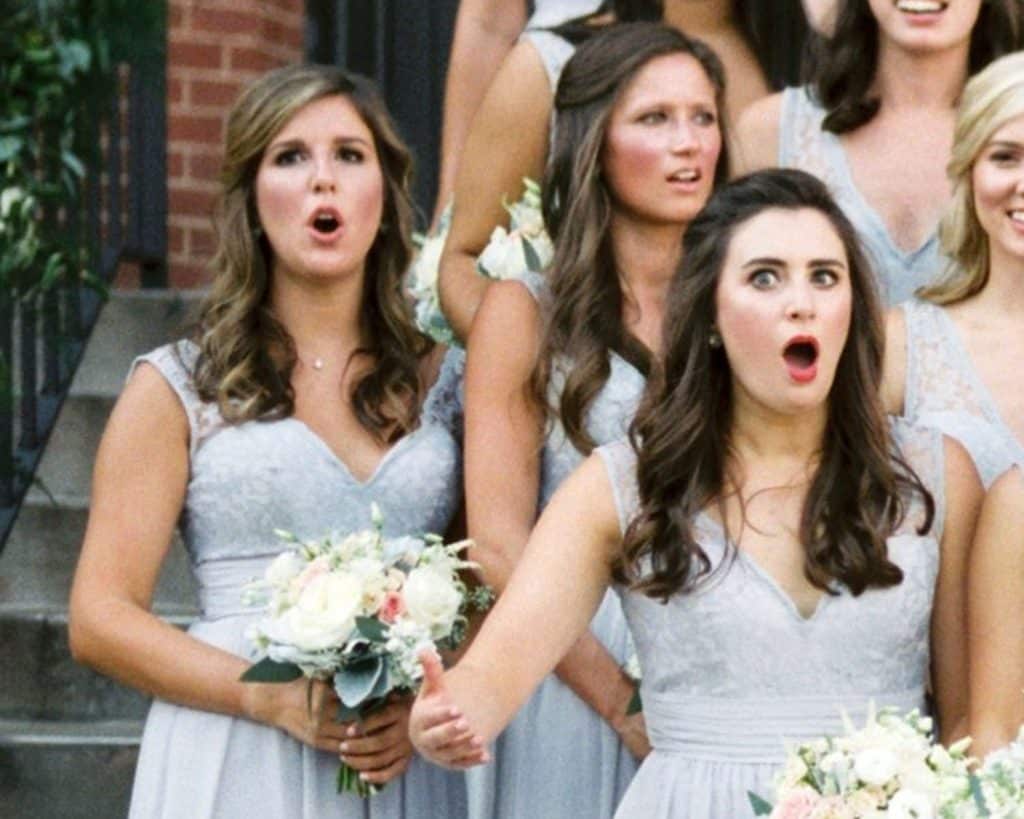 Another message said, “I miss you so much. I can’t stop thinking about L, S, F’ing you. I’ve never had this kind of connection before.” Everyone was shocked, but Casey was determined to humiliate him the way he had now humiliated her. 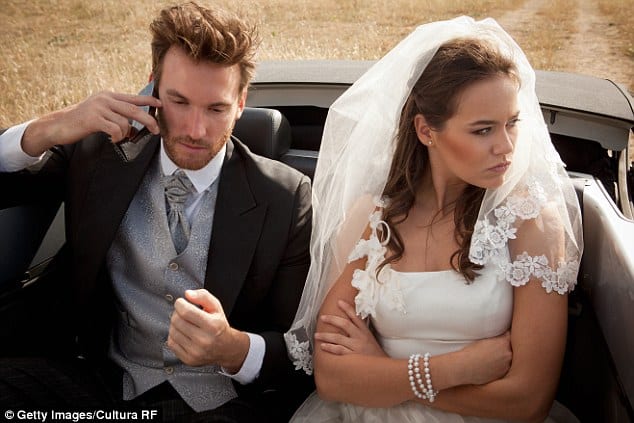 Alex was too cowardly to stick around and face the fallout. As soon as Casey finished talking, he ran out of the church, leaving his friends and family sitting there in shock. He never tried to explain anything. Casey invited anyone who felt like sticking around to join her in a big party. 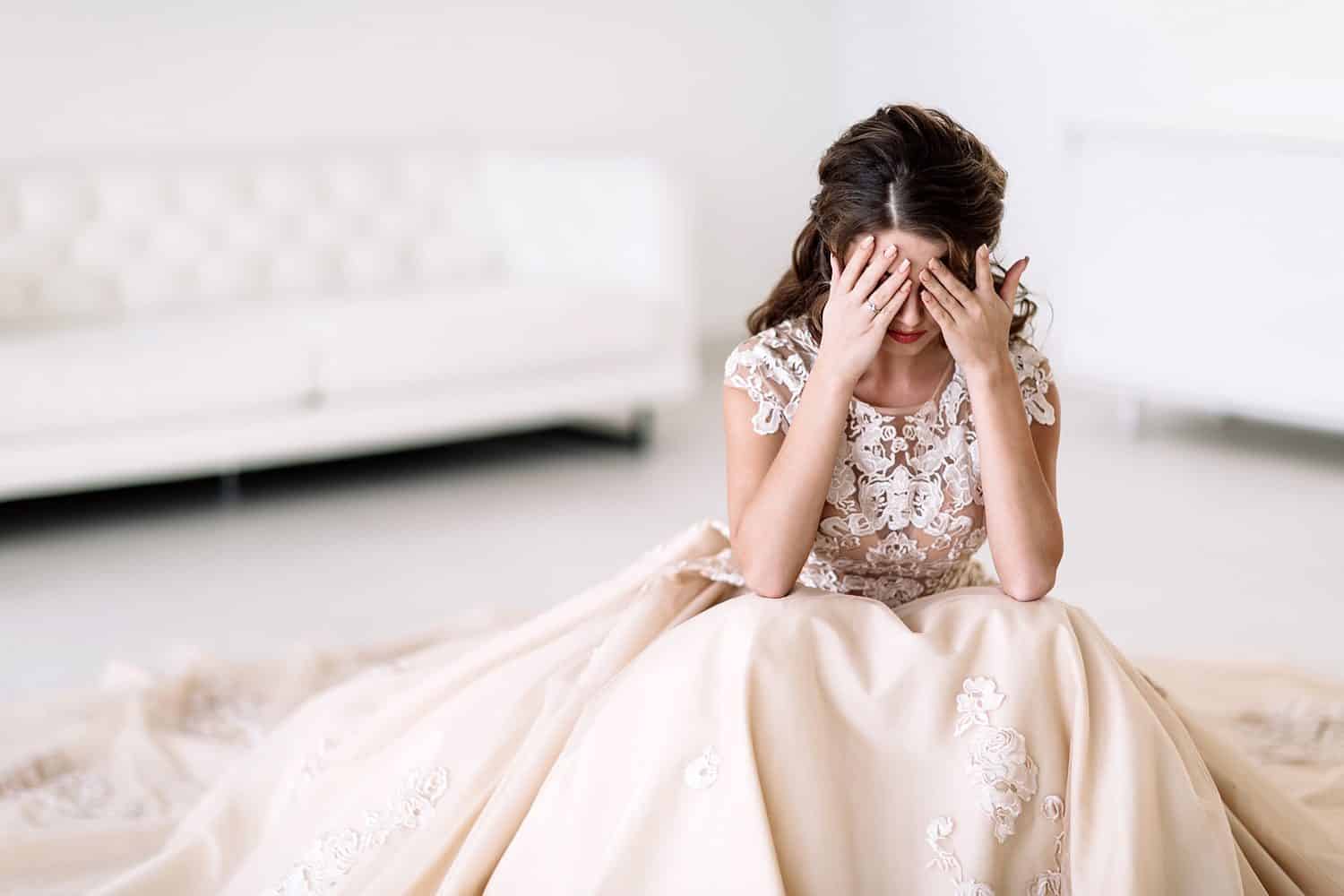 “I love all of you and as horrible as this is, I’m glad you all are here. There will not be a wedding reception today, but instead, there will be a celebration of honesty, finding true love and following your heart even when it hurts.” 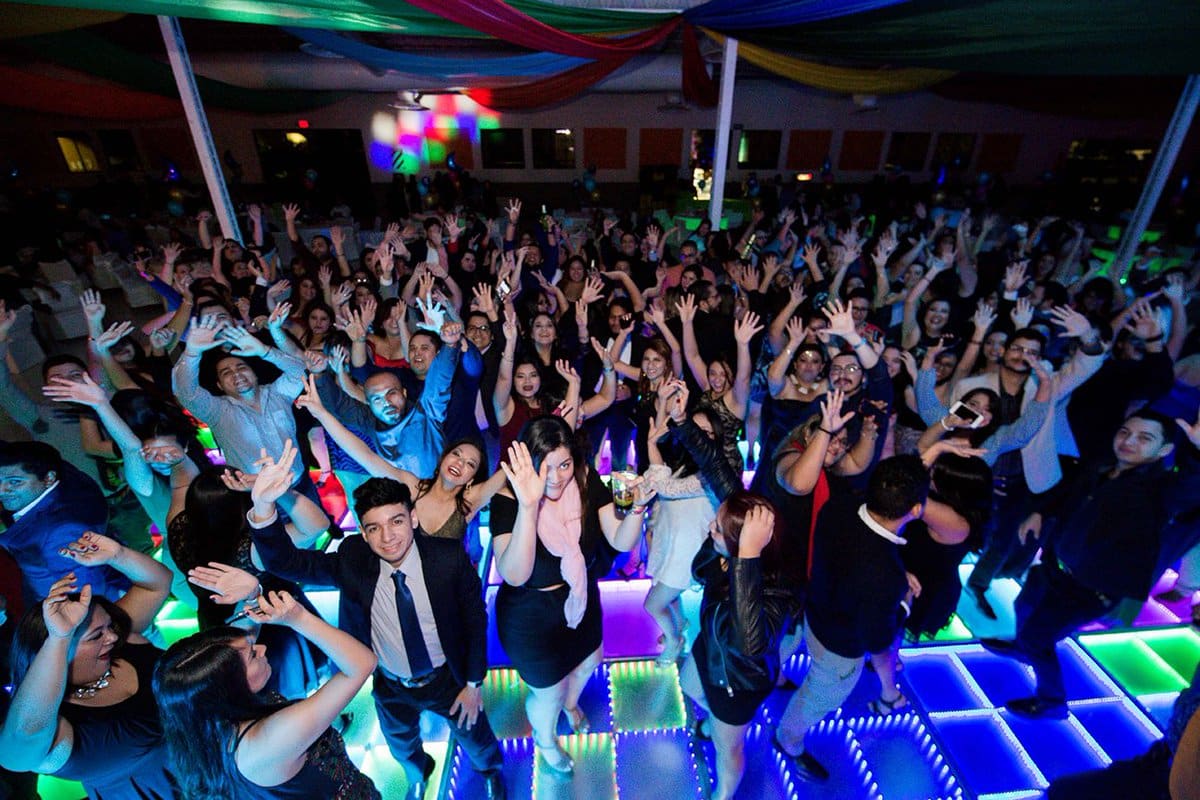 Casey described the resulting un-reception as “one h*** of a party.” The story was eventually shared all over the internet, with many stating this situation would be their worst nightmare. Some people said they would have gone forward with the marriage, but most agreed that Casey was right to give Alex the boot.