A three-year old toddler saved her mother’s life – twice – by calling 911 after the mother passed out during a narcoleptic episode. Local police have hailed the little girl as a hero. 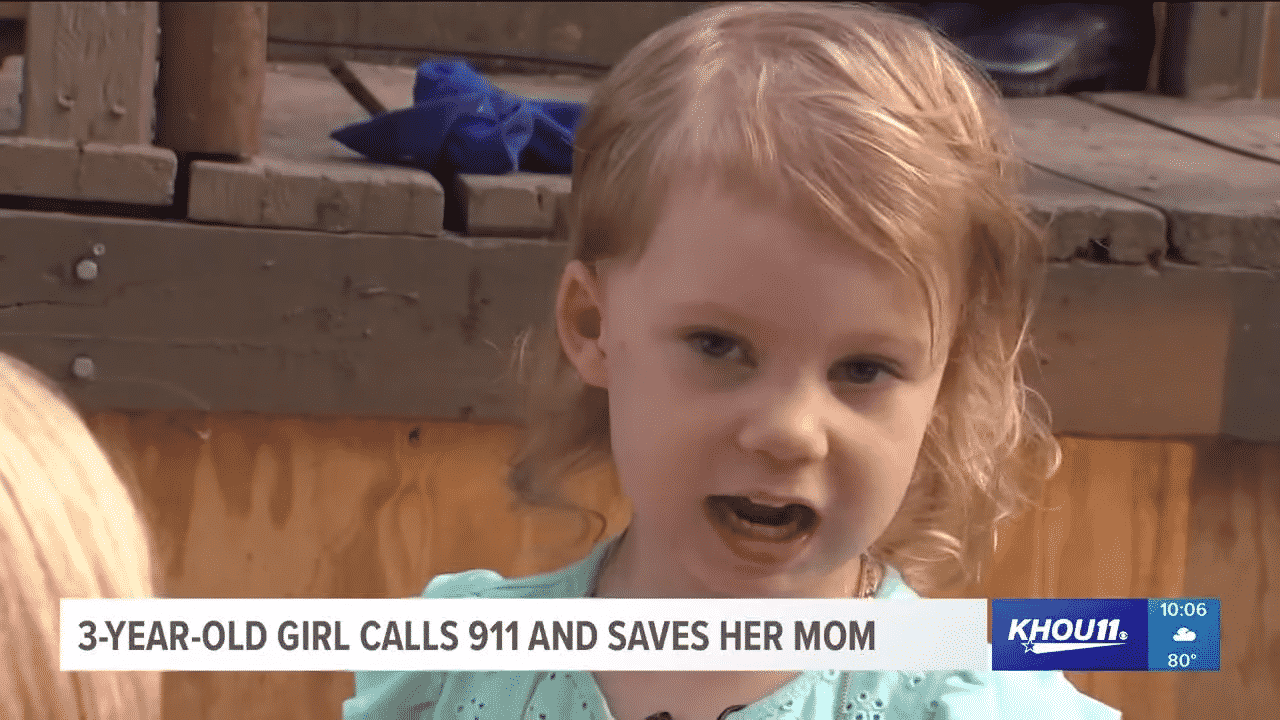 Dorothy Craig is just three years old, but she was given a serious responsibility by her mother Miranda. Miranda suffers from narcolepsy, a sleep disorder that affects 1 in every 2,5000 people. Miranda taught her daughter how to call 911 if there was ever an emergency. 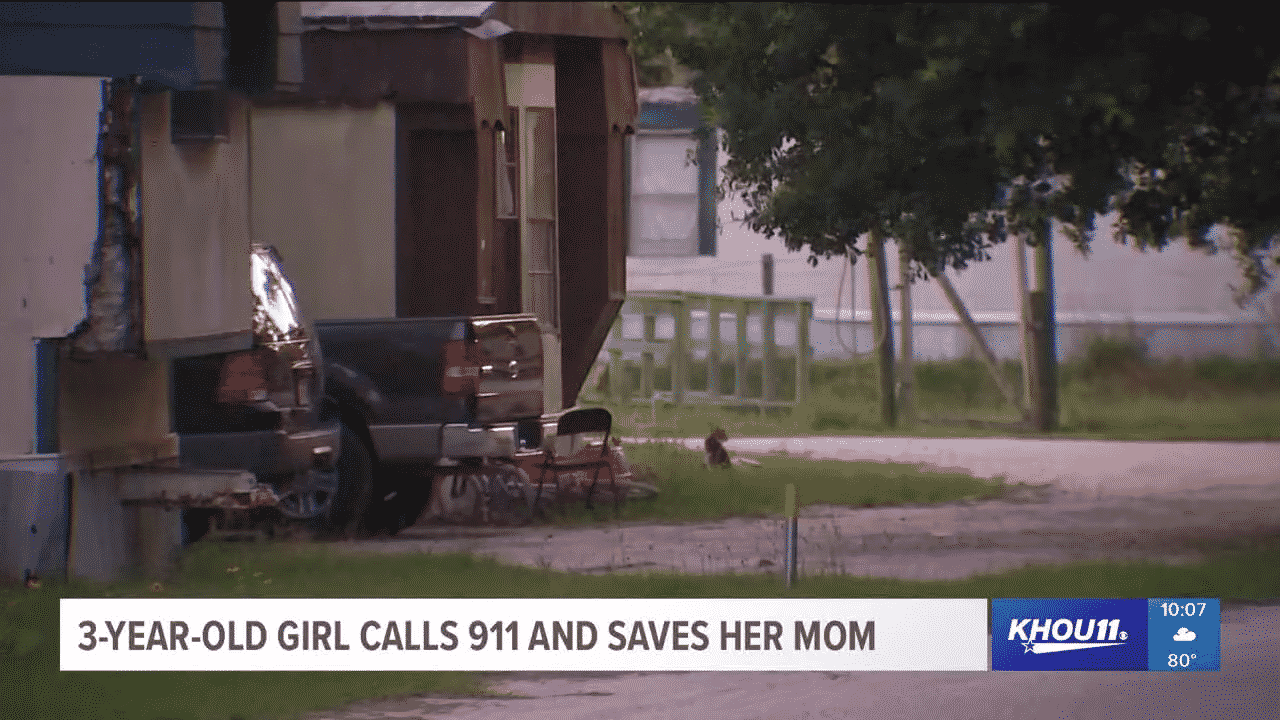 That’s exactly what happened on two occasions for the Liberty County, Texas family. Cleveland is an East Texas town of just under 8,000 people. The area is in the Houston–The Woodlands–Sugar Land metropolitan area, but it has its own dedicated county sheriff and dispatcher teams. 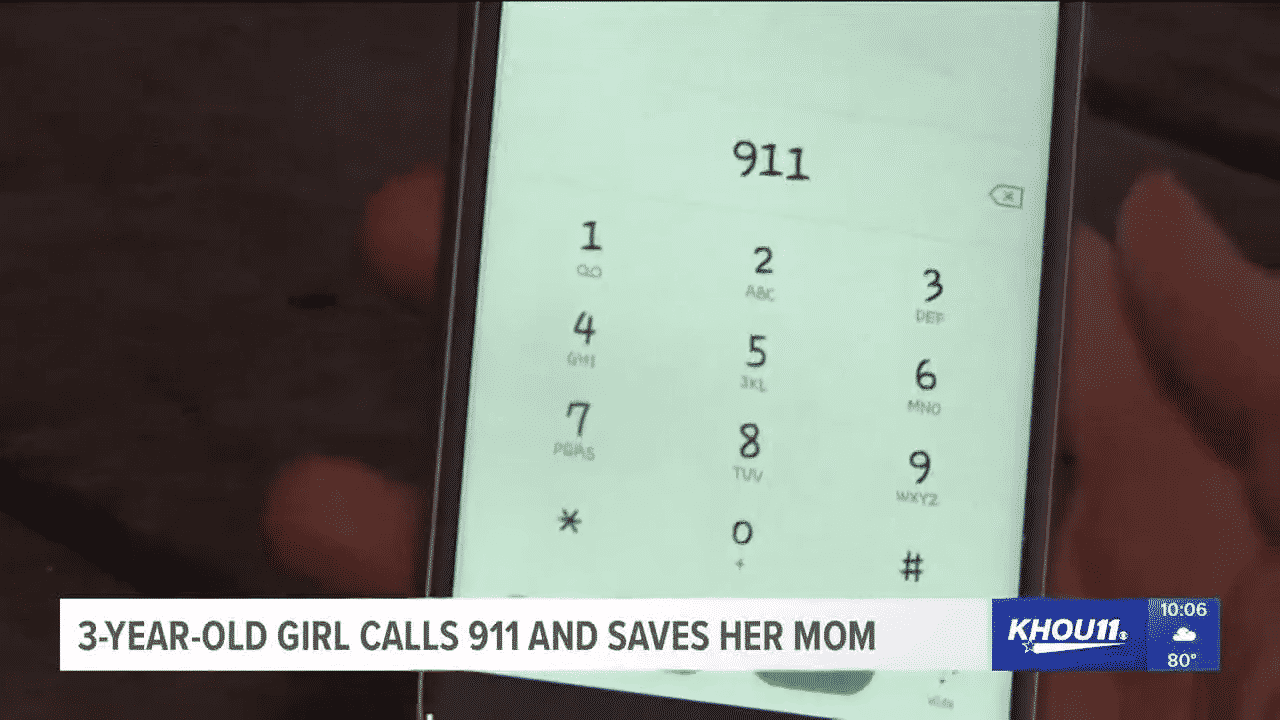 On the day it happened, Miranda was laying on the floor and her kids couldn’t wake her up. Dorothy took one look at her mother and assumed she was under a spell. She thought quickly and called 911. Thankfully she knew how to use the cell phone. 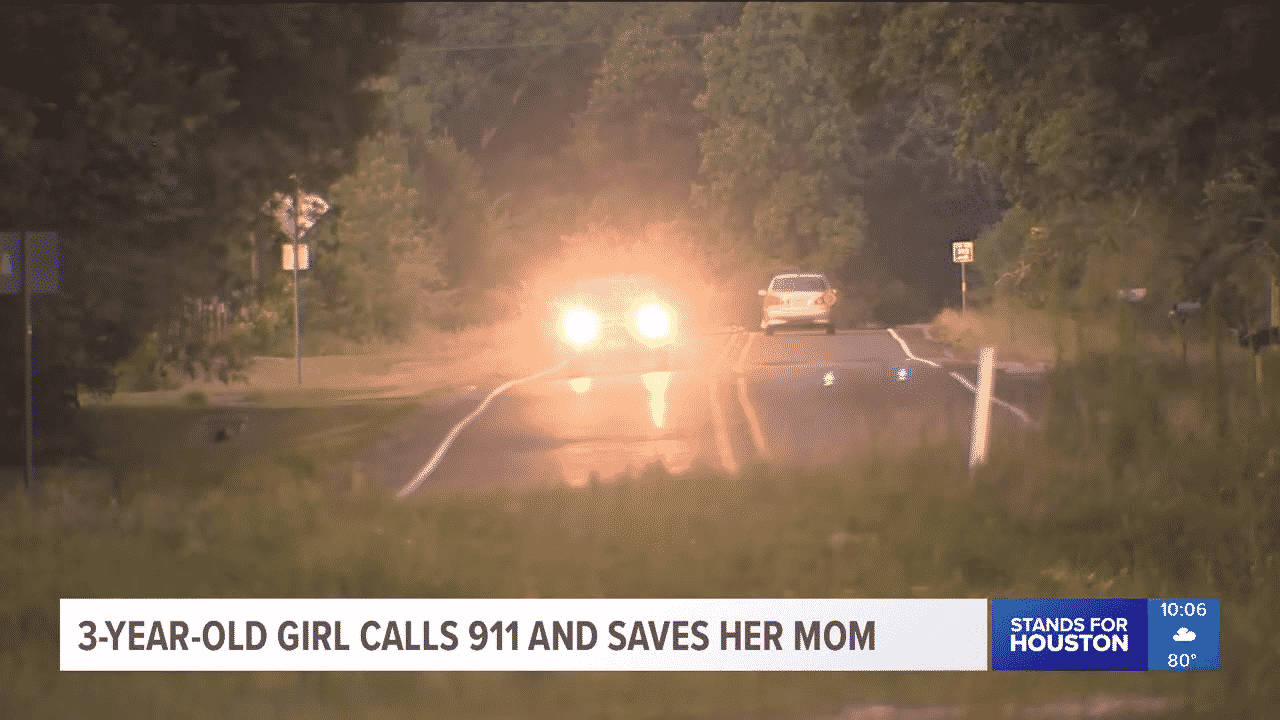 Liberty County dispatcher Lela Holley also deserves recognition for how she handled Dorothy’s call. Although the girl couldn’t communicate exactly what was wrong, Holley knew the girl kept saying “momma, momma.” That was enough for Holley to dispatch the police. 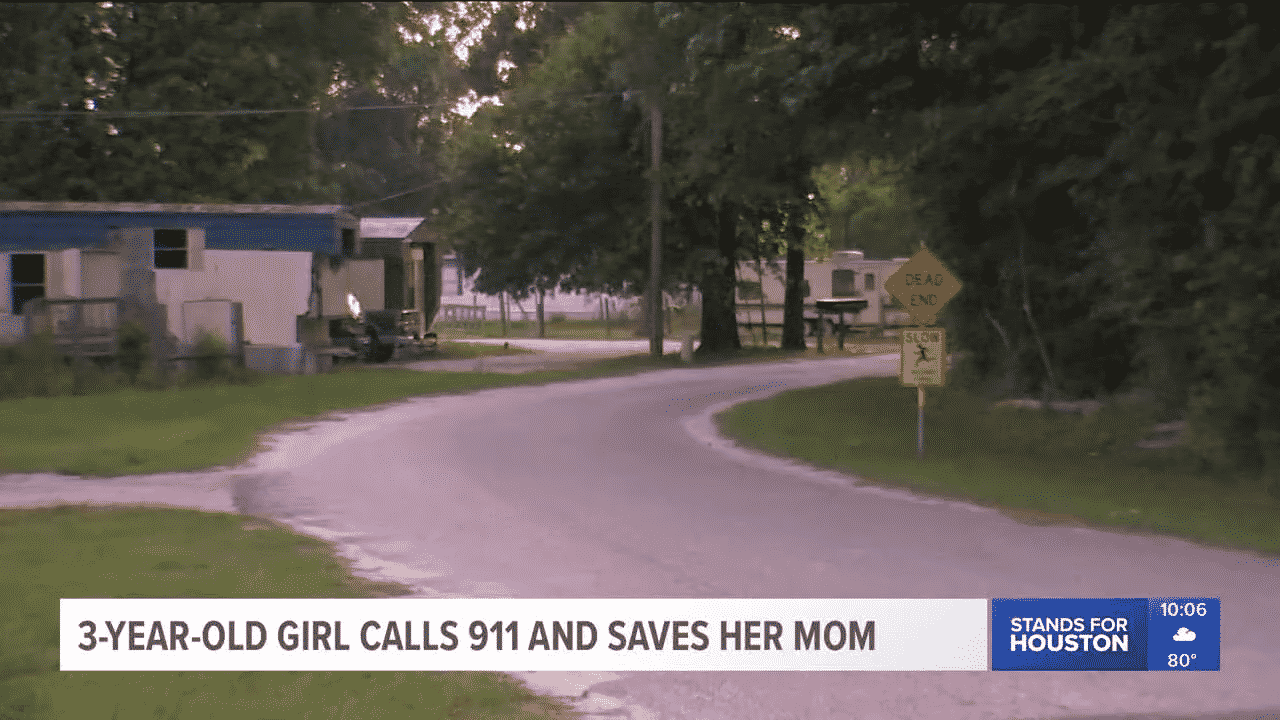 There was just one problem: police had the neighborhood right, but they weren’t sure which house the family called from. Officers went door-to-door for thirty minutes searching for the family. Finally, they found the right one. 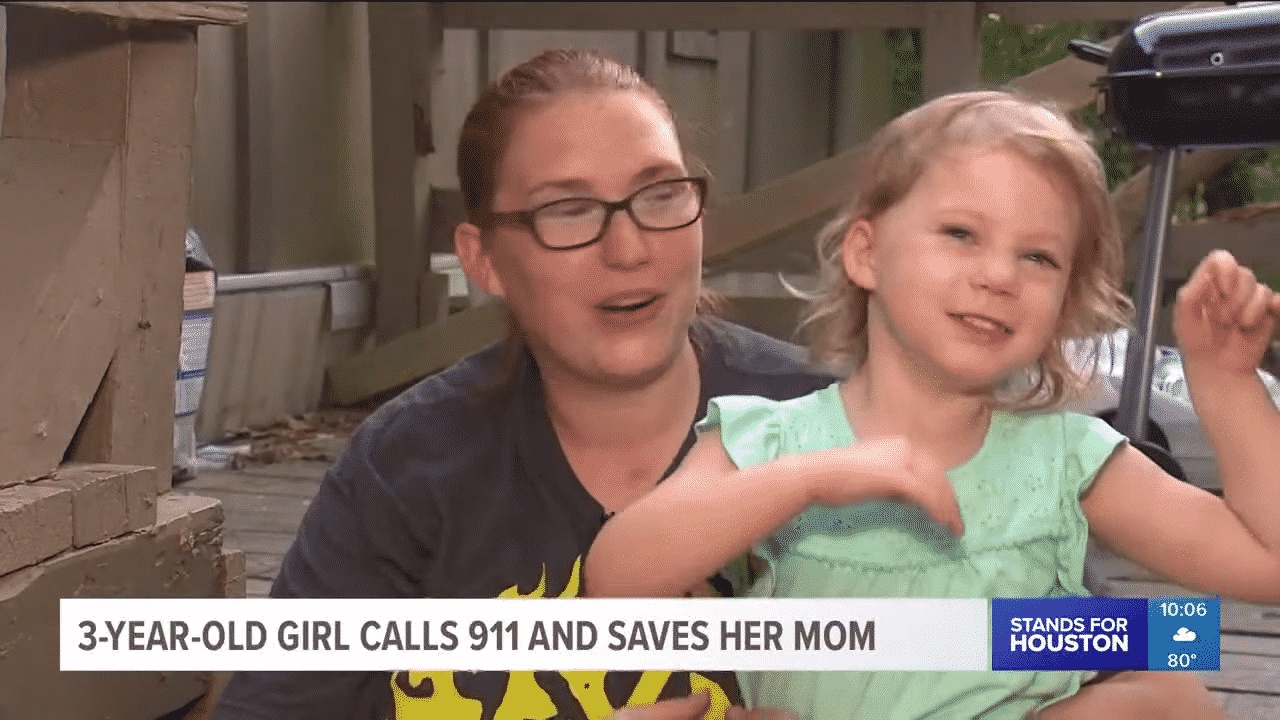 Police said that when they arrived at the house, Dorothy’s 2-year old brother was sitting in a sink full of water, taking a bath, while their five-month old sister was strapped in a car seat on the floor. Obviously, Michelle had fallen asleep during a critical time for the children. 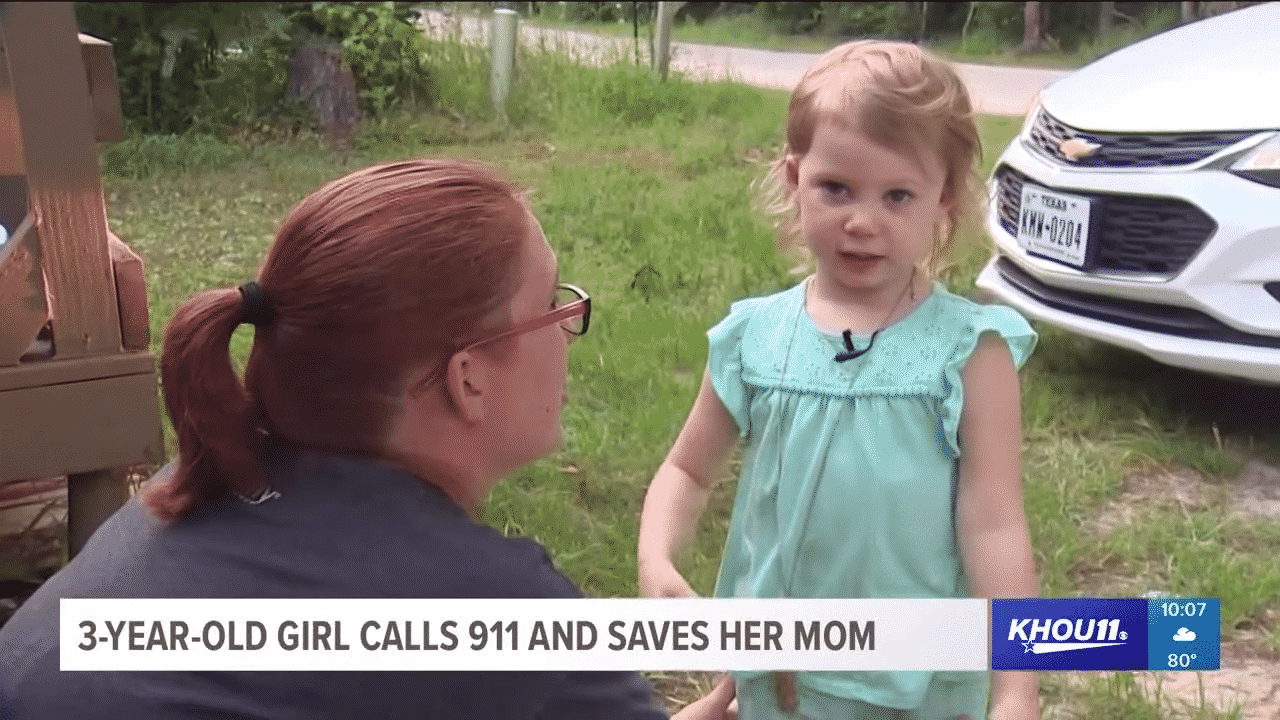 “When she was really little, I taught her how to call 911. And she’s done it for me twice now, and she’s my little…she’s my little hero,” Miranda explained to the local news. Her story immediately caught on with viewers who were impressed with her heroism. 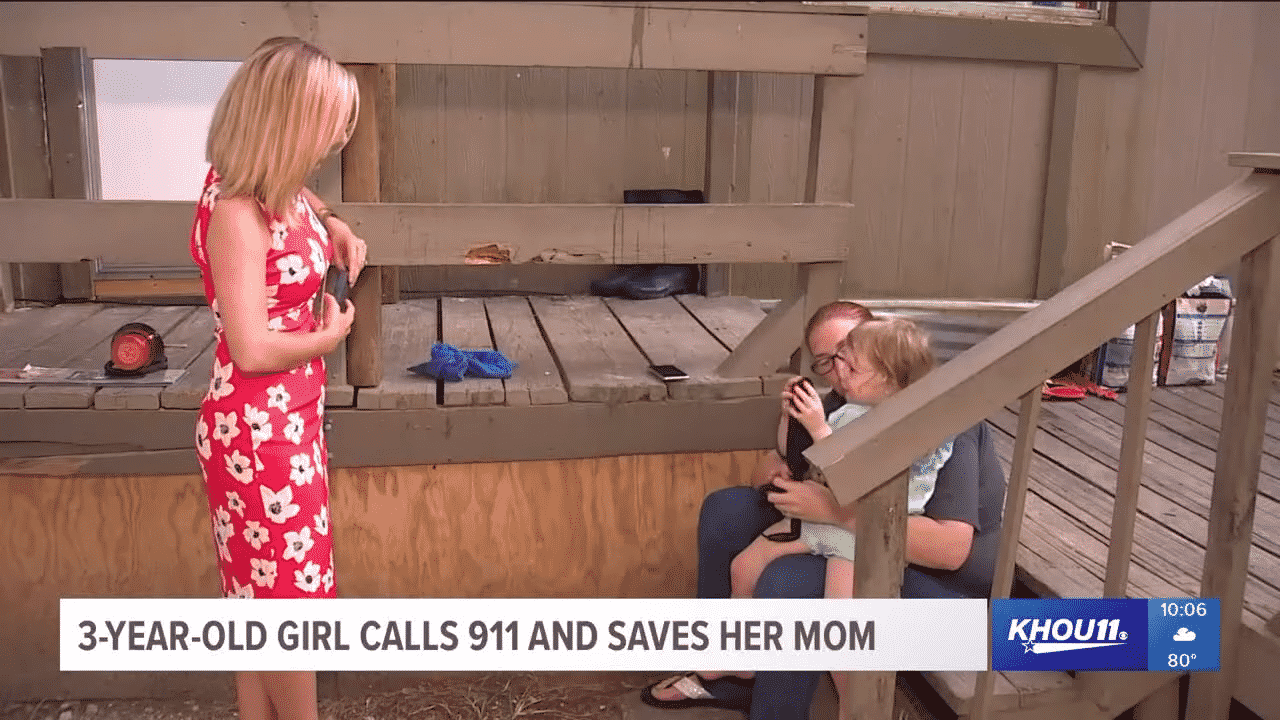 The first time Miranda fell asleep suddenly without other adult supervision, Dorothy was just one year old. She immediately called for help. Her experience illustrates that it is never too young for kids to learn about what to do in the event of an emergency. 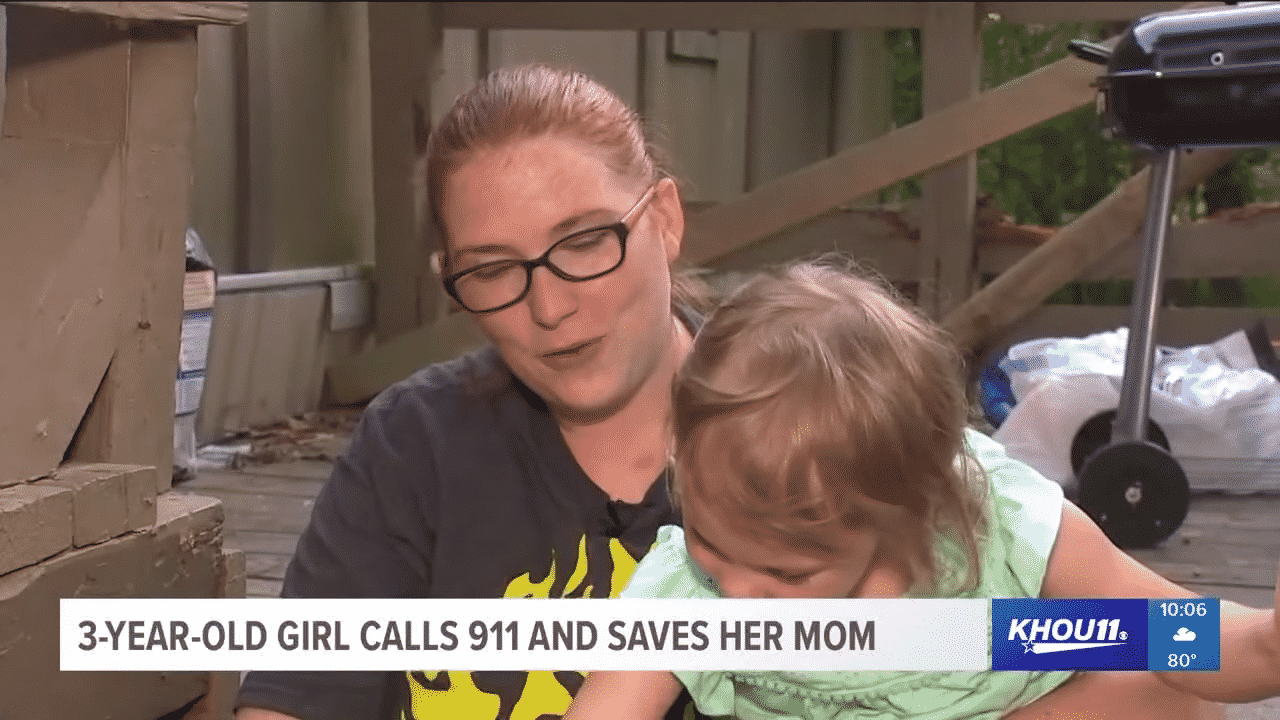 The local news reported that Miranda had not taken her medication. There was no reason given for why she didn’t take the medication. Deputies say the situation would have gone from dangerous to tragic if Dorothy had not quickly assessed the situation. 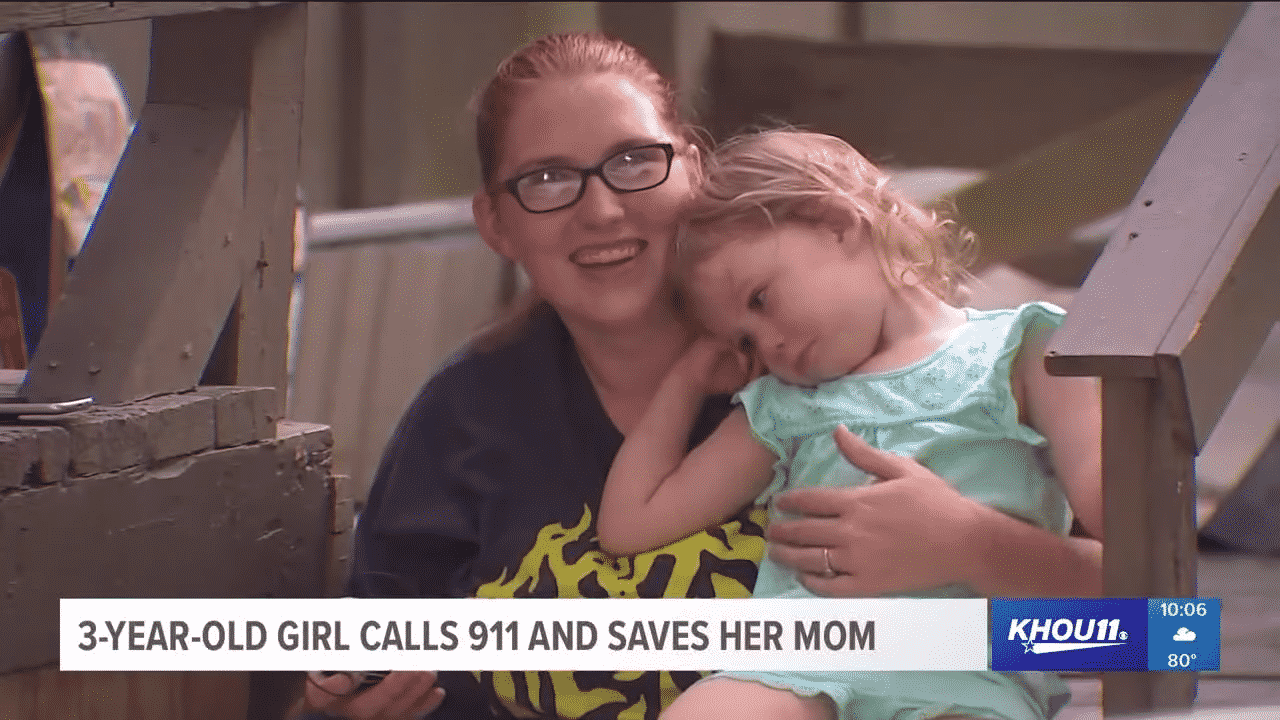 As Dorothy recalls it, her mom was under a spell. “You wouldn’t wake up from the spell,” Dorothy explained. “And the cops broke the spell.” Just like Snow White! 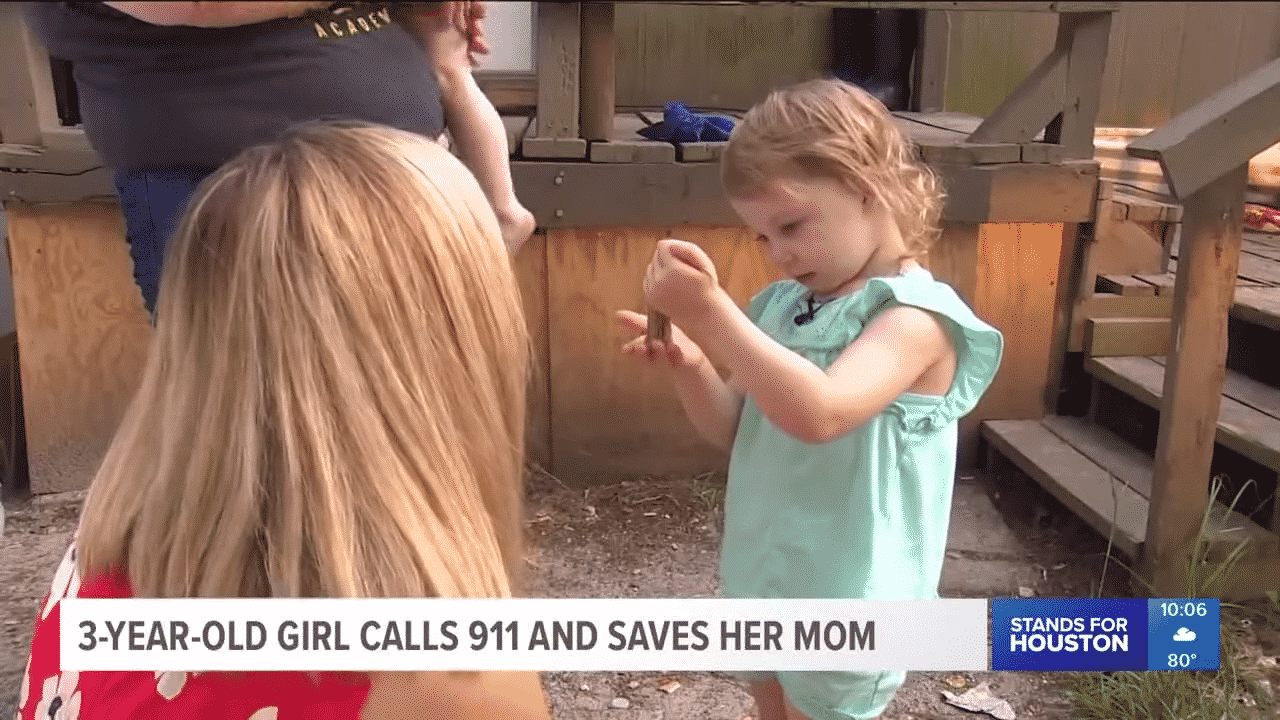 Narcolepsy is a chronic neurological disorder that affects the brain’s ability to control sleep-wake cycles. People with narcolepsy struggle to fall asleep and stay asleep for uninterrupted periods. Some people unwillingly fall asleep during daily activities, like Miranda did in this instance. 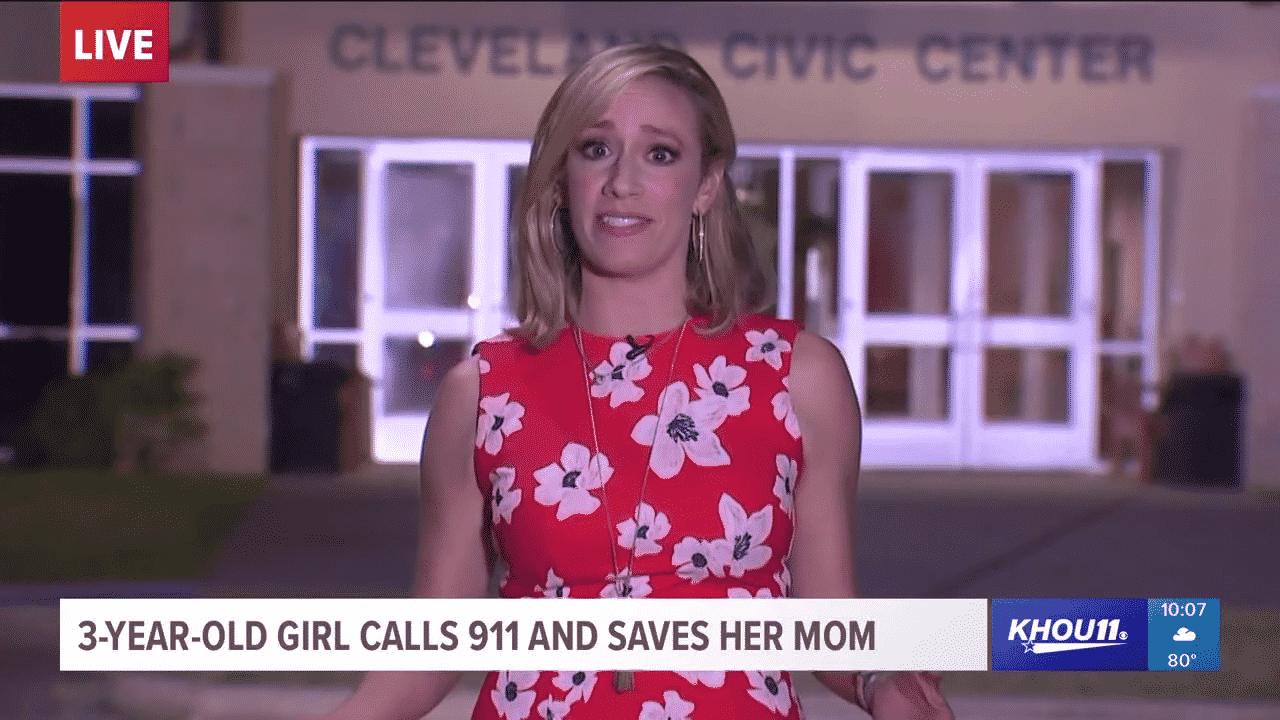 “I’m so proud of her!” Craig said of Dorothy, who was beaming with pride. “She’s a good kid.” Local law enforcement, the dispatcher, and mom all agree that Dorothy is a worthy hero. They also urge all parents to talk to their kids about how to call 911.