Doctors Told This 7-Year-Old That He Won’t Ever Be Able To Walk Again After Car Accident, But His Best Friend Refused To Believe It

Being involved in a car crash can be incredibly traumatic. For many car wreck survivors, it can be an arduous process to get your body to heal after such a significant impact. However, imagine just how difficult it must be for a 7-year-old boy to recover? When one 7-year-old was involved in a car crash, doctors told him that he would never walk again. However, this little 7-year-old had an amazing support system in the form of a best friend and soon enough he shocked doctors everywhere when he did the most unexpected thing… 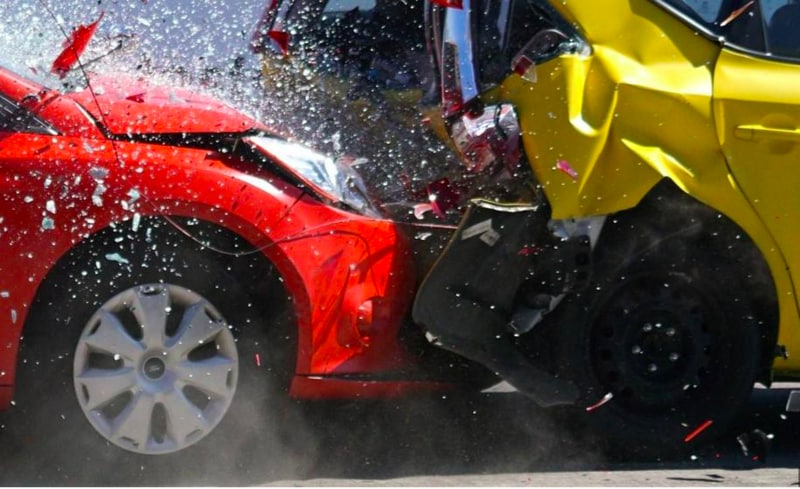 Getting involved in a car crash is scary and surviving it is often a miracle. After being involved in a bad collision, it can often be difficult for the body to recover. This happened to be the case with one 7-year-old. 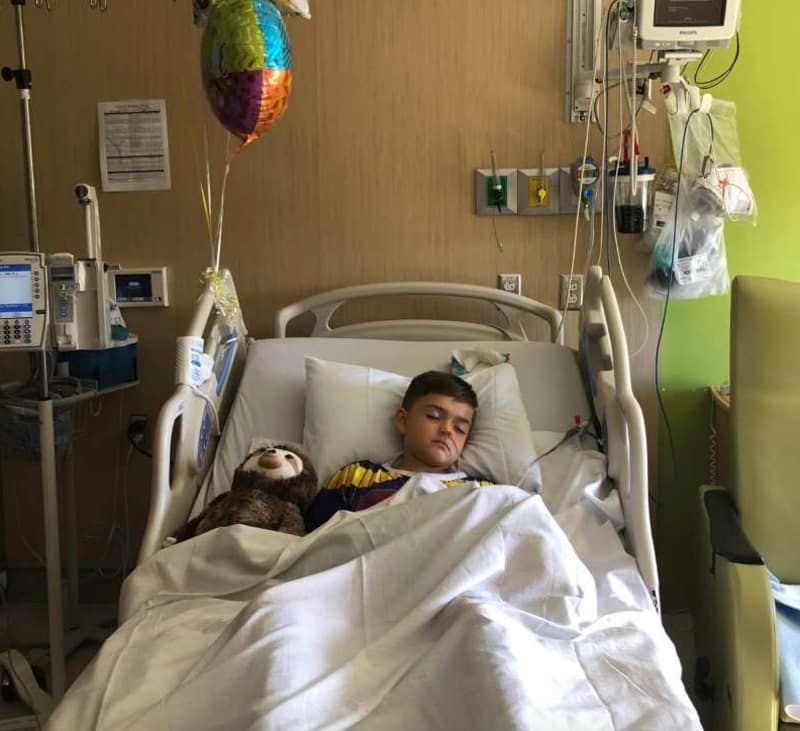 Rush Monday of Greensboro, North Carolina happens to be a lively 7-year-old boy. He was enjoying his day out with his mom and sister when things took a turn for the worse. The car that the three of them were in was suddenly hit in an oncoming collision. 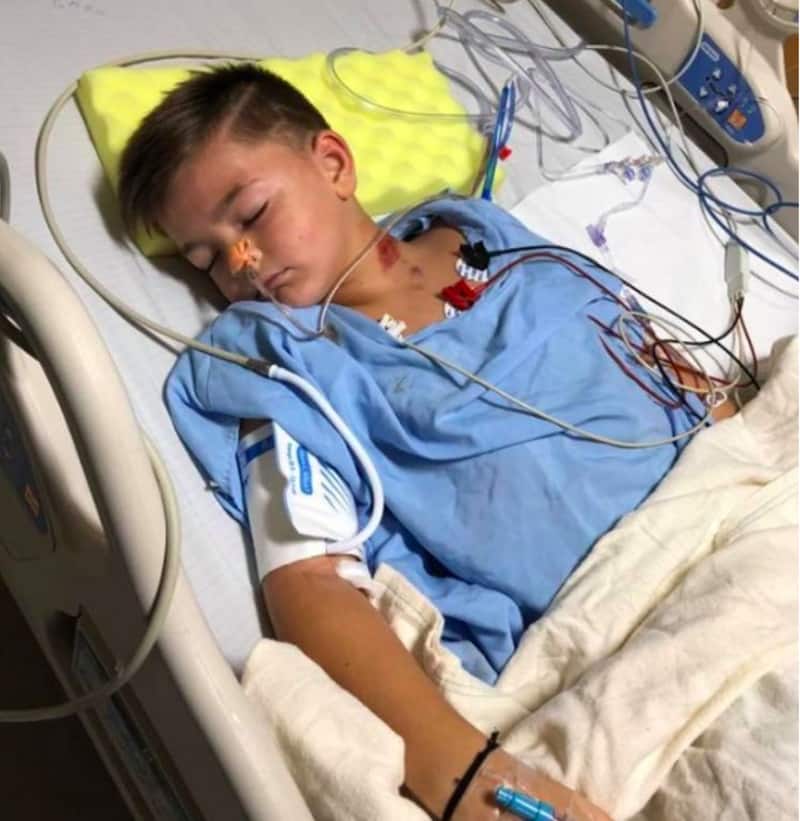 The family was immediately rushed over to the nearest hospital. Luckily, all of them had survived and Rush’s mom and sister weren’t seriously injured. Unfortunately, little Rush had gotten a lot of internal injuries from the crash.

The young boy was suffering from some pretty serious internal injuries. They were so serious that he had to undergo emergency surgery at Moses H. Cone Memorial Hospital in Greensboro. Ever since his surgery the young boy has been bedridden. 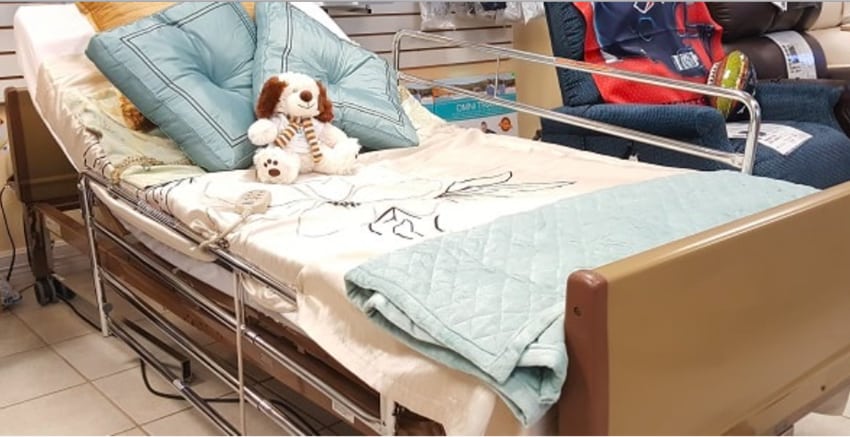 After such an intense surgery, it was hard for the young boy to move at all. He was bedridden for quite a long time. In fact, anyone that has gone through a similar situation will be able to relate to how hard it is to start moving again once you’re bedridden for a certain amount of time. 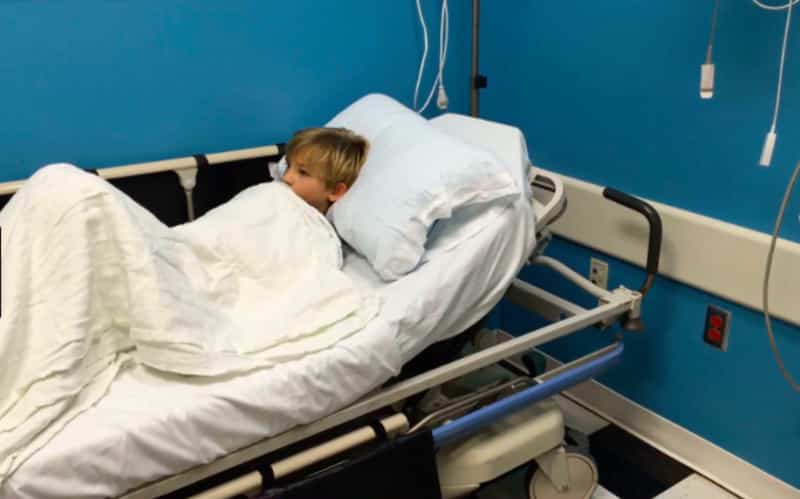 Being bedridden, especially after an accident, can have some seriously devastating long-term effects. Even though it might sound like bed rest is exactly what the body needs, the impact of not moving on the body is really bad. Without movement taking place, our bodies begin to slowly deteriorate. 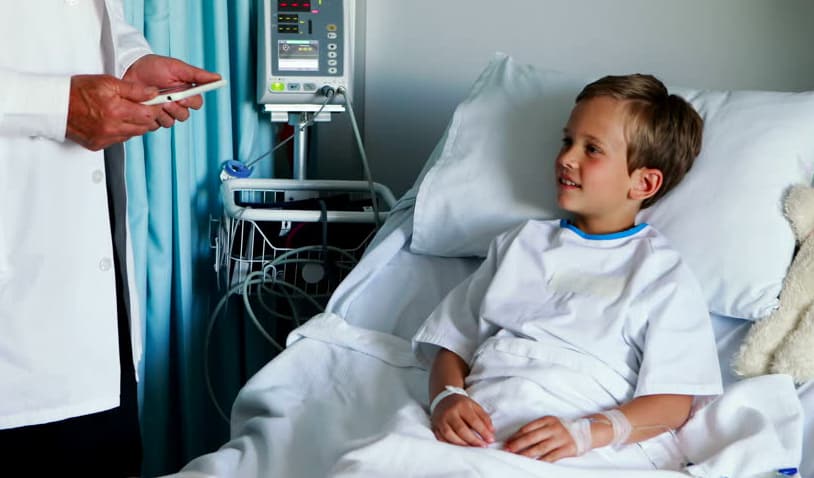 While being bedridden, the muscles in the neck, abdomen, back and legs all begin to deteriorate. In fact, after just a week of being bedridden, patients often lose up to 30% of their muscle strength. This leaves patients with a lot of work left to do on their bodies. 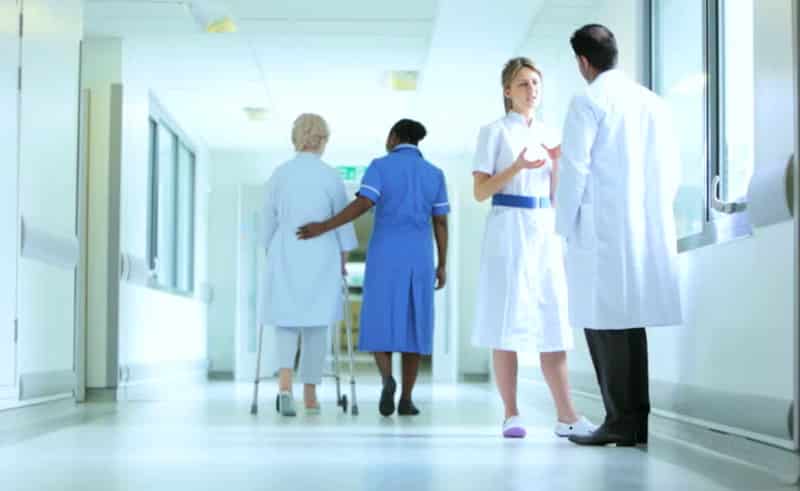 Getting the muscles to rebuild their strength is a tedious process and it takes a lot of work and persistence. Many patients who start learning how to walk again, for example, find themselves falling down a lot. Bed rest can also weaken the bones, so any falls could result in breaks. 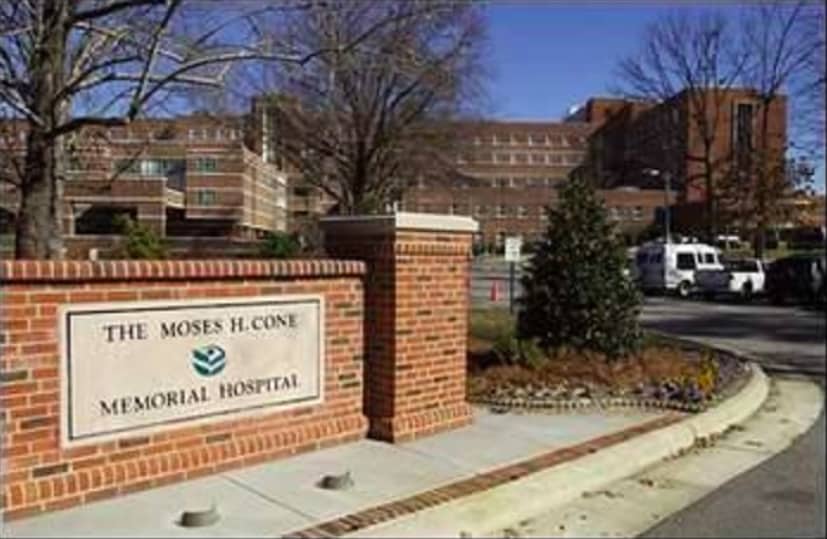 Another issue that plagues many patients is cardiovascular problems. Once they begin to start trying to walk again, they often fall because they feel dizzy and lightheaded. With their heart not working at its best, this makes learning to walk again even harder. 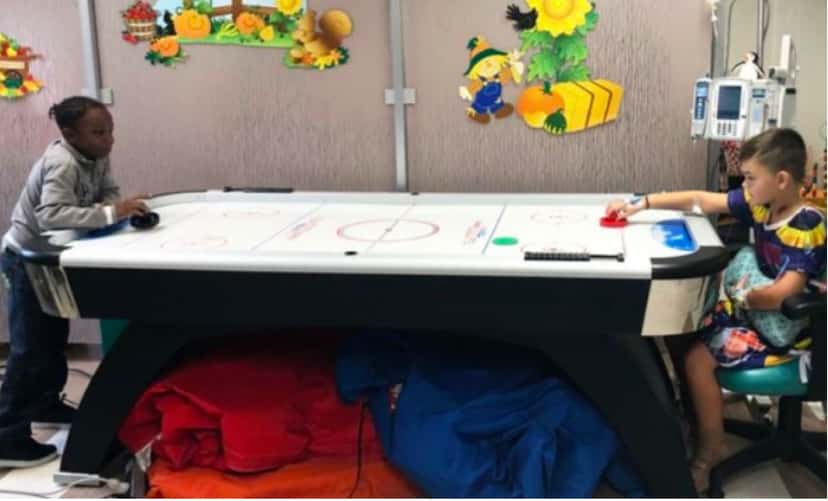 However, throughout all of this, the best thing that you could offer someone recovering is emotional support. Going through the recovery process is emotionally and physically exhausting and for 7-year-old Rush it was especially hard. However, he was lucky enough to not go through it alone! 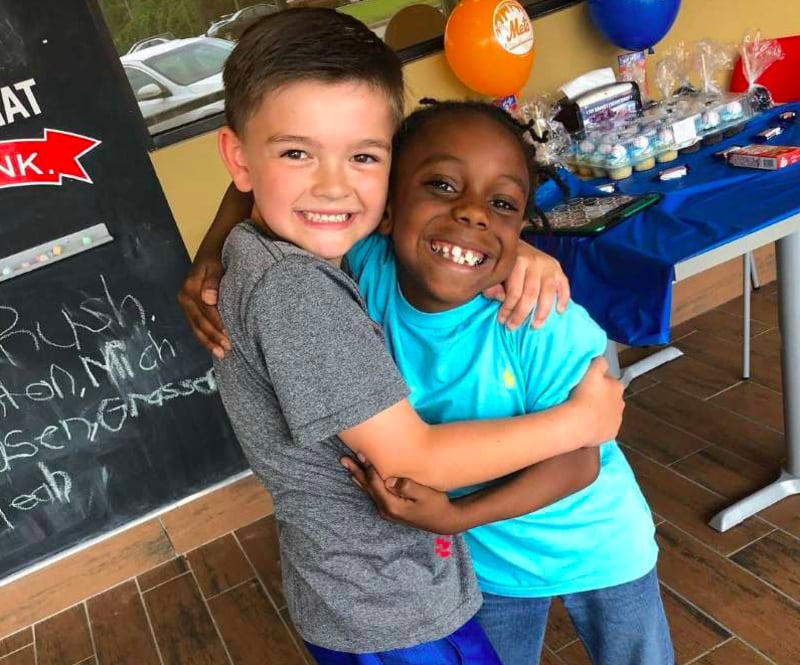 Luckily, Rush had his best friend, Quinton, by his side throughout his entire recovery process. Quinton’s mother, Shamicka Neal, said that her son was brokenhearted when he found out about the car accident. Quinton knew that he couldn’t let his best friend go through the healing process alone. 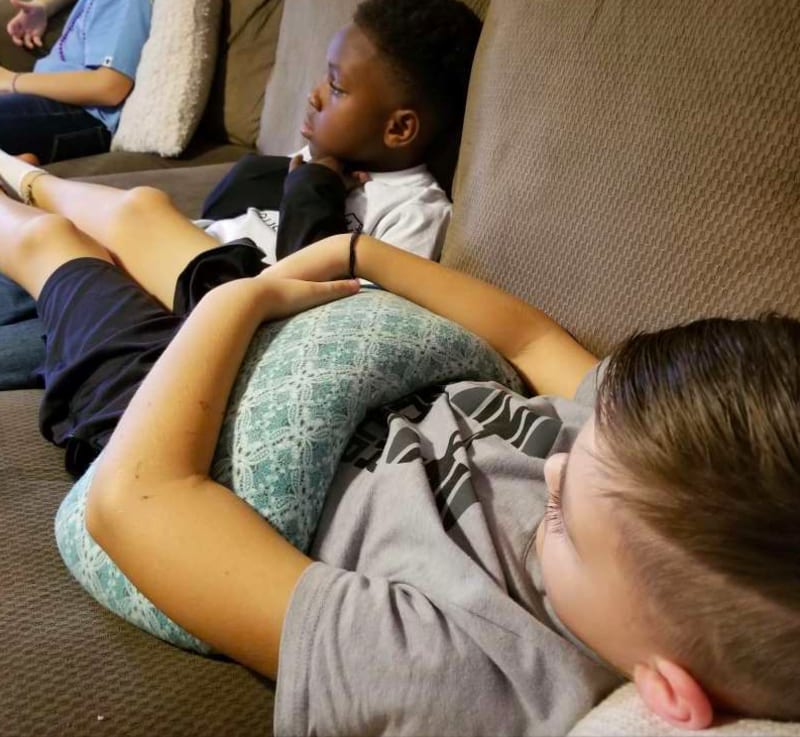 “It just broke my heart — Rush is like my son,” Neal said. “I had to explain to Quinton what happened, and he just broke down in tears and I had to explain to him: ‘You know we have to be strong, because if you’re gonna see Rush, we can’t be crying.’ He was like, ‘OK, Mommy. I’m gonna be strong so Rush can be strong.’” 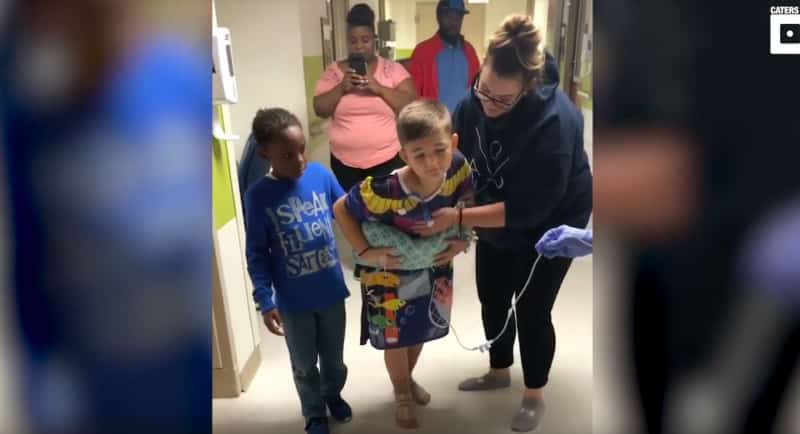 Having his best friend by his side has made an enormous impact on Rush’s recovery time. Each day, Quinton would visit Rush and keep him company at the hospital. The two boys would talk, play air hockey, and Quinton would stand by Rush’s side and help prop him up as he took his first steps. 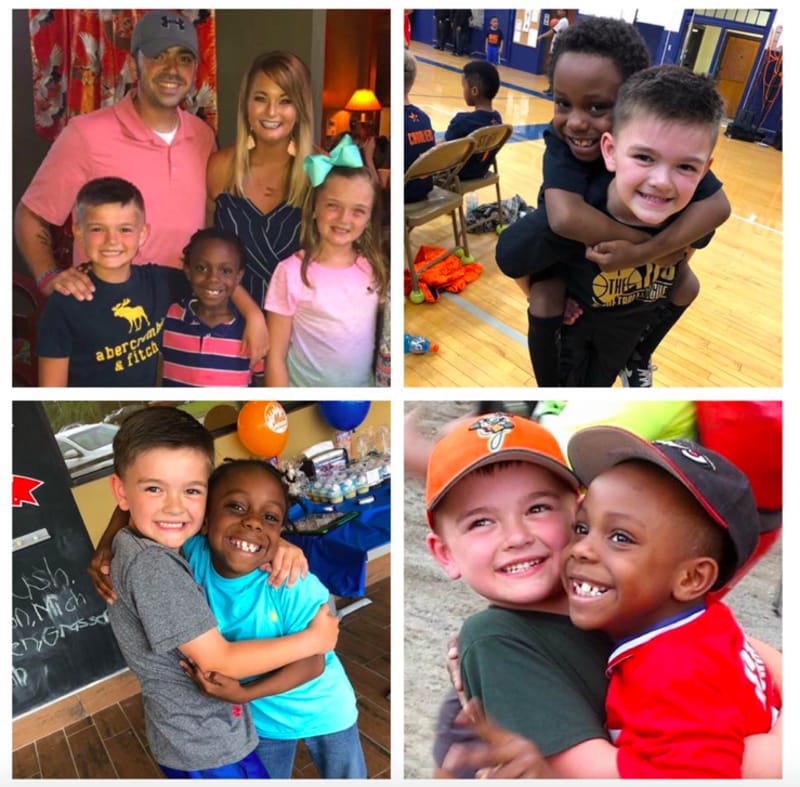 The two boys have been best friends since they were 4 years old. “No other words needed honestly,” Rush’s mother, Tara Monday, posted on Facebook. “But I have to say that when Rush and Quinton met when they were 4 years old at Reidsville High School Pre-K in Mrs. Brown’s class, we couldn’t have imagined the bond that was going to form.” 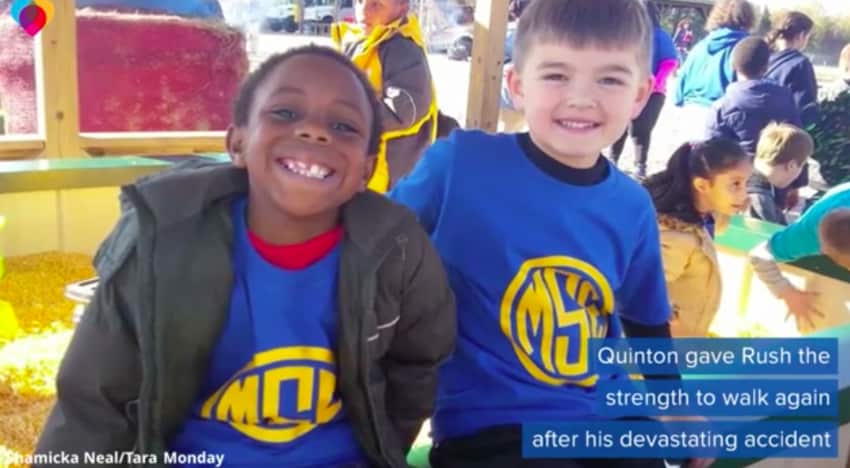 “These sweet boys have been inseparable since. Shared sons’ to each other’s families alike. They’re more than friends. More than best friends. They truly are brothers. This world is a better place because of their love for one another.” Tara is so thankful that her son has such a wonderful friend by his side during such a tragic time. 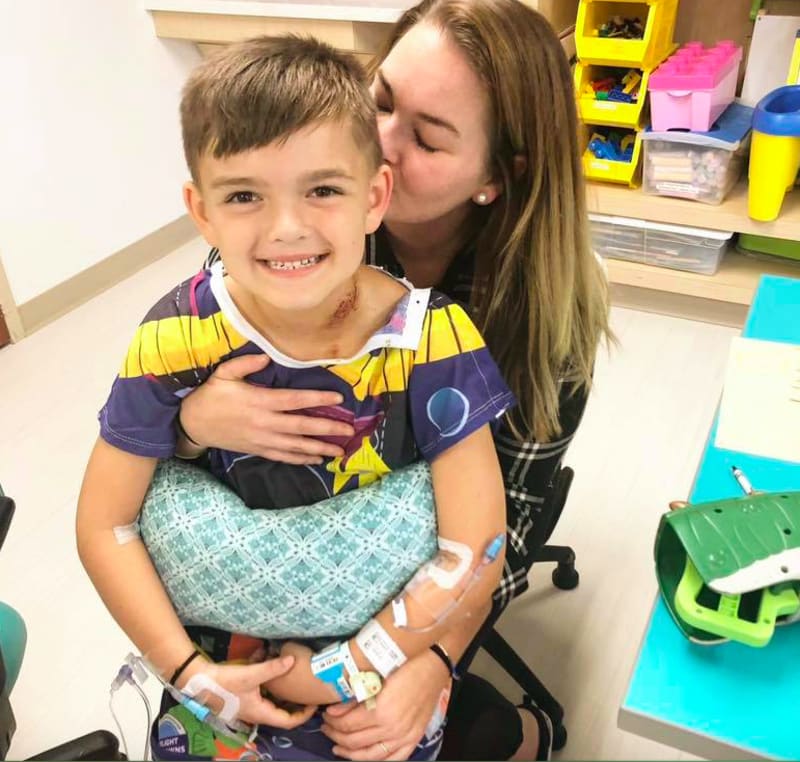 Tara was completely blind-sided by the tragic accident that occurred on October 11th. A car swerved across the center line and headed straight for their car and hit them head on. Tara says that their seatbelt’s are the reason that the family is still alive. She hopes that her family never has to go through something like this again. 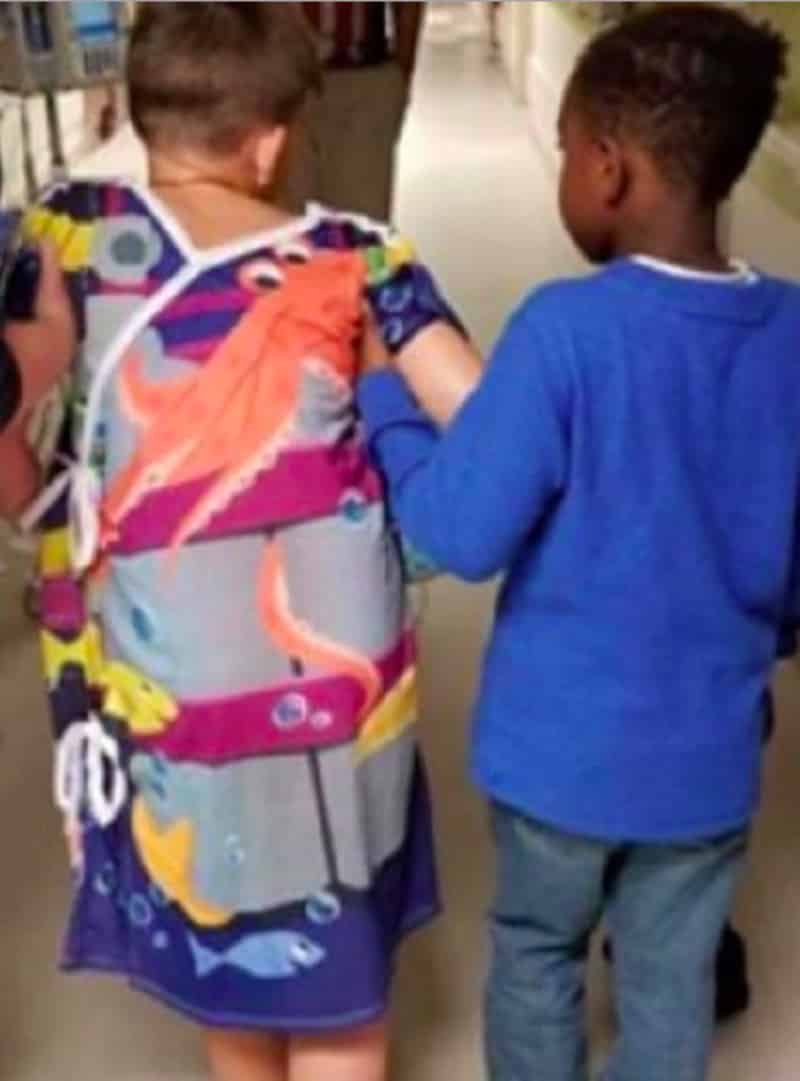 After Rush had undergone his surgery, he woke up confused and had no idea where he was. The young boy had no motivation to do anything for a while and Tara began to grow worried. However, as soon as Quinton began to visit him the young boy’s demeanor immediately changed. 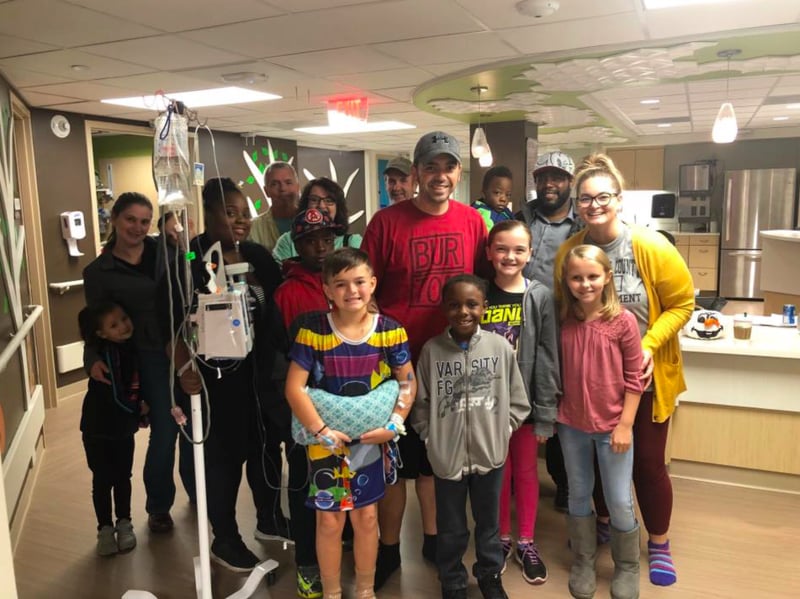 With Quinton by his side, Rush began to feel stronger and was motivated by his presence. He was so happy to see his best friend and he knew that he wanted to get better so that he could begin hanging out with Quinton again. It was the ultimate motivator for Rush. 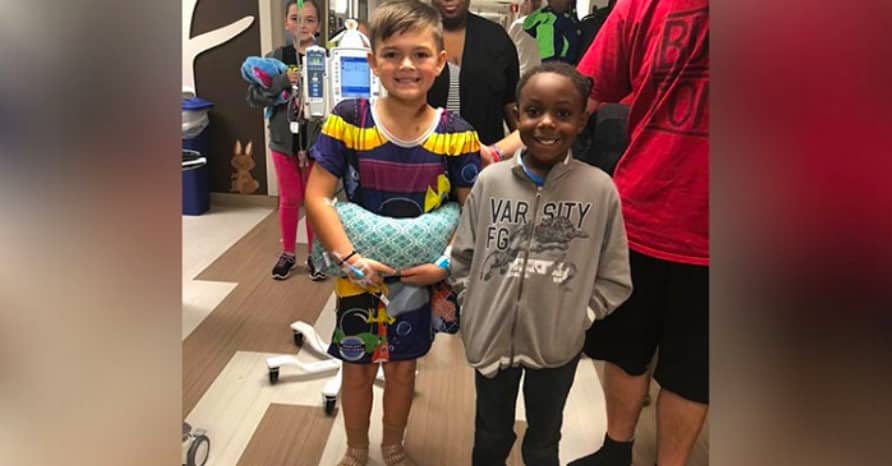 After one month of going through rehabilitation, Rush is doing better than ever. Rush is ready to start going back to school and he has been taking his first steps again with Quinton by his side. Tara is so thankful that her son has been doing better and that Quinton was around to help out. 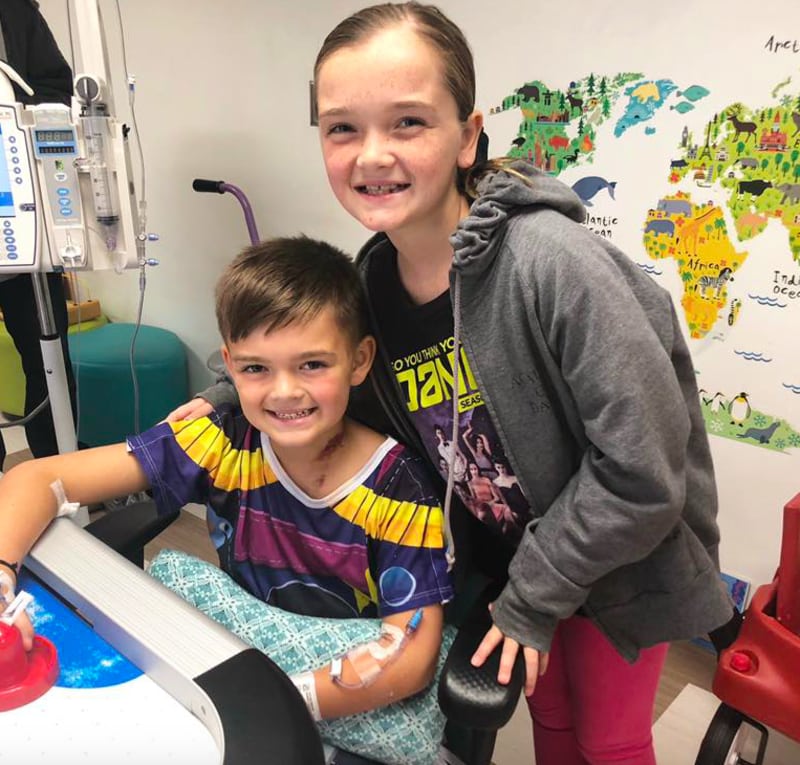 At the hospital, Rush’s entire family and the hospital staff all celebrated his amazing recovery. Of course, Quinton and his family were there too to join in on the celebrations! These two young boys have managed to show the world what a true friendship is supposed to look like and it’s beautiful.

Read on for useful info: