Having their child go missing is every parent’s worst nightmare. When one parent walked into their 15-year-old son’s room in the morning, they were distraught to see that he wasn’t there. His bed was still made and it was obvious that he hadn’t been there all night. The boy completely disappeared without a trace and no one could figure out what had happened to him. Then one day, police tried a new tool and they were surprised by what happened next… 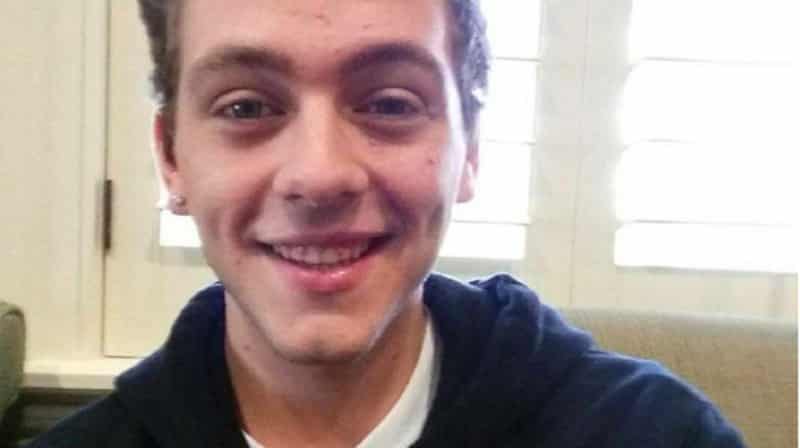 High school can be a lot of pressure on teenagers. It can be hard to balance getting your work done, participating in extracurricular activities and keeping friendships going. For fifteen-year-old Aubrey Carol, the pressure was almost too much to handle… 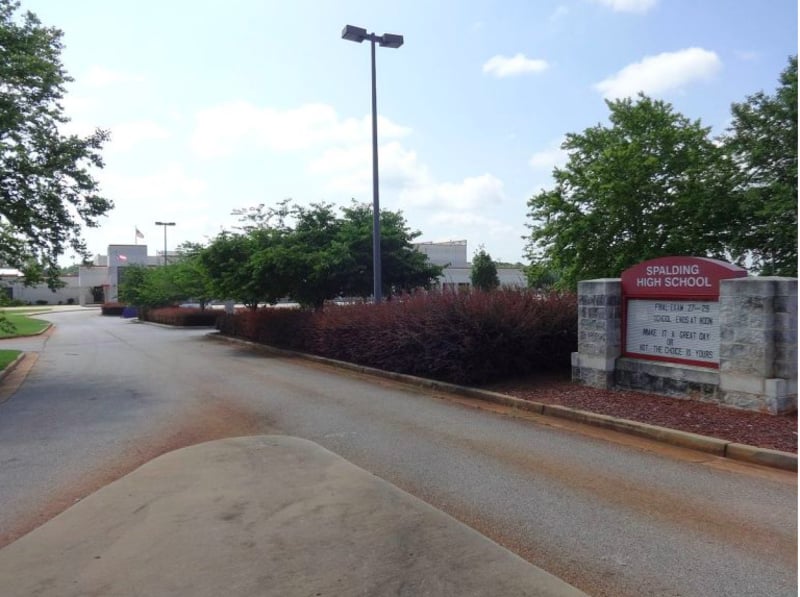 Aubrey’s parents had recently gone through a divorce and soon found himself moving to Spalding County, a town about an hour away from his childhood home. The teenager soon found himself starting off at a brand new high school where he would have to make new friends. However, it appeared that he was adjusting well. 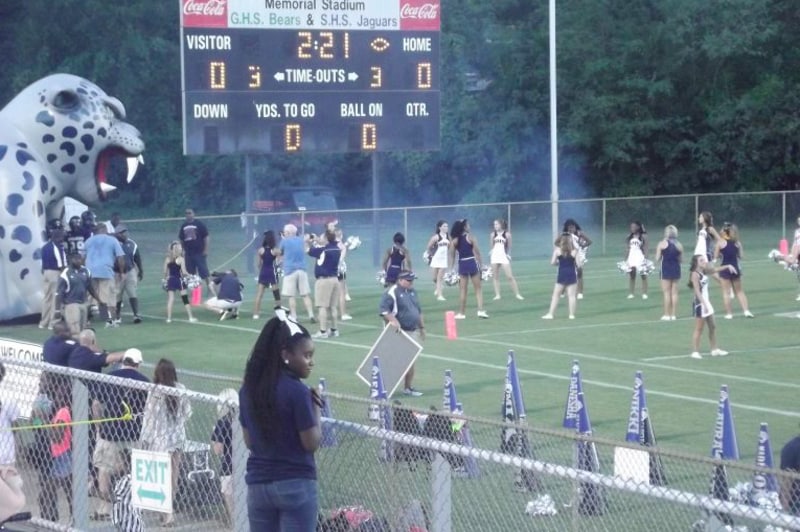 However, throughout all of this, Aubrey’s parents were going through a custody battle over him. It was eventually decided that Aubrey would go back to living with his father, Michael, in Jones County. However, in order to keep his life a bit more consistent, everyone agreed that Aubrey should finish the school year at Spalding. 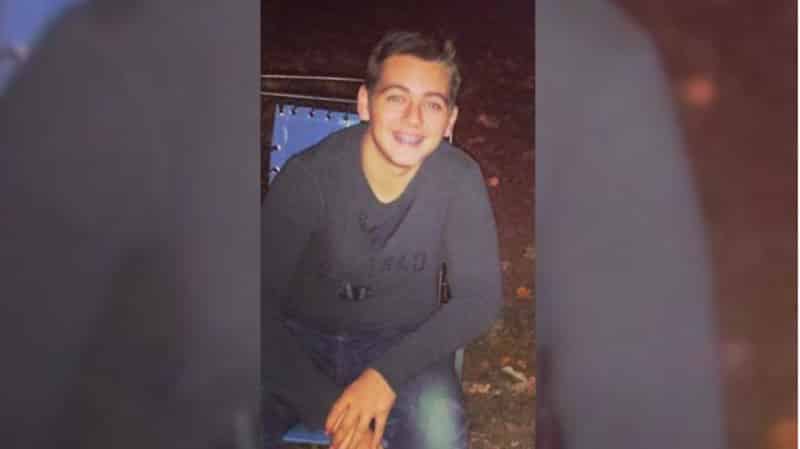 In order to get to school on time each day, Michael would have to drive Aubrey one hour to the bus stop. Since Michael had to drive so much, he had to limit a lot of Aubrey’s social activities. This, however, proved to be a huge inconvenience to Aubrey who loved to socialize and keep up with his friends. 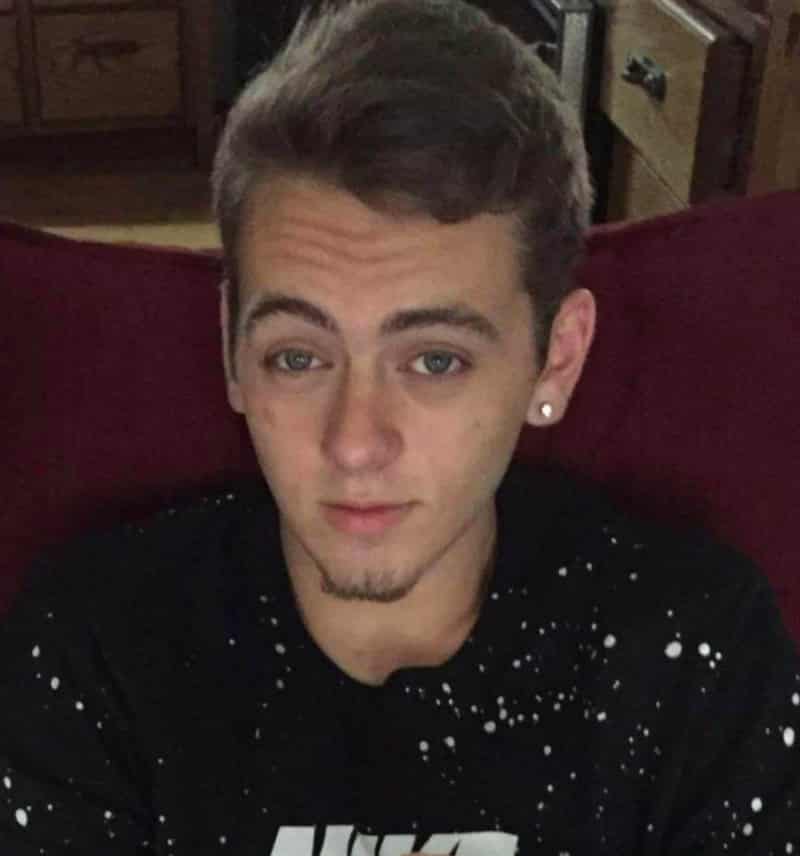 All of these changes were really taking a toll on Aubrey. Due to all of this extra pressure, Aubrey began to act out and got involved in what Michael called “a minor incident.” However, the police did happen to get involved in the situation. However, it seems that this run-in with the law was just a foreshadowing into what would happen next… 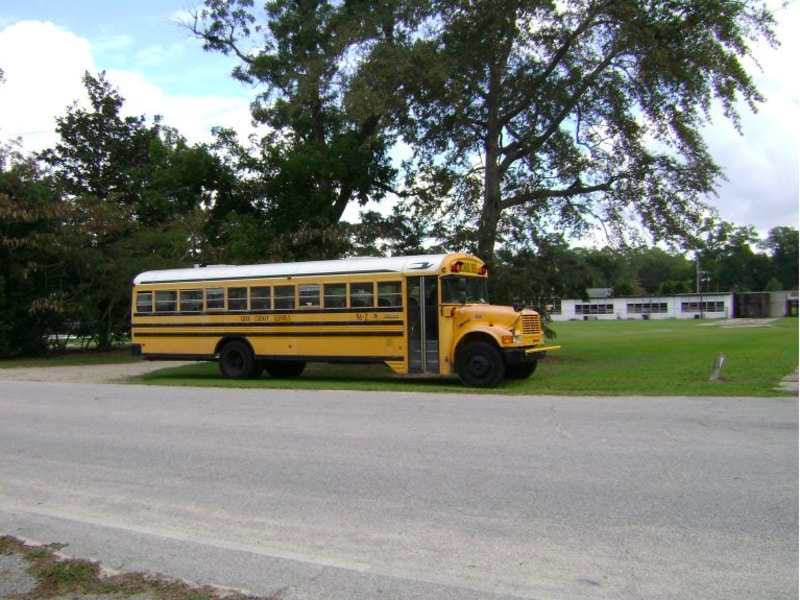 On the morning of May 24th, 2016, Michael dropped off Aubrey at the bus stop like he usually would. However, Michael had no idea that this would be the last time he would see his son. When Aubrey’s stepmother drove over to the bus stop to pick up Aubrey he was nowhere to be found. 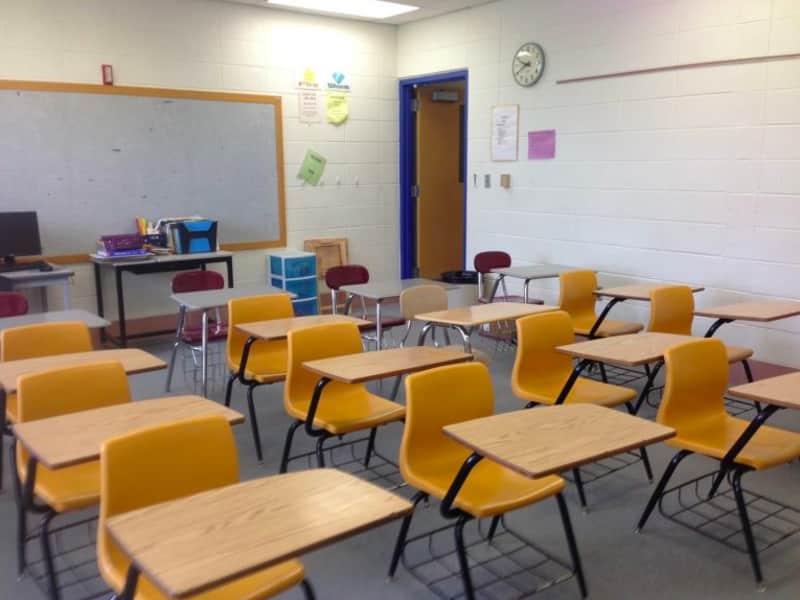 It seems that Aubrey had attended school that day and had even handed in assignments that were due. Everyone saw him at school, however, none of his friends knew where he had vanished to. It was almost as if Aubrey had vanished into thin air. 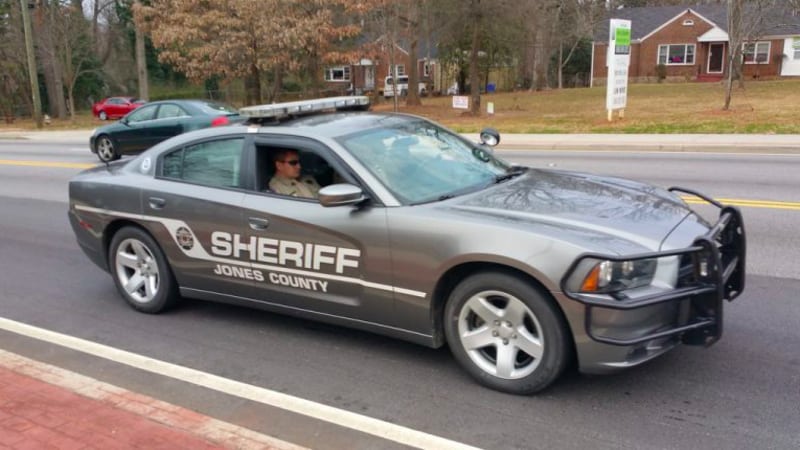 Michael immediately reported his son as missing to the local police. He also didn’t want to worry Aubrey’s mother in Spalding about the situation. He figured that his son had just runaway and that he would return home soon. 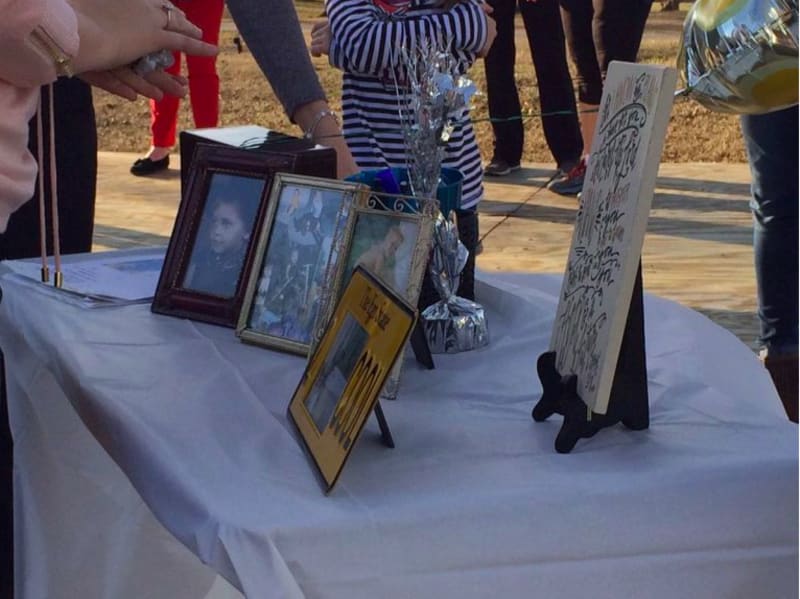 However, days turned into weeks and no one had heard anything from Aubrey. Michael was beyond worried and he finally had to tell Aubrey’s mother, Danielle, what had happened. Aubrey’s parents were absolutely brokenhearted about their son’s disappearance. 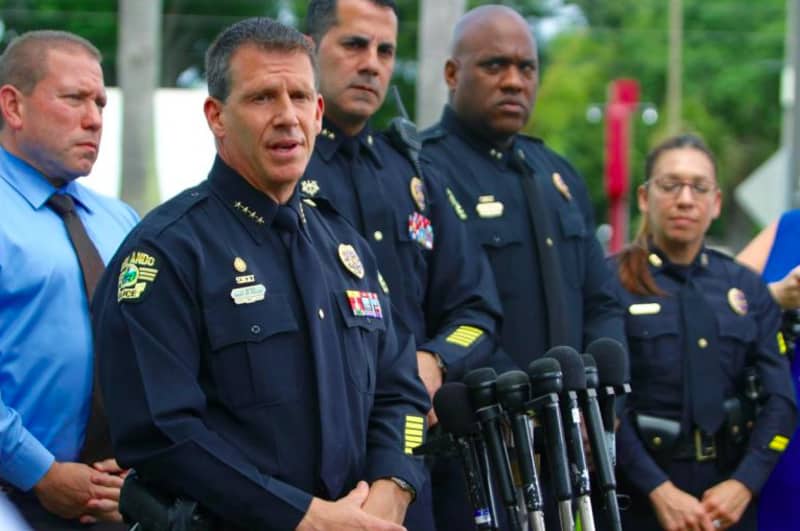 Months went by without a trace into where Aubrey could have gone. His birthday had come and passed and finally his parents decided to put out a reward for their son. The police began to issue out posters with Aubrey’s photo on them along with a $5,000 reward. 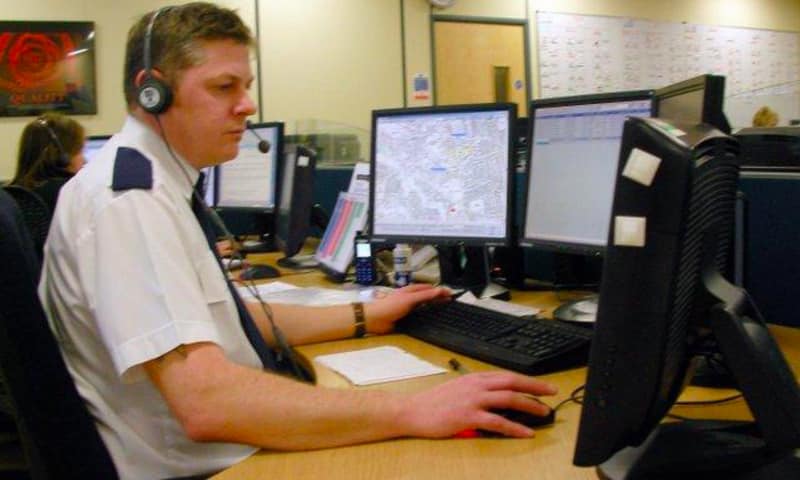 Aubrey’s parents and the police worked endlessly to find the teenager. However, no matter how hard they tried  they couldn’t find Aubrey. Finally, after two years had passed by, the police were able to make a breakthrough on the case. 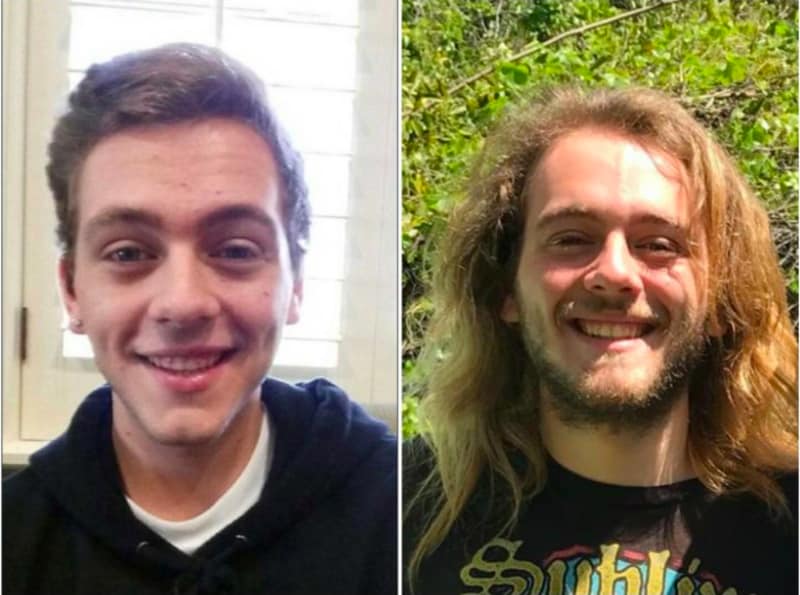 It seems that a Facebook profile had popped up with photos of a young man that looked exactly like Aubrey. The resemblance was uncanny, however, the profile was under a completely different name. Still, the police decided to investigate. 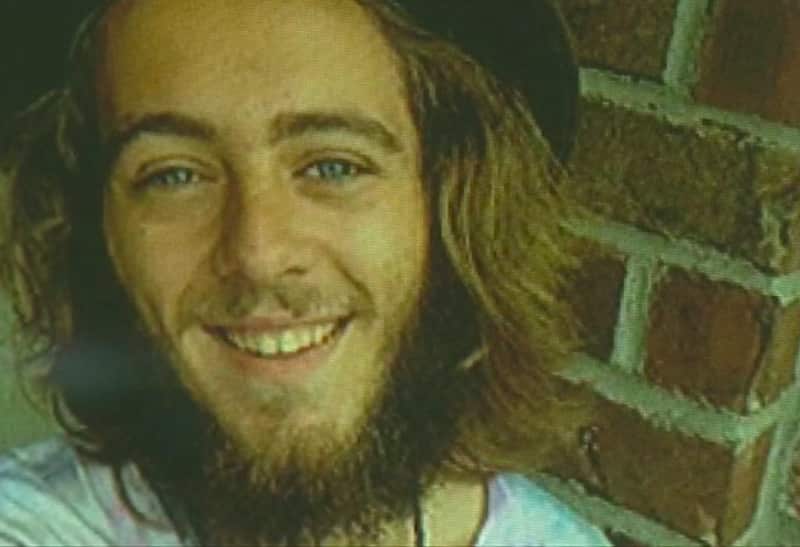 The police decided to show the Facebook profile to Aubrey’s parents. As soon as they saw the photos they had no doubt in their minds that it was their son. It seems that Aubrey had been alive this whole time and he had been leading quite an adventurous lifestyle. 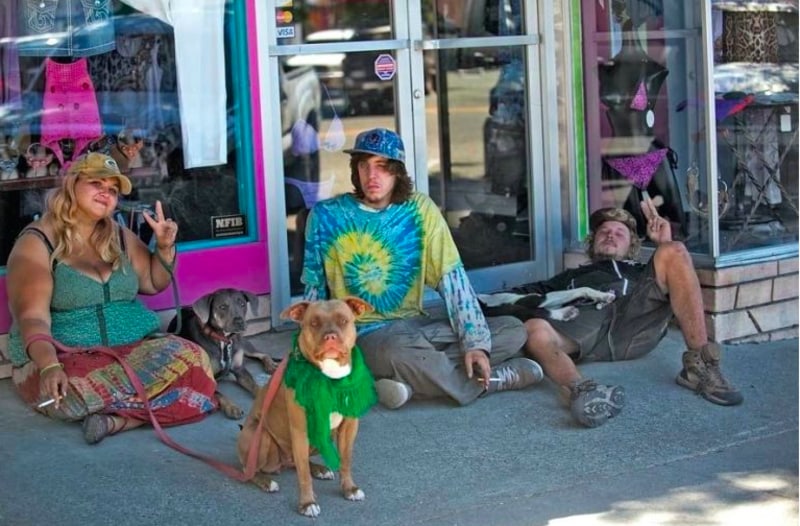 It seems that Aubrey had gotten close to a group of hippie travelers. For the last two years, Aubrey traveled across the West Coast and the Midwest with the group. In order to make money, he would work odd jobs and barter. He also only used cash, thus never leaving behind a paper trail. 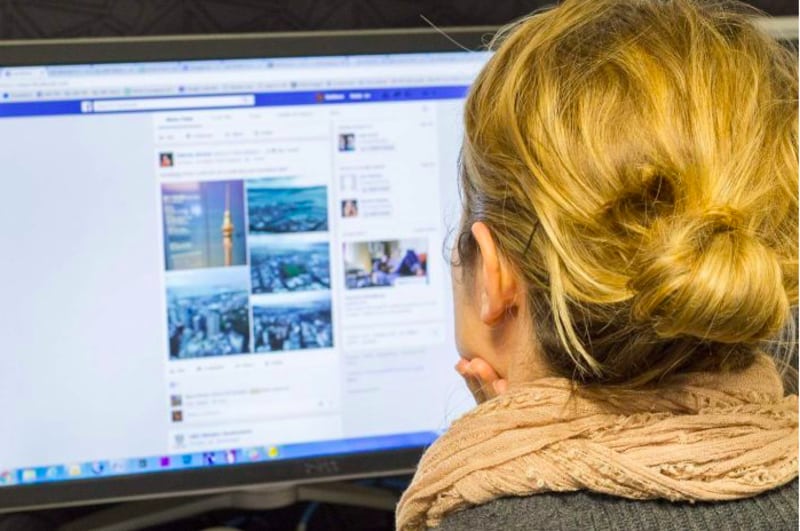 Aubrey’s parents were ecstatic to find out that their son was alive and well. However, they decided that it would be best not to contact him right away. They were afraid that by doing so they would scare him off and lose the only contact with him that they could possibly have… 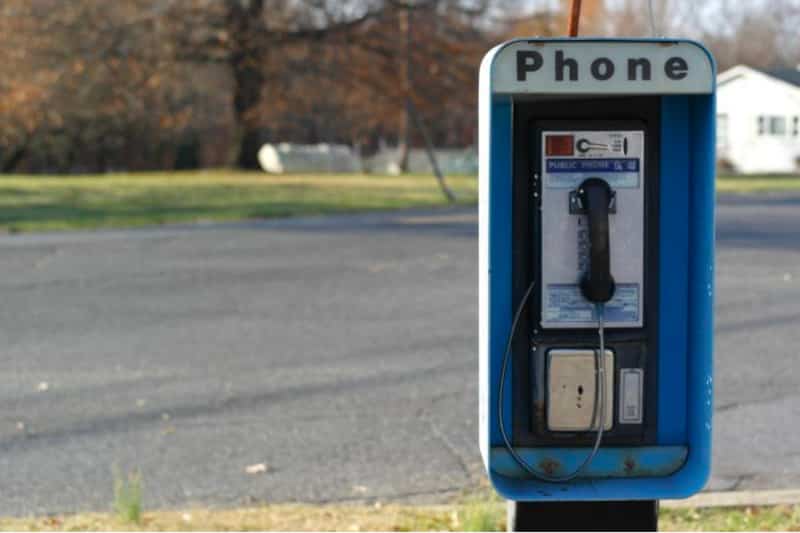 However, parents who love their child can only restrain themselves for so long. Eventually they broke down and decided to attempt to get in contact with their son. To their surprise, Aubrey responded immediately and a phone call was arranged between him and his mother. Soon enough, Aubrey was heading over to Georgia to reunite with his family. 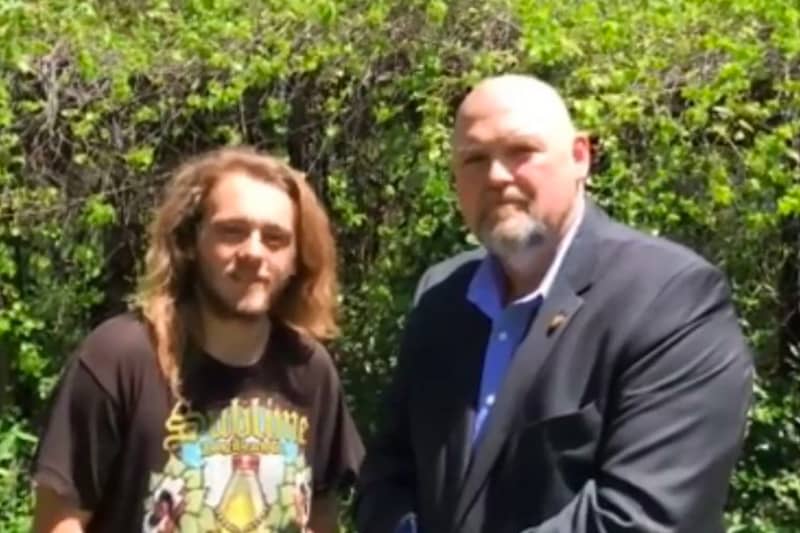 Aubrey had finally reunited with his family and he had a never-ending tale of his adventures on the road. In fact, the local police stated that some of his experiences would “make your jaw drop.” His parents worries that he had been abducted or hurt were far from what happened to him. 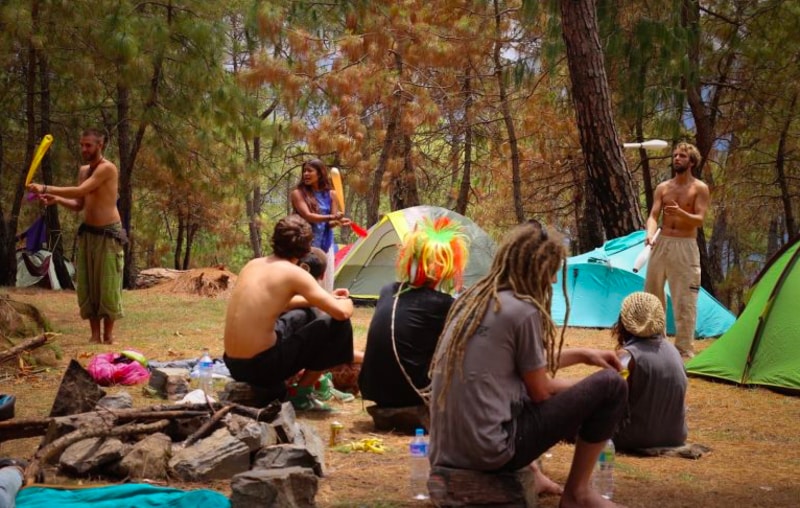 “He told us that he left on his own, and had not been abducted, hurt, abused, exploited, or harmed in any way,” the police revealed. It seems that Aubrey had just wanted a break from the pressures of school and living in between towns. 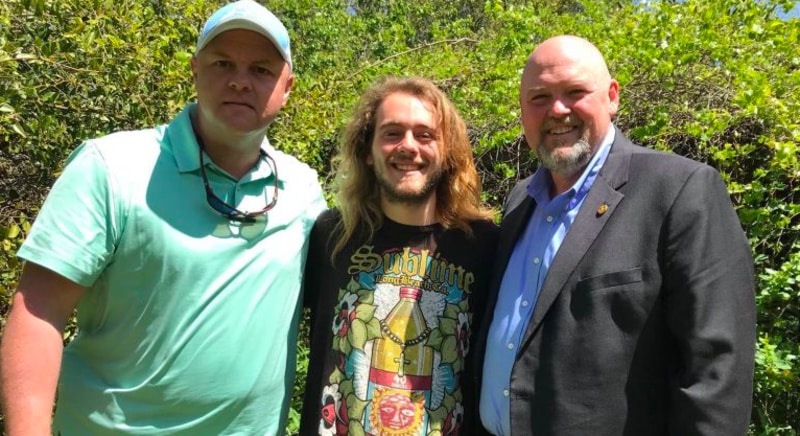 Still, to this day, Aubrey’s reasons for leaving are unclear. However, his parents are just happy to have their son back. They’re grateful that nothing terrible had happened to him after all. 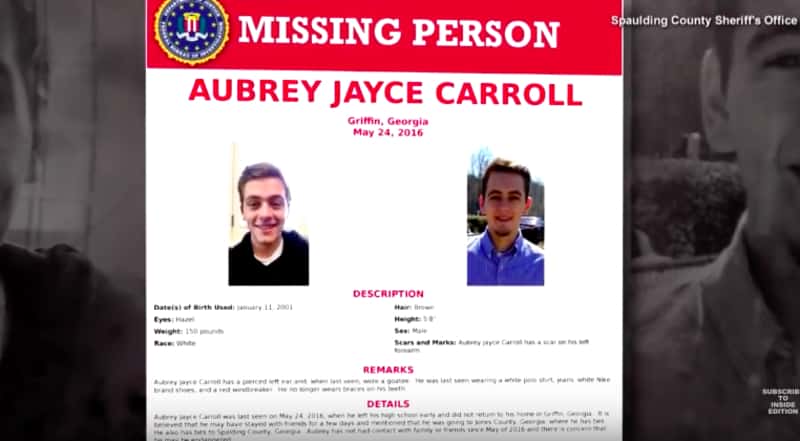 Aubrey’s parents are also grateful that through the use of social media, they were able to reunite with their son. It seems that social media has once again proven to be a useful tool in our world! A son and his parents were able to be reunited after such a long time apart.

5 Ways to Use Your iPhone to Increase Productivity

3 Tips to Keep Your Skin Radiant at Any Age

What Mistakes Someone Wanting to Use Sola Wood Flowers Should Try Avoid Making?

Do You Need Financial Help from a Credit Counsellor?

Losing Sleep over Money? Here’s How to Get Some Zs