Couple Accidentaly Discovers A Hidden Safe While Renovating Their Home, But That’s Just The Start Of A Wild Adventure

Renovating a house comes with great risks and hopefully, great rewards. Most people hit a snag or two when demoing walls and ripping up carpet, which is why many would then move to use a service like those Rickabaugh Civil Construction Contractors provide to help sort the problems. One Arizona couple not only redesigned their home, they received tangible rewards: a safe with $50,000, a bottle of rare bourbon, and a philosophy book. Meet Angel and Eddie, Arizona home owners whose home reno project turned out to be a great adventure. 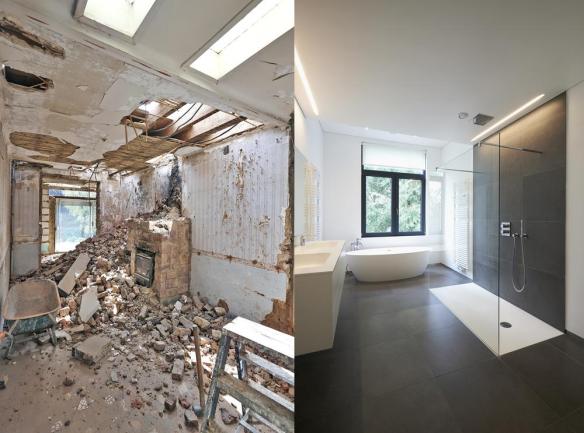 “We moved into our fixer-upper home two years ago,” Angie said. “We’re finally getting around to the kitchen renovation. Eddie is D.I.Y. (enough) and saving us some money. It’s cute.” When the couple first moved in, they found a safe code hidden in the back of a medicine cabinet. There didn’t appear to be a safe in the home but Angie kept the code, just in case. 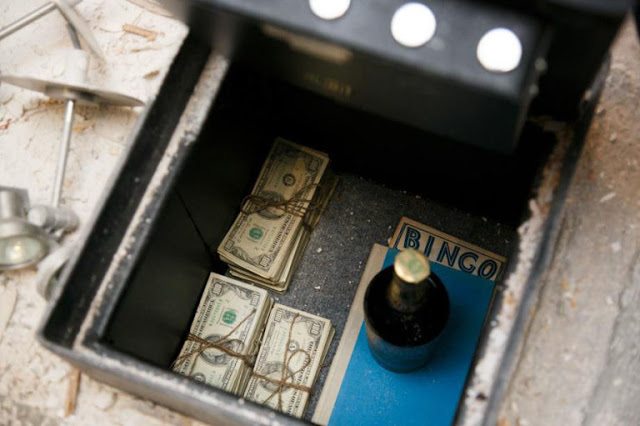 Once demolition began, they got to work taking up the floors. That was when they discovered a safe. It looked to between 10 and 20 years old. The code didn’t work at first, but Angie and Eddie kept trying. The code finally unlocked the safe. Inside they found a rare bottle of James E. Pepper Bourbon, a book called A Guide for the Perplexed and $51,080! 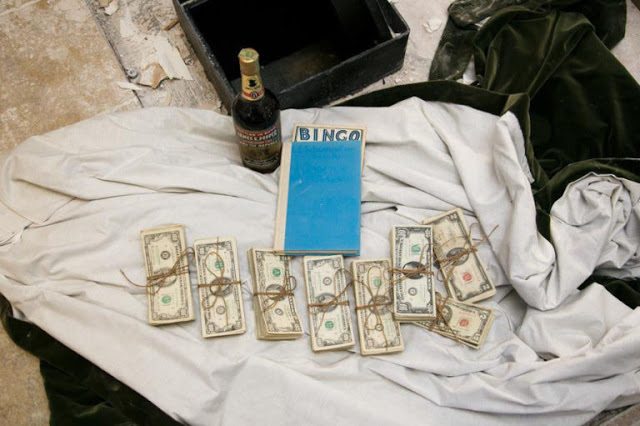 “We stared in disbelief. Time stood still. I started to reach in the safe and Eddie yelled, ‘Wait it might be booby-trapped!’ I’m still laughing at that one,” Angie said on Imgur. The cash included a stack of old $2 bills. 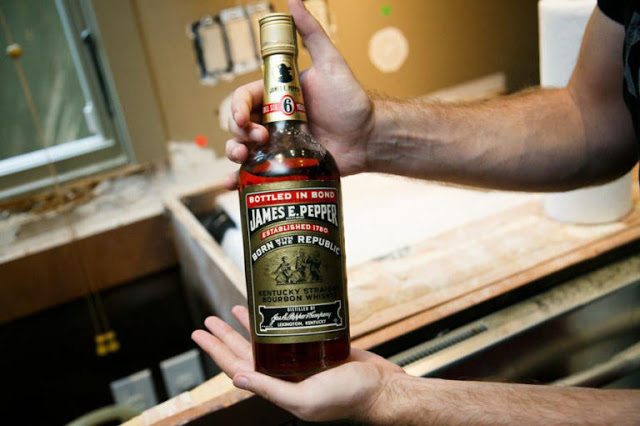 The bourbon comes from the private stash of one James E. Pepper, who invented one of the most famous cocktails ever, the Old Fashioned. Some speculated that the presence of the bottle suggested this entire story is a hoax, since the Pepper brand was recently purchased for a revival. The company that owns the rights were promoting the “secret family recipe” behind the bourbon.

9. The Bourbon Company Weighs In 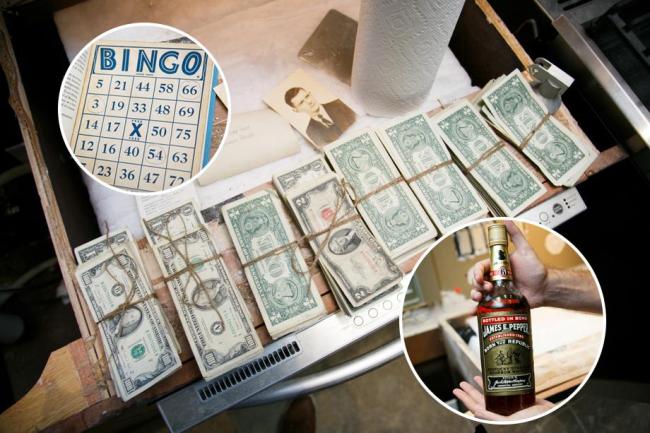 After AZCentral contacted the company, it issued a statement: “Our company is the proud steward for the James E. Pepper brand and we were very excited to hear about this story when the news broke.  We are closely following the matter as it unfolds and look forward to upcoming developments.  I think fans of the brand and the story are in for (a) treat as things unfold in the near future.”

8. A Guide for the Perplexed 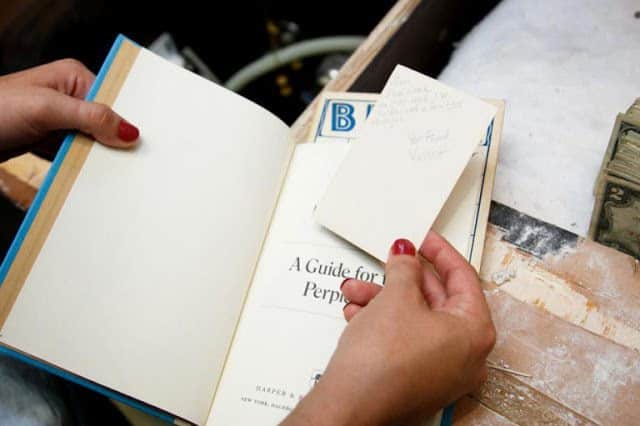 The book A Guide for the Perplexed was published in 1977 by E. F. Schumacher, who is better known for his eco-conscious tome Small is Beautiful. Five days before he died, Schumacher handed the book to his daughter and told her it contained the philosophical underpinnings of Small is Beautiful. 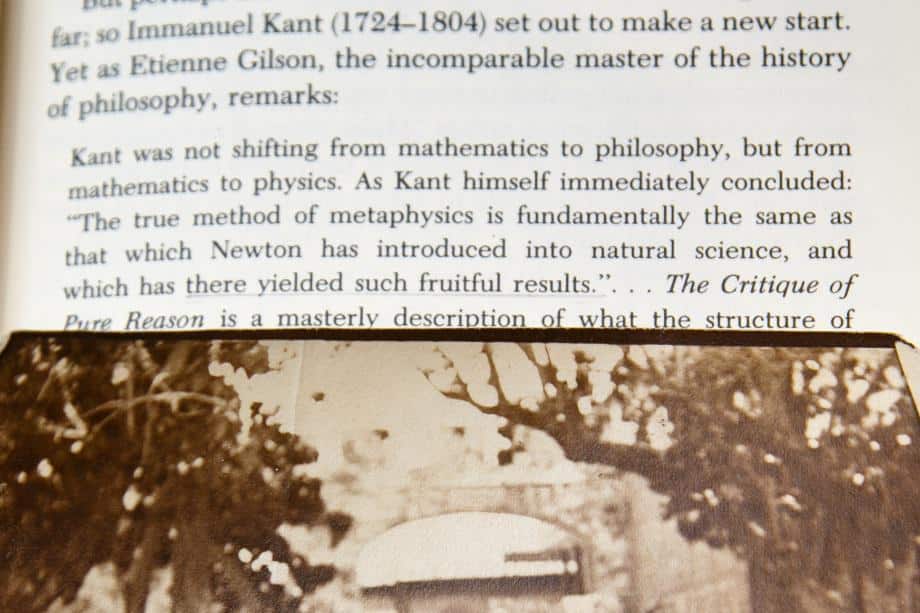 Some passages of the book are underlined, such as this one:

“One way of looking at the world as a whole is by means of a map, that is to say, some sort of plan or outline that shows where various things are to be found.” 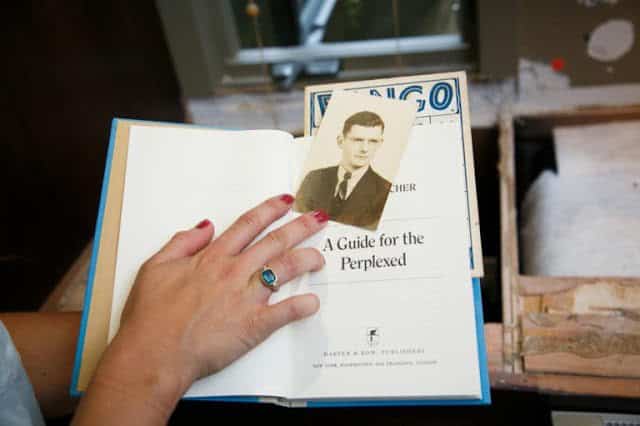 A black and white photograph was also tucked inside the book. There was a message on the back of the photo which read, “Alan, I have a book you must read. I’ve underlined a few key passages. Your friend, Vincent.” Did this suggest there is another mystery and another treasure? Other items in the safe sure seemed to point in that direction. 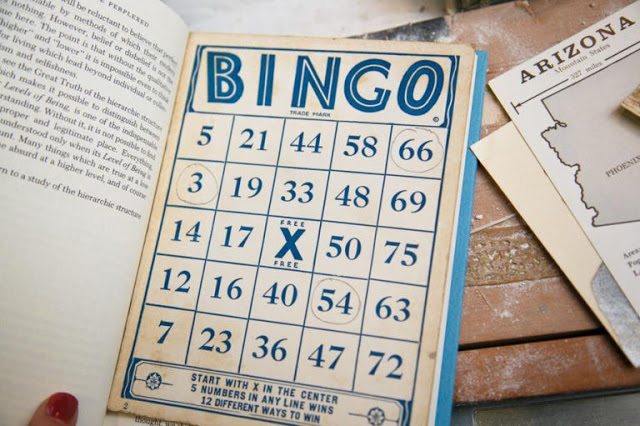 The book contains a bingo card with the numbers 54, 3 and 66 circled. There is a card with Arizona trivia on it along with a state map. On the map, Mesa is marked with an X. There is an old photograph showing a tree with three trunks. There is also a handwritten note which states “where one tree becomes three.”

4. A Treasure in Mesa 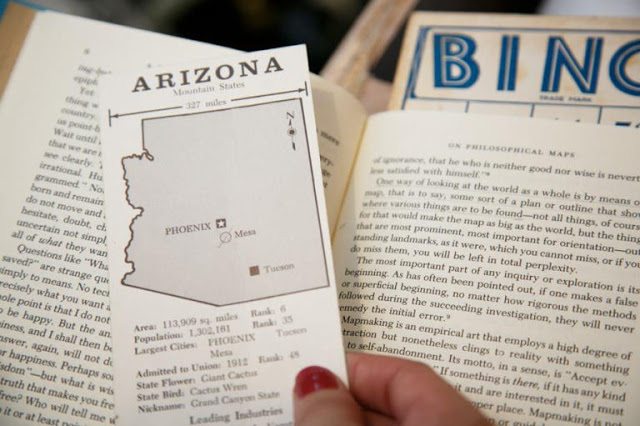 The homeowners were excited about the prospect of another find. Maybe the photograph was the location of the other treasure, and the map showed that it was hidden in the city of Mesa. As for the bingo card, Angie had a theory. “Then that Bingo card – One can only speculate. Eddie pointed out that our safe had a 3 digit code. Perhaps this is the code to the other safe but maybe he really liked bingo?”

3. Letting Her Hair Down 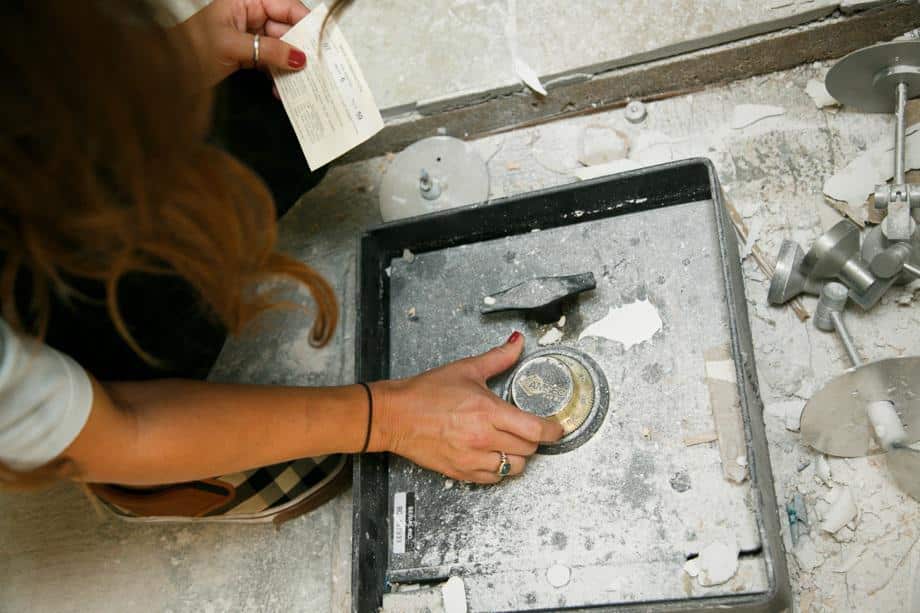 Some readers of the original story, which appeared on Reddit, noticed that the homeowners had remarkably clean shoes for two people who had been demolishing a floor. Others noted that Angie was still wearing her diamond ring, and that her wrist shows a hair tie. Angie wore her hair down during home renovations?! This was enough to indicate that not everything about this story was on the up and up. 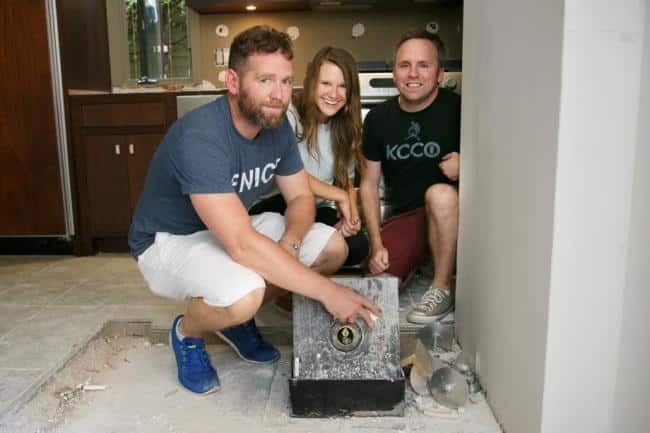 Finally, the owner of the website The Chive admitted that the story was a hoax. The house was his house, and he had found an empty safe built into the wall when he was remodeling it. He was inspired by something he saw as a child: “The 8-year-old in me remembered watching Geraldo Rivera open Al Capone’s vault and wanted so badly for there to be something, anything, in that d*** thing.”

1. Not a Marketing Stunt 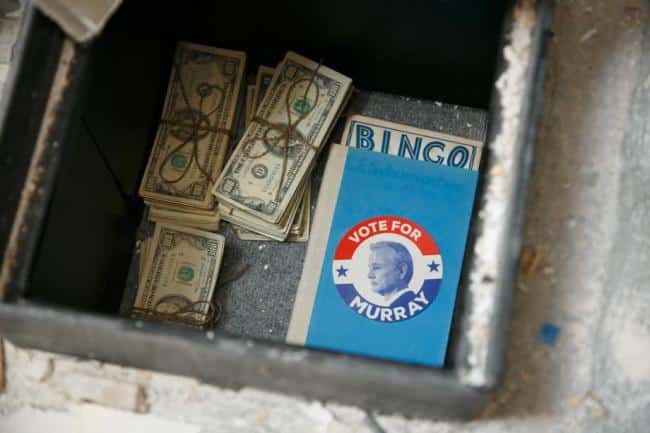 The owner insisted it was not a marketing stunt for the bourbon company. His uncle had given him a 1954 bottle of bourbon, one of the few remaining from that era. His assistant had tracked down old money, which they have reportedly donated to an animal shelter. As for the bingo card, it was just what “Angie” had suspected: “I just love playing Bingo and wanted an old Bingo card in the narrative somewhere.”