Kids Surprise Their Color Blind Dad With A Special Glasses, Now Watch His Reaction When He Gets To See Them For The First Time

It’s easy to take simple things for granted, like the gift of sight. One Pennsylvania man struggled with serious color blindness. Then one day a pair of corrective sunglasses changed the way he saw the world – and his children – forever.

People who have blurred vision can correct their sight with glasses or contact lenses. Unfortunately, there have been few remedies for color blindness. Color blindness is not blindness, but rather a deficiency in the way a person sees color. 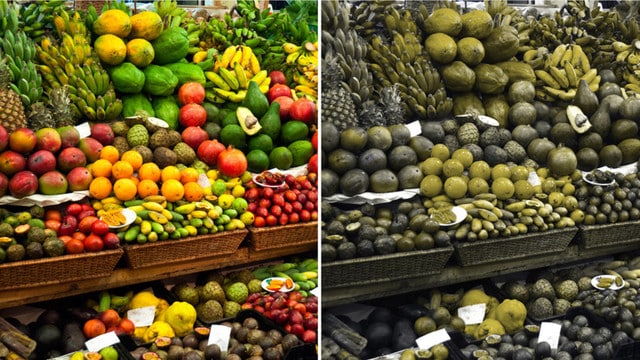 Those who have this problem have great difficulty distinguishing certain colors, like red and green or blue and yellow. The most severe cases have people only able to see in black and white, rendering them unable to experience the amazing range of colors and tones. 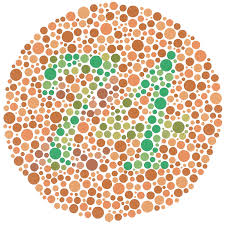 Although people who are color blind can see, severe color blindness reduces the sharpness and vitality of the world for those who are afflicted with it. Until recently, the only way to improve color blindness was to undergo very expensive treatments that provided limited help.

Color blind glasses are special eyeglasses that have tinted lenses. The lenses help a person with color vision deficiency perceive colors more accurately. Although the glasses don’t cure the condition, they let people experience a much greater spectrum of colors.

10. Enchroma to the Rescue 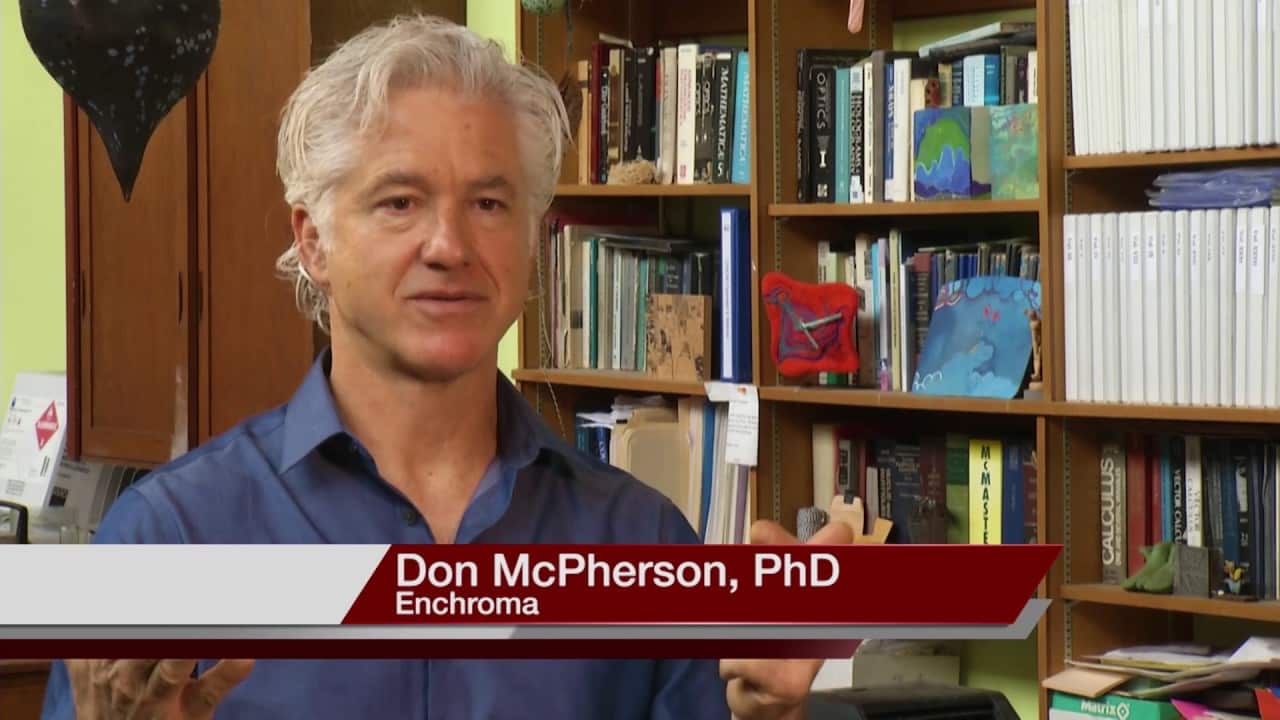 Enchroma pioneered these glasses. The company was founded in 2002 in Santa Cruz, California during an Ultimate Frisbee game. Don McPherson, an inventor and Ultimate Frisbee enthusiast, put on a pair of specialty eyewear he invented to protect surgeons performing laser surgery. A teammate, having forgotten his sunglasses and noting Don’s stylish frames, tried them on. 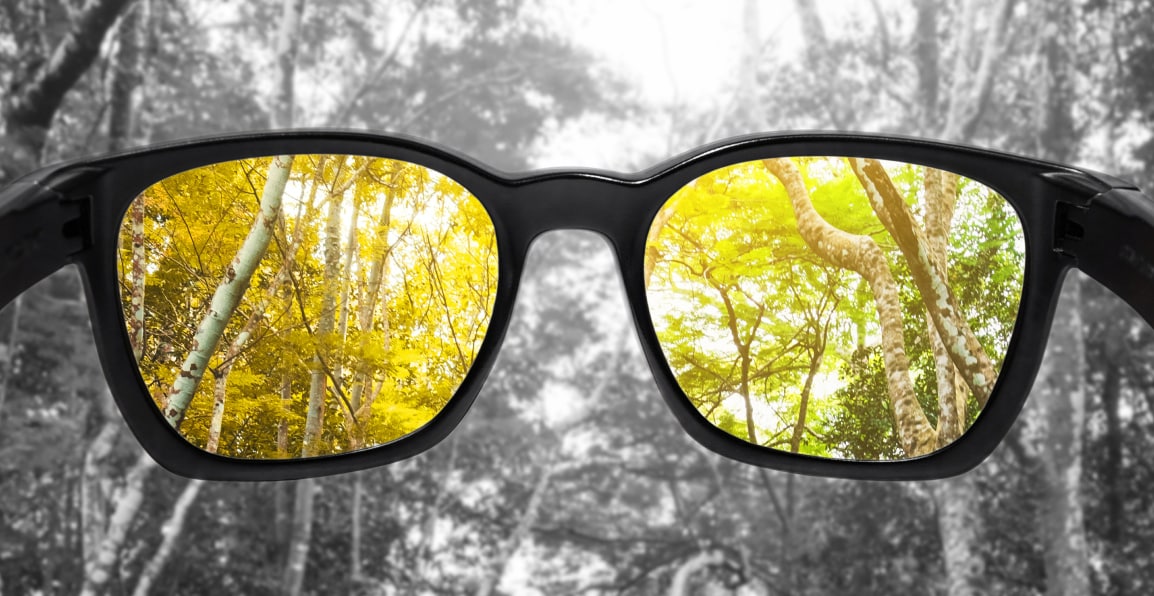 As Enchroma’s website explains, the teammate’s reaction was priceless: “Dude! I can see the cones!” he called out in amazement. The man was so colorblind he couldn’t see the bright orange cones marking the game boundaries until he wore the glasses. This moment led Dr. McPherson to apply for a grant to make his groundbreaking En Chroma glasses.

8. Unable to See His Kids 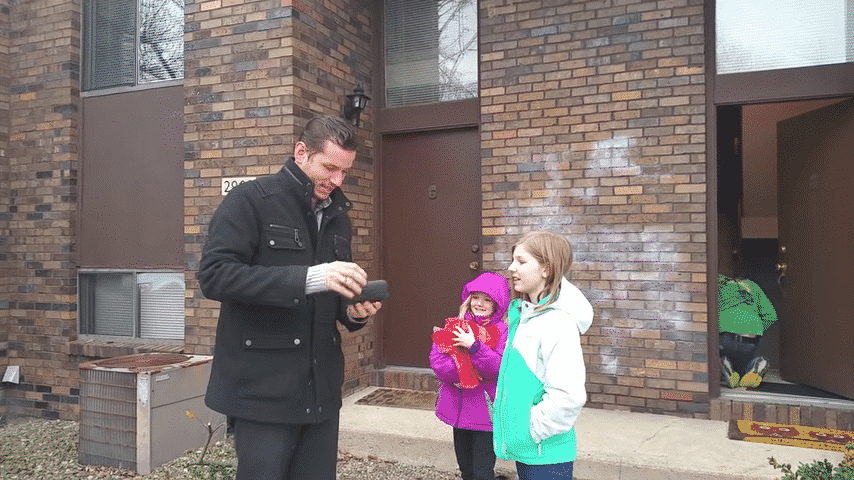 A Pennsylvania woman has a brother, Pete, who was born with a various serious case of red/green color blindness. When she heard about corrective glasses, she planned a big surprise for him. She set up a fundraising campaign to buy Pete a pair of the glasses. 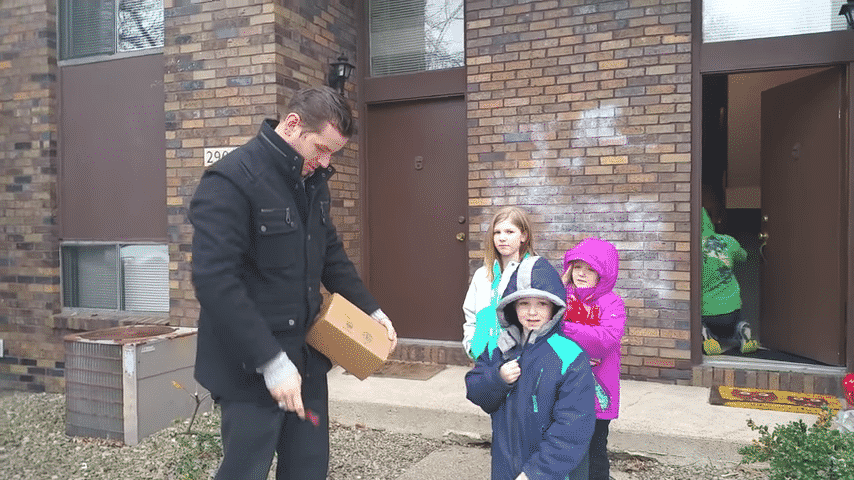 When the woman reached her goal, she secretly purchased the glasses and gave them to Pete. He unwrapped the present having no idea what was in store. At first, he just assumed she gave him a nice pair of sunglasses. But then she told him to put them on. 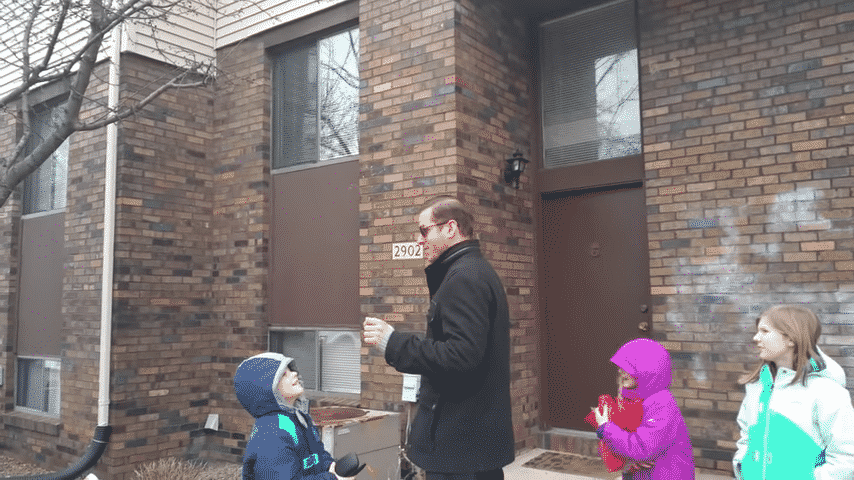 Pete put on the glasses and then glanced over at his children. They were wearing bright winter clothing. Immediately he realized the gift he had been given. He walked closer to see his children’s faces.

5. Flowers and Colors and His Children’s Eyes 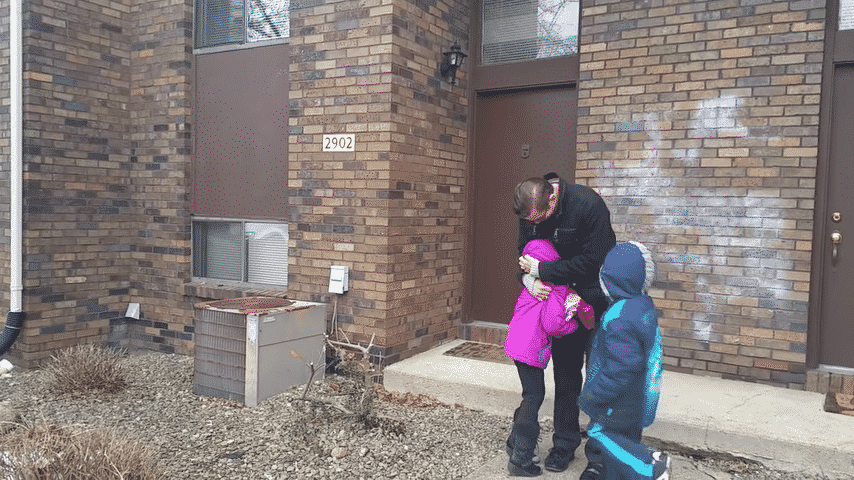 That moment was overwhelming. For the first time, he could actually see the pure colors of his kids’ eyes. This made him cry. He embraces his little girl and then has to sit down for a moment just to collect his emotions.

4. “This is Pretty Overwhelming” 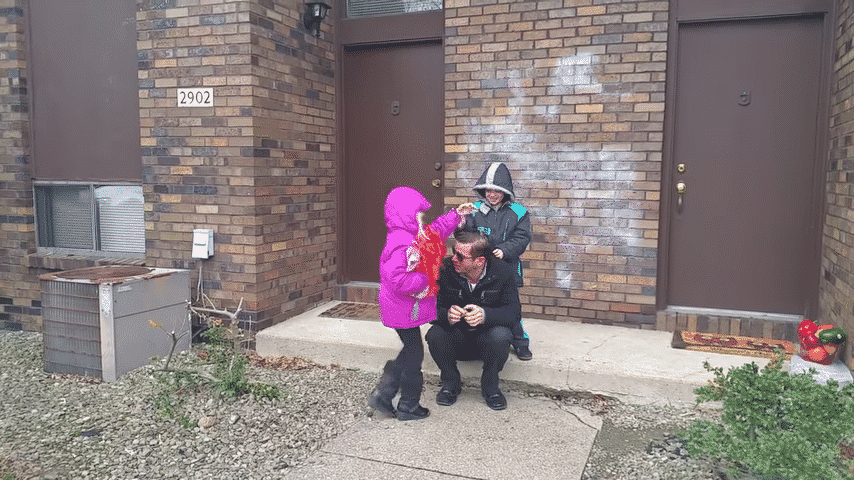 After walking around to regain his composure, he realized how bright the flowers were in front of his house, and exactly the hue of his car. He was delighted. He takes the glasses off and on just to experience the unbelievable contrast. 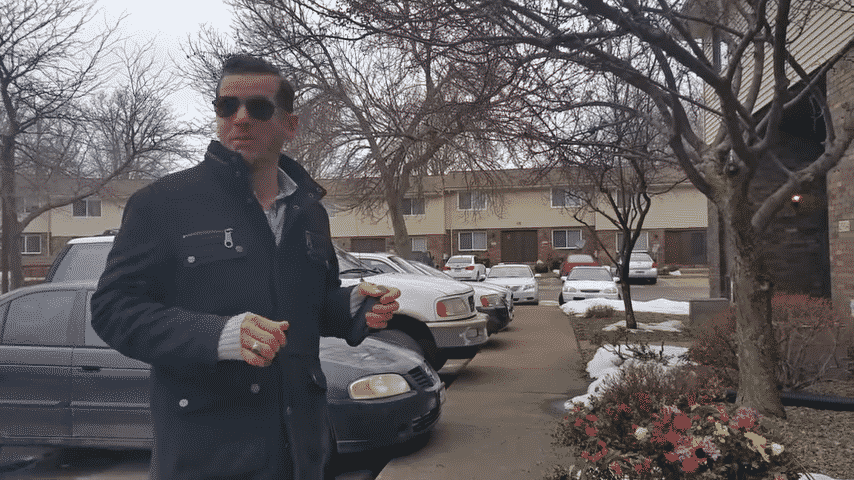 Pete is astonished at how the world looks, even on the overcast day. He is shocked by the brightness of the kids’ coats. He also checked himself to see if his clothes matched. For years, getting dressed was a struggle since he never knew if his clothes clashed or not. It was a totally new world for Pete, thanks to Enchroma. 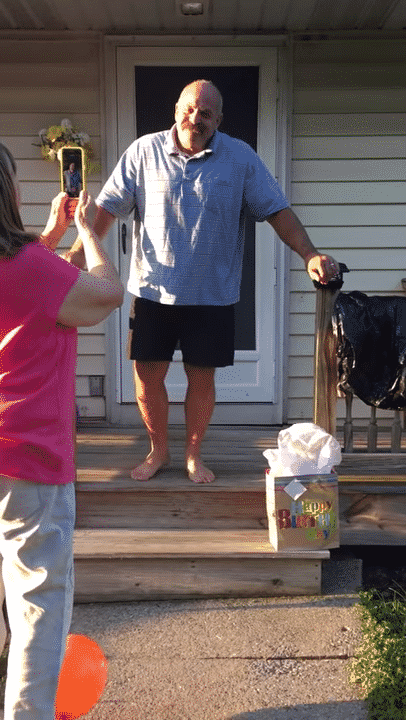 Other people have also had incredible experiences thanks to Enchroma. William was born so colorblind he could only see in black and white. On his 66th birthday, his family gave William Enchroma glasses so that he could see color. Immediately, William is overcome by what he can see. “The trees are green!” he said in awe. 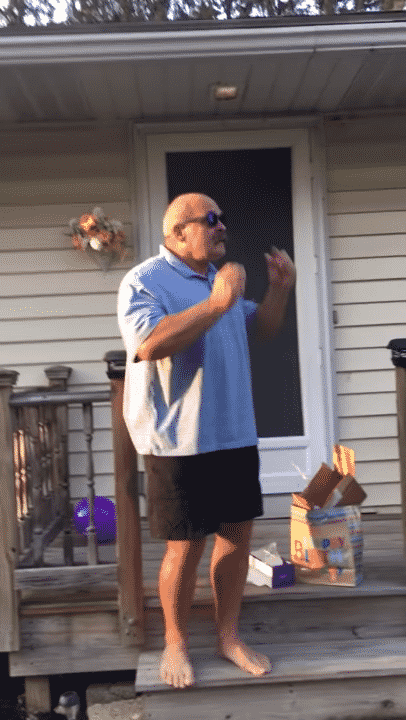 William and his family are overcome by the experience. William sees balloons and flowers. “It doesn’t look like mud,” he exclaims. He said the trees don’t even look real to him, they look 3D. As one of his family observes, it’s just like the Wizard of Oz.