Two Lesbians Were Expecting A Baby Boy, But What They Did With Him Has Turned Into Breaking News Worldwide

This same-sex couple is making headlines and it’s for the greatest thing ever! It seems that this lesbian couple figured out a way to both carry their baby throughout the pregnancy. You’re probably wondering, how did that manage that? Well, it happens to be thanks to a scientific miracle! 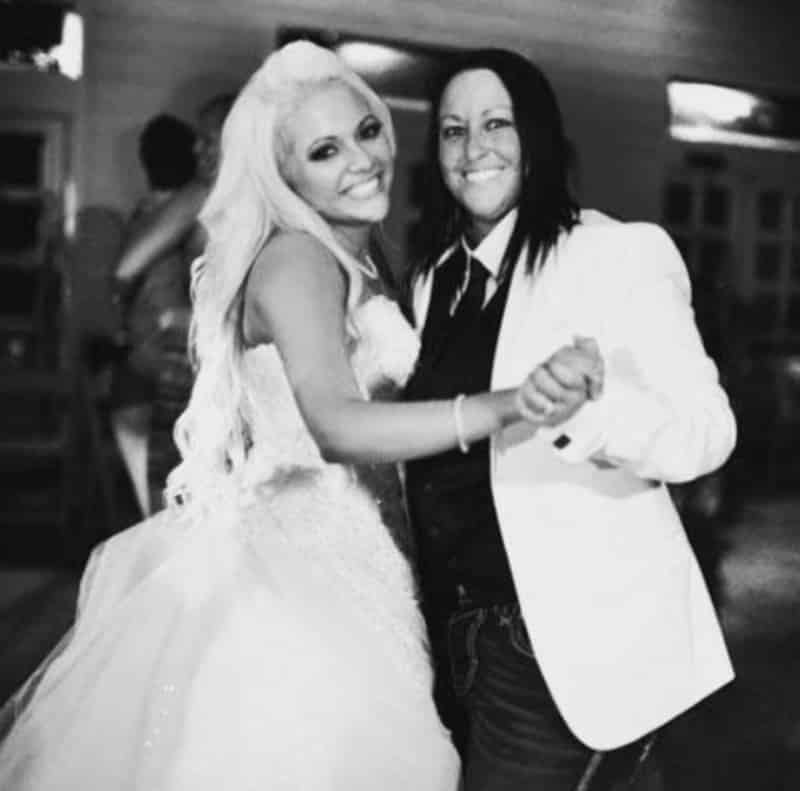 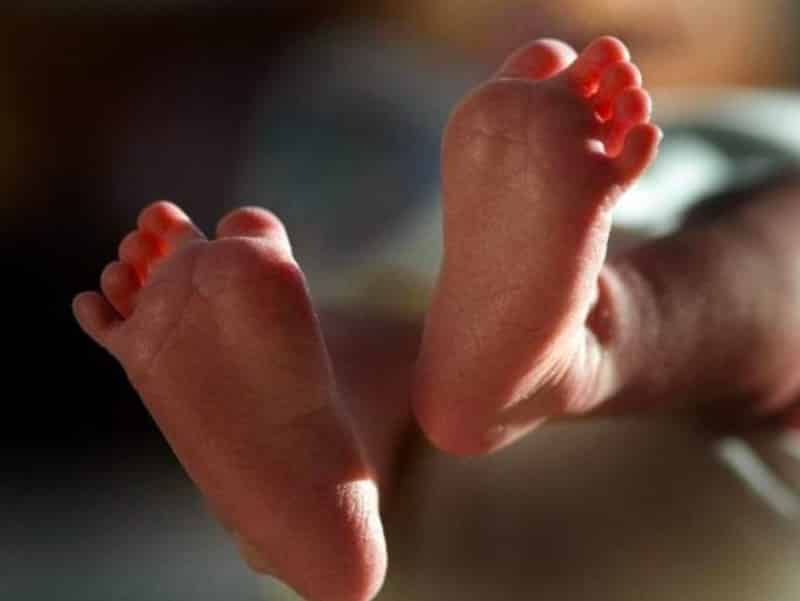 After being married for a while, the couple decided that they wanted to finally move forward with their family. They thought that there would be no better way to do this than to have a baby. However, there was still an issue standing in their way. 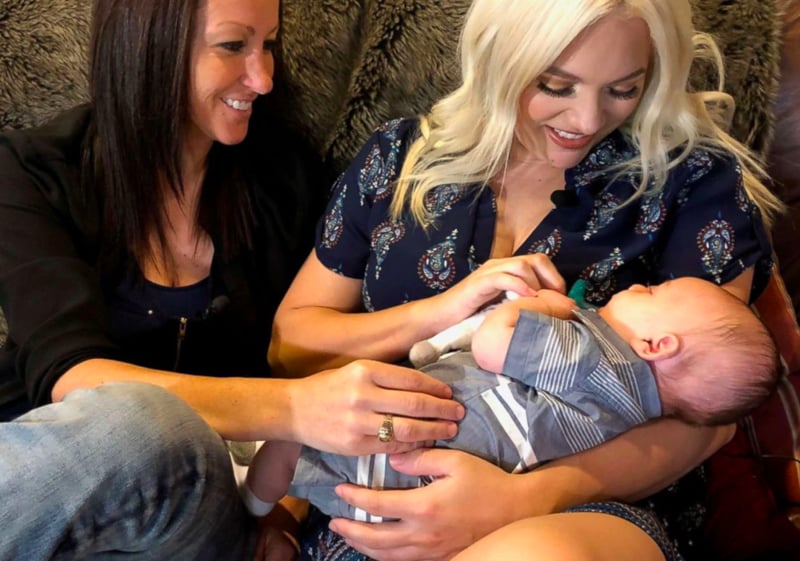 The couple both knew that they wanted to have a baby. They also knew that in order to have one they would have to meet with fertility specialists and they would need a sperm donor. However, their case would soon be quite a unique one. 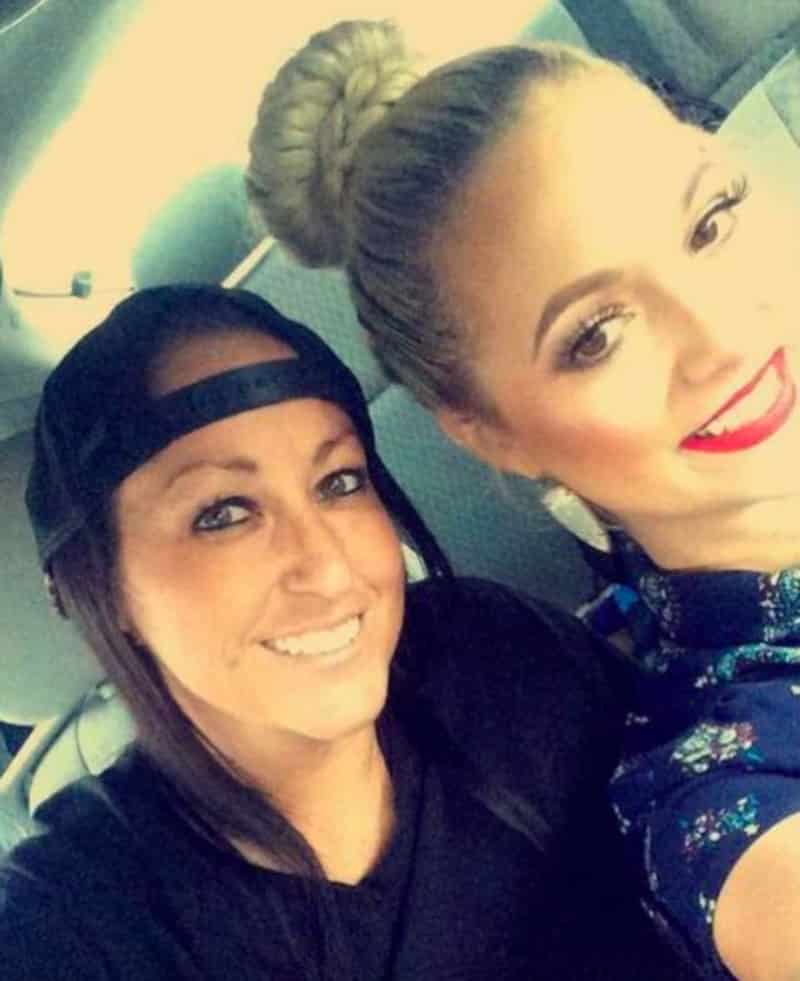 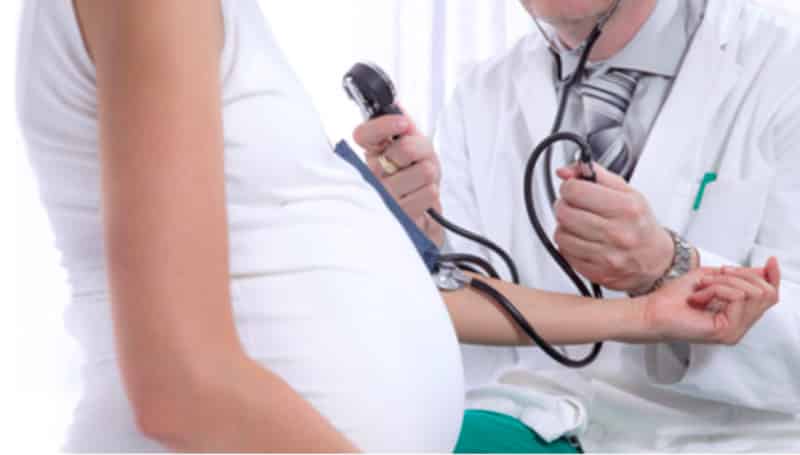 So the couple met up with fertility specialists Drs. Kathy and Kevin Doody. They immediately began to ask the doctors questions about the possibility of both of them carrying the baby. “Obviously, us being two women, we were like how can we make this happen?” Ashleigh said. “We felt like there has to be a way.” 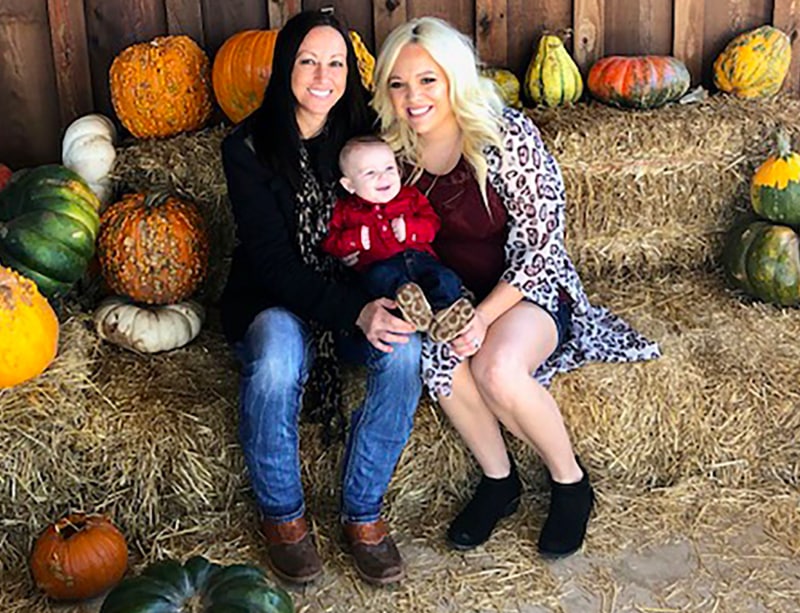 It seems that the women came to the right place because the Doody’s were the first doctors to start testing out a new fertility system. The Doodys happen to operate CARE Fertility in Bedford, Texas and they also have been trying out a new technology called reciprocal effortless in vitro fertilization. 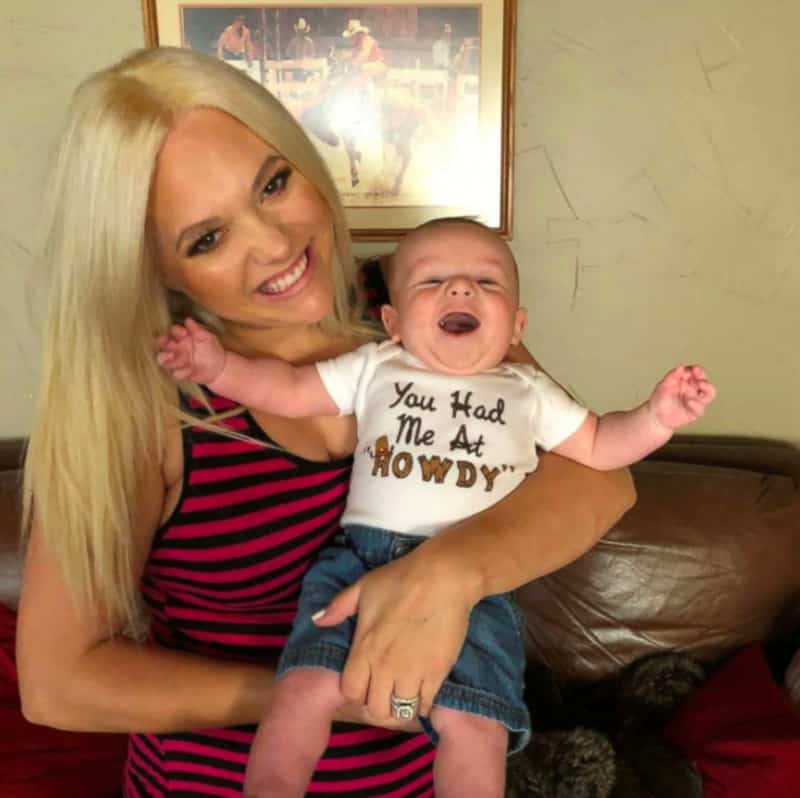 According to the information on the procedure provided by CARE to The Daily Beast, “Effortless IVF is a modified form of reciprocal IVF, in which one woman provides eggs to produce embryos that are then carried by another woman.” This means that both women can participate in the process. 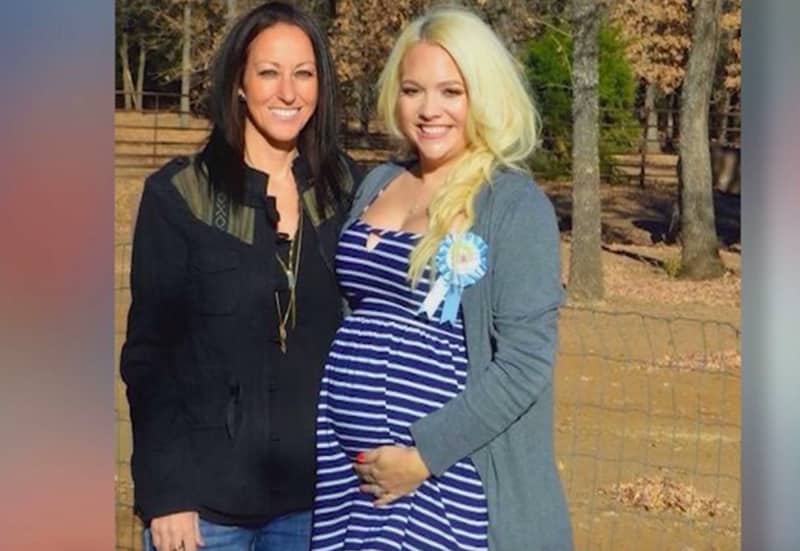 So the way it would work is that Bliss would be the “egg source,” meaning that she would have her eggs harvested and inseminated using donor sperm. “Bliss wanted to have her own biological child but she didn’t want to carry. I always wanted to have a baby and wanted to be pregnant and carry,” Ashleigh explained. 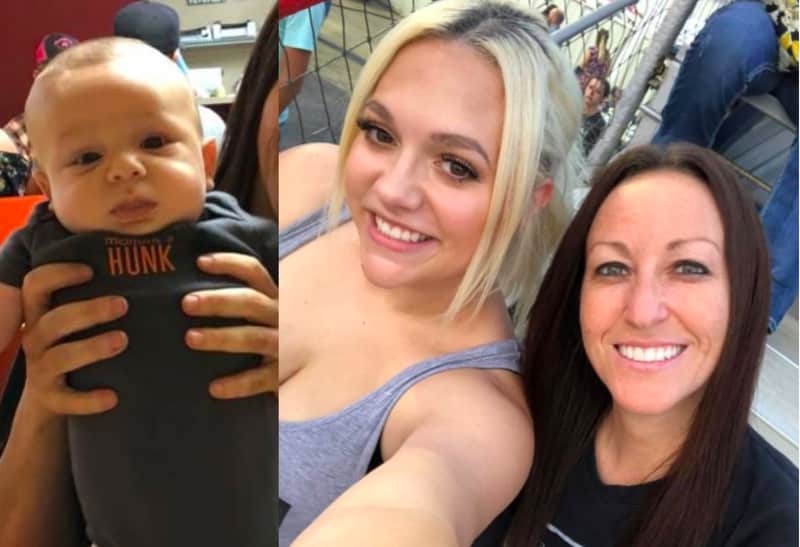 Dr. Kathy explained that Bliss, “went through the stimulation of her ovaries and the egg harvest.” However, instead of placing the eggs and sperm into an incubator, they were placed into the chamber of the INVOcell device. Then the device was placed inside of Bliss. 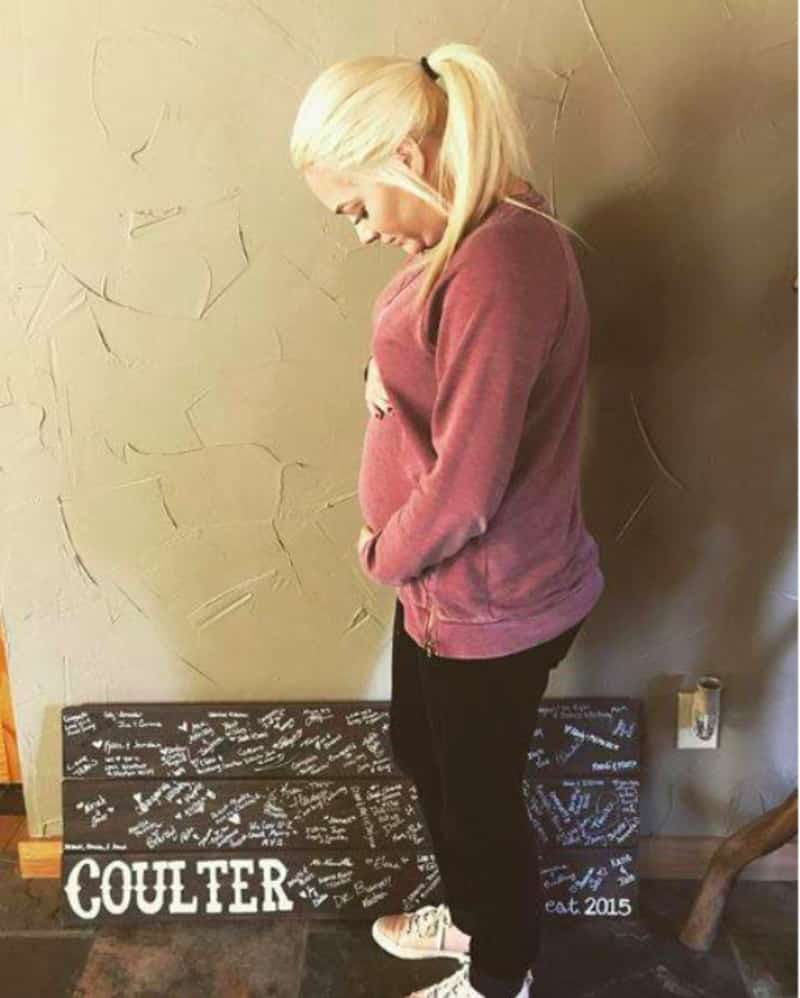 For the next five days, Bliss carried the device inside of her body. Once that process was over, it was time to move everything over to Ashleigh. This is the mind-blowing part of the procedure! 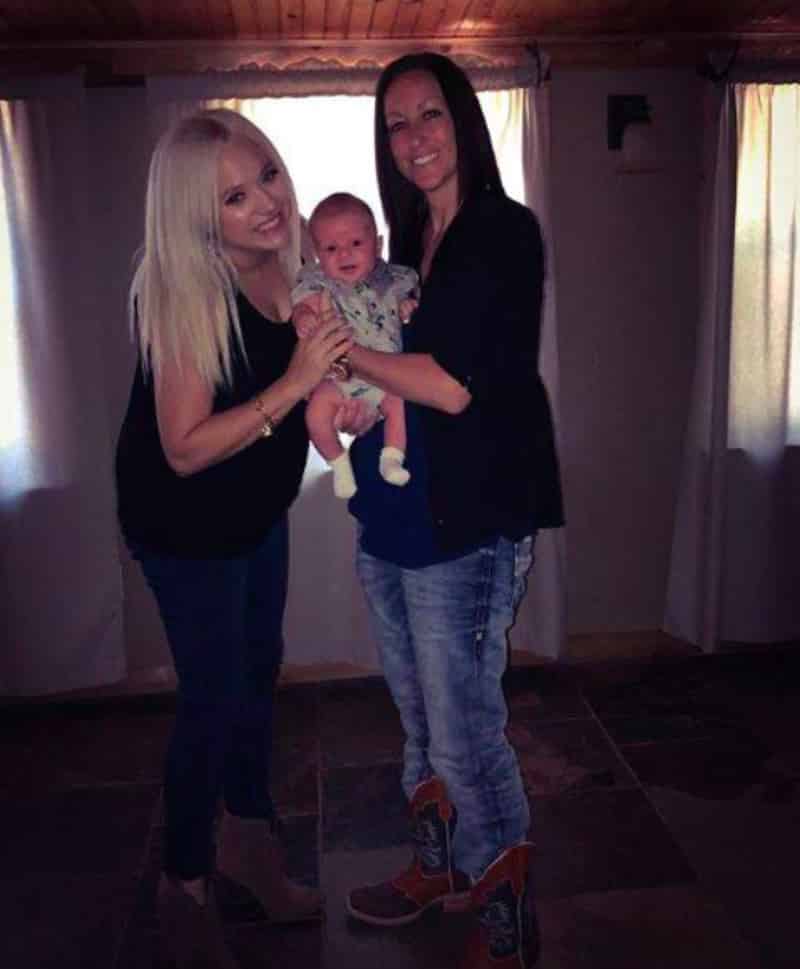 “Ashleigh returns for a frozen embryo transfer, carries, and delivers the pregnancy,” CARE explained. Effortless IVF “allows both women to be an integral part of the pregnancy process.” This was exactly what both of the women wanted! 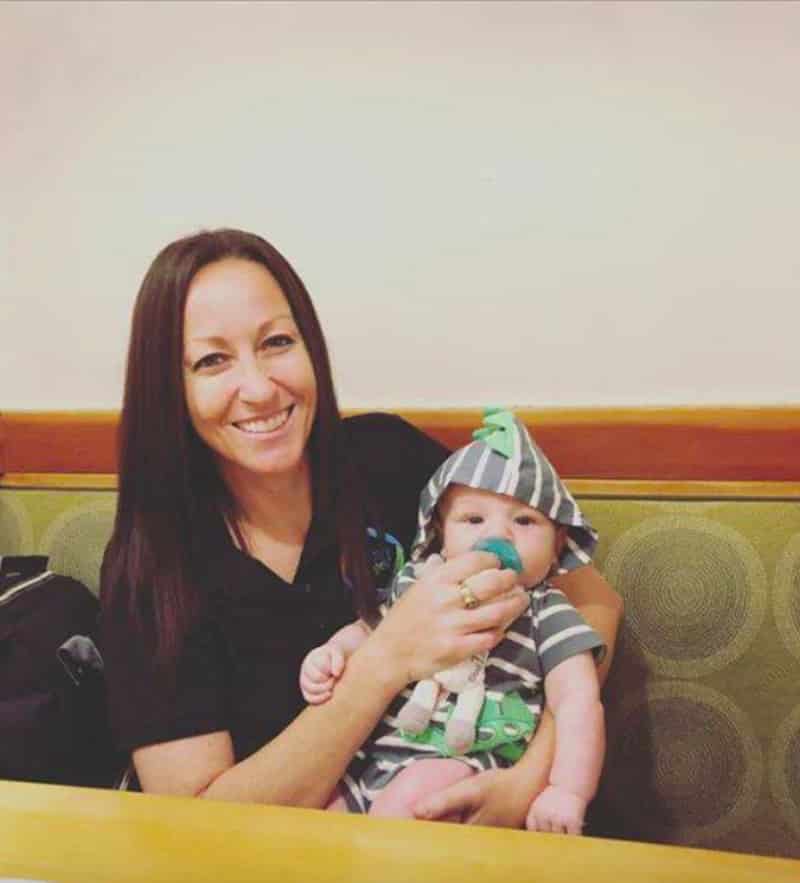 “It turns out, not surprisingly, that the woman’s own body is a very good incubator,” Kathy explained while referring to Bliss. “We have livers, kidneys and lungs so we’re able to provide those same services to the embryo more naturally.” 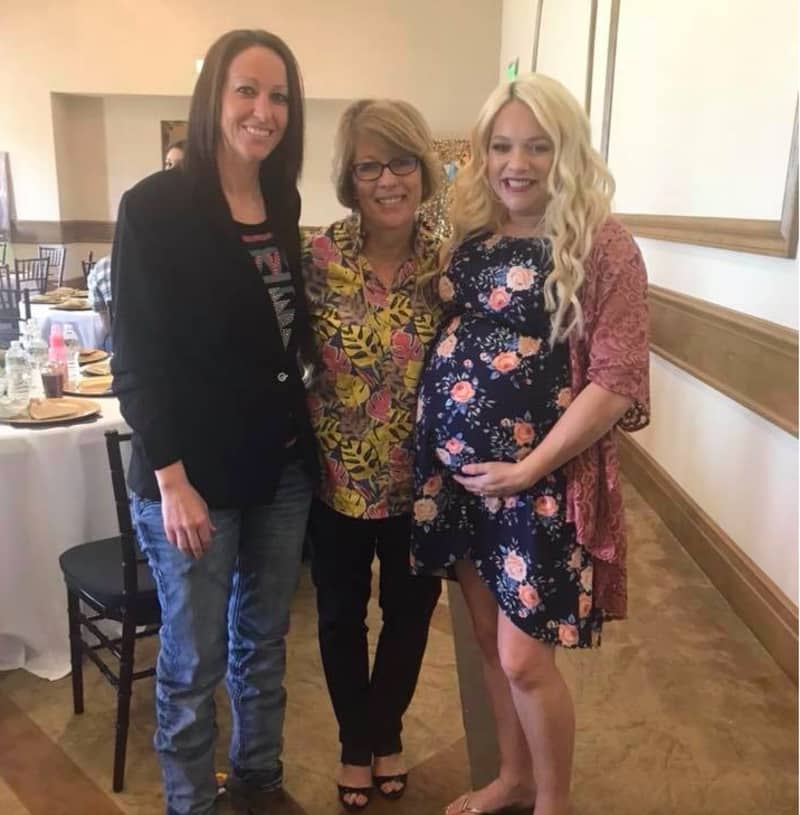 The embryo was then passed over to Ashleigh who carried the baby for the remainder of the time. This unique procedure fit into both of the women’s needs. It was like the perfect miracle! 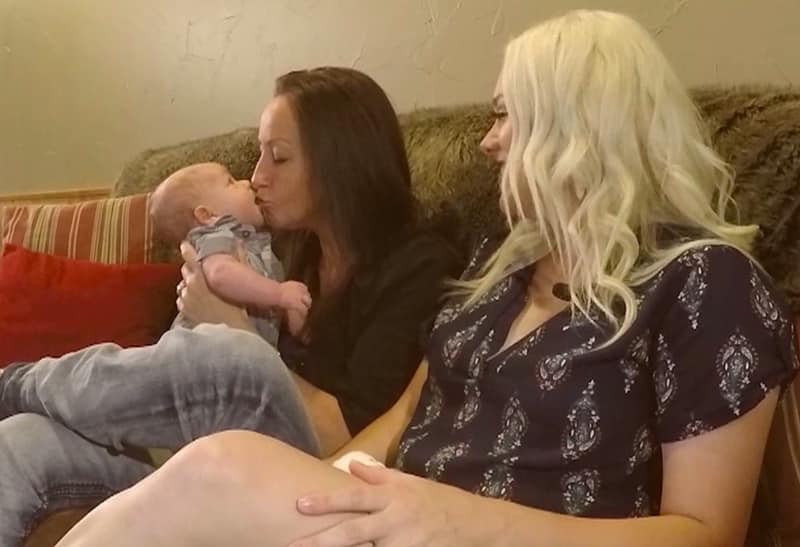 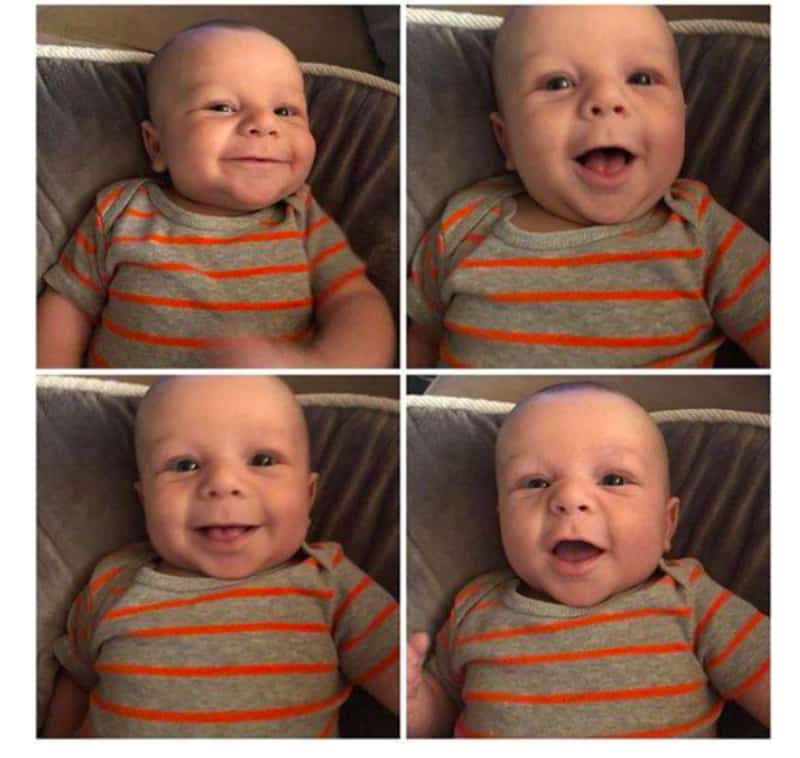 Although the procedure was successful for the women, it has also stirred up a bit of controversy. Some people have begun questioning if the procedure is ethical or “how God intended” for birth to be. However, Dr. Kathy has had some responses to those questioning the treatment. 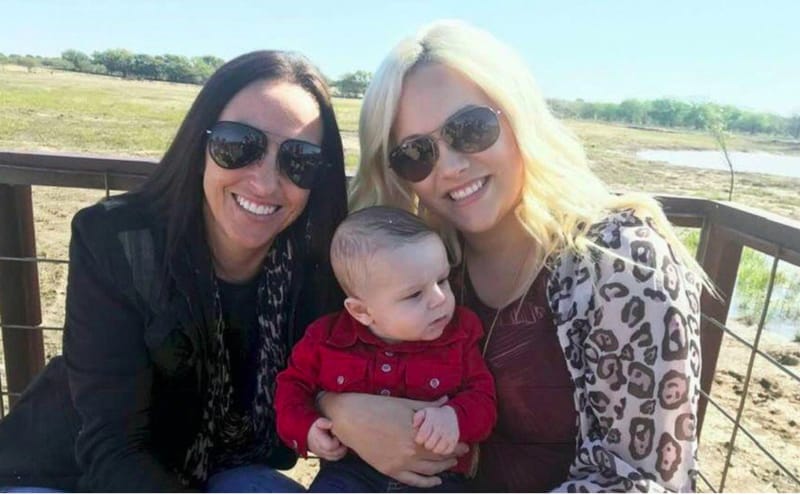 “I would respectfully disagree with someone. I think that family, children, a loving relationship is exactly everything that was meant to be in our world,” Kathy said in response to those questioning the morals of the procedure. However, regardless of the critics, the doctors still intend on working on the procedure to perfect it. 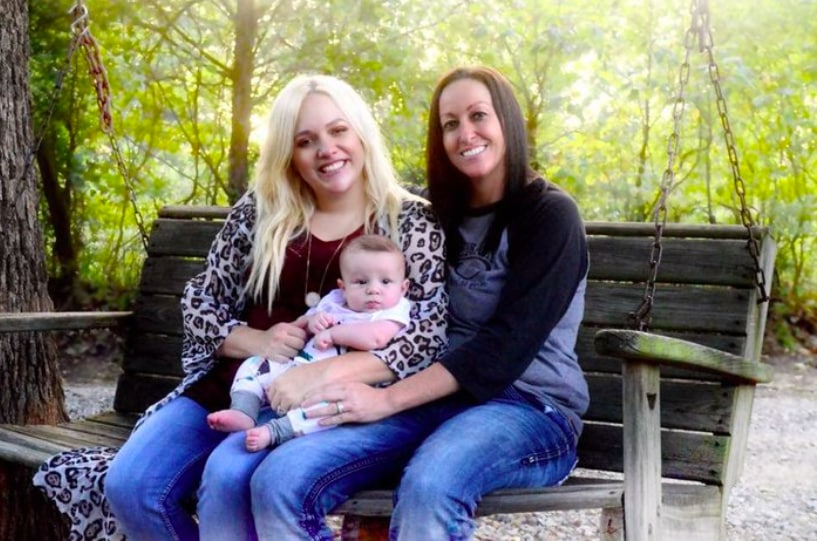 Since the procedure and the technology is all brand new, the costs associated with it are also extremely high. Currently, the cost of reciprocal effortless IVF is around $8,000 with medication. However, traditional IVF can actually run you between $15,000 and $20,000. 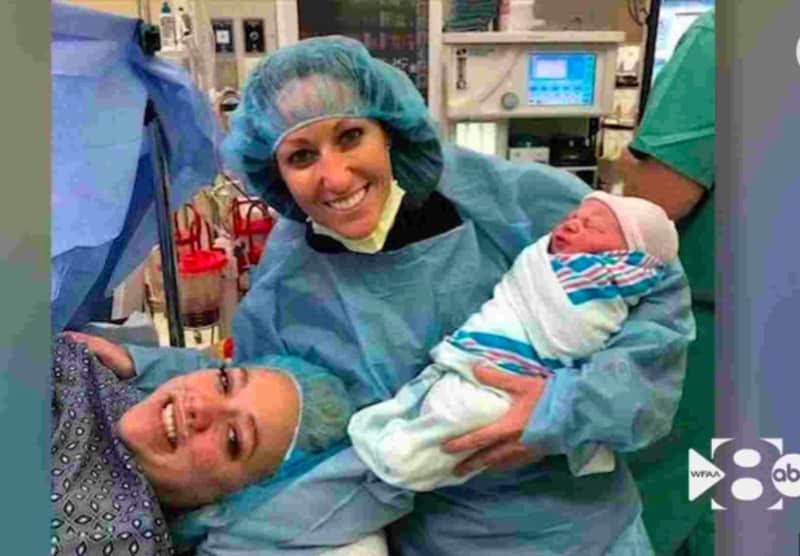 Despite the high costs, the procedure was worth it for the same-sex couple. Their son, Stetson, was delivered as a perfectly healthy and happy baby. He is currently five months old now. 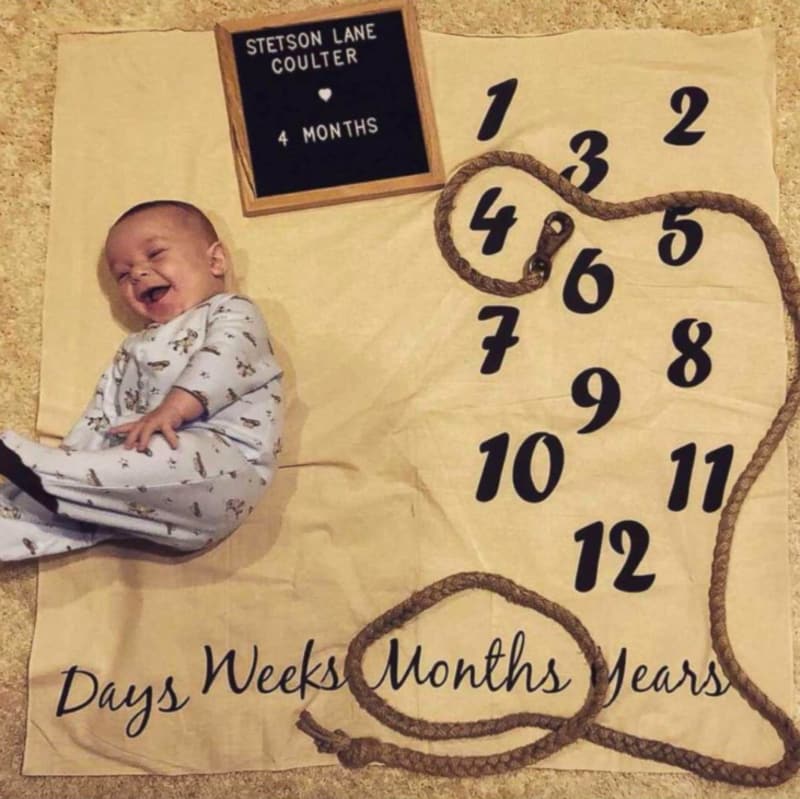 Another same-sex lesbian couple heard about the success of the procedure and decided to inquire into reciprocal effortless IVF as well. They were able to successfully share in the process of being pregnant with their daughter who was born in September. 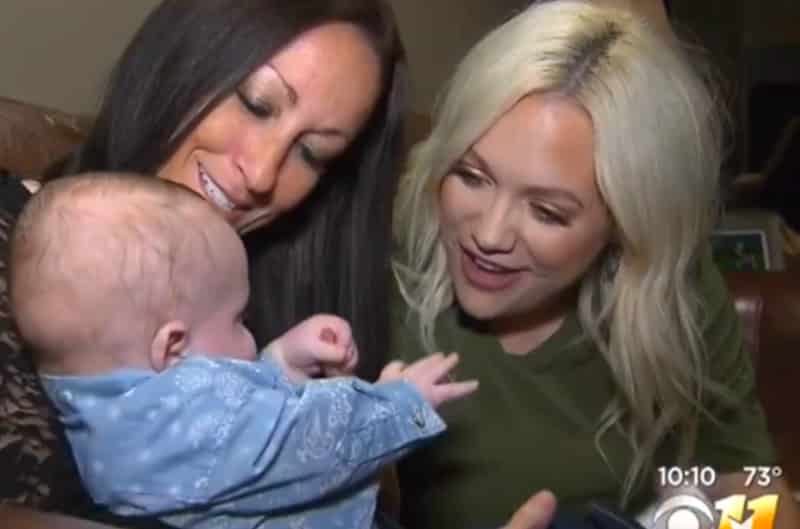 It is truly miraculous what science has been able to accomplish throughout the years. Thanks to advanced technology, same-sex couples are able to both share in the amazing pregnancy process!