Homeless Man Is Excitedly Heading Towards His First Job, But Then A Police Officer Stops Him And Changes Everything

Homeless man Phil was all set to go to his job interview at a Tallahassee McDonald’s restaurant. He was applying for a janitorial position and was eager to get to his interview. His life changed the day that he encountered a local police officer. 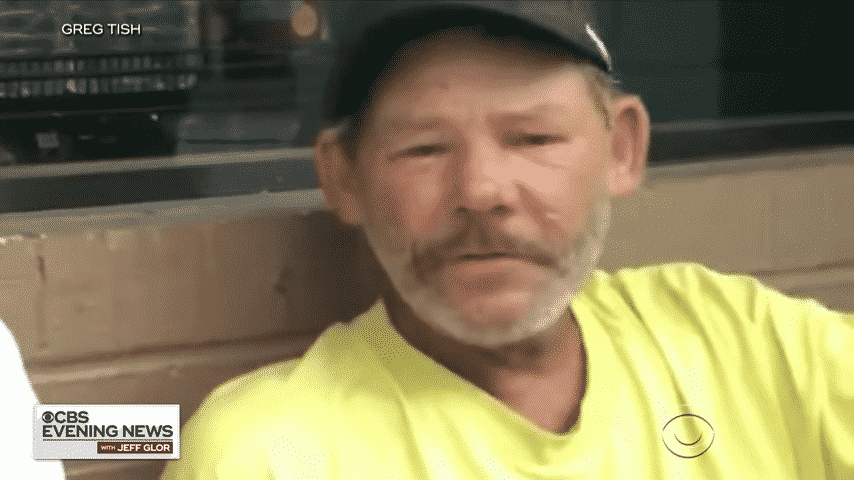 Phil lives in Tallahassee, Florida and although he’s homeless, he wanted to improve his life. He thought he had found the solution: a job as a janitor at the local McDonalds. After visiting the store, he was awarded an interview.

12. Preparing for His Interview 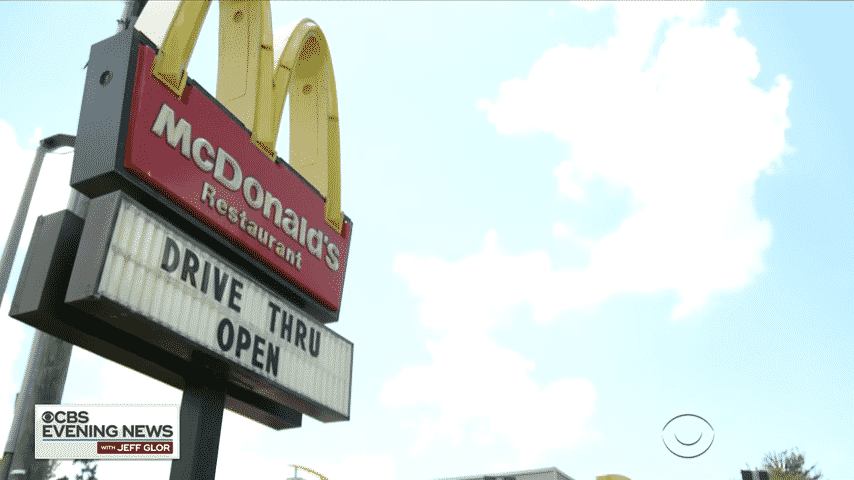 Phil was told that he needed to show up for his interview clean shaven. At the time, Phil had a beard and so he decided to buy a razor second-hand. He stood outside a convenience store and began to try to shave. But the razor was broken. Then along came a cop. 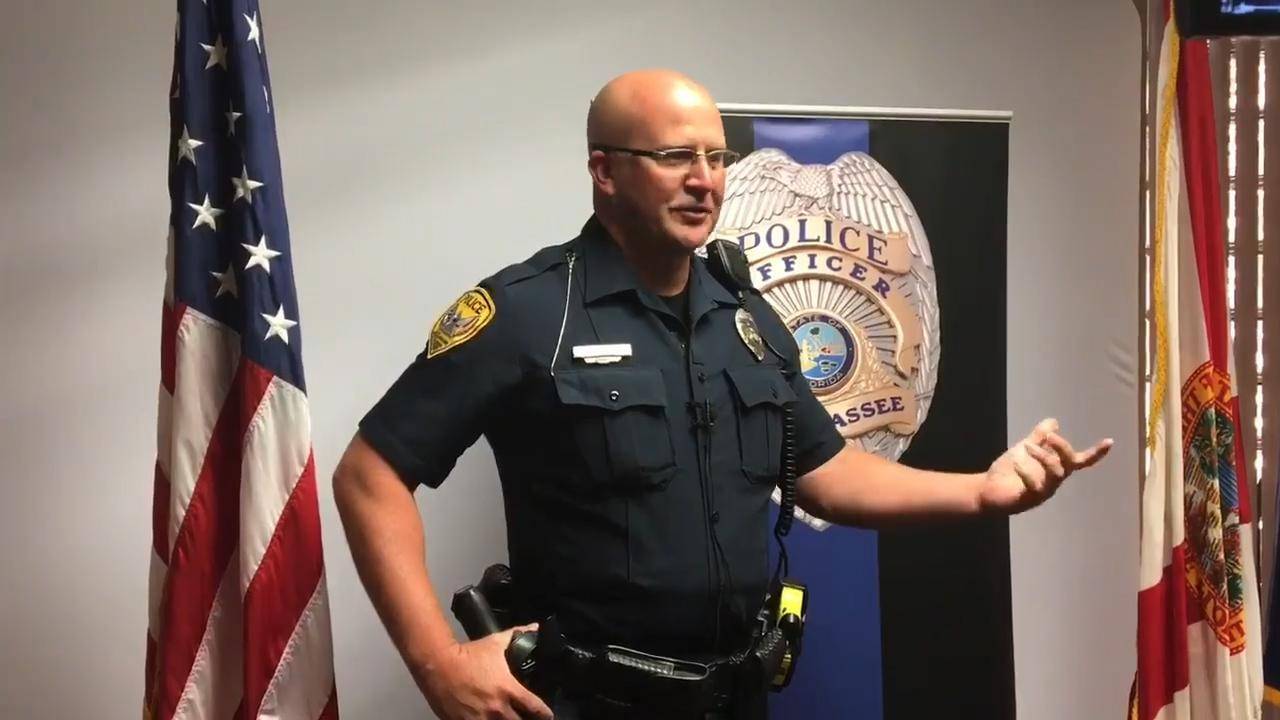 Officer Carlson encountered Phil in the parking lot and it was then that Phil made a request. He asked the officer if he could help him shave with the broken razor. Officer Carlson obliged and helped Phil prepare for his interview. But that wasn’t all. 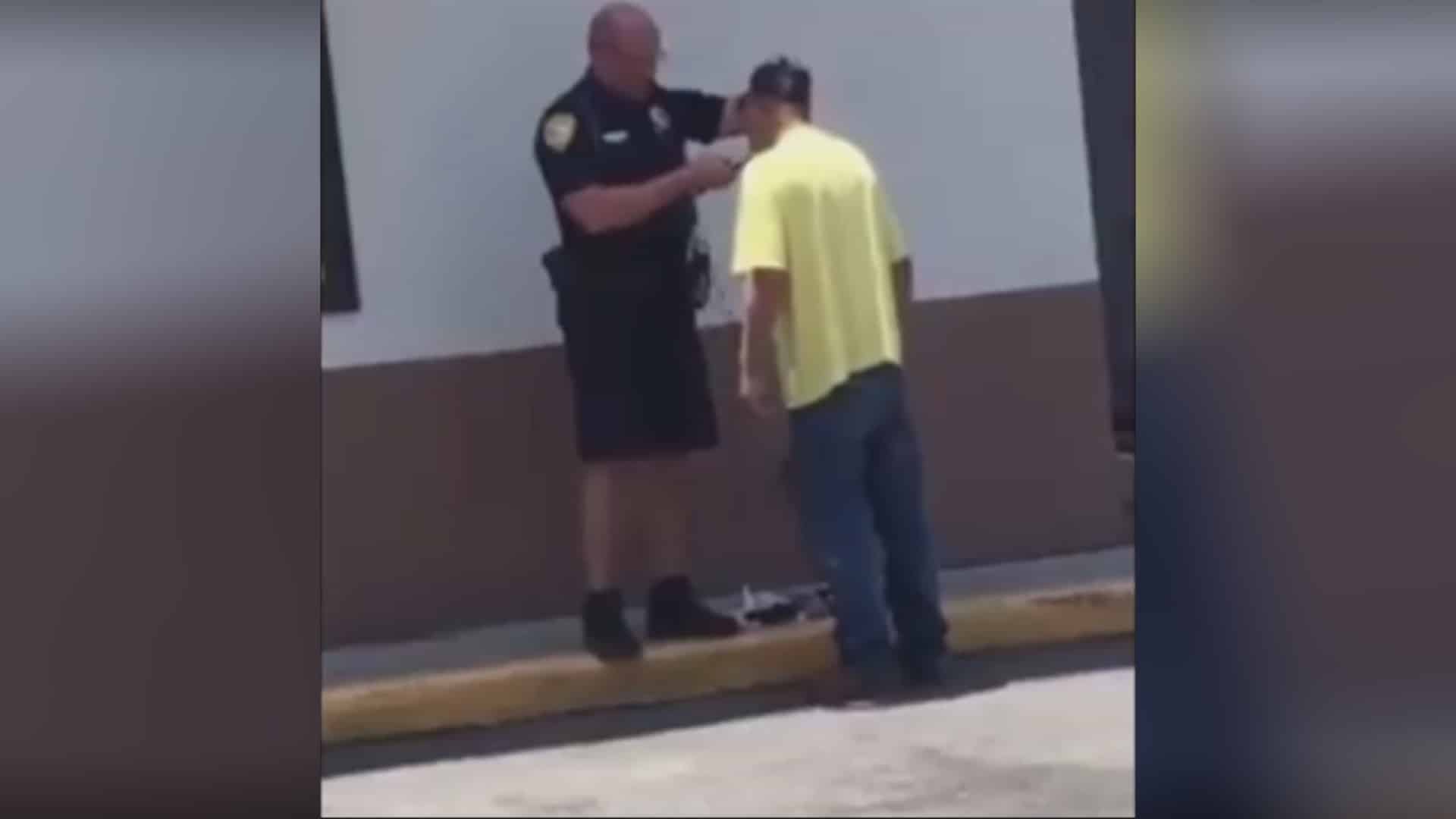 The act of kindness was caught on camera and shared by the Tallahassee Police Department on social media. The department hoped others would be inspired by the officer’s act of kindness but no one was more shocked than Phil. He excitedly went to his job interview clean-shaven as they requested. 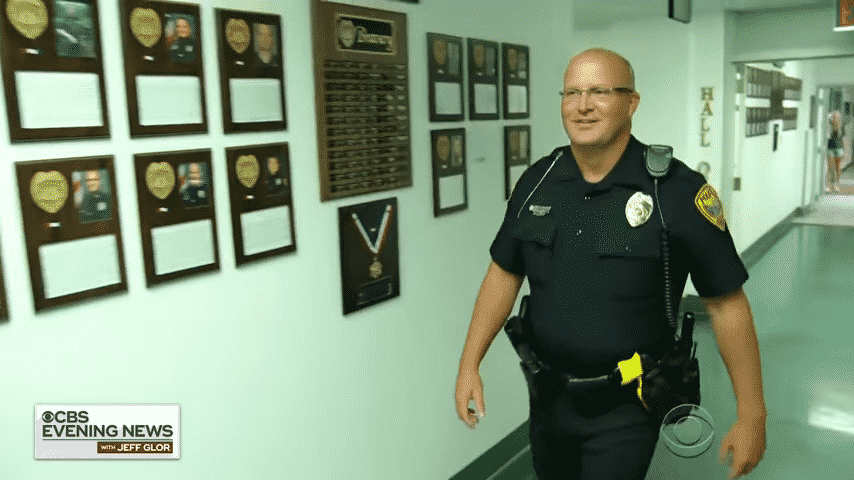 Speaking about the moment, Officer Carlson explained why he helped Phil: “He seemed excited about [the job]…if he’s wanting to help himself, I need to be helpful and try to help him out the best I can.He was excited that there was a chance that he was gonna get a job if he just did this simple thing of trying to clean up.” So how did the interview go? 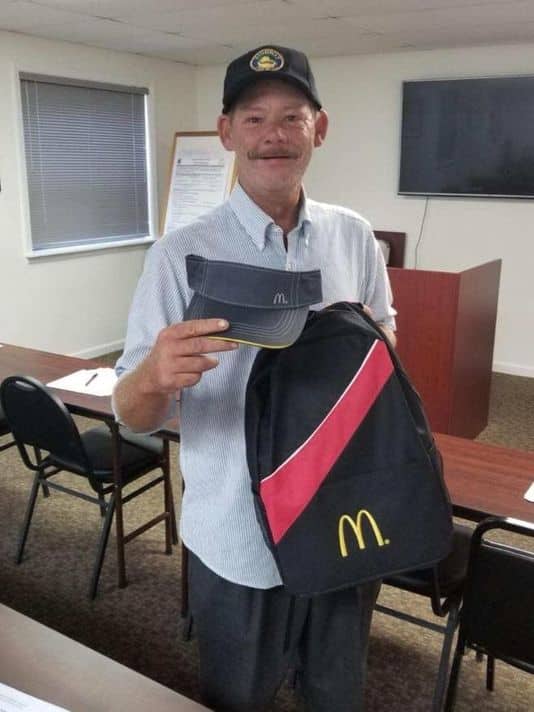 Once at the interview, Phil landed the job. He would soon be a full-fledged employee at the McDonald’s franchise.  But something was standing in his way and maybe his new friend Officer Carlson could help. 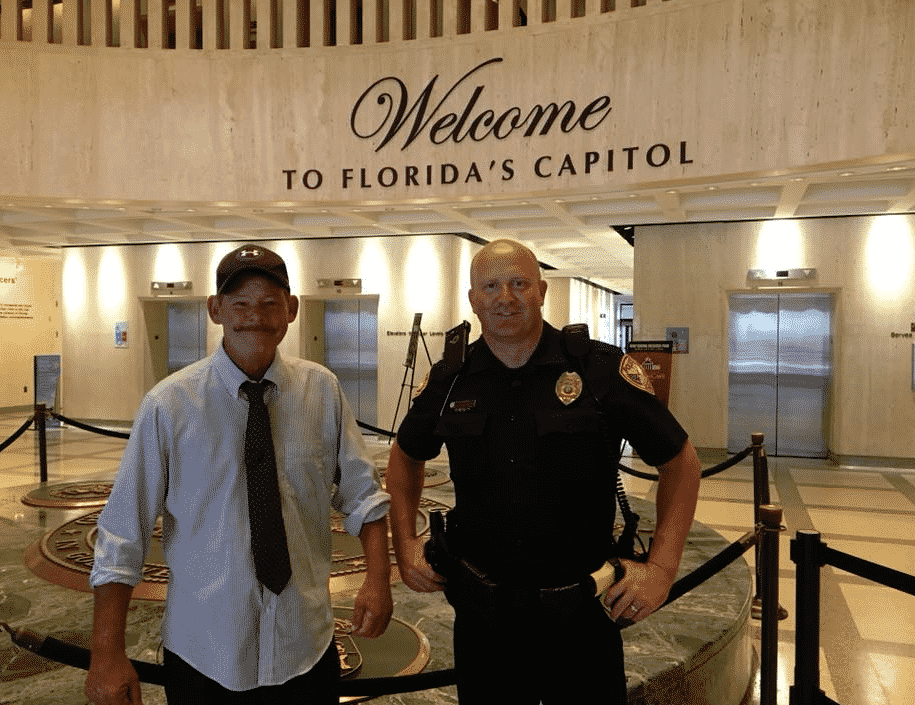 Phil had received the job but he still needed an ID or social security card for employment. Without these, he couldn’t officially start. Luckily, Phil was about to get a hand from a politician in Florida who saw the viral story. 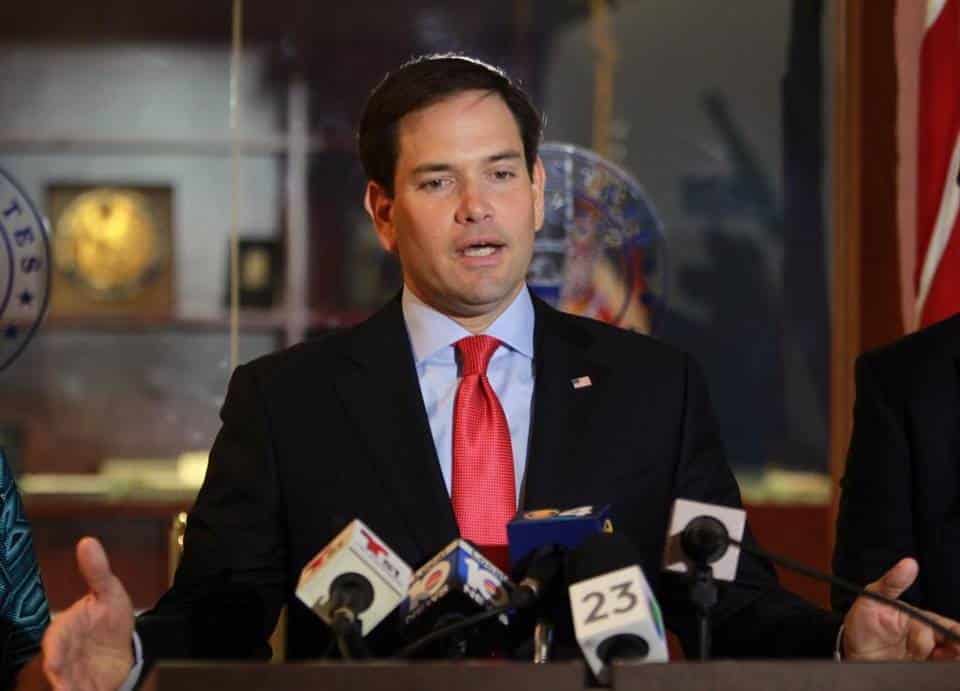 The staff at the office of Senator Marco Rubio from Florida saw the viral video and wanted to help. They reached out to Officer Carlson and said they wanted to help Phil get the ID he needed so he could have gainful employment! But someone else helped out too. 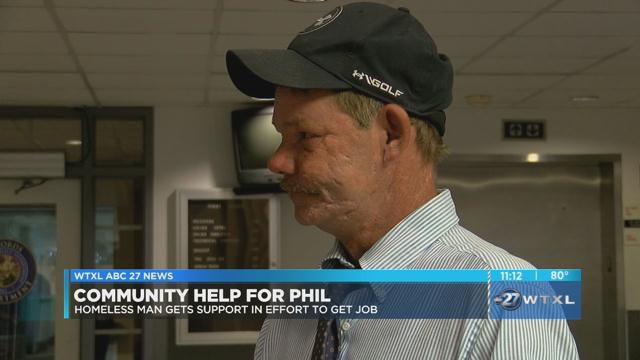 A local Goodwill had seen the story and decided to provide Phil with some clothing for his new life. Happy with his new clothes, Phil and Officer Carlson looked over the paperwork the officer had sent over then headed to the capitol building to fill out the paperwork. 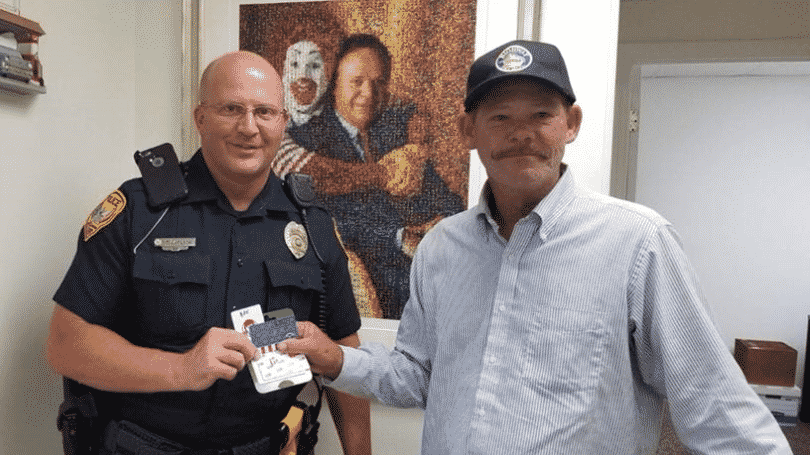 Phil began his job at McDonald’s on July 27 and is doing great. He was given some gift cards for local restaurants that other owners had donated so he could eat at some new places plus he received a Harry’s razor. 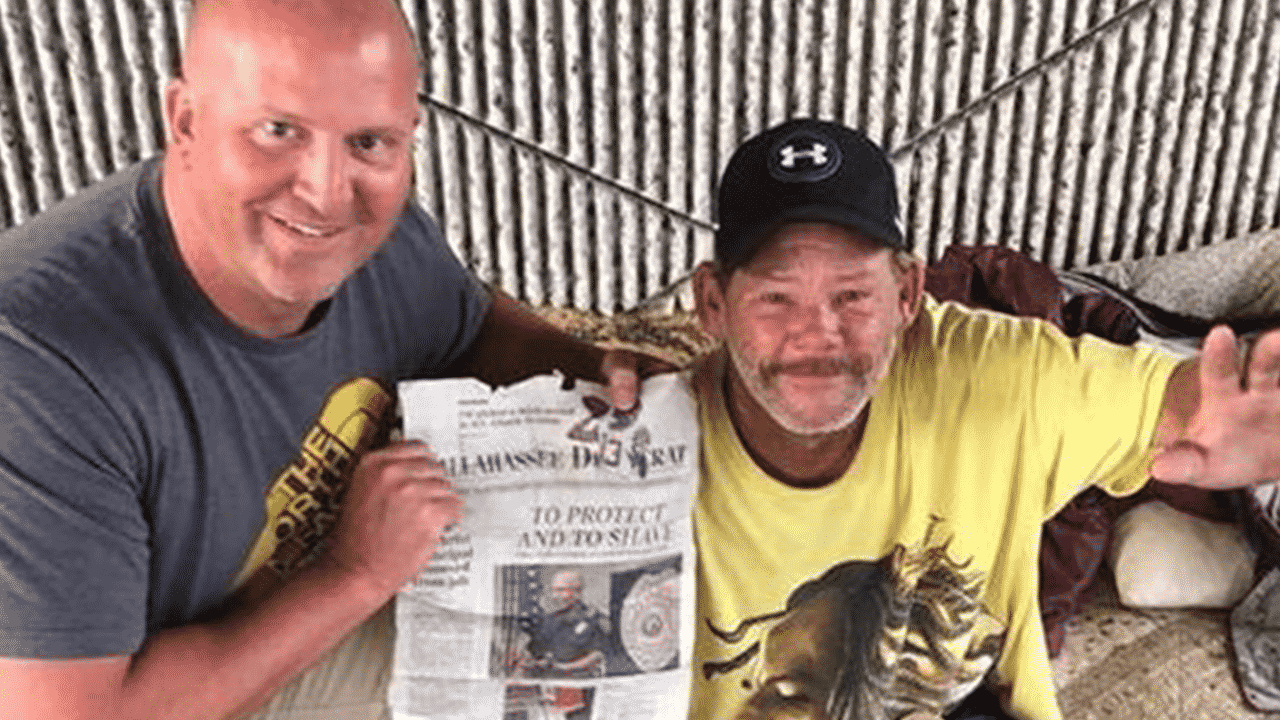 The kindness shown by Officer Carlson even made it to the front page of the Tallahassee Democrat, the local newspaper. Carlson and his kids bought some hamburgers from McDonald’s and want to share the news with Phil. 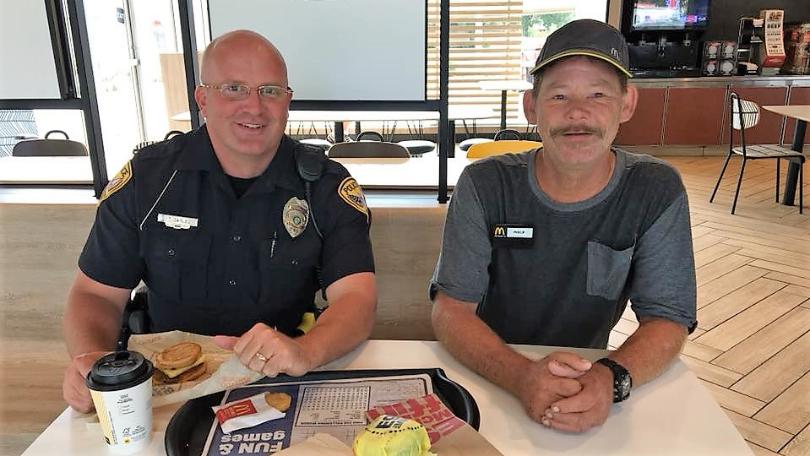 Soon Phil will be able to access the McDonald’s Archways to Opportunity program. He’ll be eligible after he works for 90 days and it will be the path to a new life with tuition help, a high school diploma, and other advantages. 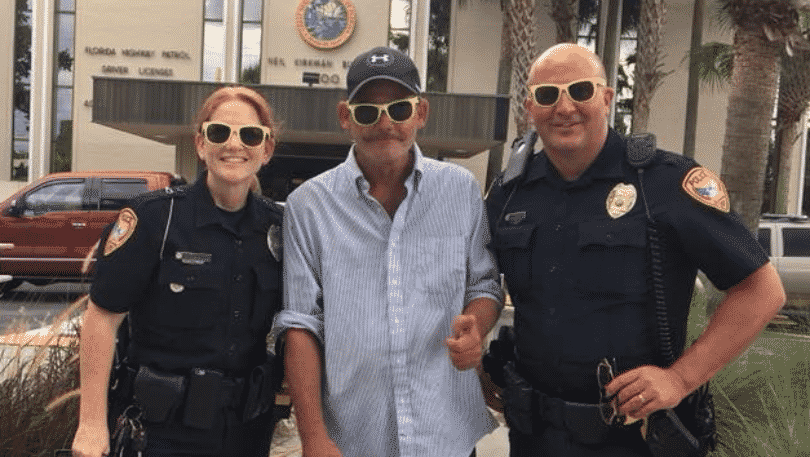 Phil remains grateful f the kindness he was shown nt just by the community but by the officer in particular. Speaking about the situation, officer Carlson said “Just because he’s homeless, doesn’t mean he isn’t a part of the community.”