Shocking Facts About U.S. Presidents That Only Few People Know About

Although history class can be pretty boring, there are still stories you probably haven’t heard before about America’s presidents. From Gerald Ford’s days as a cover boy for Cosmo to Martin Van Buren’s real claim to fame, here are some shocking facts about the men who held America’s highest office. 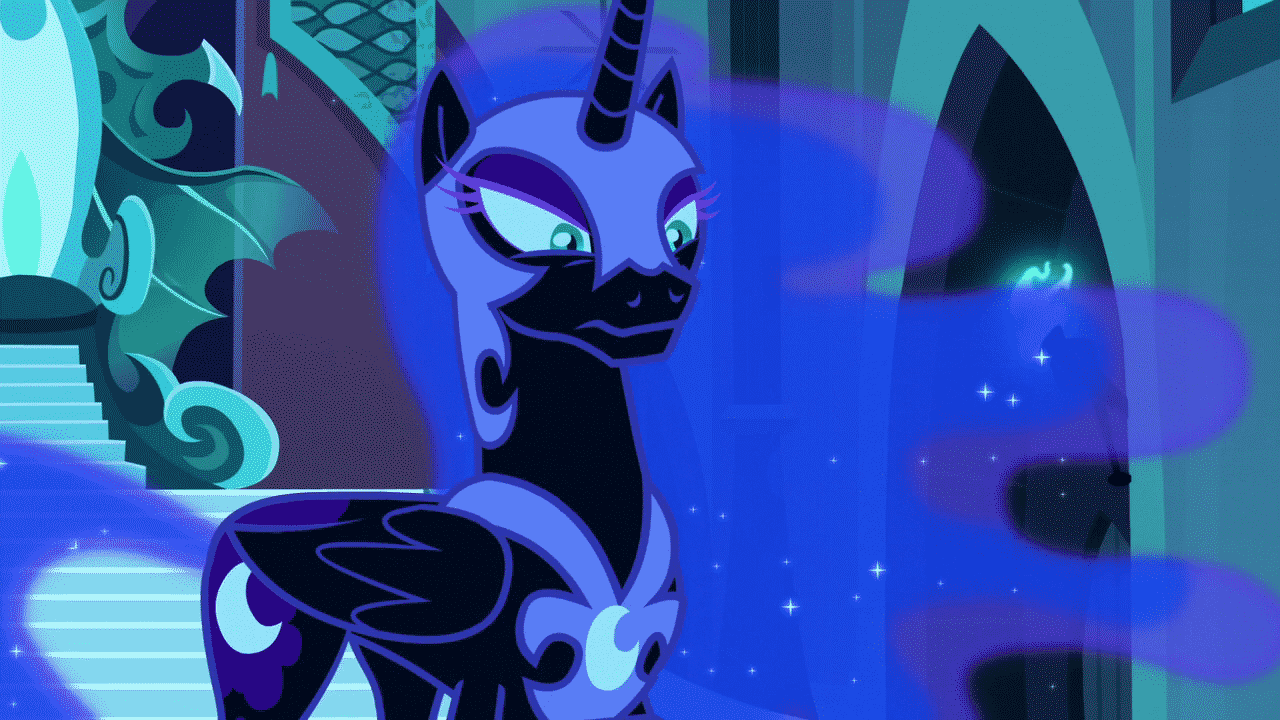 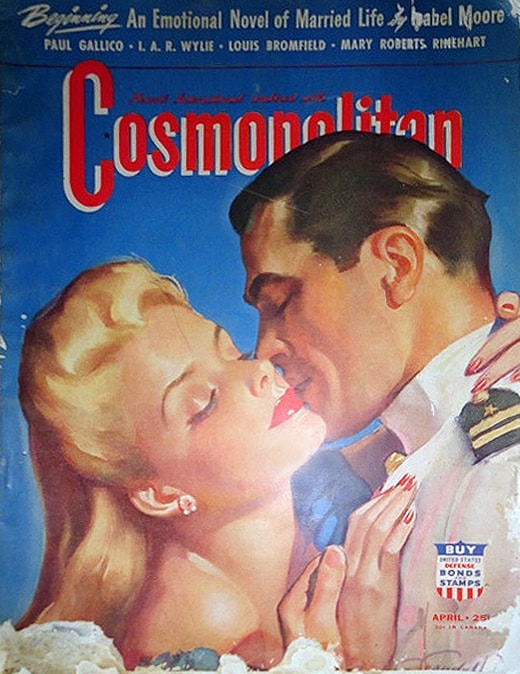 Gerald Ford was a male model in his late 20’s. He even made it to the cover of Cosmopolitan magazine in 1942, where he posed in his Navy uniform. It was through modeling that he met his future wife, then-fashion model, Elizabeth Bloomer. She is better known as Betty Ford. 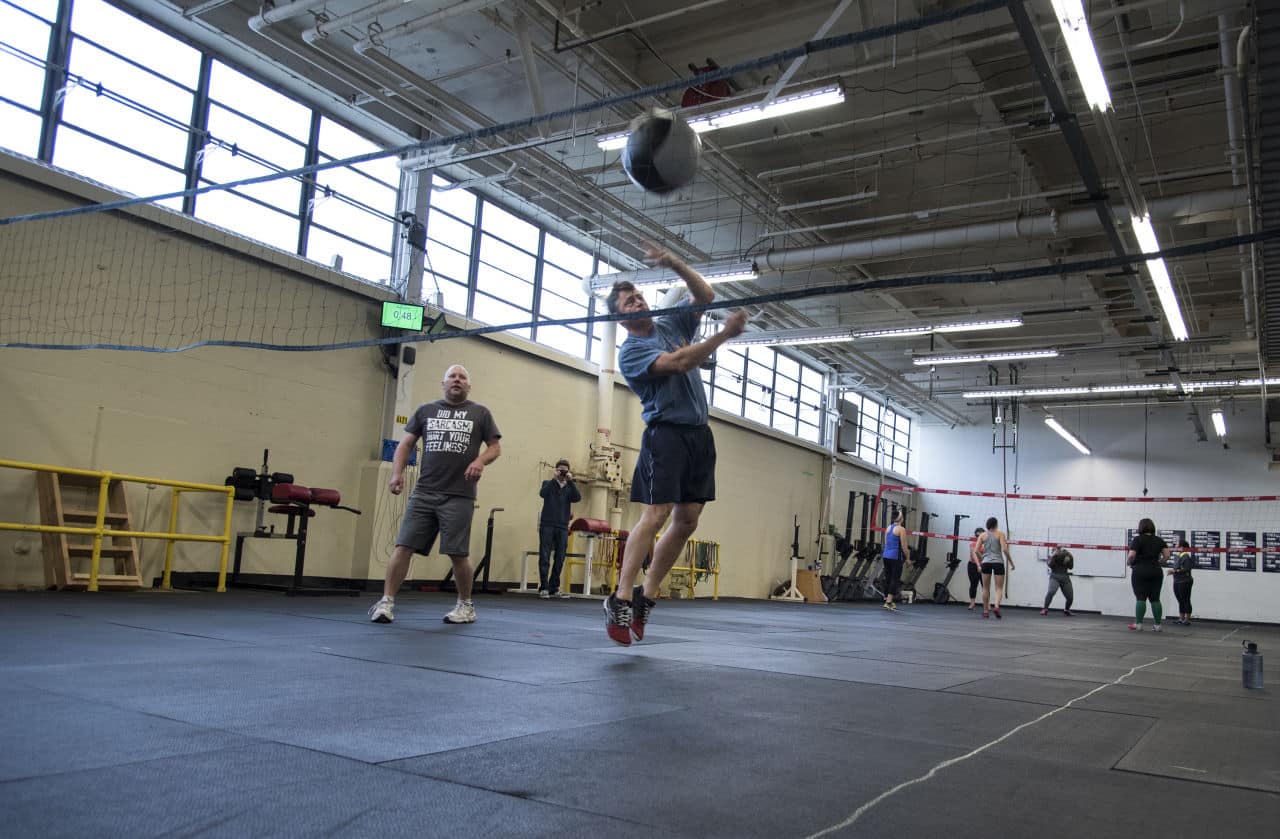 Herbert Hoover presided over the worst financial depression in world history. He also invented a special game called “Hooverball” which involves throwing a 8-pound medicine ball over an 8-foot net. The sport looks like a cross between tennis and volley ball if either game was played by people throwing heavy balls at each other. Hoover forced his staff to play the game every morning on the south lawn of the White House. 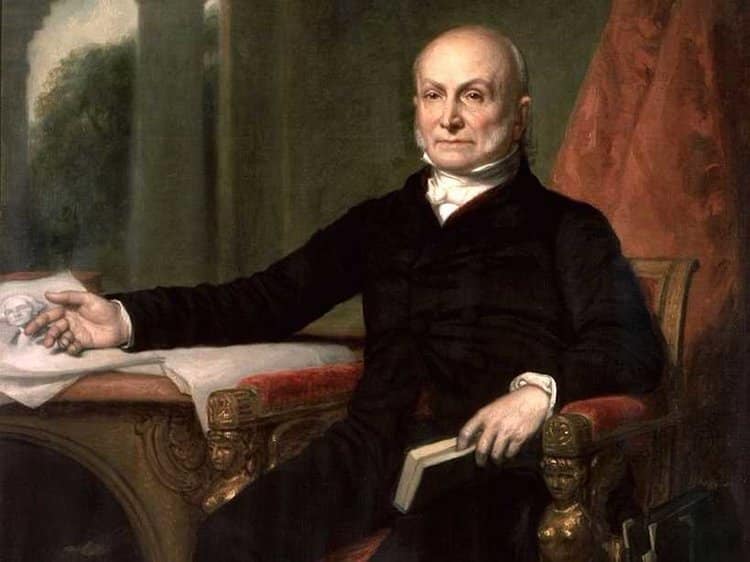 John Quincy Adams is usually portrayed as a staid and boring politician. However, he had some interesting views and practices. Adams was a dedicated skinnydipper who would walk between the hours f 4 and five am and then swim nude in the Potomac for another hour. Although he stopped doing this in his later years, when he was 78 Adams returned to the Potomac for a swim. When some young men saw him, they started shouting his name. According to a historian, “He put his clothes on one rock, and they put their clothes on another rock, and they all went swimming together.” 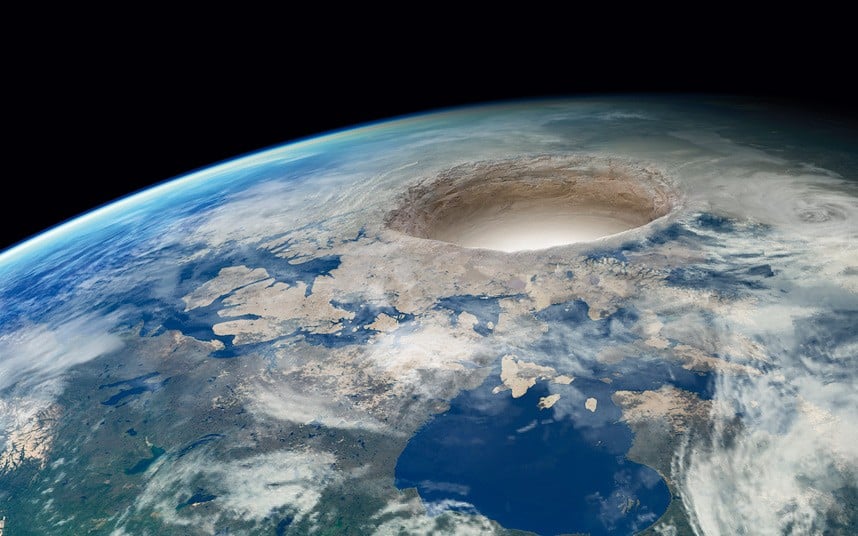 Two decades before Jules Verne published Journey to the Center of the Earth, President John Quincy Adams backed a theory that the earth was indeed hollow and that people should travel to the center to get a closer look. Despite the theory being widely regarded as bunk, Adams agreed to allow a hollow earth proponent to dig to the earth’s core. However, the trip never came to fruition, partly because John Q was not reelected. 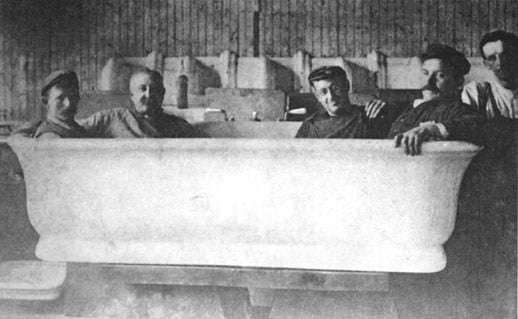 There are a number of strange facts about William Howard Taft. He suffered the worst-ever electoral defeat, receiving only eight electoral votes in 1912. He was the only U.S. President to serve on the Supreme Court, as he became the nation’s tenth Chief Justice. Most infamously, the six-feet tall, 340 pound man once got stuck in a bathtub. His love of baths was legendary. In fact, Taft special-ordered a seven-foot long bathtub for the USS North Carolina for his trip to Panama. 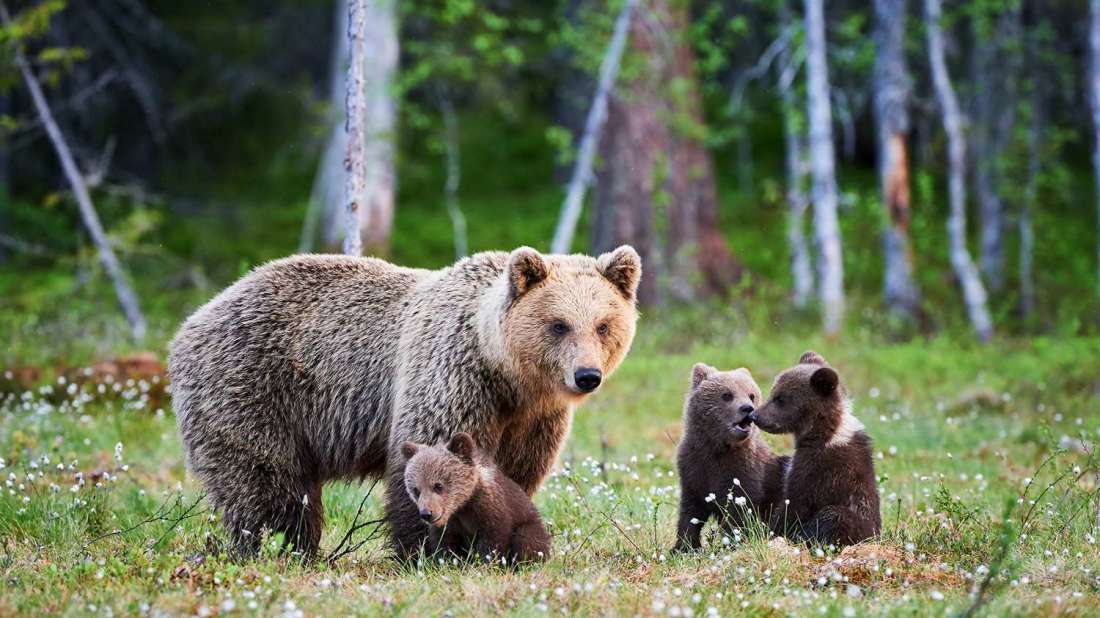 Two grizzly bears lived on the White House lawn for a few months when it was occupied by Thomas Jefferson. The bears had been a gift from Captain Zebulon Pike in 1807. Jefferson was intrigued by anything that had been located west of the Continental Divide, and Pike recognized that this western grizzly was a different species than the eastern grizzly bear. The bears were eventually sent to Philadelphia. 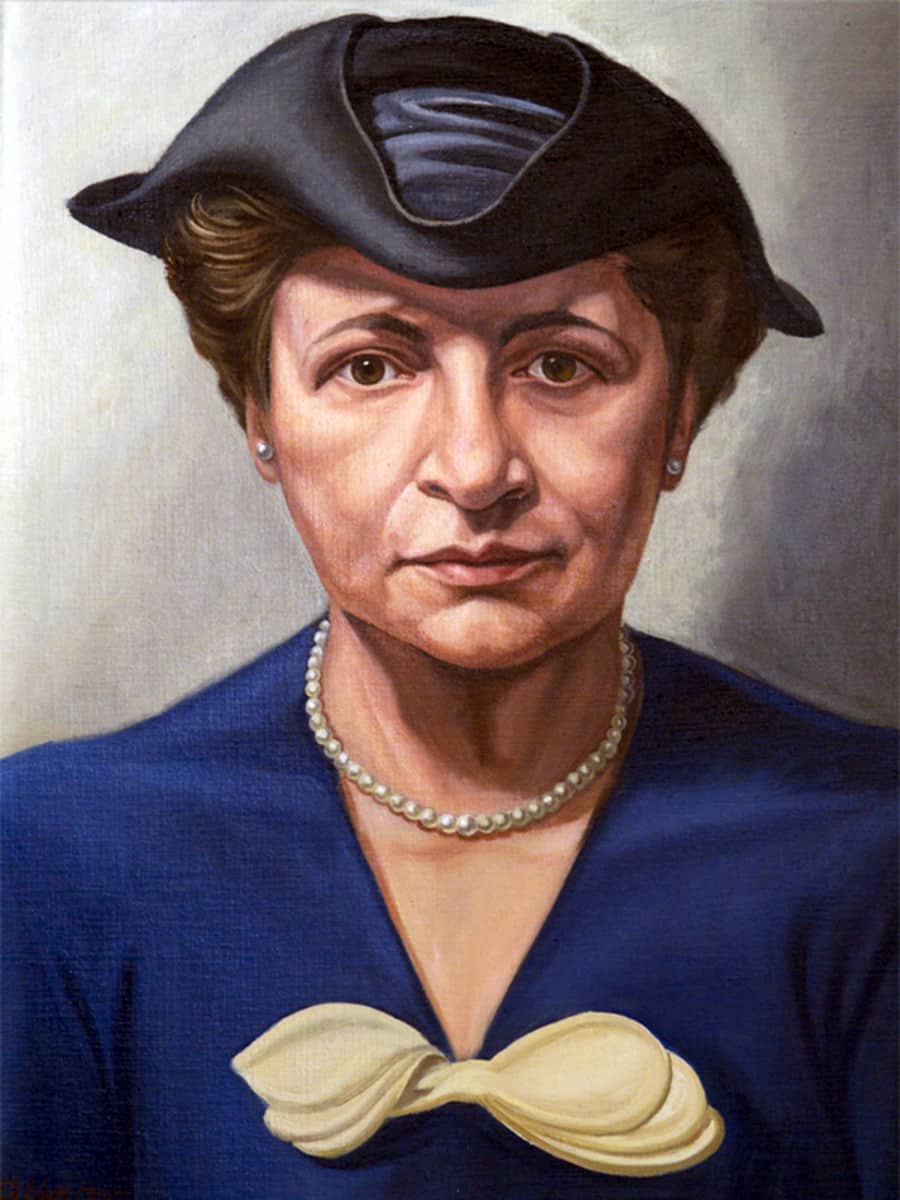 F.D.R. was the first president to appoint a woman to his cabinet. In 1933, he named Frances Perkins Secretary of Labor. She was a labor reformer and social worker who worked in settlement houses in Philadelphia and Chicago. Perkins established the Labor Standards Bureau and was one of the key drafters of the Social Security Act. 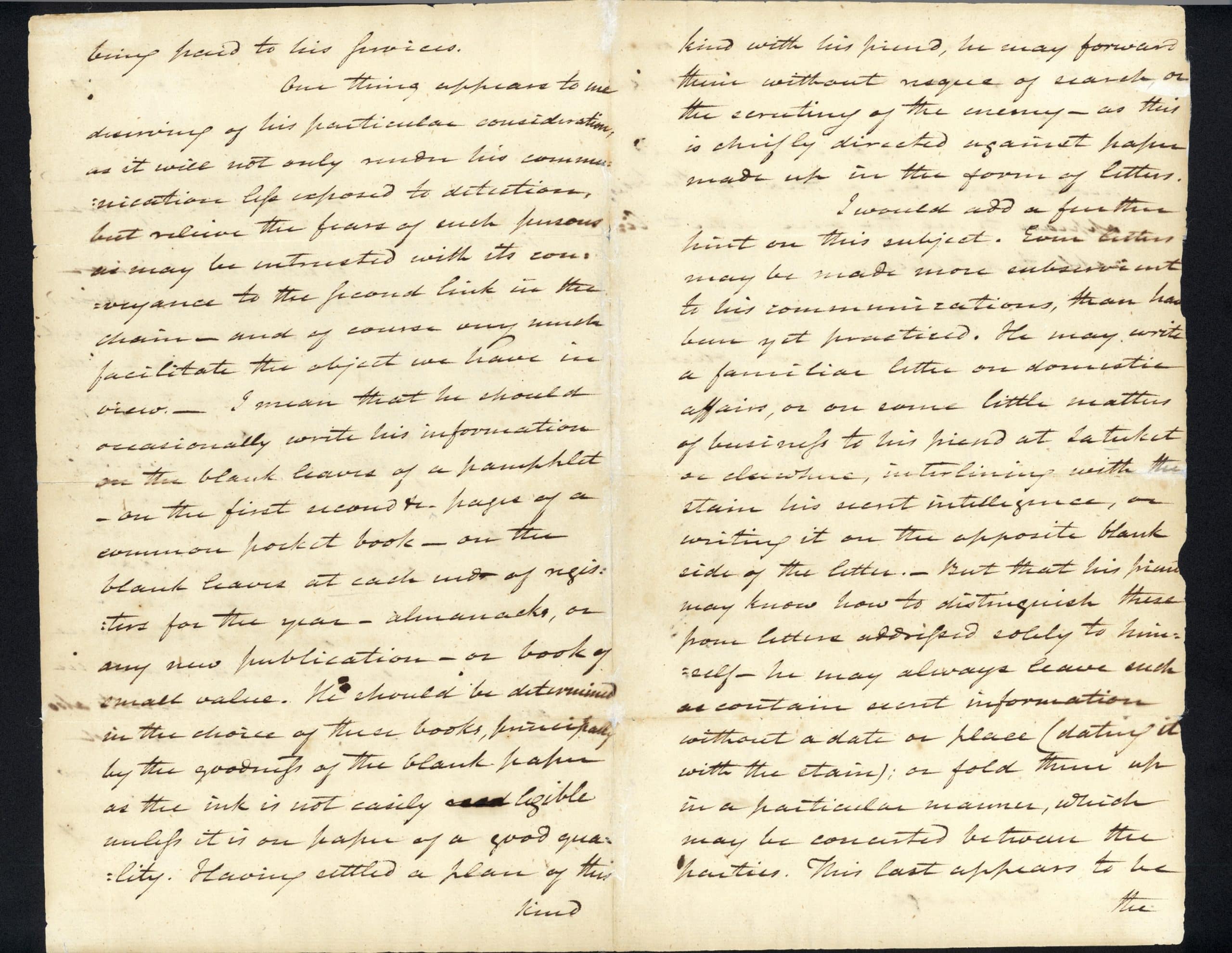 There are many fake stories about the nation’s first president, such as the story about the cherry tree and his praying in the snow at Valley Forge during the Revolution. Neither actually happened. What did happen is a lot of letter writing. Washington is estimated to have written between 18,000 and 20,000 letters in his lifetime. Even if you wrote one letter a day, it would take around 50 years to be that prolific. 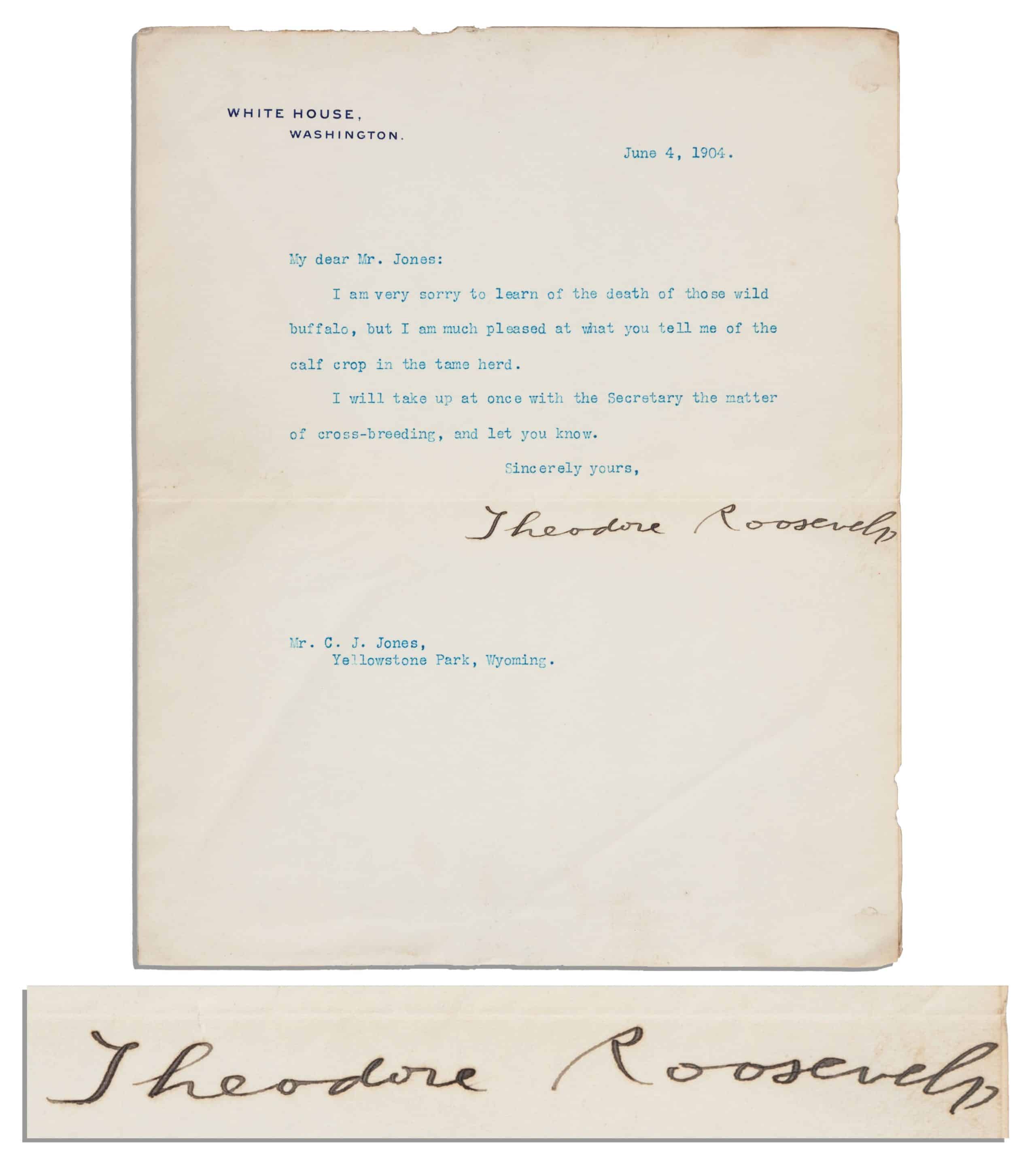 The White House was not always called by its descriptive name. It was referred to as the Executive Mansion or The President’s Palace until Teddy Roosevelt ordered it christened the White House by printing the name on his stationary. Since many governor’s quarters were known executive mansions, Roosevelt thought it would distinguish the White House by placing it on a higher level. 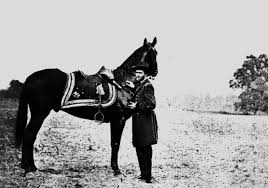 Ulysses S. Grant was known to be a reckless and drunk driver. He was pulled over twice in 24 hours for speeding in his horse and buggy. The second time, the officer was bold enough to arrest the Commander in Chief. Maybe this is why modern presidents never drive themselves. 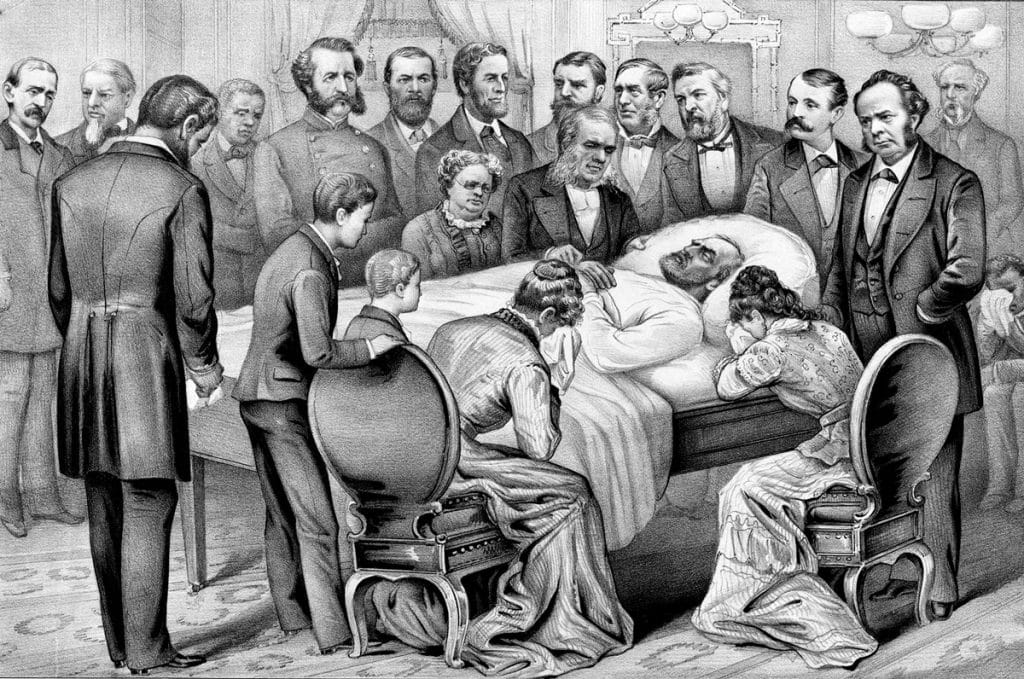 If you’ve ever thought about James Garfield, you probably… well, you probably haven’t thought about James Garfield since third grade. Fun facts about the 20th president: he died an agonizing death shortly after being inaugurated… and he was ambidextrous and multilingual. In fact Garfield was so dexterous he could write in Greek with his left hand and Latin with his right. 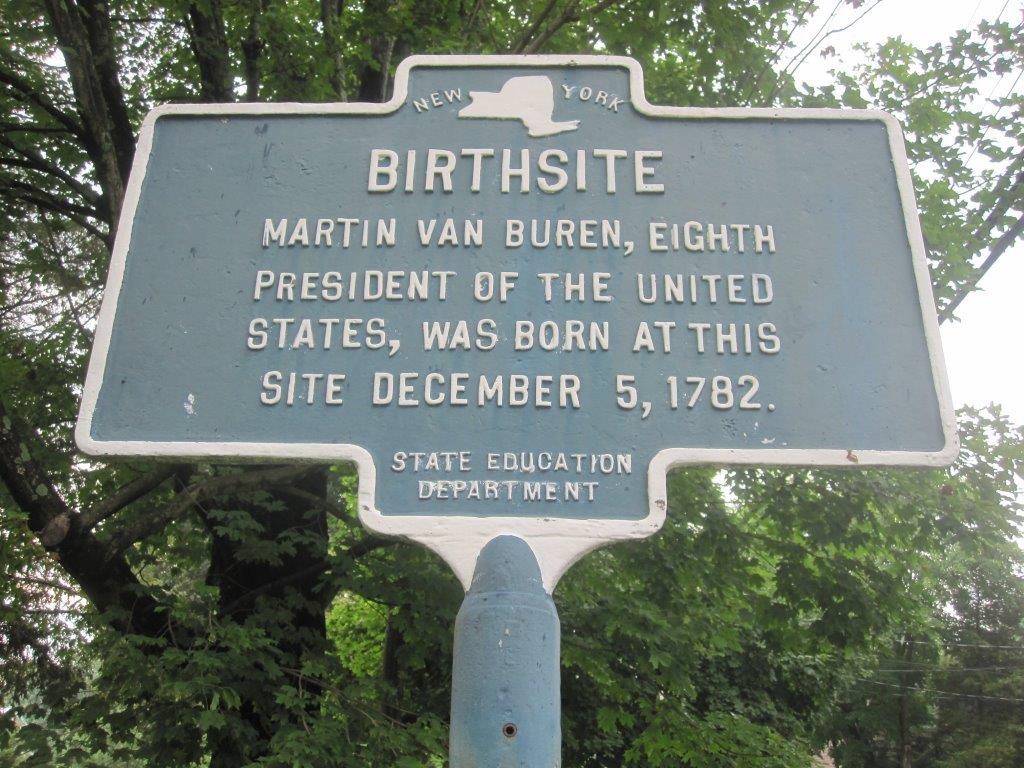 If you ever play trivia games then listen up, because this next one is a common question. Who was the first American president to be born in the United States? It was indeed Martin Van Buren. The eighth U.S. president was born in Kinderhook, New York. His seven predecessors were born in the United Kingdom.